WHO'S GONNA LOVE ME NOW

This Berlinale Panorama Audience Award winner provides a sensitive, humorous and charming record of a forty-something, HIV positive gay man, as he sets off to confront his estranged parents with their disagreements and fears. Acclaimed Heymann brothers crafted a highly accessible meta-documentary about the power home has, no matter how far we go.

"a frank and moving exploration of family, faith and the conflict between cultures and generations" - Time Out 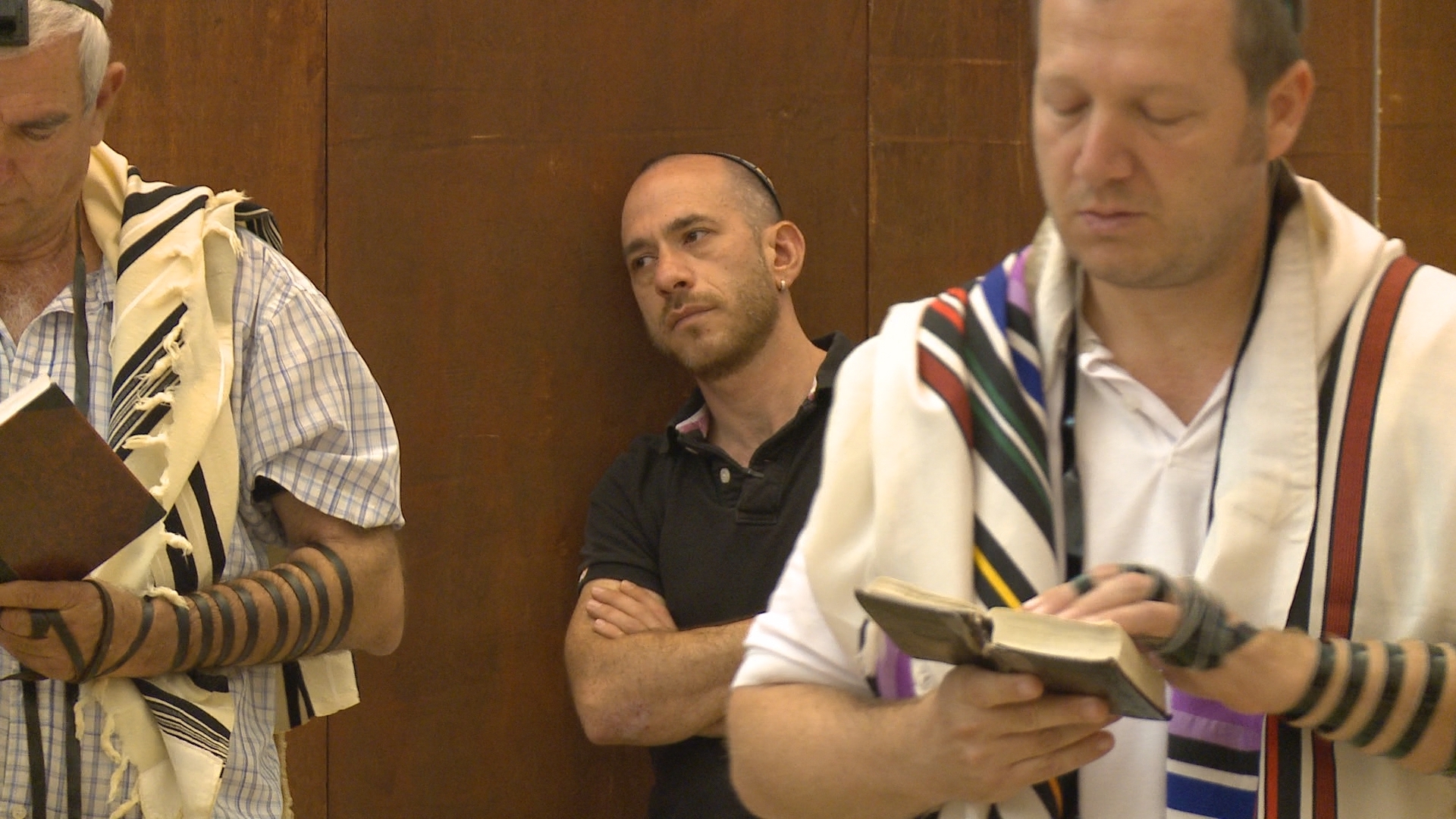 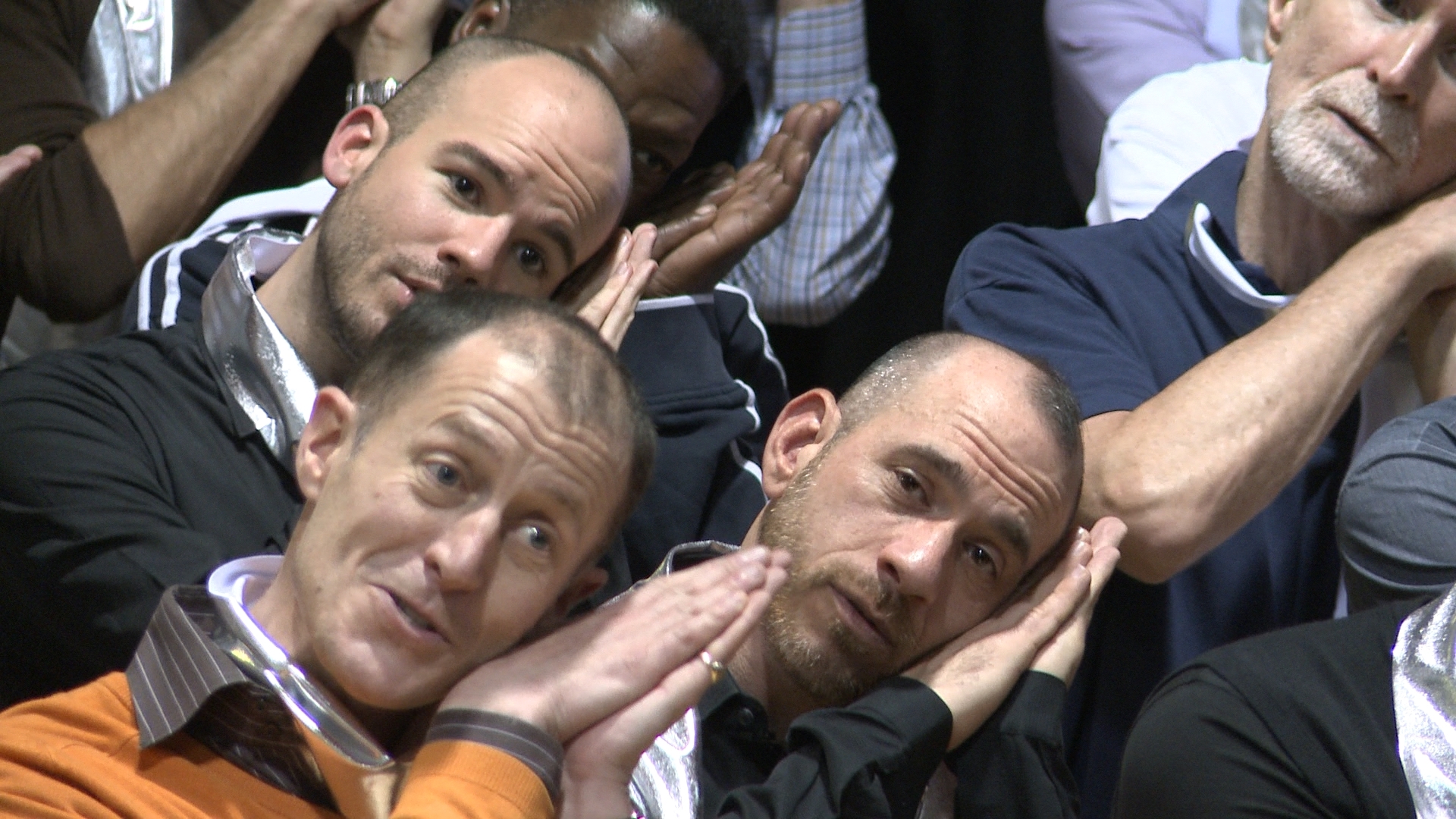 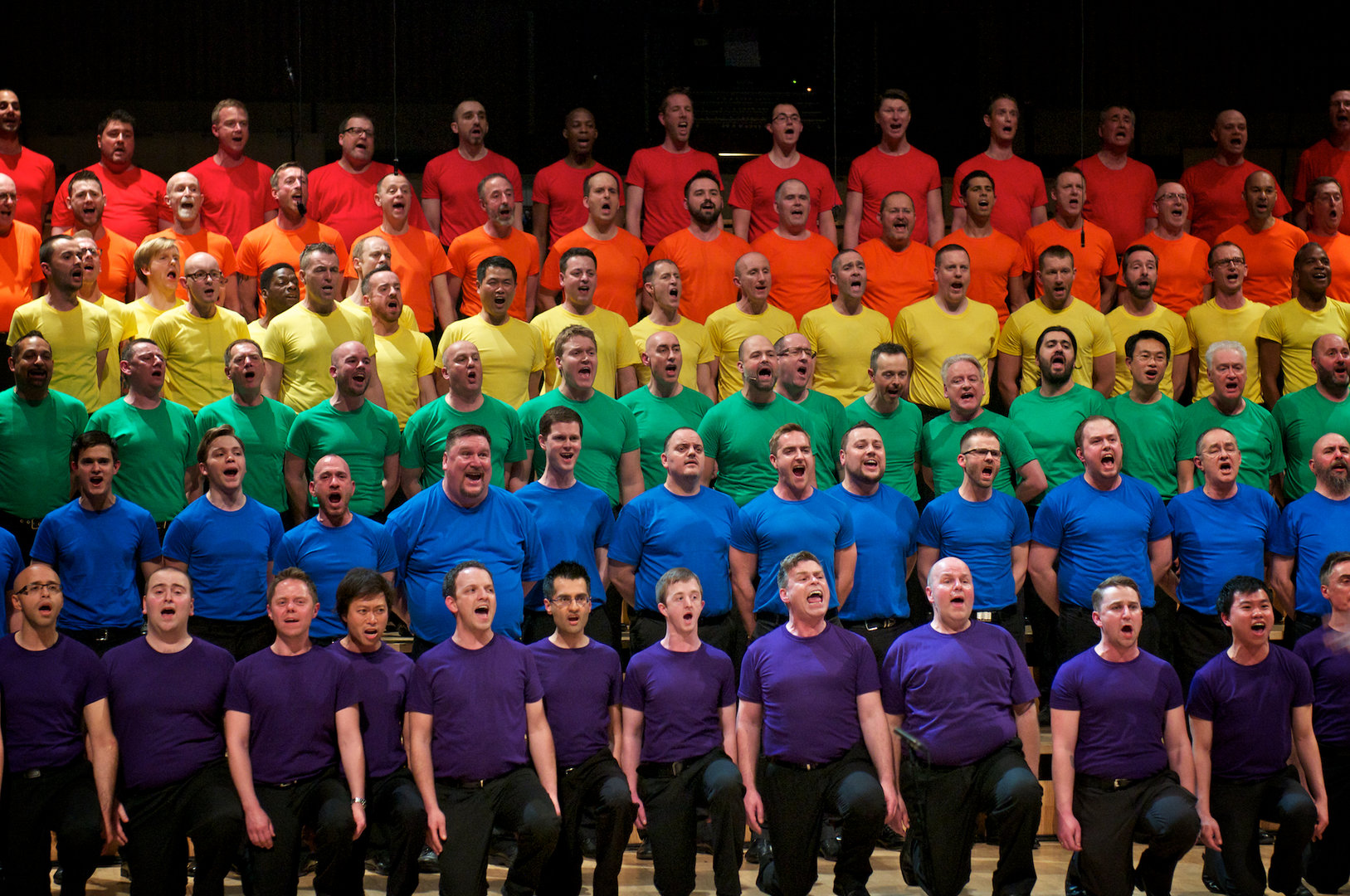 Since establishing the Heymann Brothers Films production company, Tomer Heymann (Israel, 1970) and Barak Heymann (Israel, 1976), have directed and produced over 20 documentary films and series, some as international co-productions. Tomer and Barak’s carefully selected cinematic projects offer a personalized perspective of the complicated political situation in Israel, and deal with issues of minorities and human rights, appealing both to the local and the international documentary markets.

Tomer and Barak both teach in several film schools in Israel and are currently engaged in a number of ongoing international co-productions. 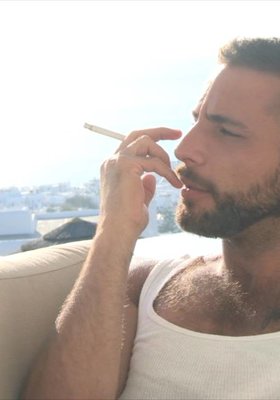