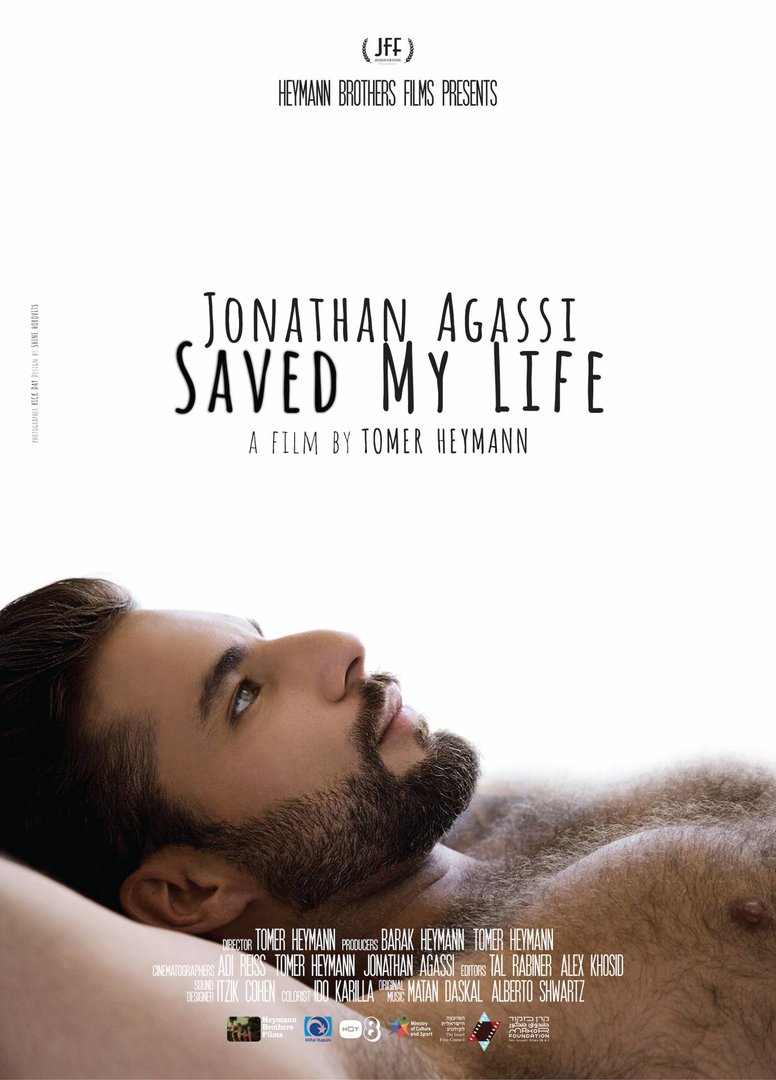 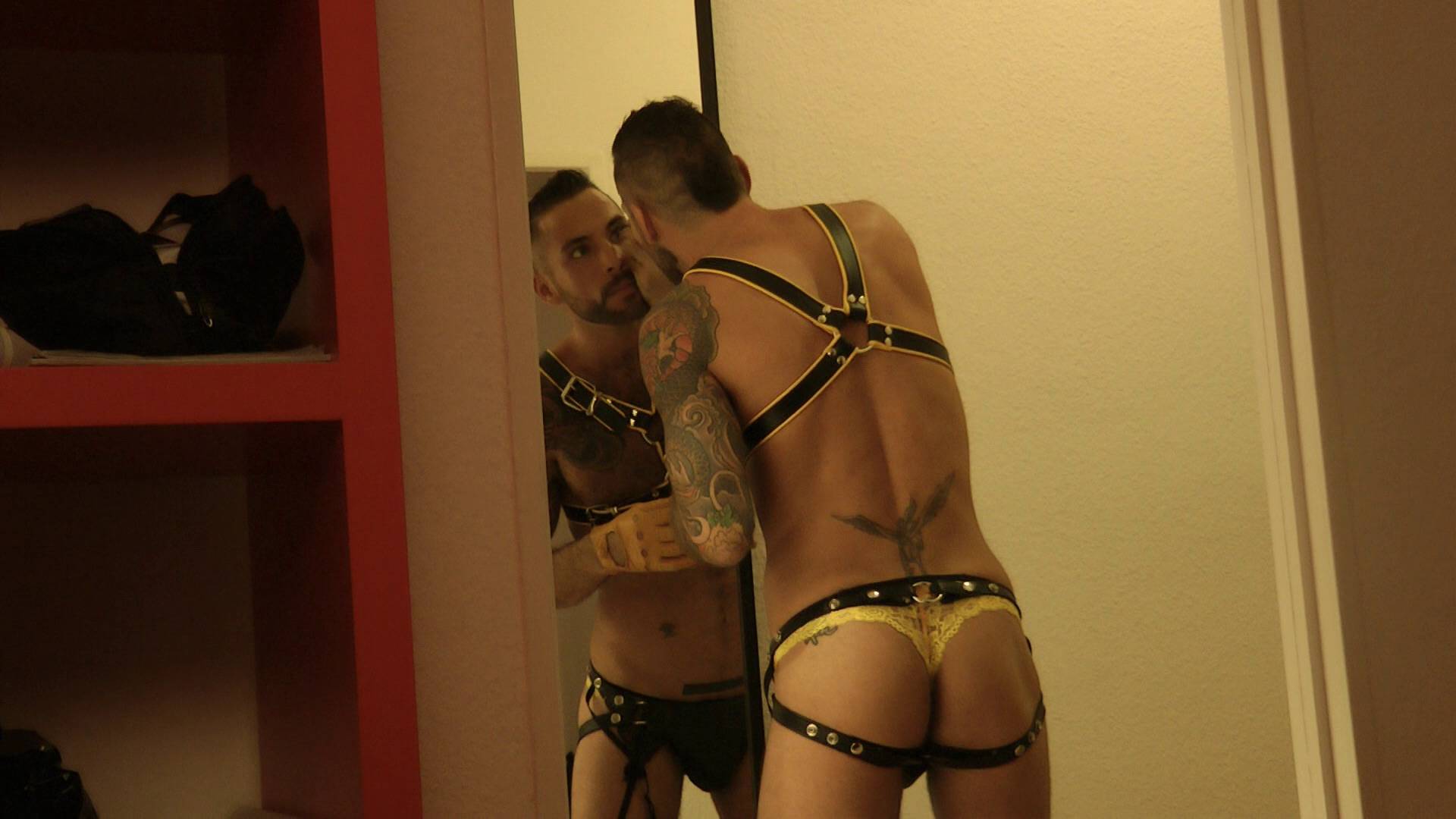 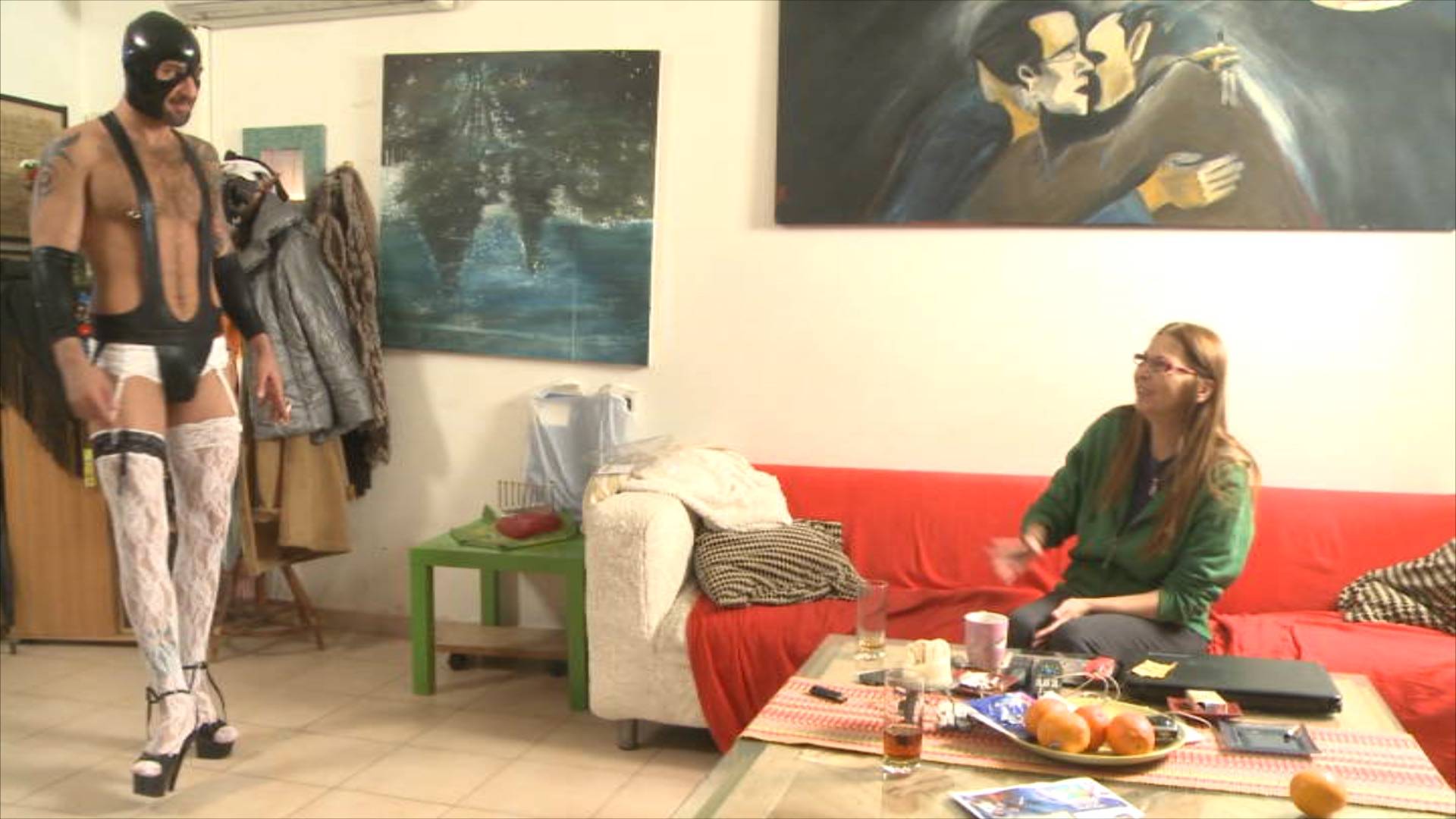 Born in Israel in 1970, Tomer Heymann has been directing documentary films and series since 1997. He screened and won awards at international film festivals, such as Berlinale, Hot Docs, IDFA, and LAFF. His films have been theatrically released around the world, making him one of the documentary film industry's leading directors. Cinematic and TV credits include BRIDGE OVER THE WADI (IDFA 2006), PAPER DOLLS (winner of 3 awards at Berlinale 2006), I SHOT MY LOVE (Berlinale 2010, award winner at Hot Docs 2010), THE QUEEN HAS NO CROWN (Berlinale 2011), WHOS GONNA LOVE ME NOW (Audience Award at Berlinale 2016) and MR. GAGA (Audience Award at SXSW 2017). Tomer teaches at several film schools in Israel, and is currently engaged in a number of ongoing projects. 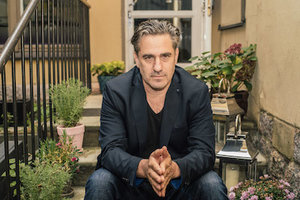 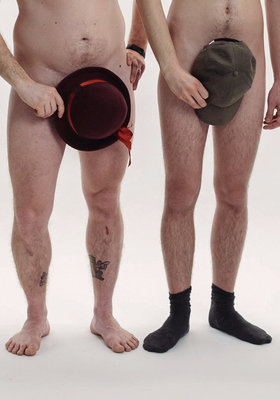