ULRICH SEIDL - A DIRECTOR AT WORK

The film portrait ULRICH SEIDL – A DIRECTOR AT WORK depicts the controversial Austrian filmmaker Ulrich Seidl at work for the first time, painting a vivid picture of the much-debated “Seidl method”: The camera patiently looks over Seidl’s shoulder during the shooting of IN THE BASEMENT and accompanies him during rehearsals for his latest highly provocative stage production BÖSE BUBEN/FIESE MÄNNER. In a suggestive montage, combining extensive interviews and clips from his earlier movies, this film gives a glimpse into the world of a fascinating and exceptional artist: It reveals just how much Seidl’s oeuvre is in itself a quest, on which he lets himself be guided both by “reality” and his own visions and demons. 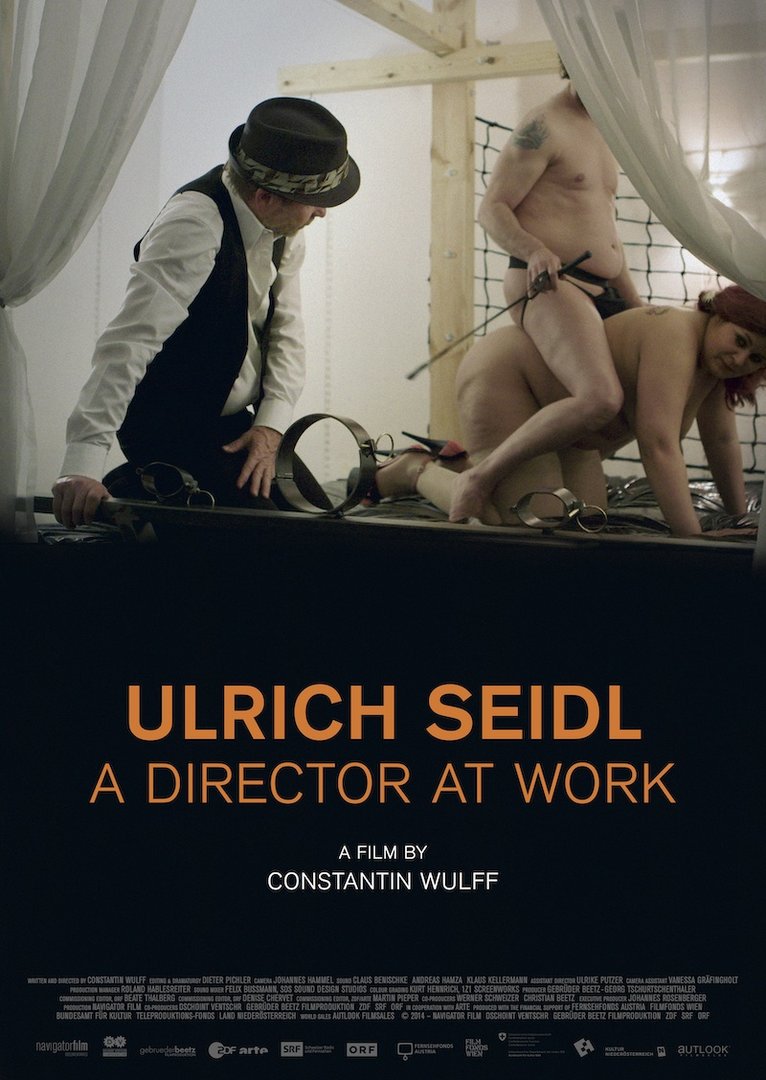 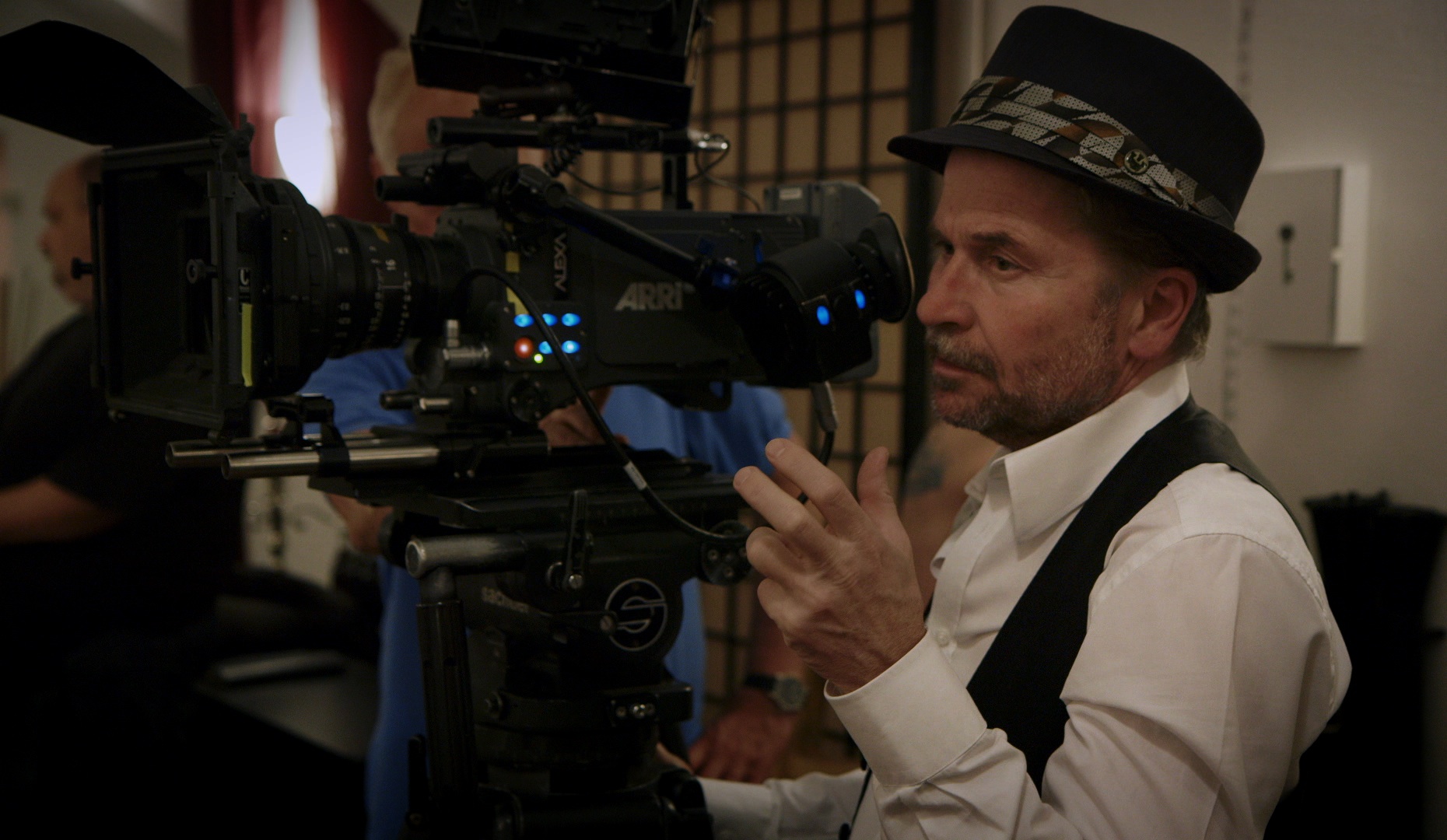 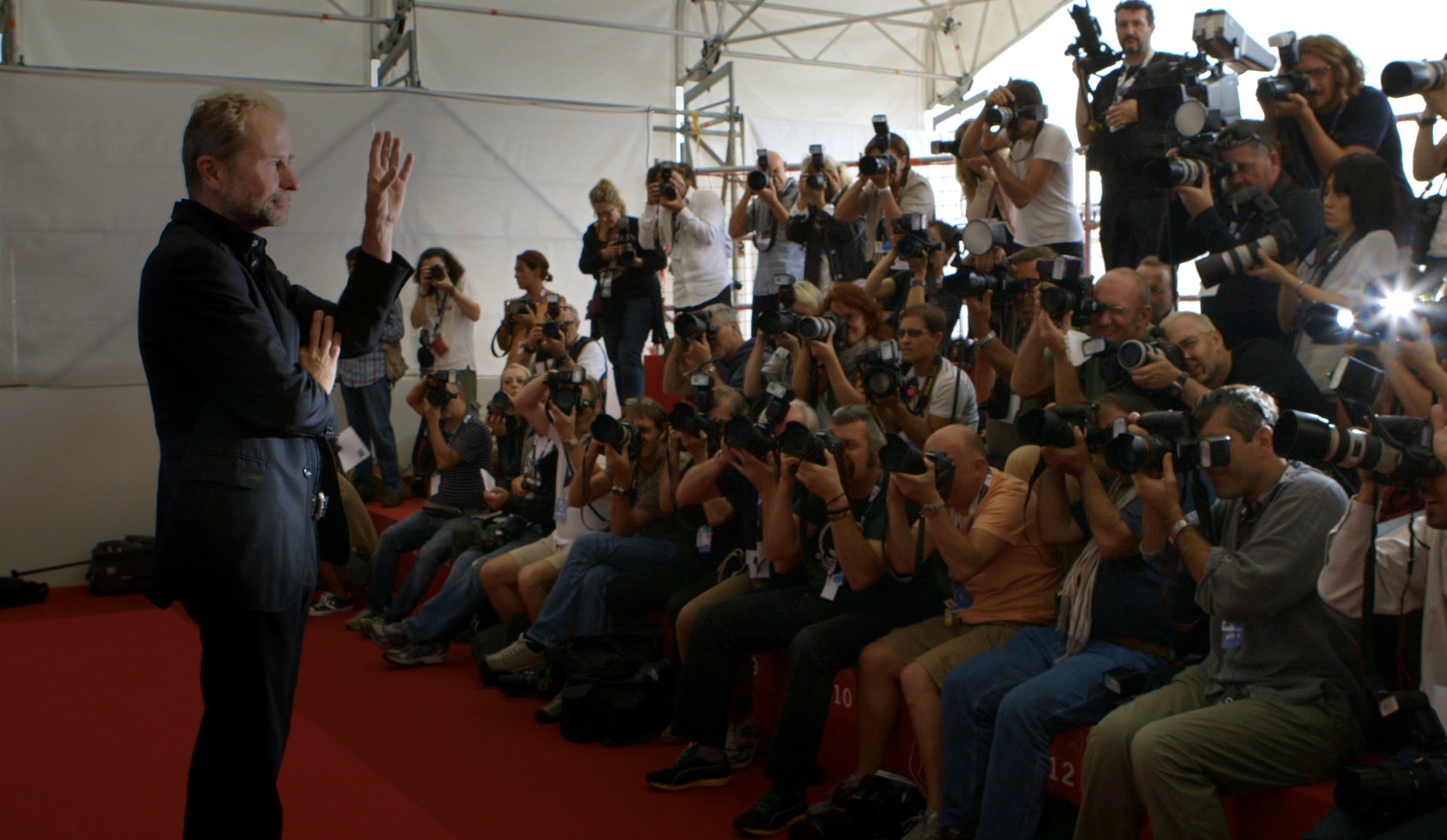 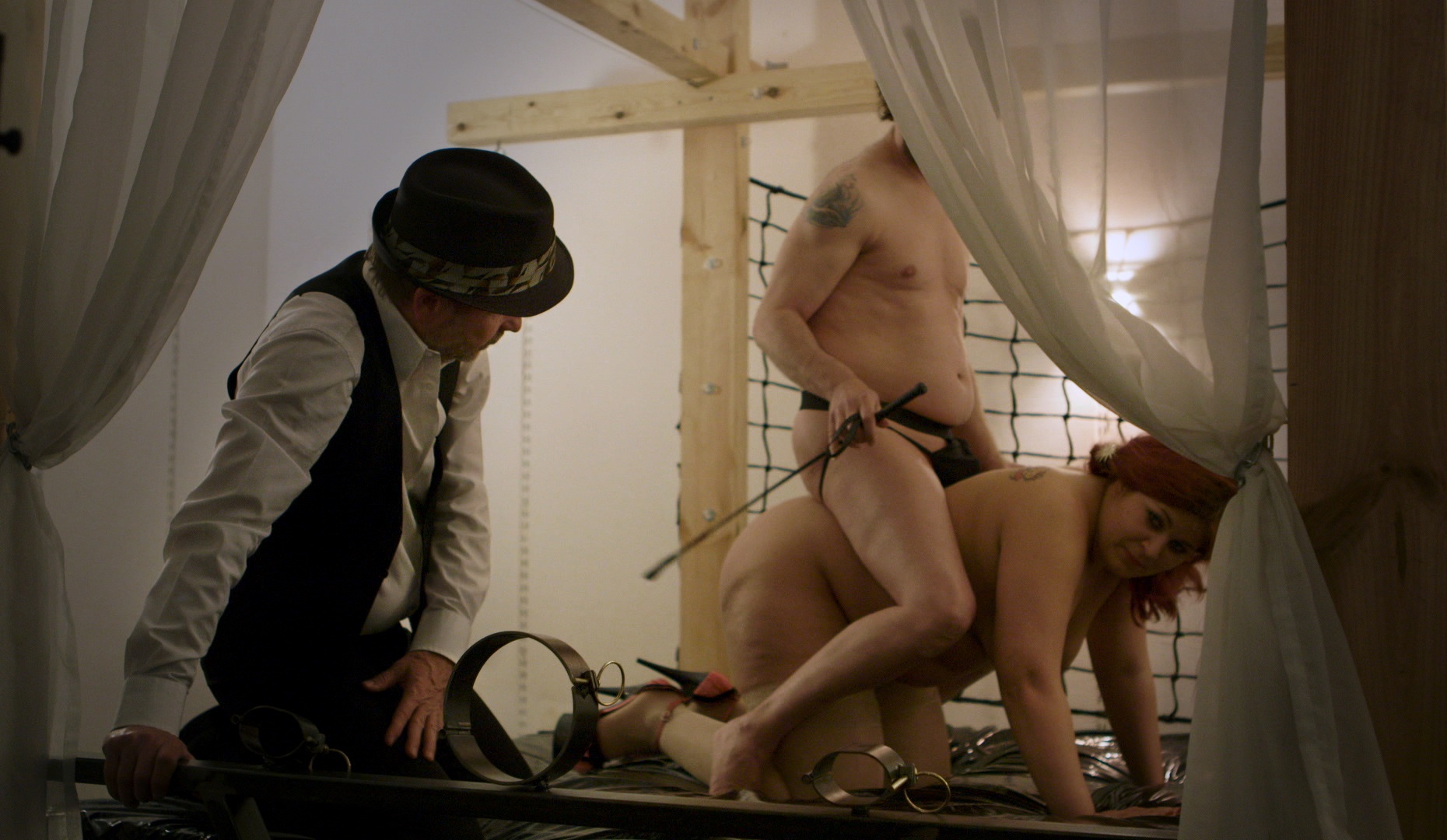 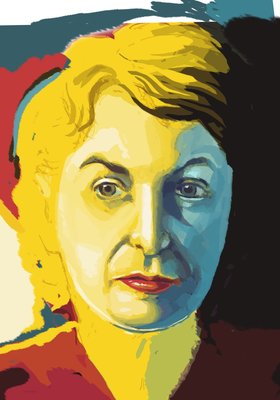