WHAT SHE SAID: THE ART OF PAULINE KAEL 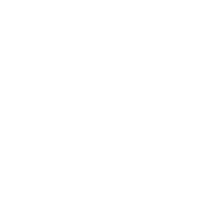 Controversial, pioneering American film critic Pauline Kael battled to make a name for herself, wielded influence on everyone from Orson Welles to Steven Spielberg, and inspired filmmakers like Quentin Tarantino today. New interviews and never-before-seen archival reveal what made the New Yorker critic both loved and despised. Voiced by Sarah Jessica Parker.

“a lively, exhaustively researched, and stunningly well edited tribute to an uncompromising talent” - The Economist 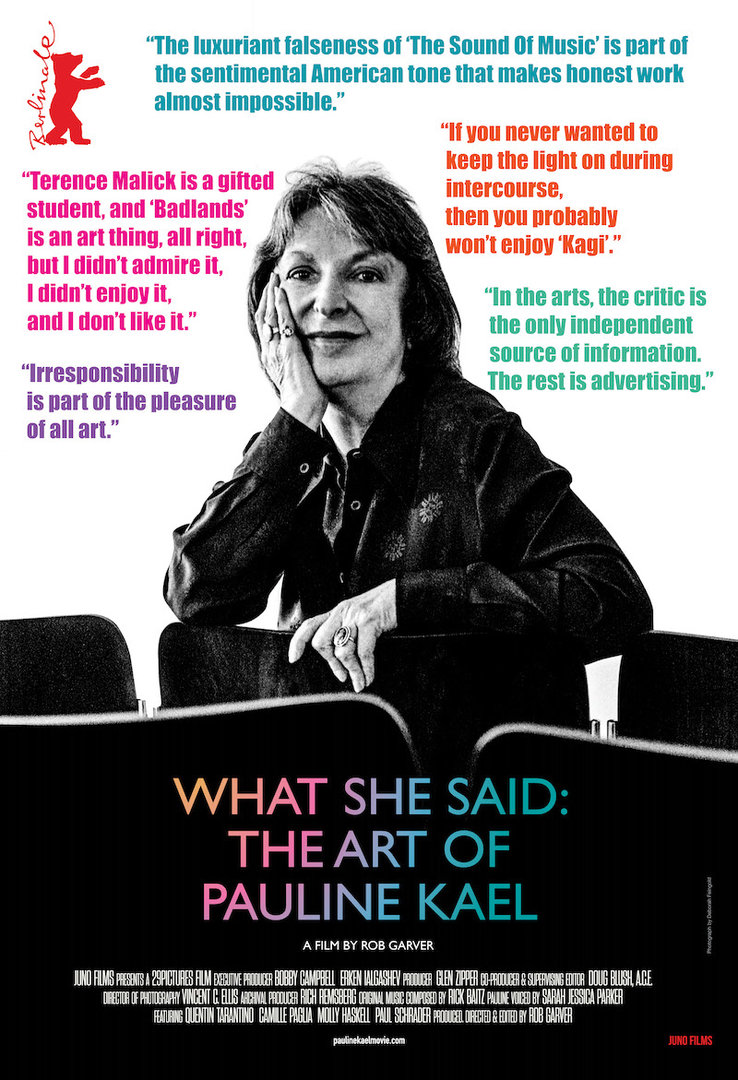 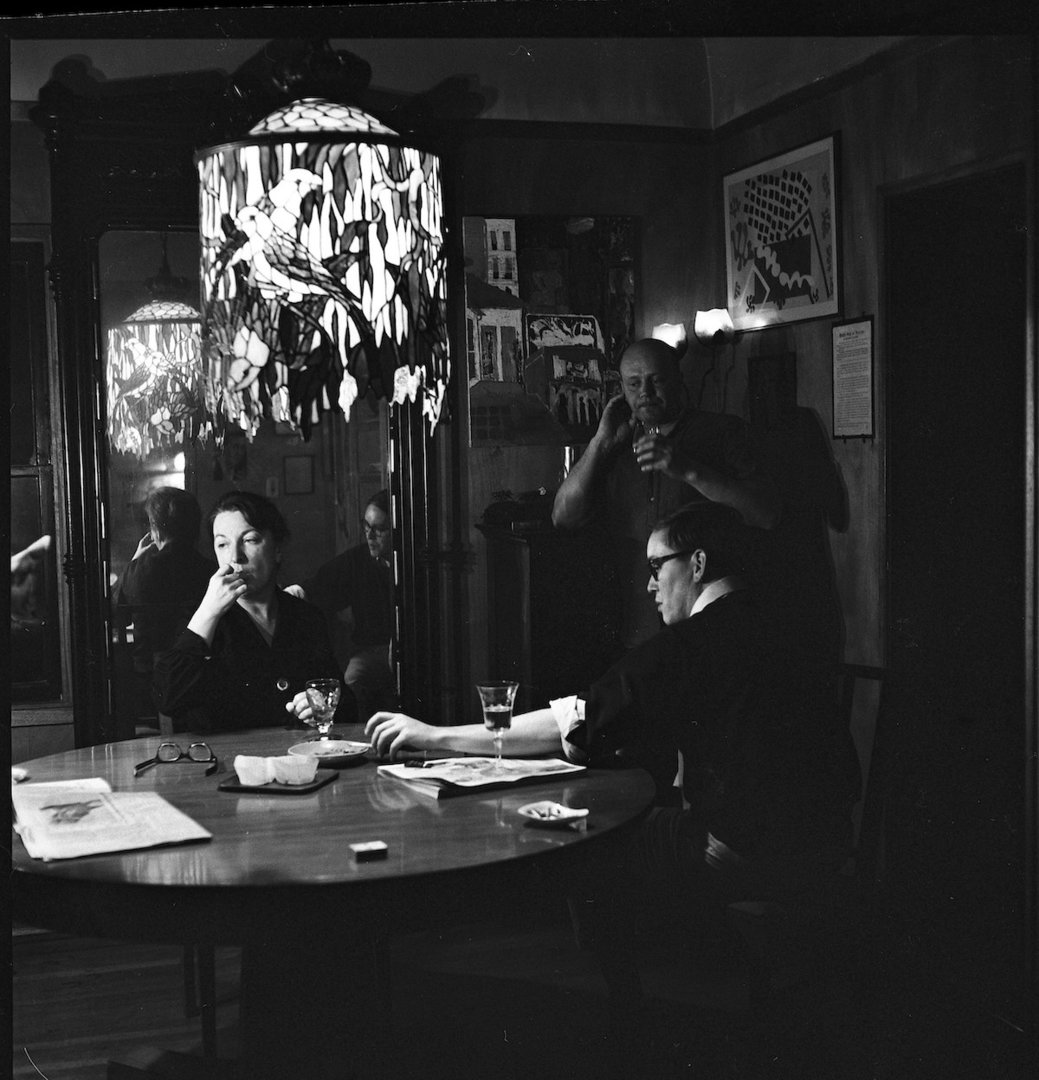 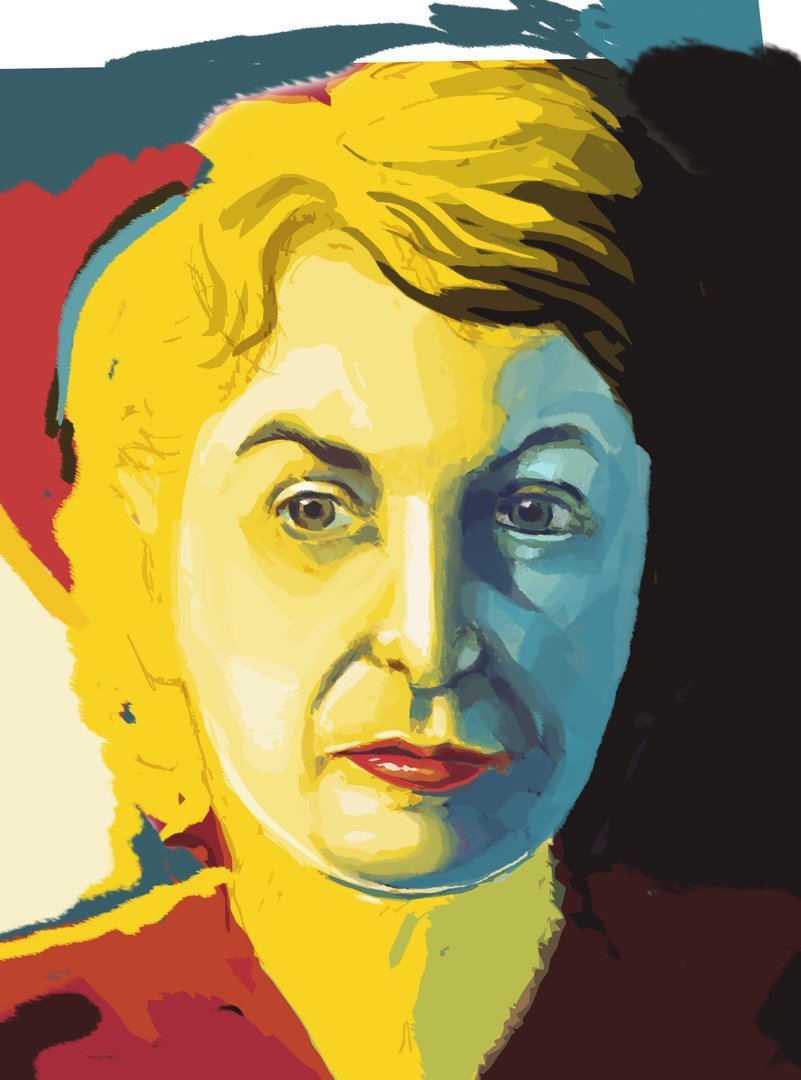 “a lively, exhaustively researched, and stunningly well edited tribute to an uncompromising talent.” - The Economist

“Pauline Kael is a perfect reminder of why movies matter.” - Little White Lies

“A must for critics” - epd-film

Rob Garver is a New York-based filmmaker who has written, produced, and directed several short films that have been screened in local New York cinemas, and aired on cable television. Films include: COMIC BELIEF, a documentary profile of cartoonist Dan Piraro; THE MAN IN THE YELLOW CAP; and TWO ROADS FROM BELFAST, MAINE,a short narrative that has aired on the Classic Arts Showcase cable network. He graduated from Northwestern University. 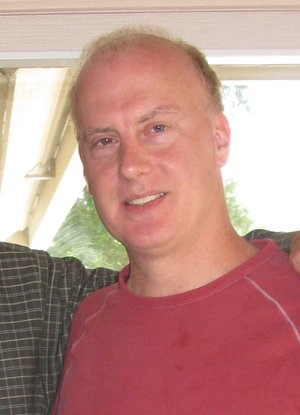