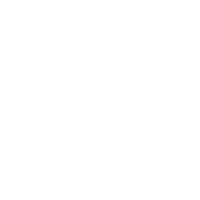 At Lowell High School, the top public high school in San Francisco, the seniors are stressed out. They are preparing for the application process to top tier universities, like Stanford and Harvard, a race with a competitive edge. It’s hard to stand out at a school where cool kids are nerds and nearly everyone has an amazing talent. With humor and heart, director Debbie Lum takes us to the reality of the American college application process and the intersection of class, race (the majority of the student body is Asian American), and educational opportunity as experienced by students living through it. TRY HARDER! is a portrait of young adults in the most diverse American generation. 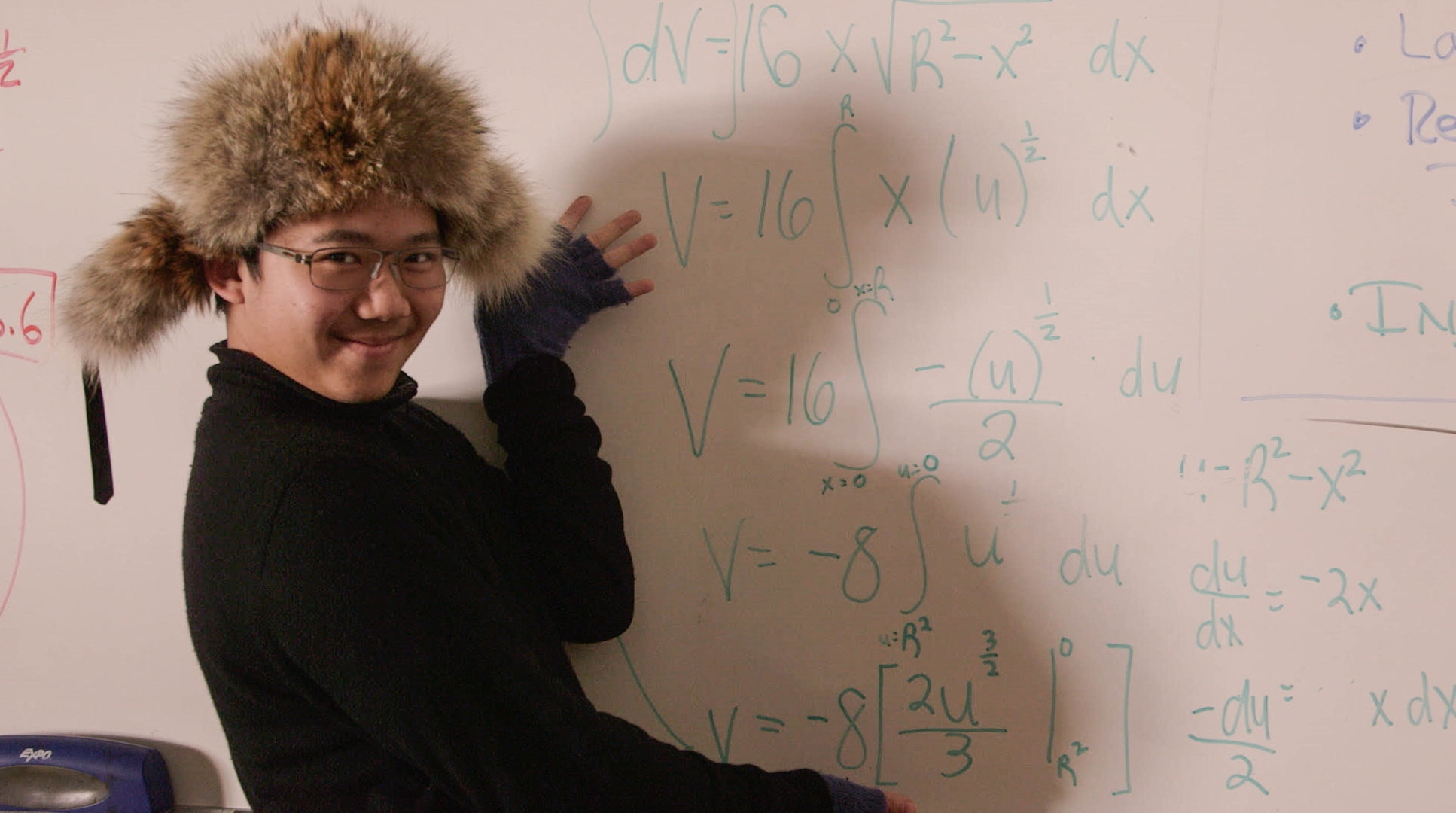 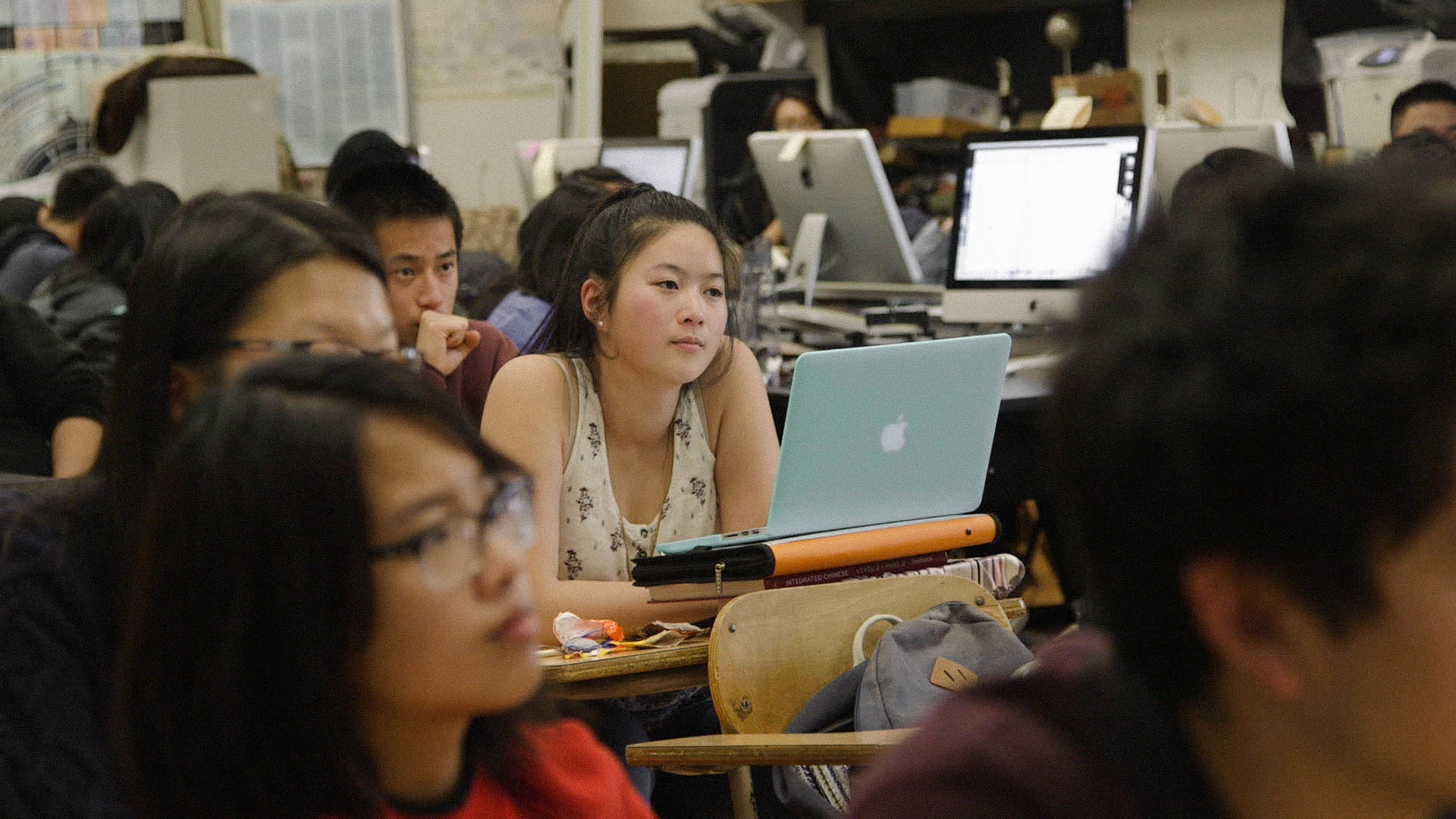 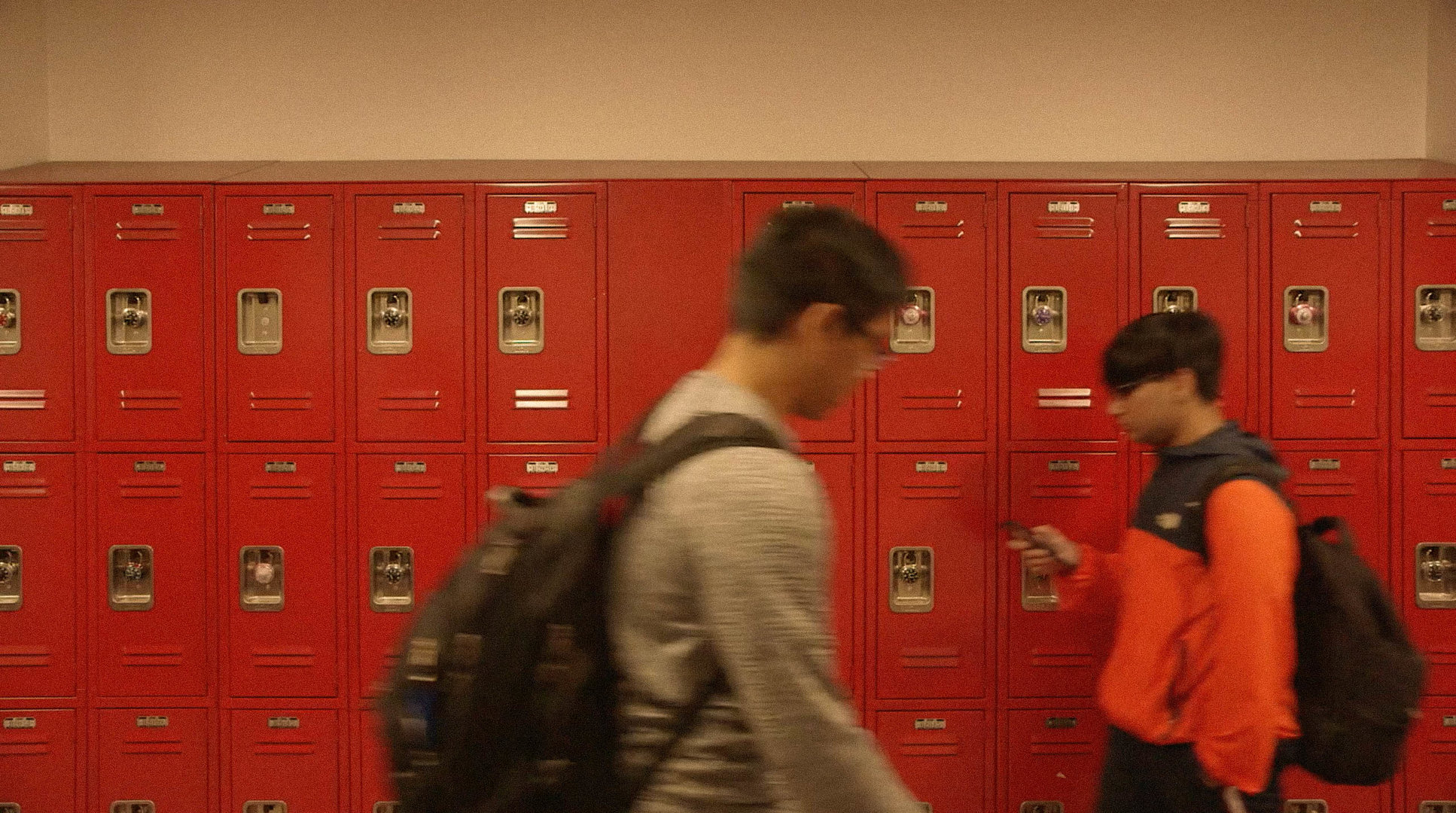 Debbie Lum is an award-winning San Francisco-based filmmaker whose projects give voice to the Asian American experience and other unsung stories.

SEEKING ASIAN FEMALE, her feature-length directing debut premiered at SXSW, aired on PBS' Independent Lens and won numerous awards, including Best of Fest (Silverdocs), Best Feature Documentary (CAAMFest) and Outstanding Director (Los Angeles Asian Pacific Film Festival). It was also profiled on PRI’s This American Life. The film was a “fan favorite” on PBS and alongside its broadcast premiere, Lum launched theyreallsobeautiful.com, a companion website and 5-part short video series about race and dating. Previously she worked as a documentary editor; her editing credits include A.K.A DON BONUS (winner, National Emmy), KELLY LOVES TONY (nominee, IDA Best Documentary), which she also co-produced and TO YOU SWEETHEART, ALOHA (winner, Audience Award, VC LA Film Festival). She has also written and directed several short comedies, CHINESE BEAUTY, A GREAT DEAL! and ONE APRIL MORNING, which screened at the San Francisco International Asian American Film Festival among many others.

She has an M.F.A in Cinema from San Francisco State University, a B.A. in Religious Studies from Brown University. 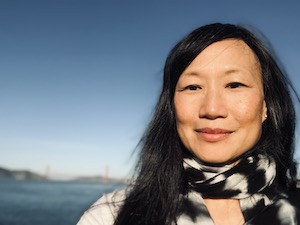 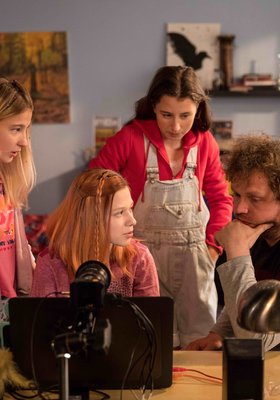