Delhi's most fascinating community the Kathputli Colony gives home to over 3.000 artists, magicians, acrobats and puppeteers and their families. When their home is sold to real-estate developers these street artists must find a way to unite—or splinter apart forever.

"Beautiful, sad and stunning, the film lovingly but unflinchingly documents the destructive collision between tradition and modernization" - The Wrap 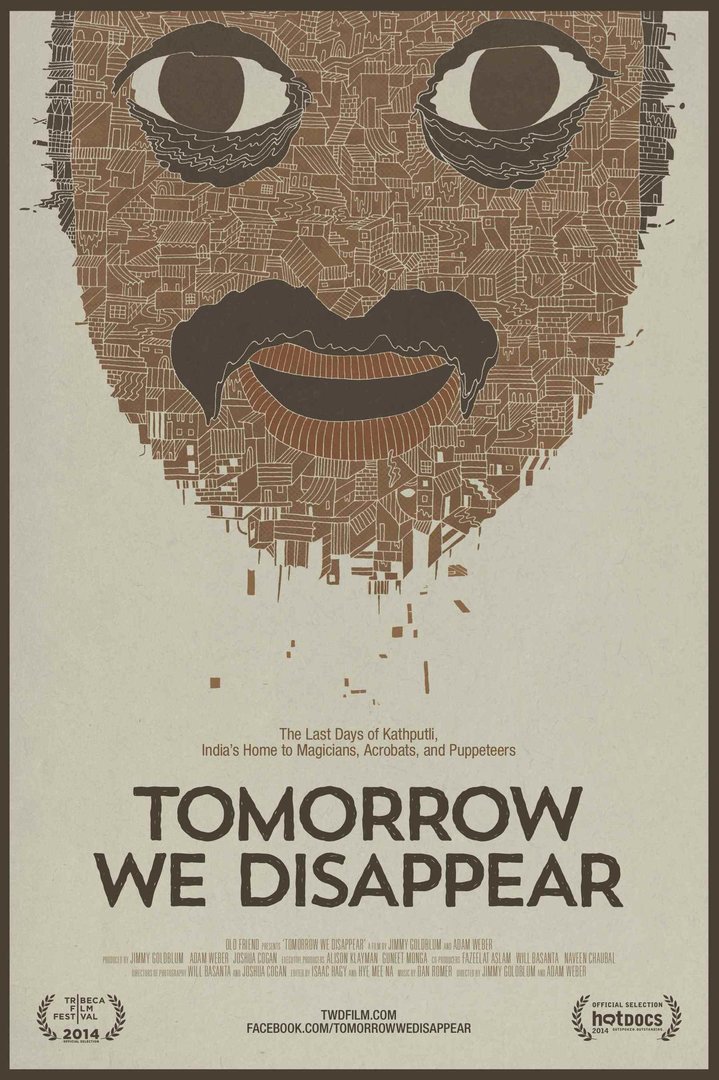 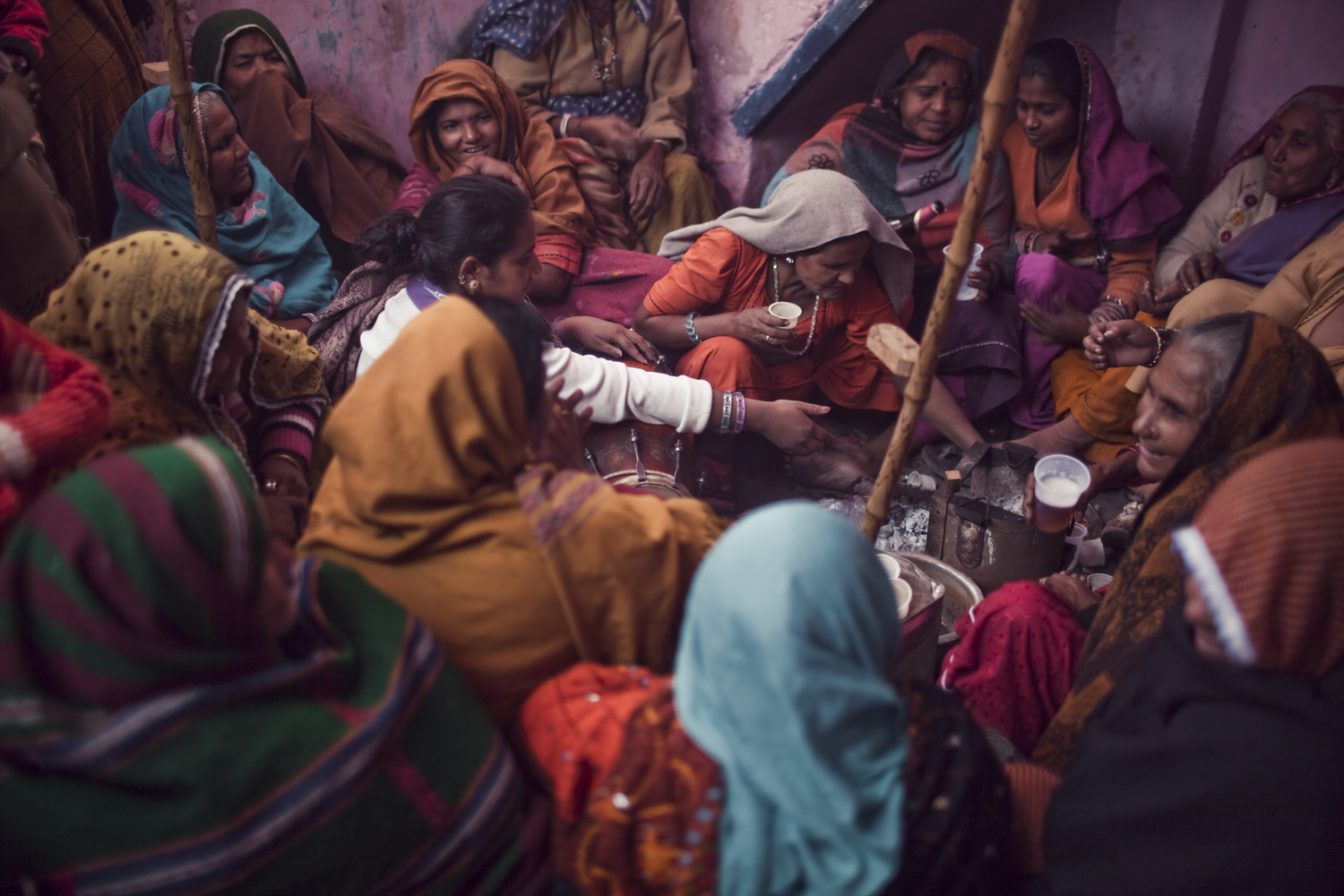 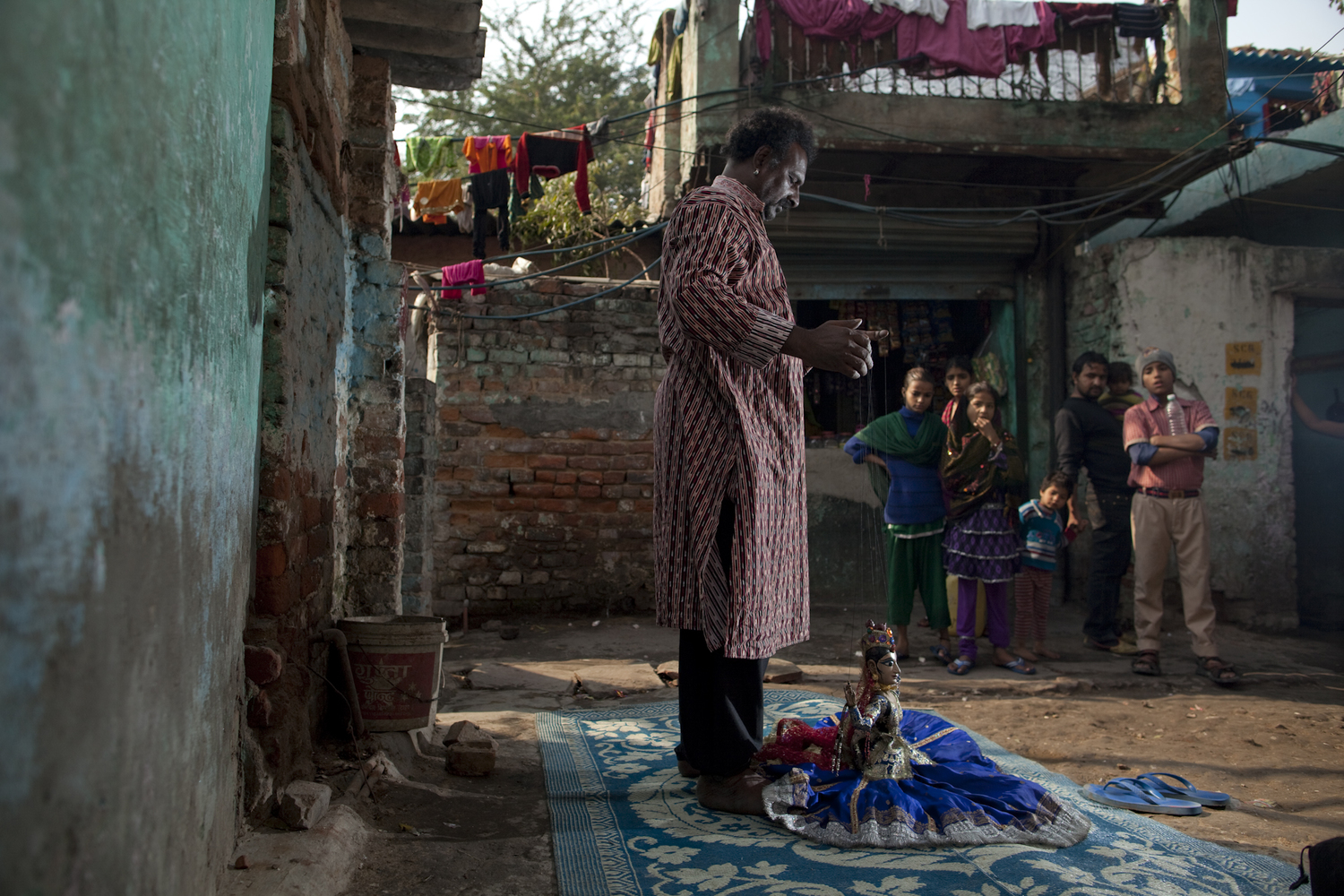 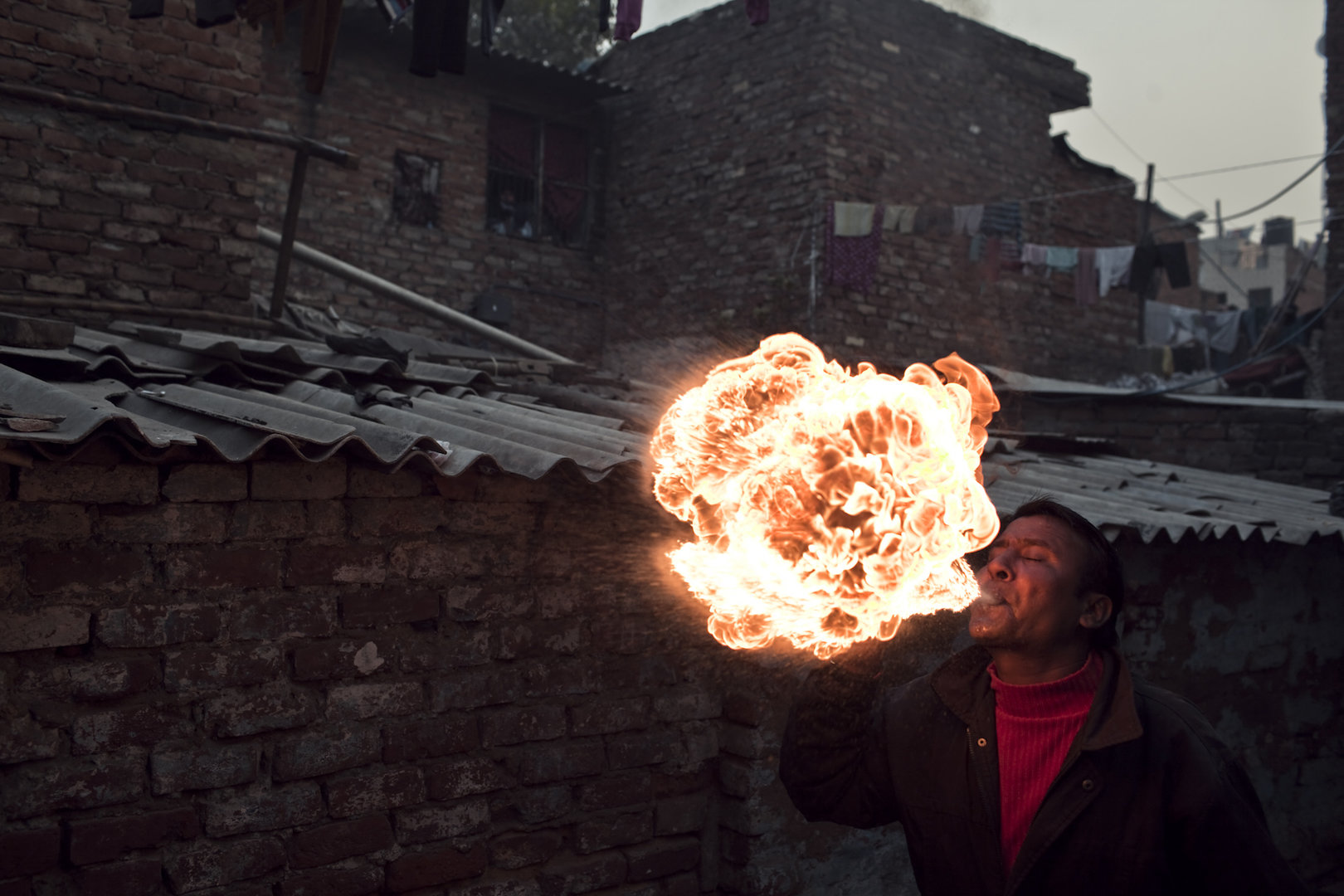 Jimmy Goldblum began his career as an interactive director and producer. In 2008, Goldblum won the Emmy for "New Approaches to Documentary" for LIVE HOPE LOVE, an interactive documentary he produced for the Pulitzer Center. Goldblum also wrote, filmed, and produced THE INSTITUTE FOR HUMAN CONTINUITY, an online narrative for Sony Pictures’ film 2012, which is widely considered one of the most successful transmedia campaigns of all time. Additionally, CNN called his first interactive documentary, YEARBOOK 2006 “so special…the best of the best” of all Hurricane Katrina documentaries. Goldblum's projects have won an Emmy, a Webby for Best Art Project, and been featured in the New York Times, Washington Post, Time Magazine, and USA Today.

Adam Weber is an editor, director, and writer who has worked for major film and TV studios in both New York and Los Angeles. Weber edited Michel Gondry’s IS THE MAN WHO IS TALL HAPPY (IFC Films), an animated documentary about Noam Chomsky, which IndieWire named one of the top 3 documentaries of 2013. Weber was an assistant editor on Gondry’s THE GREEN HORNET, and previously worked as the apprentice editor on Quentin Tarantino’s INGLORIOUS BASTERDS. 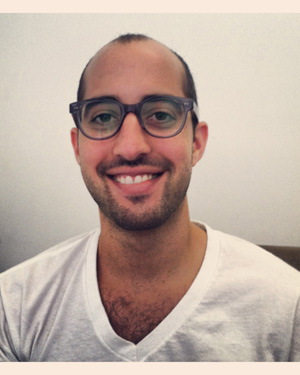 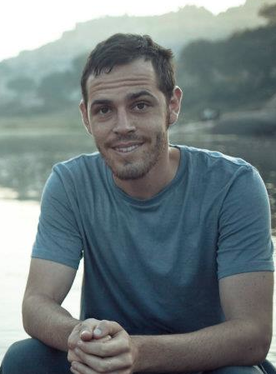 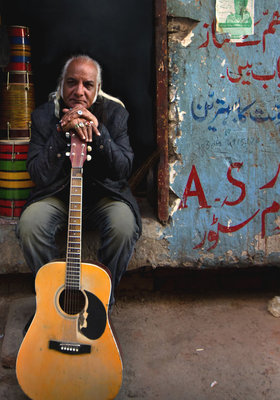