The town of Lahore was a center of musical culture - until music was considered sinful under Sharia law in 1977. Musicians were partly vilified and music was banned into private homes. After restrictions eased, an amazing recording of “Take Five” goes viral and several Pakistani musicians are invited by jazz legend Wynton Marsalis to perform at Lincoln Center. Andy Schocken and Academy awarded Sharmeen Obaid tell a different kind of story about Pakistan – a story about its people, not its politics, and how music has the ability to bring people together across cultural divides. 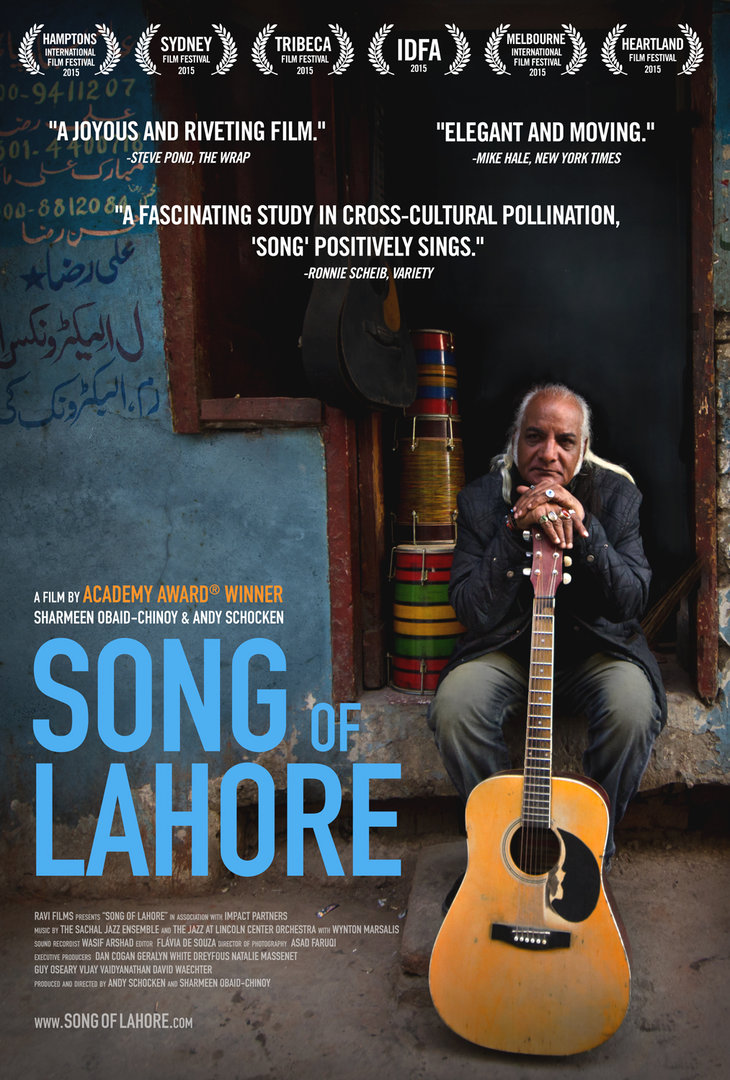 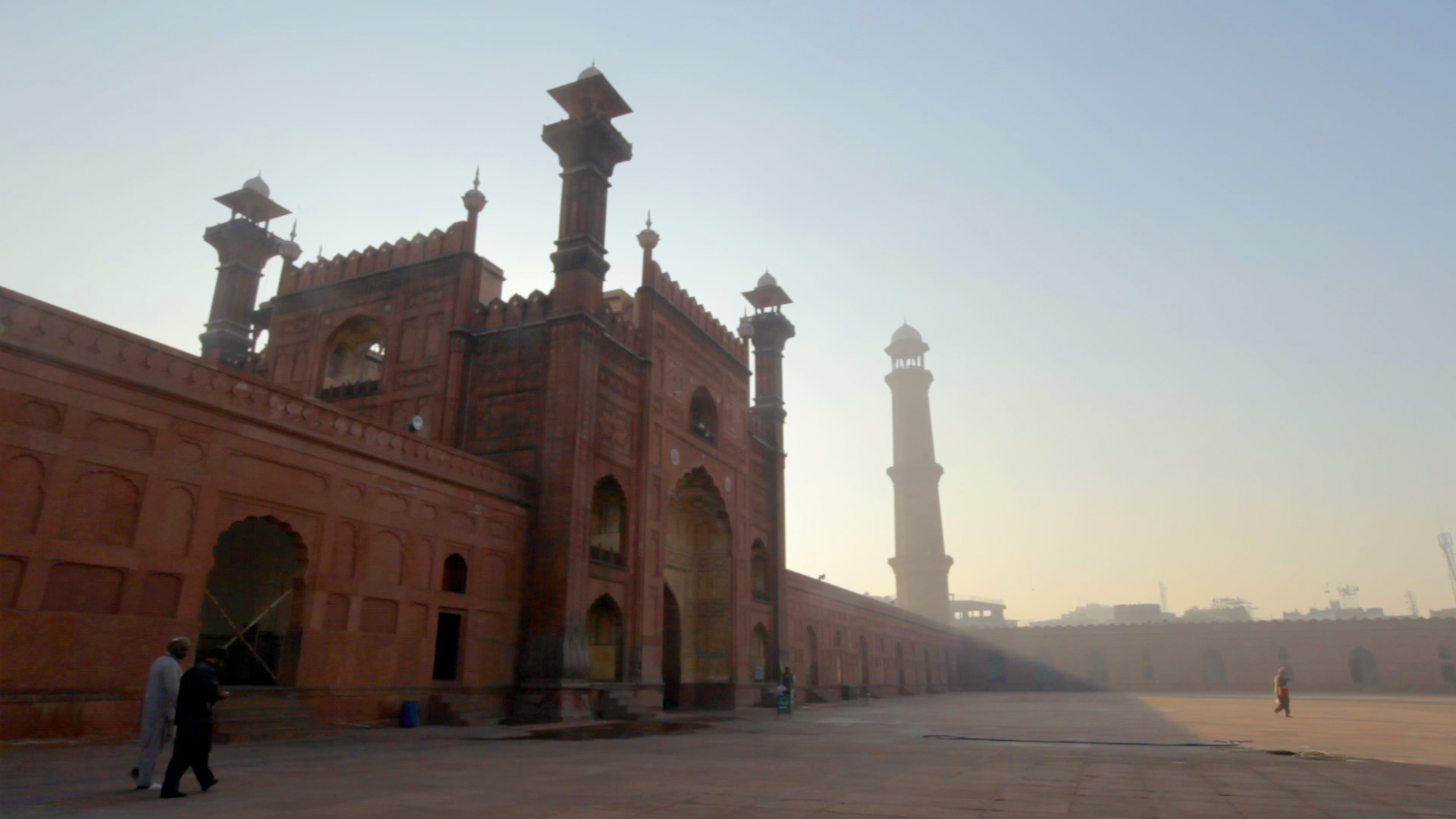 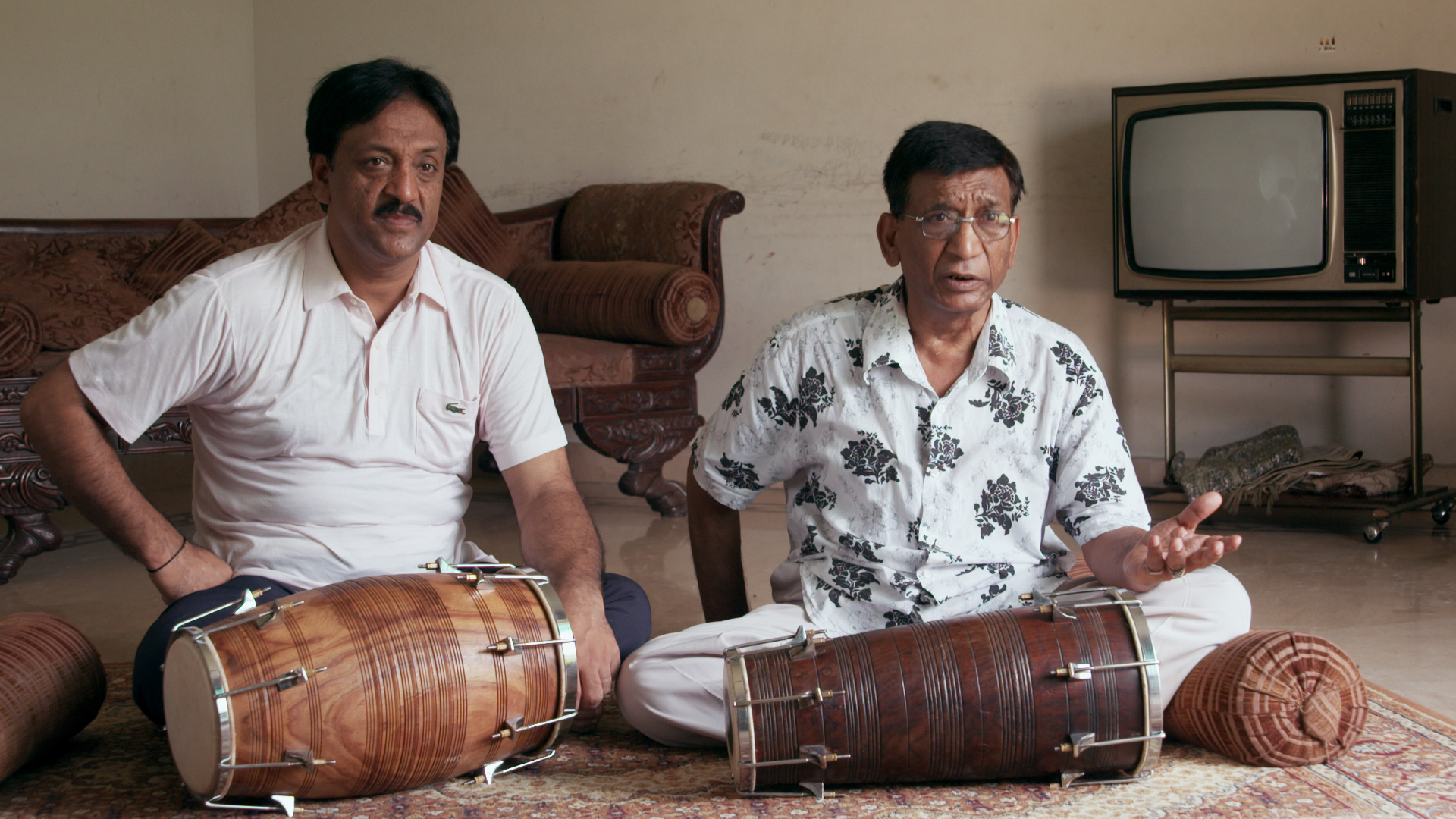 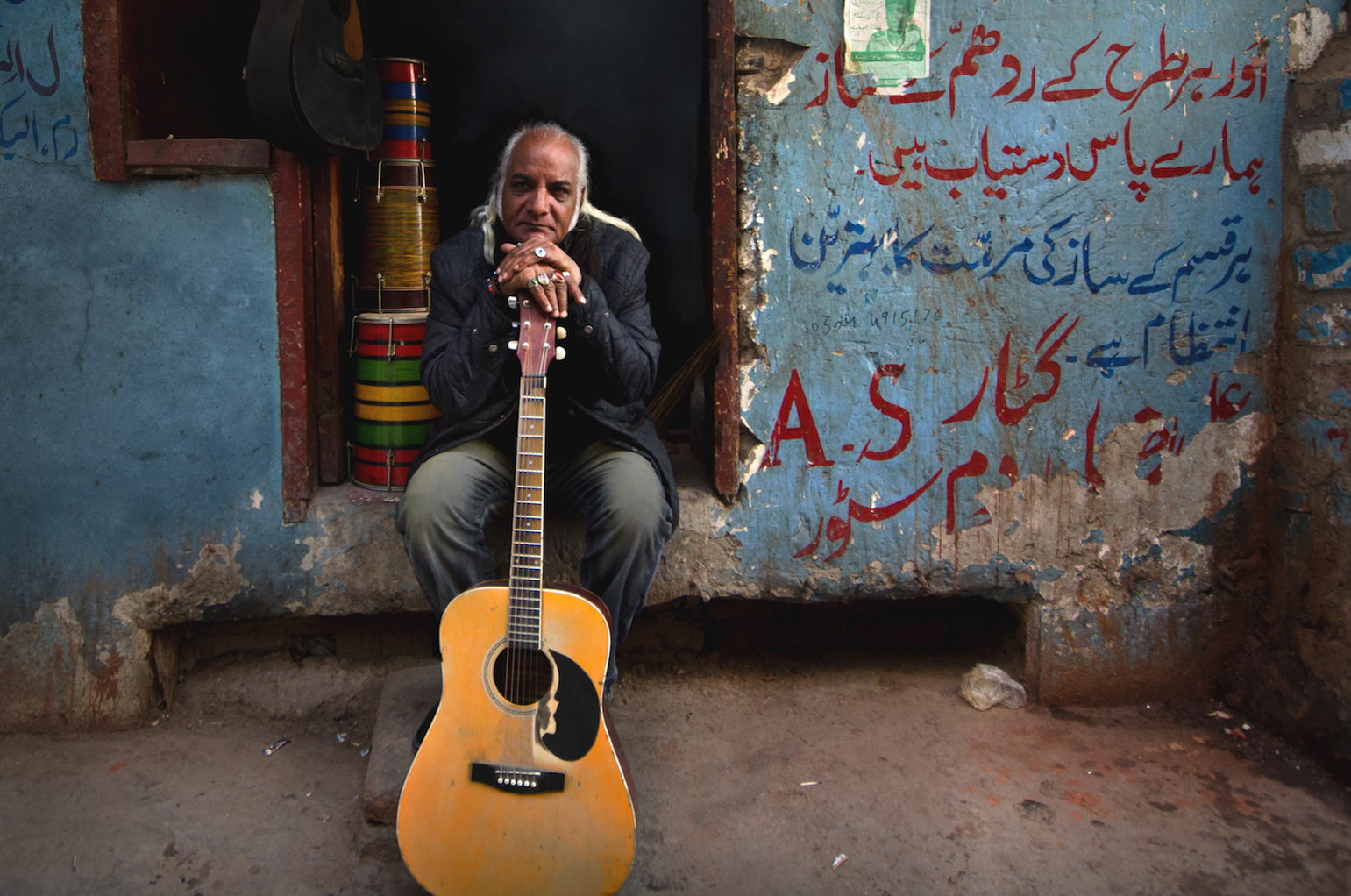 Sharmeen Obaid-Chinoy is an Academy Award and an Emmy Award winning documentary filmmaker. She has made over a dozen multi award winning films in over 10 countries around the world. Her films include SAVING FACE, TRANSGENDERS: PAKISTAN'S OPEN SECRET and PAKISTAN'S TALIBAN GENERATION. Her work has aired on channels spanning 4 continents including, HBO, CNN, PBS, Channel 4, CBC, Arte, SBS and the Discovery channel. In 2012, Time Magazine included Sharmeen in their annual list of the 100 most influential people in the world. In 2013, the Canadian government awarded Sharmeen a Queen Elizabeth II Diamond Jubilee Medal for her work in the field of documentary films and the World Economic Forum honored her with a Crystal Award at their annual summit in Davos.

Andy Schocken is a documentary filmmaker and cinematographer living in Brooklyn, NY. He was a co-producer and cinematographer for THE LAST CAMPAIGN OF GOVERNOR BOOTH GARDNER, which was nominated for an Academy Award and aired on HBO. His cinematography credits include recent and upcoming theatrically released documentaries such as BEYOND THE BRICK: A LEGO DOCUMENTARY, FIRST POSITION FIRST CHURCH and GERHARD RICHTER PAINTING. SONG OF LAHORE is his directorial debut. Andy holds a Masters degree in documentary filmmaking from Stanford University and a Bachelors degree from the University of Pennsylvania. 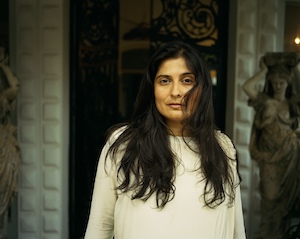 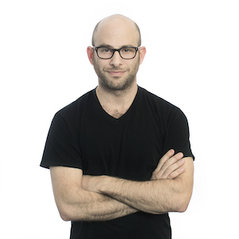