In the next decade, NASA will send astronauts to Mars for the first time. Separated from Earth, and unable to communicate with ground in real time throughout the three-year journey, crew members will experience extreme isolation that could gravely affect their mental state and the mission. THE LONGEST GOODBYE follows a savvy NASA psychologist tasked with protecting these daring explorers, who are torn between their dream to reach new frontiers and their need to stay connected to home. This conflict, we soon realize, transcends space travel: how do we balance our drive for progress with the deep connection to our roots and each other. 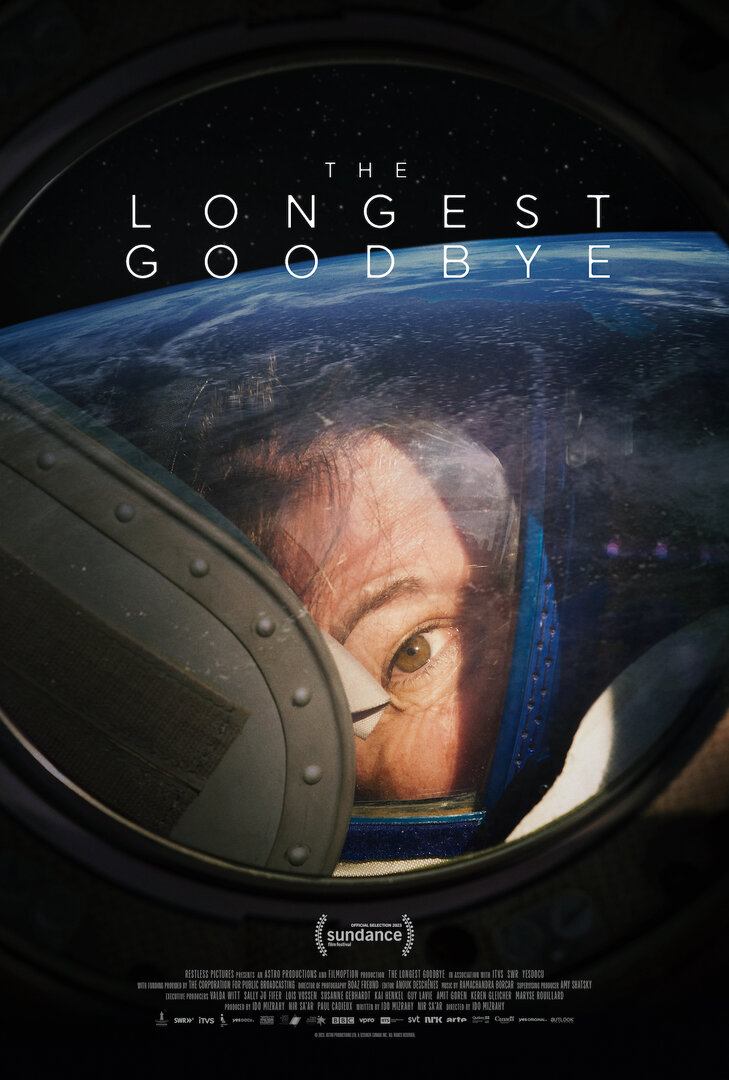 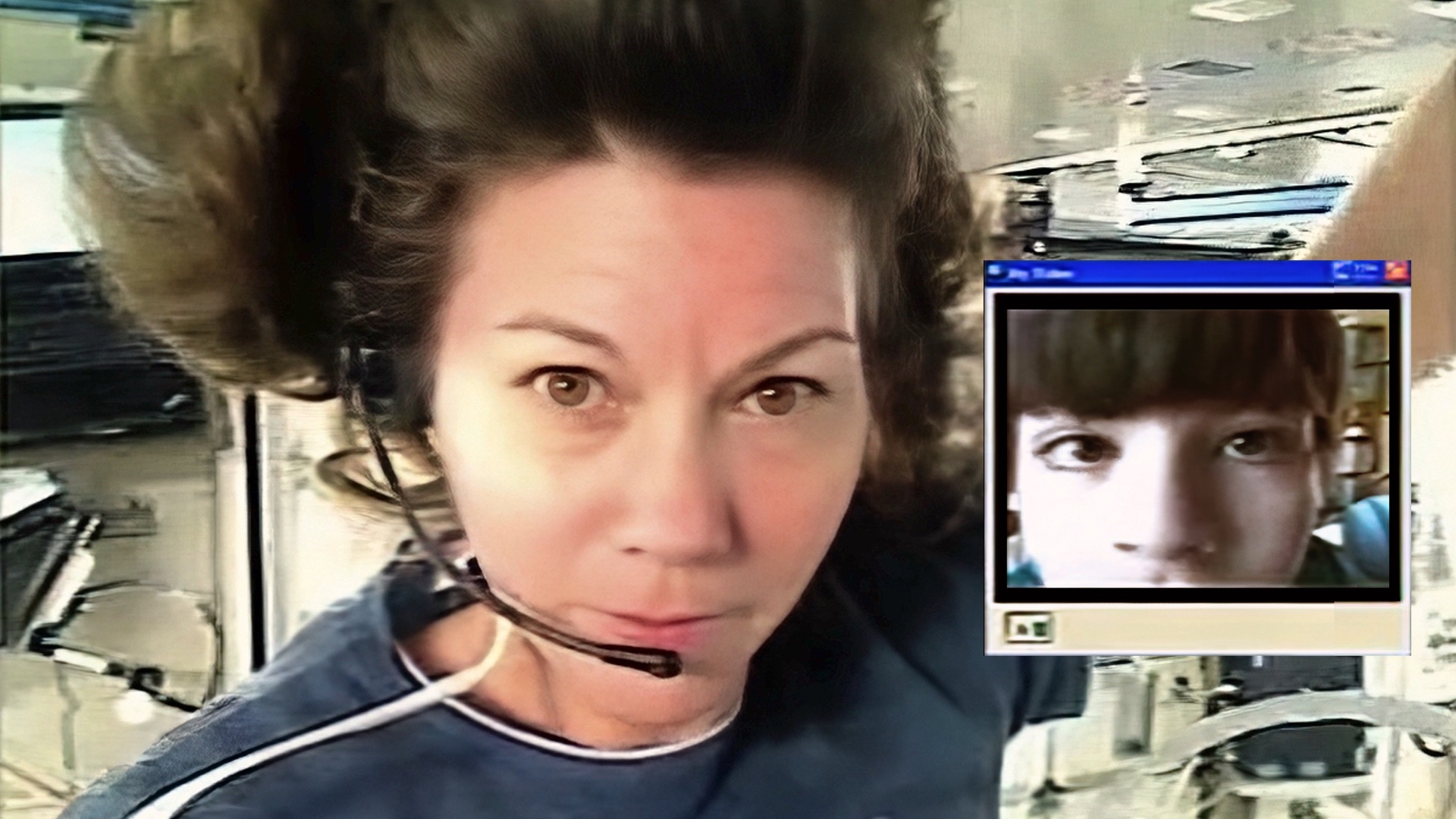 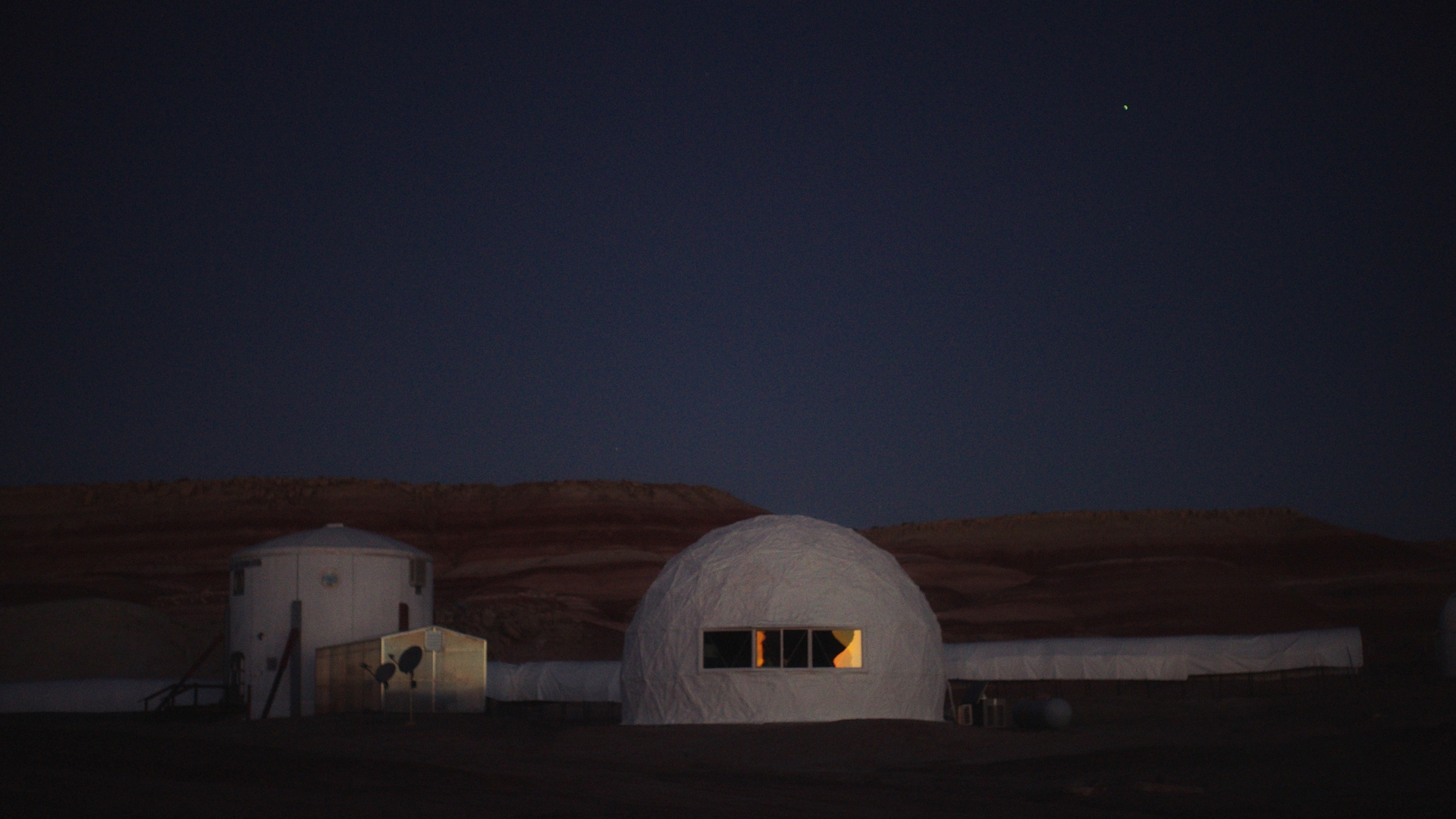 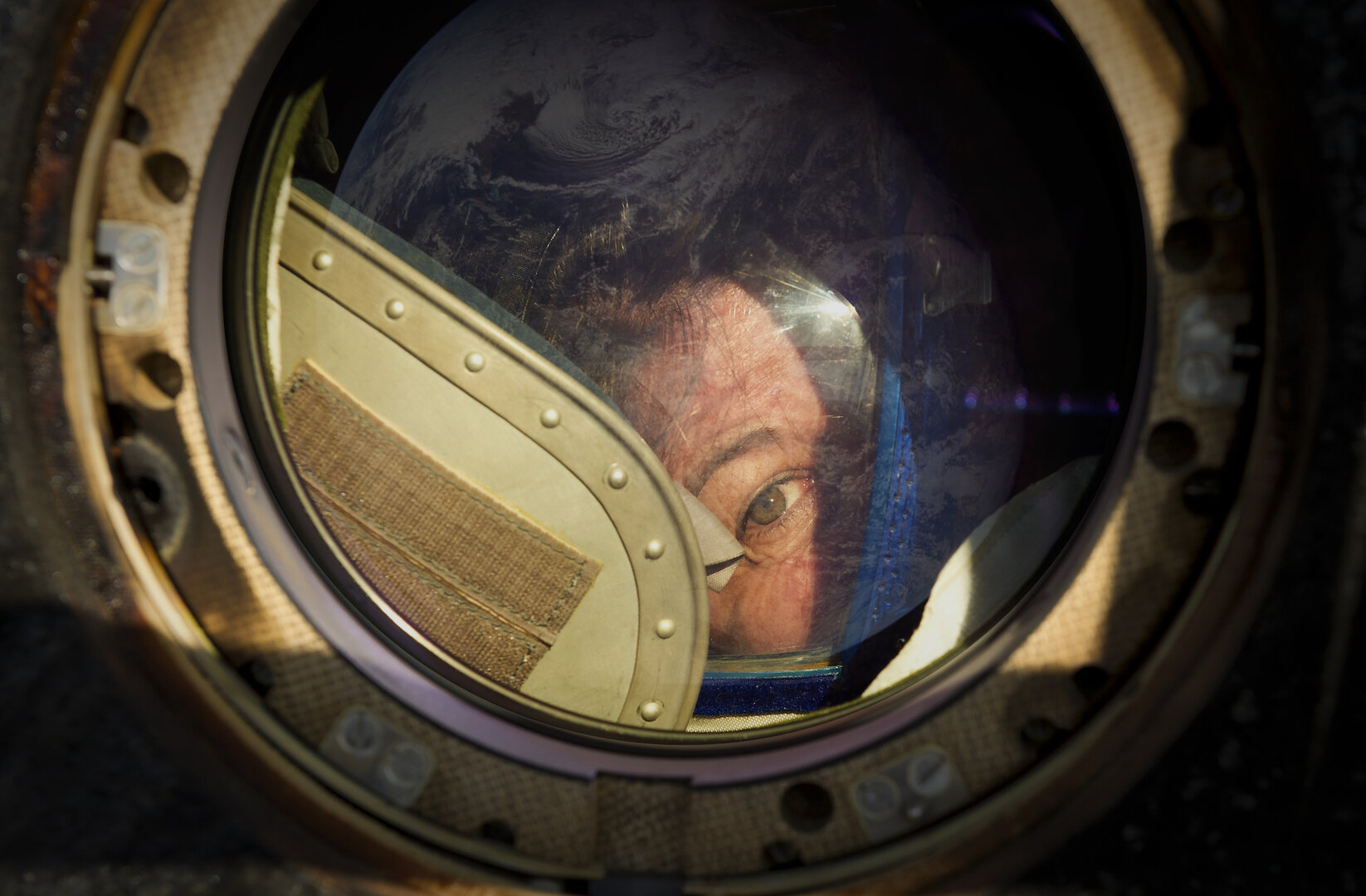 "an illuminating documentary that challenges pop culture’s vision of space travel. The film is a testament to NASA’s technical ingenuity and a sobering reminder of the actual cost of humanity’s voyage beyond the heavens" - That Shelf

Ido Mizrahy’s narrative and documentary films premiered at SXSW, Tribeca, and ND/NF, among many other festivals, and went on to win a number of awards. His films have been distributed by AMC, Sundance, Netflix, Amazon, and MTV. Mizrahy is currently co-directing a fictional virtual reality experience that’s equal parts family-drama and space-thriller. 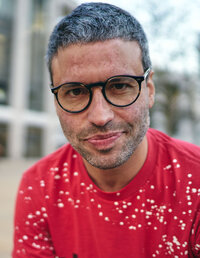 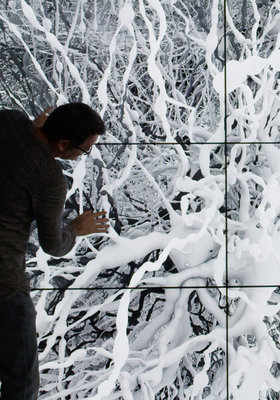