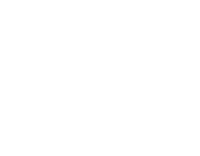 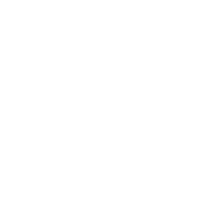 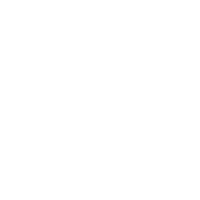 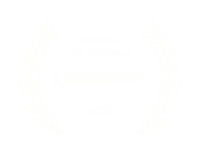 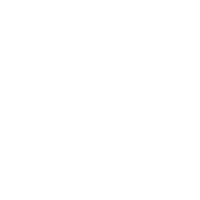 A young filmmaker sets out to document a brilliant neuroscientist who has become frustrated with his field’s status quo. With time elapsing and millions of dollars on the line, IN SILICO explores an audacious 10-year quest to simulate the entire human brain on supercomputers. Along the way, it reveals the profound beauty of tiny mistakes and bold predictions — a controversial space where scientific process meets ego, and where the lines between objectivity and ambition blur. 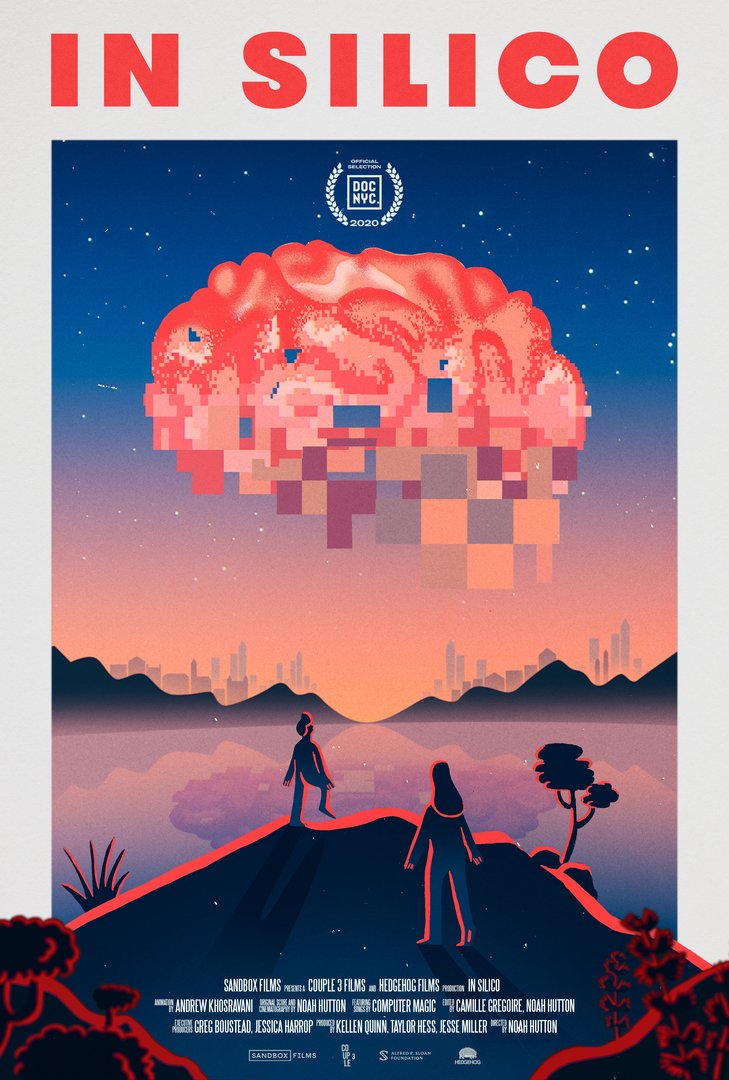 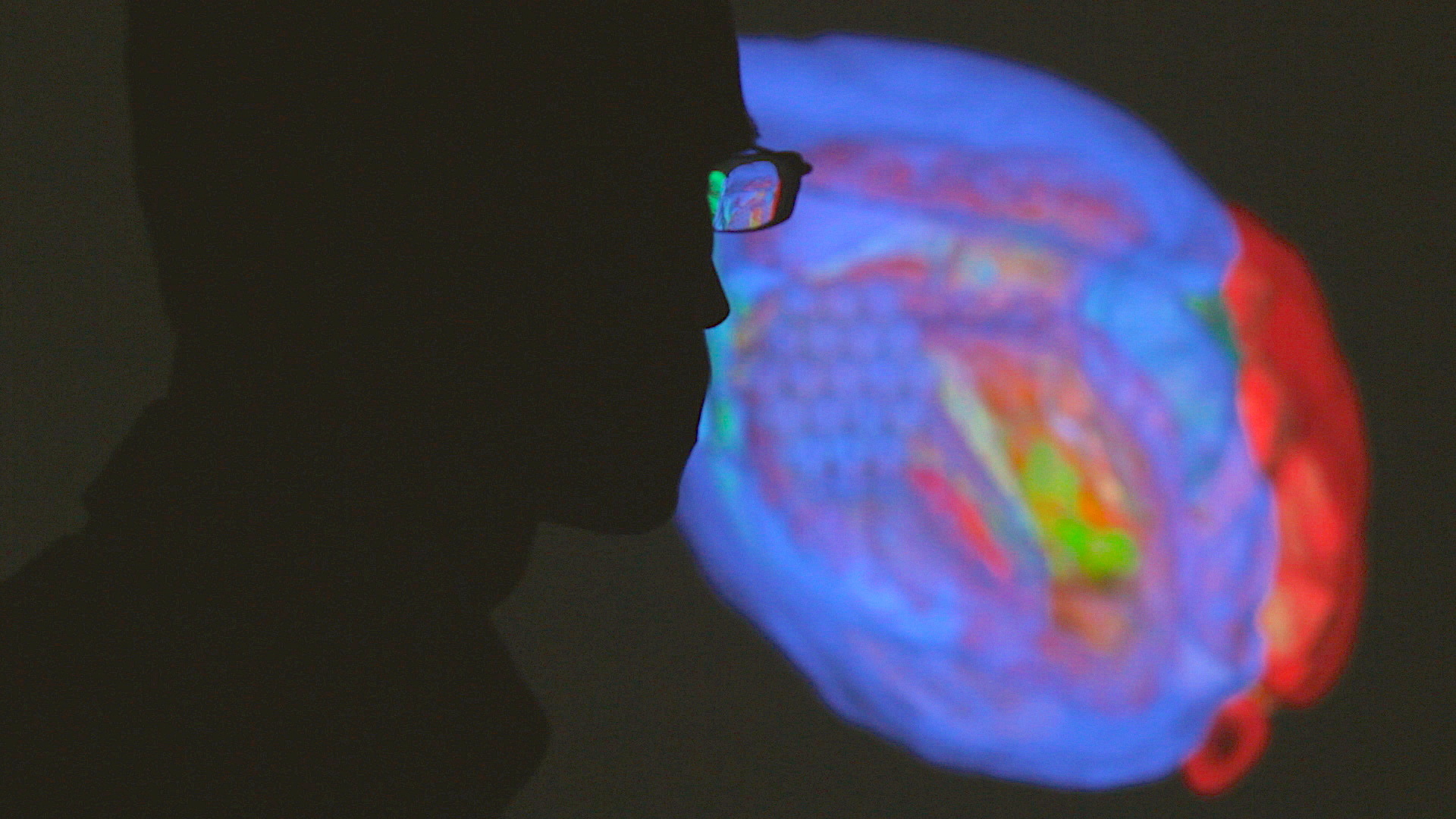 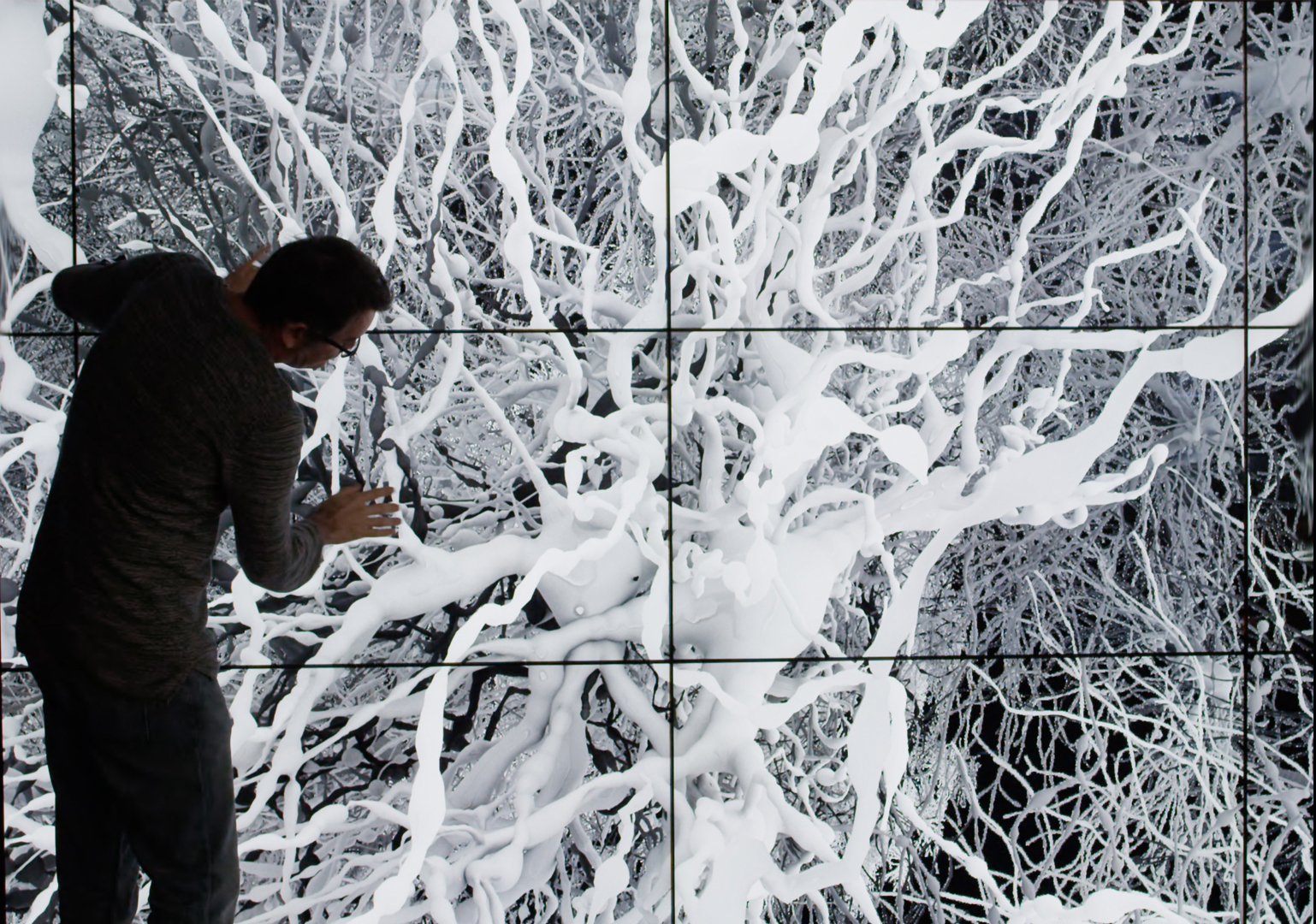 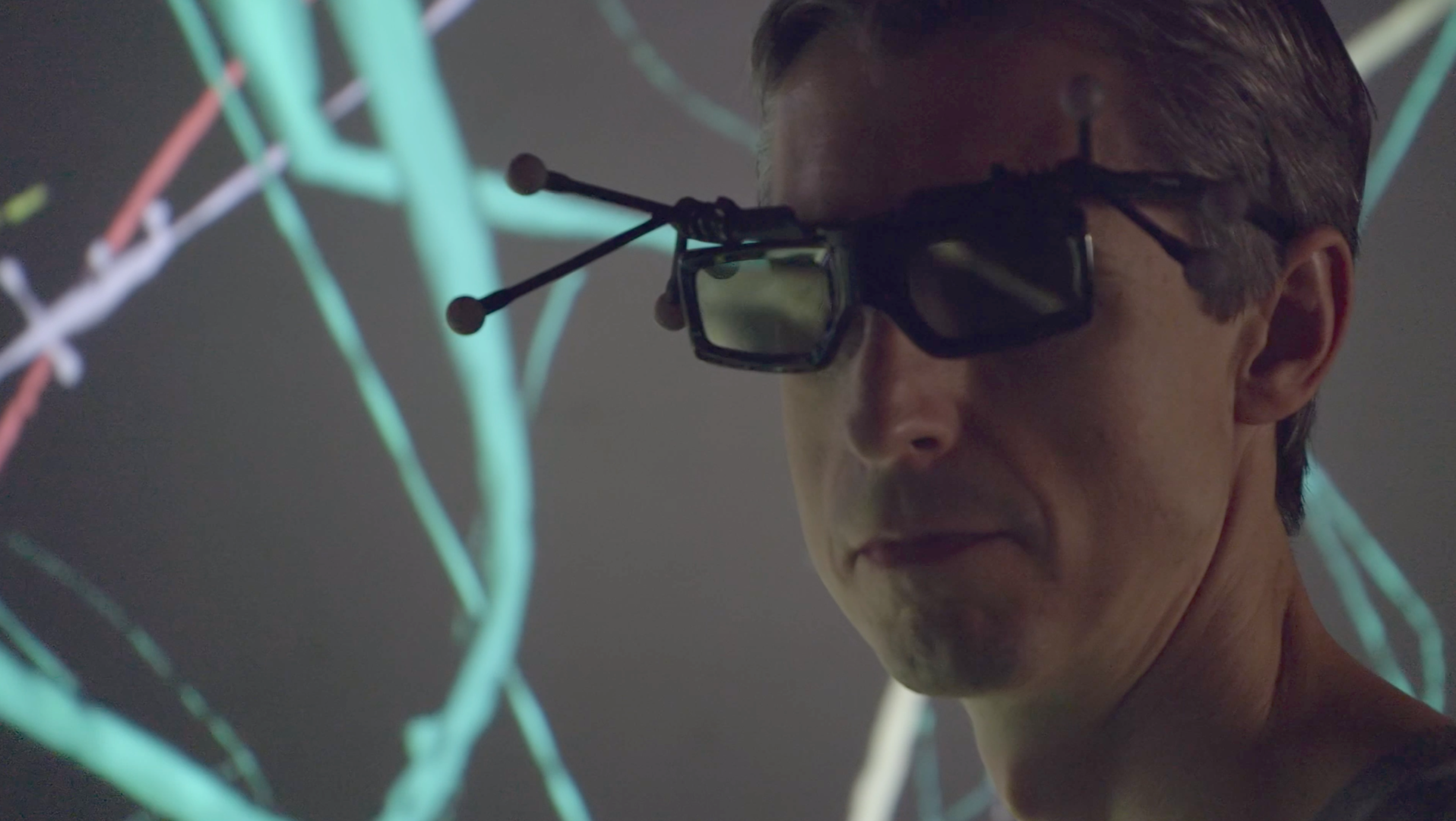 “This is a bold and insightful film, a film that has the courage to change course of its basic hopes and beliefs” - Werner Herzog

“In Silico shows the scientific process in all its messy glory, with its revelations, missteps, labor, frustrations, self-promotion, fights for funding, and fractious egos” - The Boston Globe

Noah Hutton directed, edited, and scored the award-winning documentary features DEEP TIME (SXSW 2015) and CRUDE INDEPENDENCE (SXSW 2009). In 2020, he wrote and directed the sci-fi feature LAPSIS, which premiered in the narrative feature competition at SXSW 2020 and was acquired by Film Movement for U.S. theatrical release in early 2021. 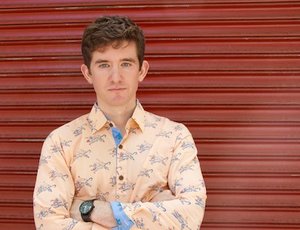 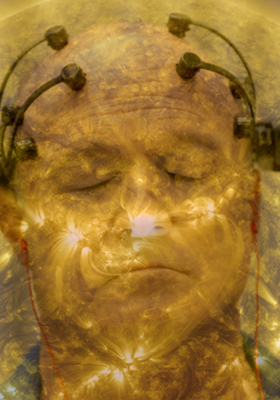