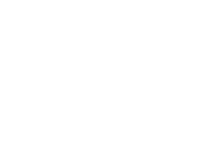 As imaginative as the creative process it documents, A DOG CALLED MONEY is a uniquely intimate journey through the inspiration, writing and recording of a PJ Harvey record. 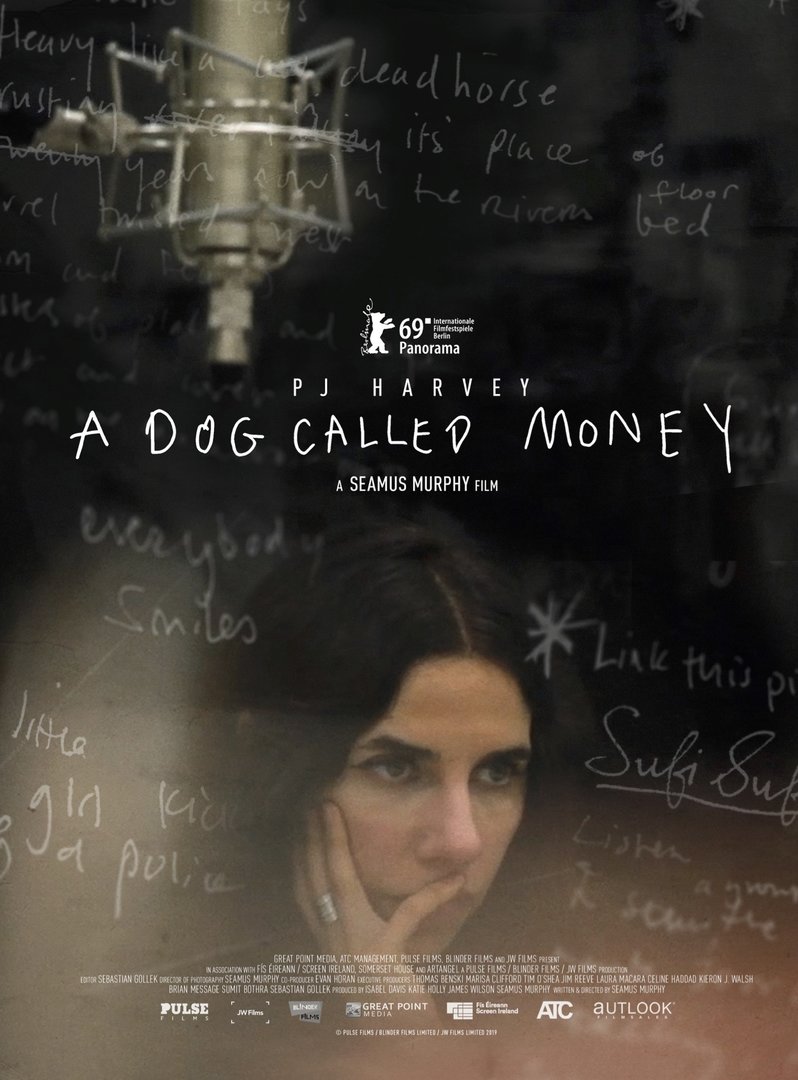 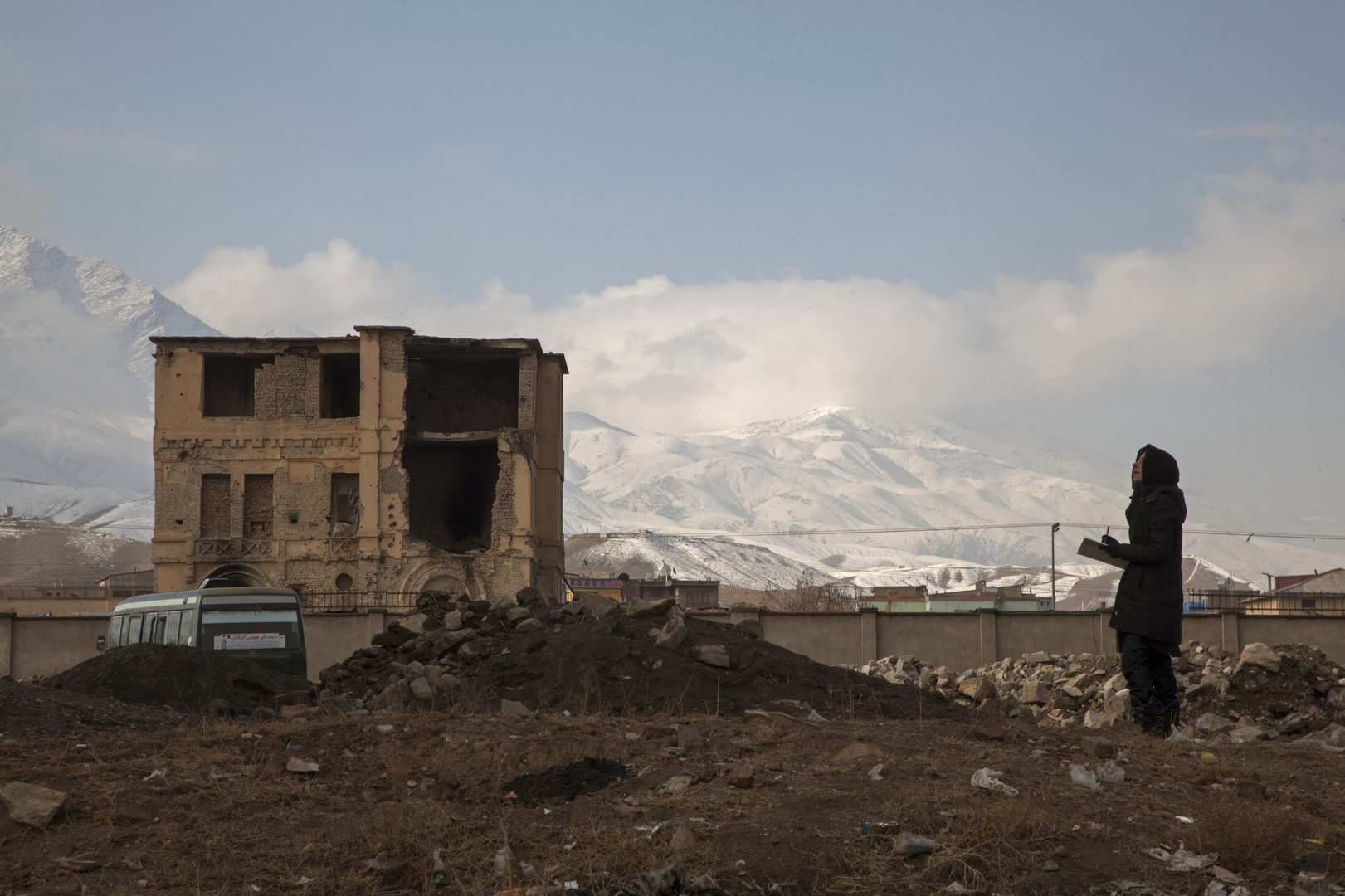 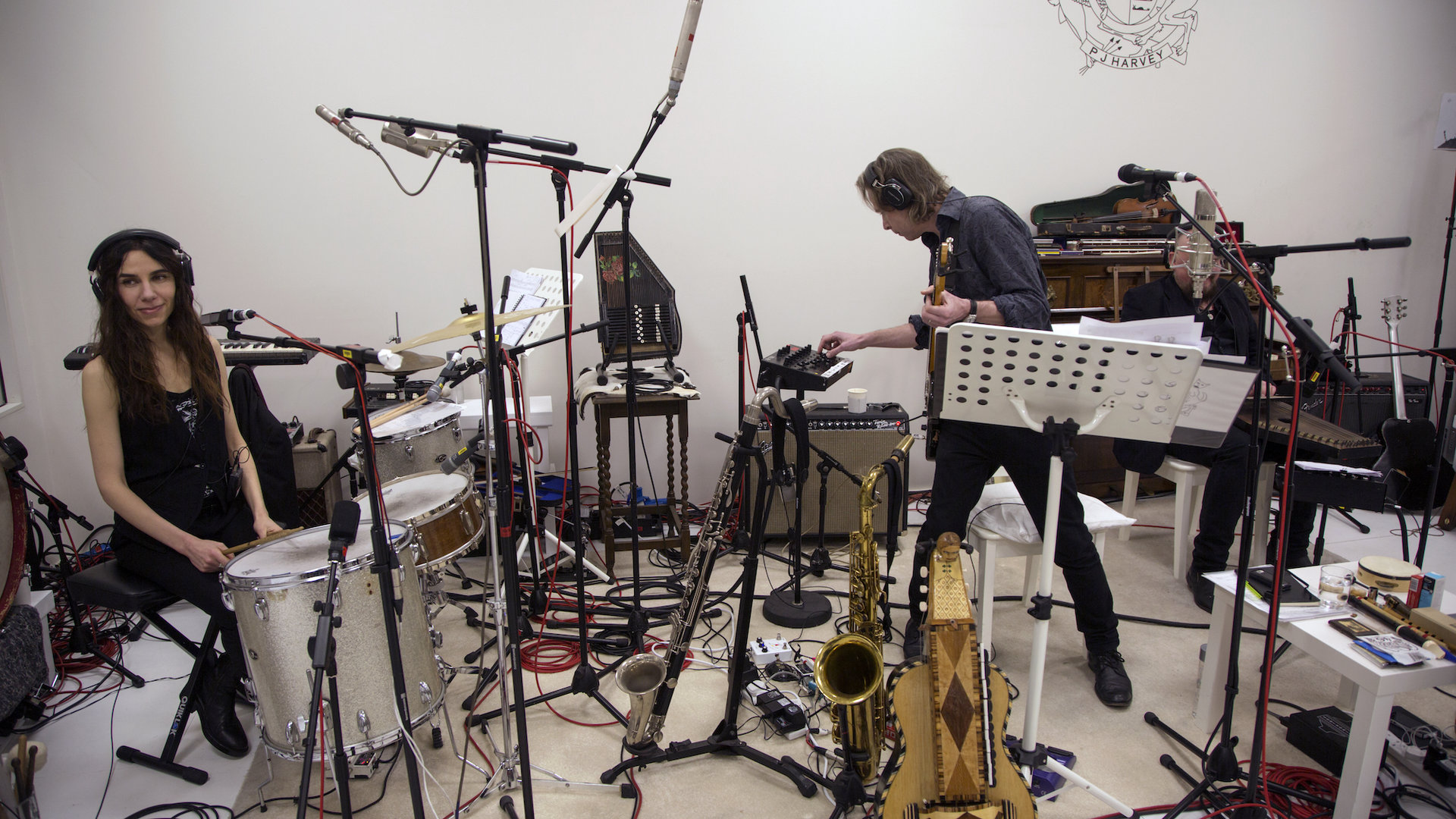 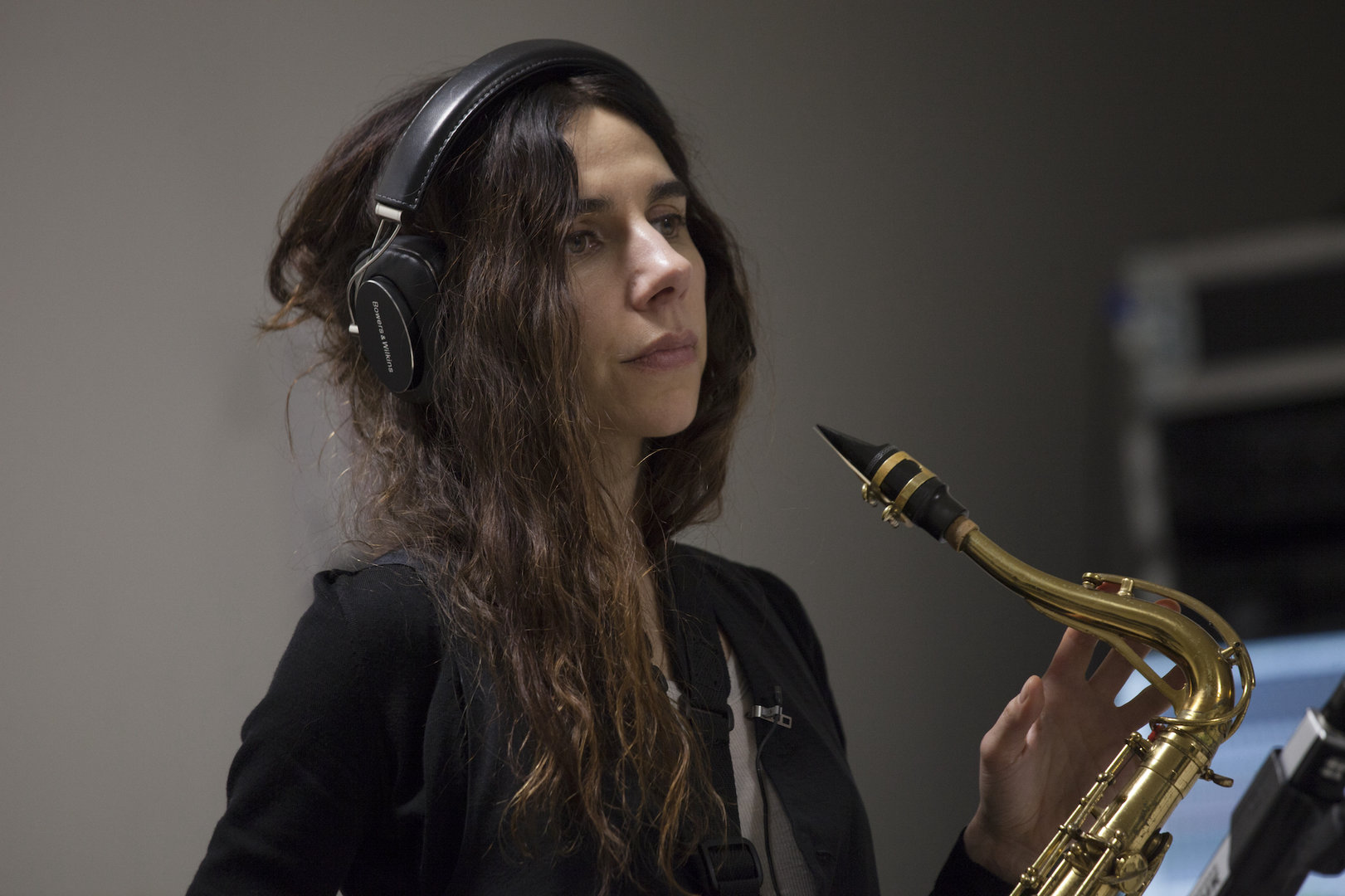 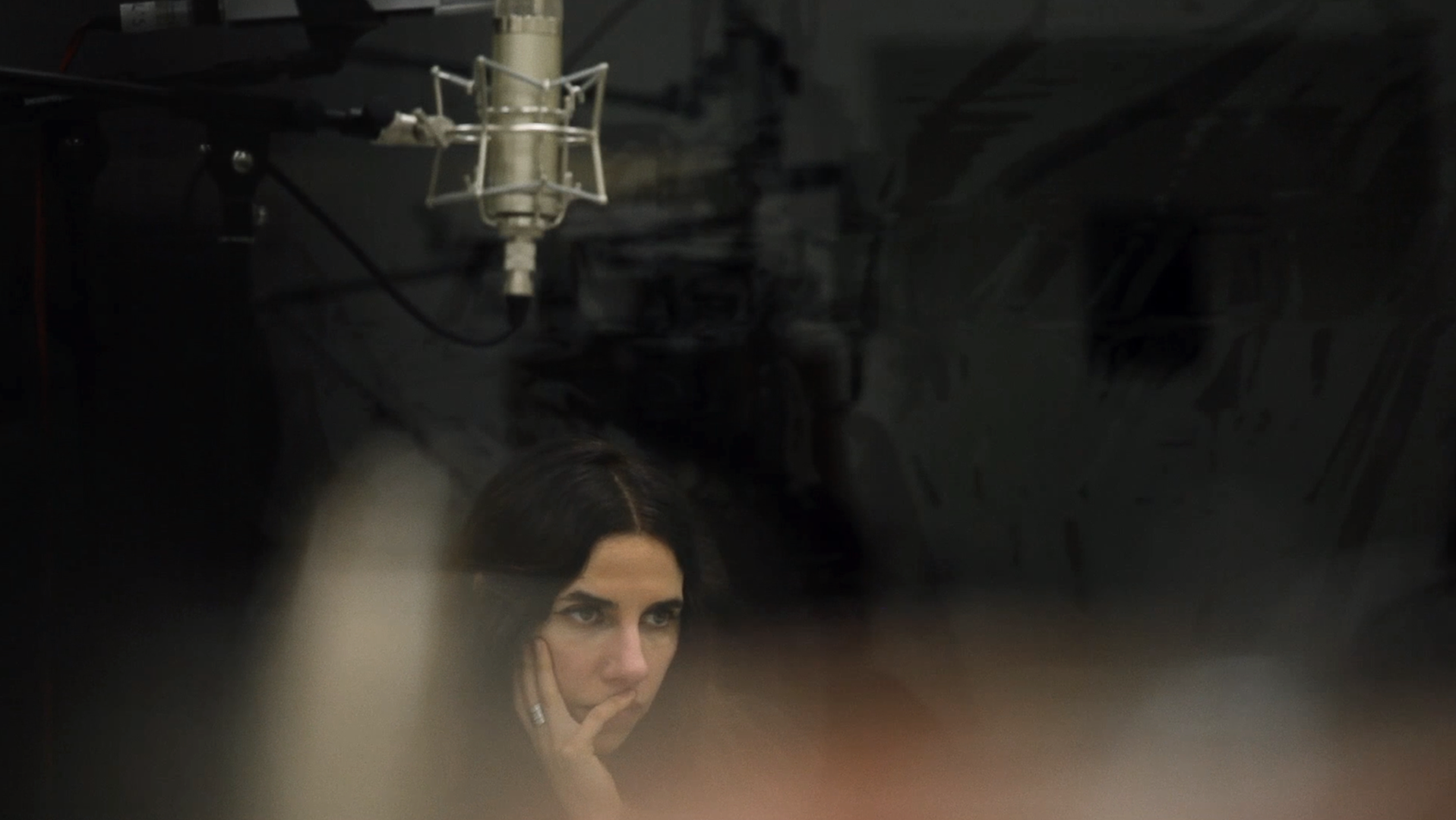 Seamus Murphy is an award-winning photographer, filmmaker and author. His work has been published and exhibited widely and is in the collections of The Getty Museum Los Angeles, The Imperial War Museum, Stanford University, FRAC Auvergne. He has made films for Channel 4 Television in the UK and The New Yorker in the US. DARKNESS VISIBLE, a film he made about his photographic work in Afghanistan was nominated for an Emmy. He has made music films for musician PJ Harvey for her albums Let England Shake and The Hope Six Demolition Project. As a continuation of their artistic collaboration Murphy and Harvey collaborated on the book The Hollow of the Hand (Bloomsbury 2015). A DOG CALLED MONEY is a documentary of the creative process behind his project with Harvey, their working together in Kosovo, Afghanistan and Washington DC and the chronicling of the recording of the album inspired by their travels. 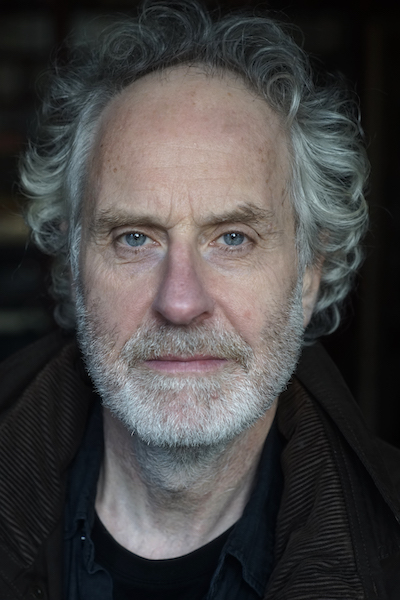