Drawing on her own experience as a wartime evacuee, Hollywood actress and campaigner Vanessa Redgrave tells the story of refugees fleeing European war zones throughout the last century and drawing parallels between government attitudes towards refugees in the 1930s and now. Focus on minors who urgently need to be cared of and security. Starring Emma Thompson and Ralph Fiennes and their constant fights for human rights.

“unimpeachable as an advert for human rights” - IndieWire 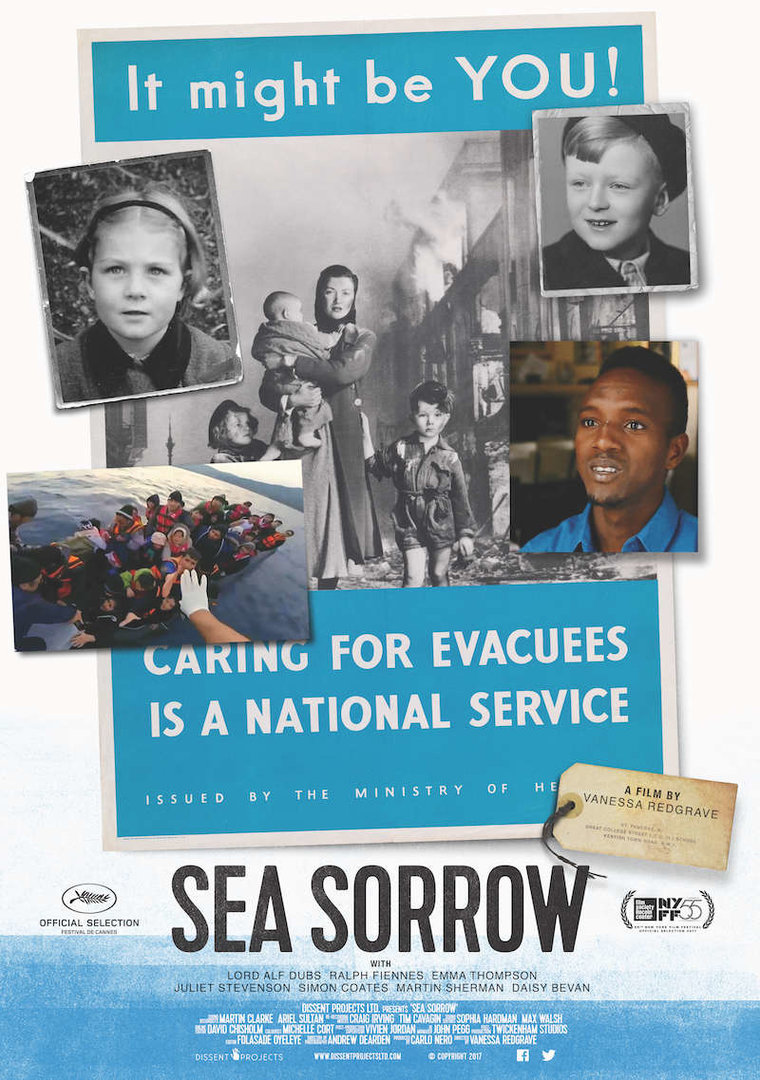 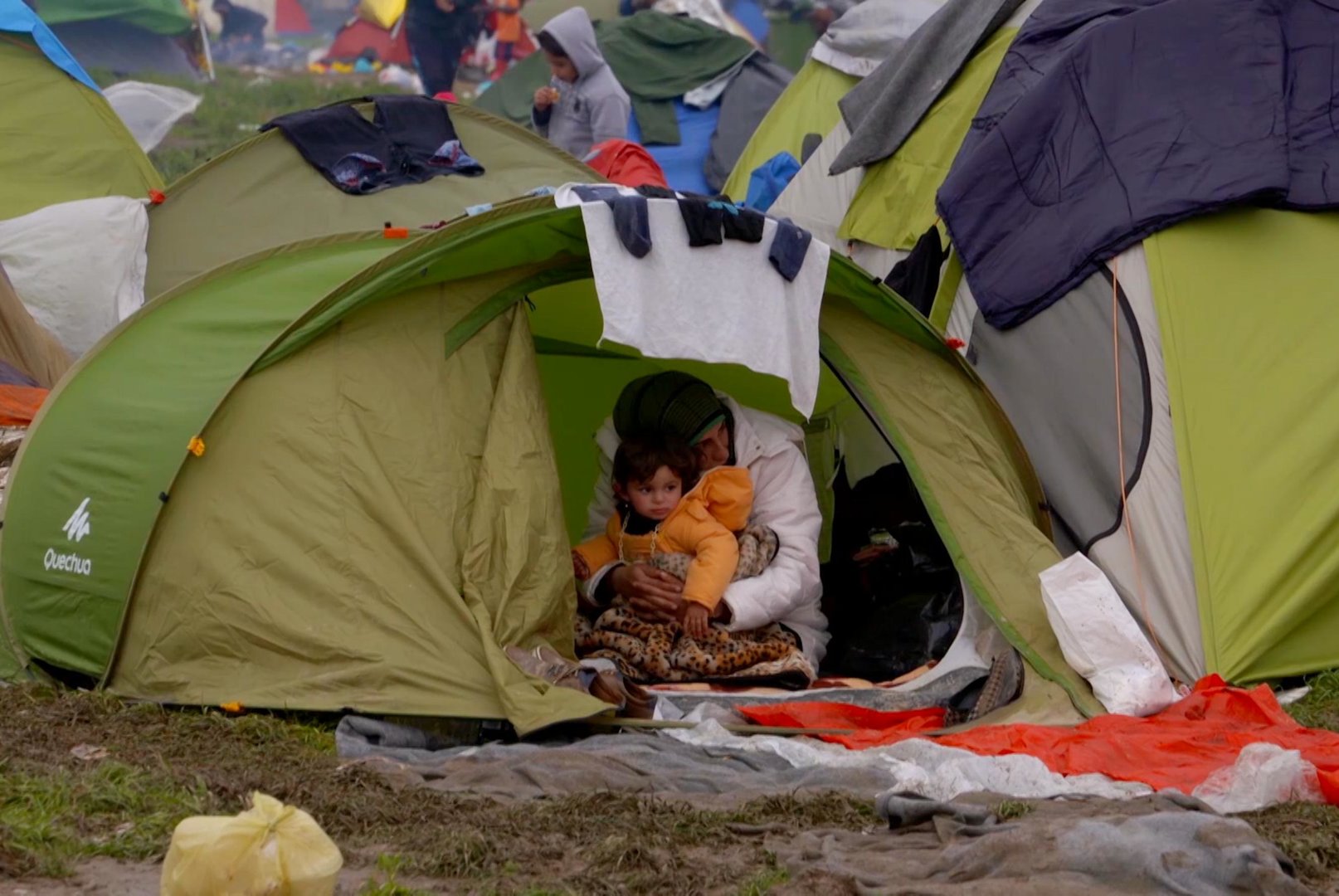 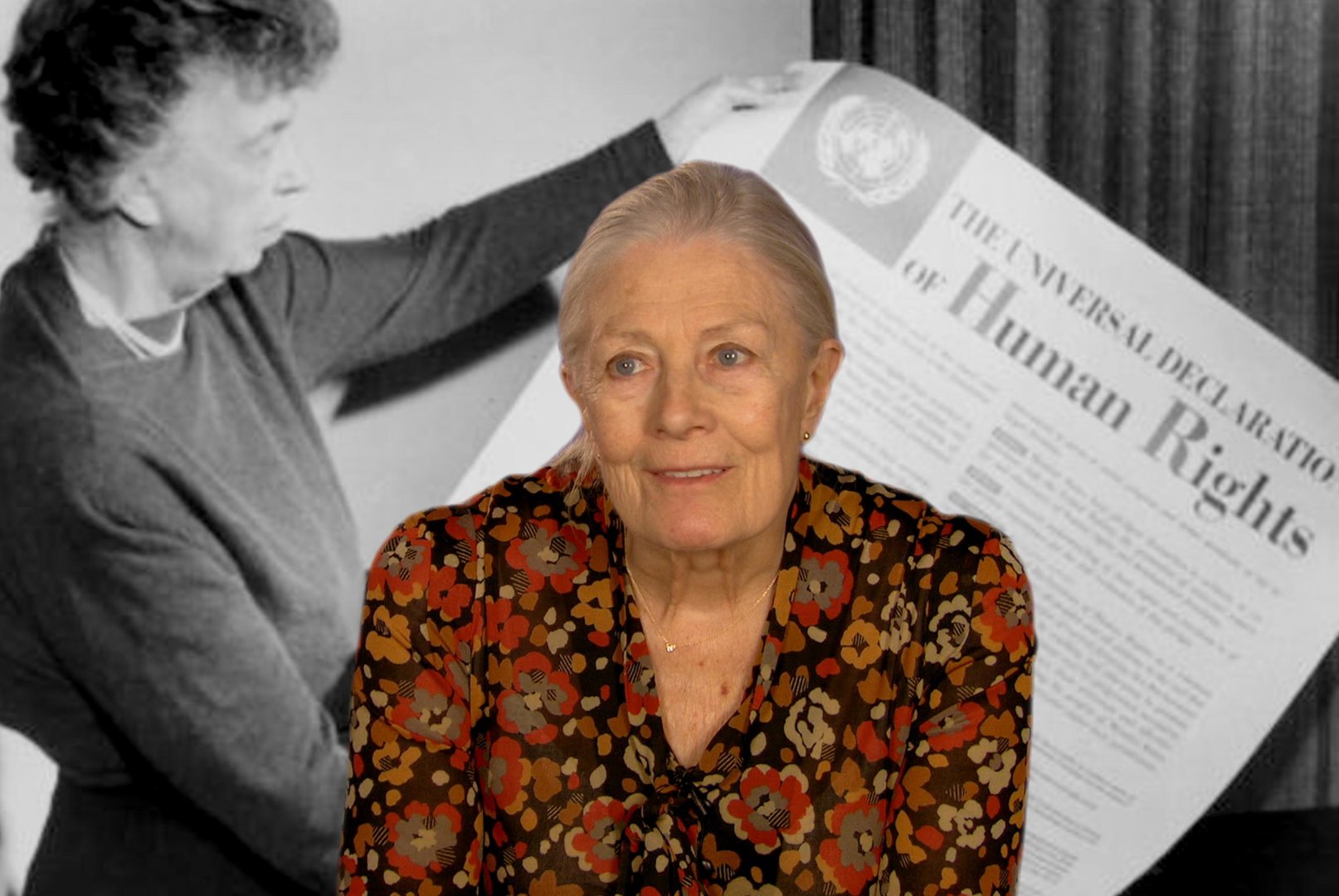 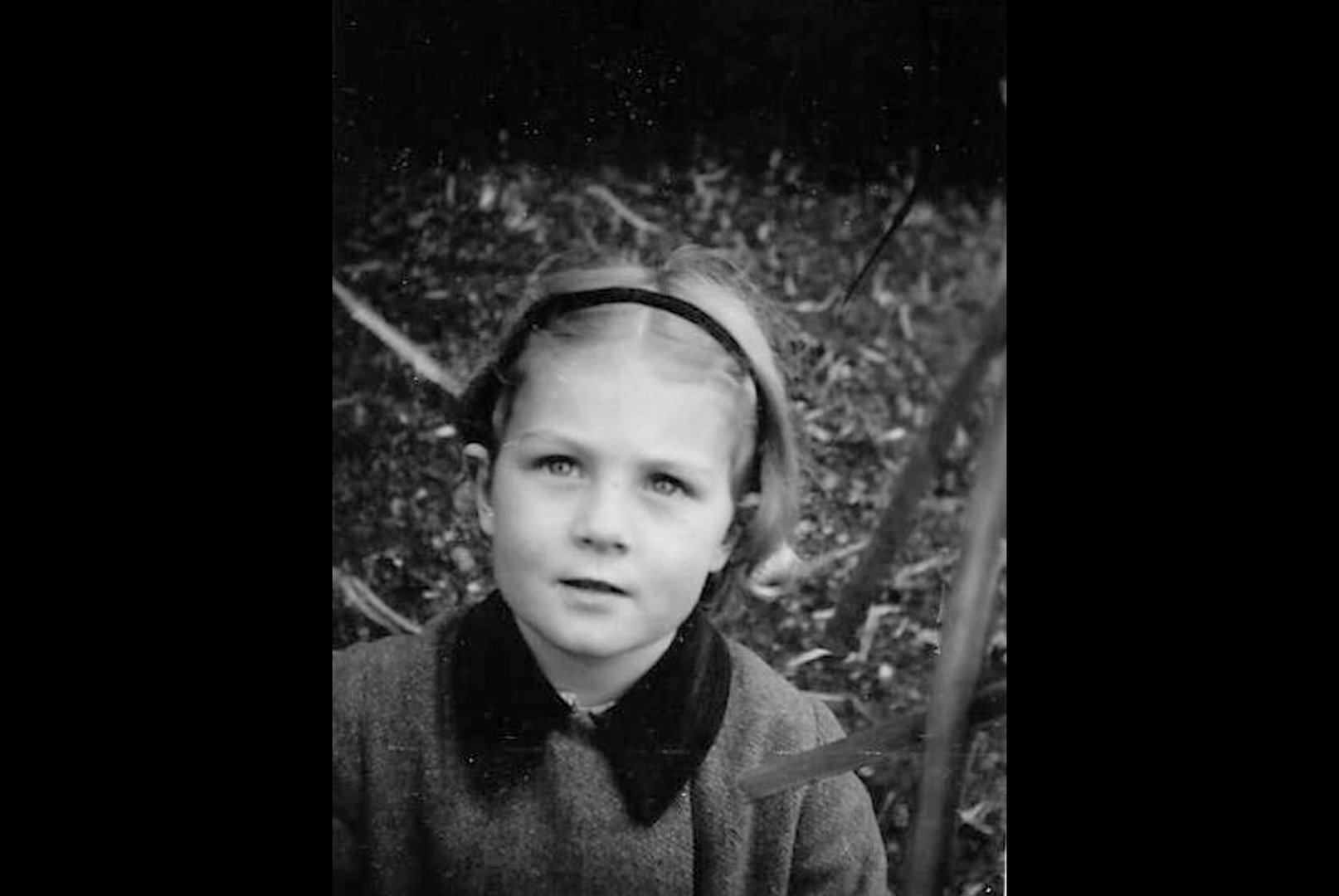 Vanessa Redgrave began her film career when she won the Best Actress award in Cannes in 1966 for MORGAN- A SUITABLE CASE FOR TREATMENT directed by Karel Reisz. She was awarded this prize in Cannes again in 1969 for ISADORA, once more directed by Karel Reisz. In May 2016 Vanessa returned to the Cannes Festival with Merchant Ivory producer, James Ivory, and Charles Cohen. Mr. Cohen presented a print he had newly restored of HOWARDS END, which had been first screened in Cannes in 1992. She won the Oscar as Best Actress in a Supporting Role for JULIA (1977), and has been nominated five times for her work in MORGAN: A SUITABLE CASE FOR TREATMENT (1966), ISADORA (1968), MARY, QUEEN OF SCOTS (1971), THE BOSTONIANS (1984) and HOWARDS END (1992). In recent years Vanessa Redgrave has been directed by Ralph Fiennes in CORIOLANUS (2011); Bennett Miller in FOXCATCHER (2012) and Jim Sheridan in SECRET SCRIPTURE (2016). SEA SORROW marks her feature film directorial debut. 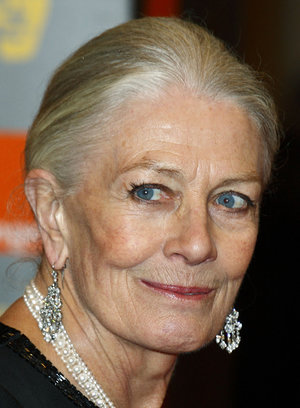 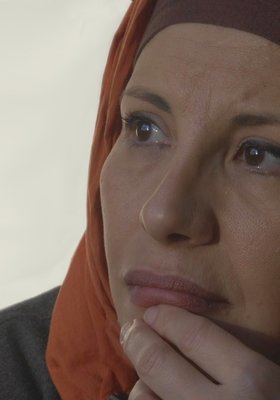