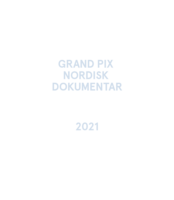 Having fled from Syria two doctors and their kids get separated. The kids bravely live on their own in Turkey, while their parents make it to Canada and Denmark. Now they’re stuck in a Kafkaesque system that reduces their family life to Skype calls. Will they manage to reunite? 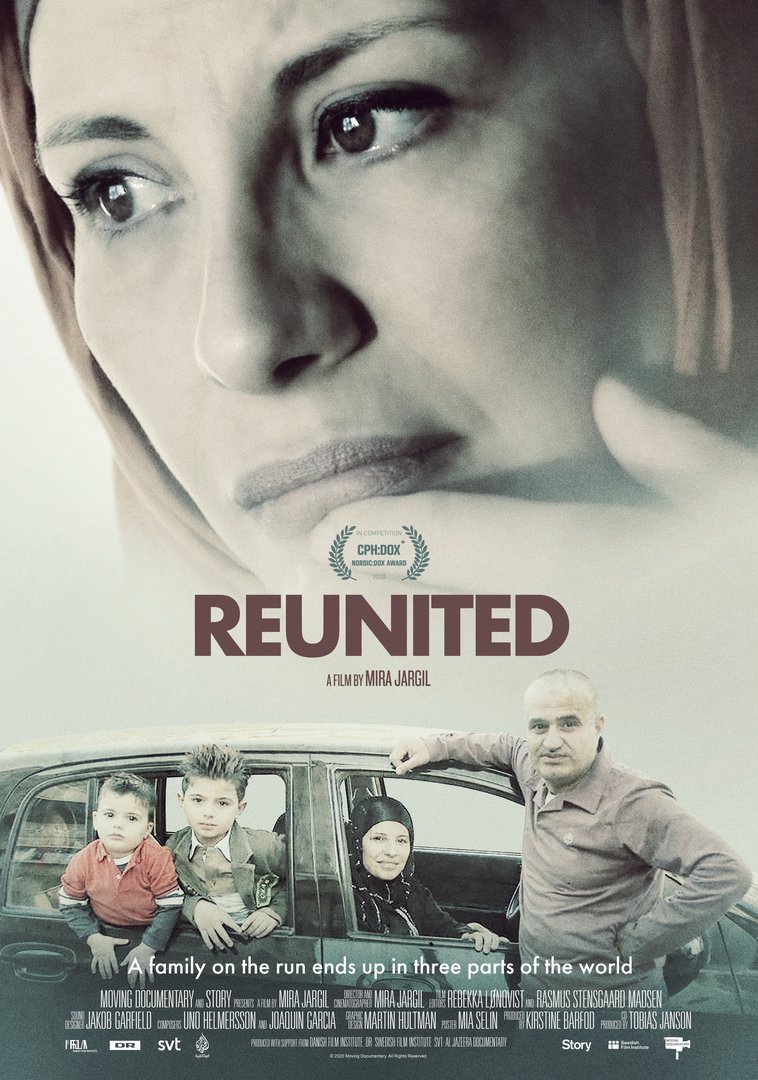 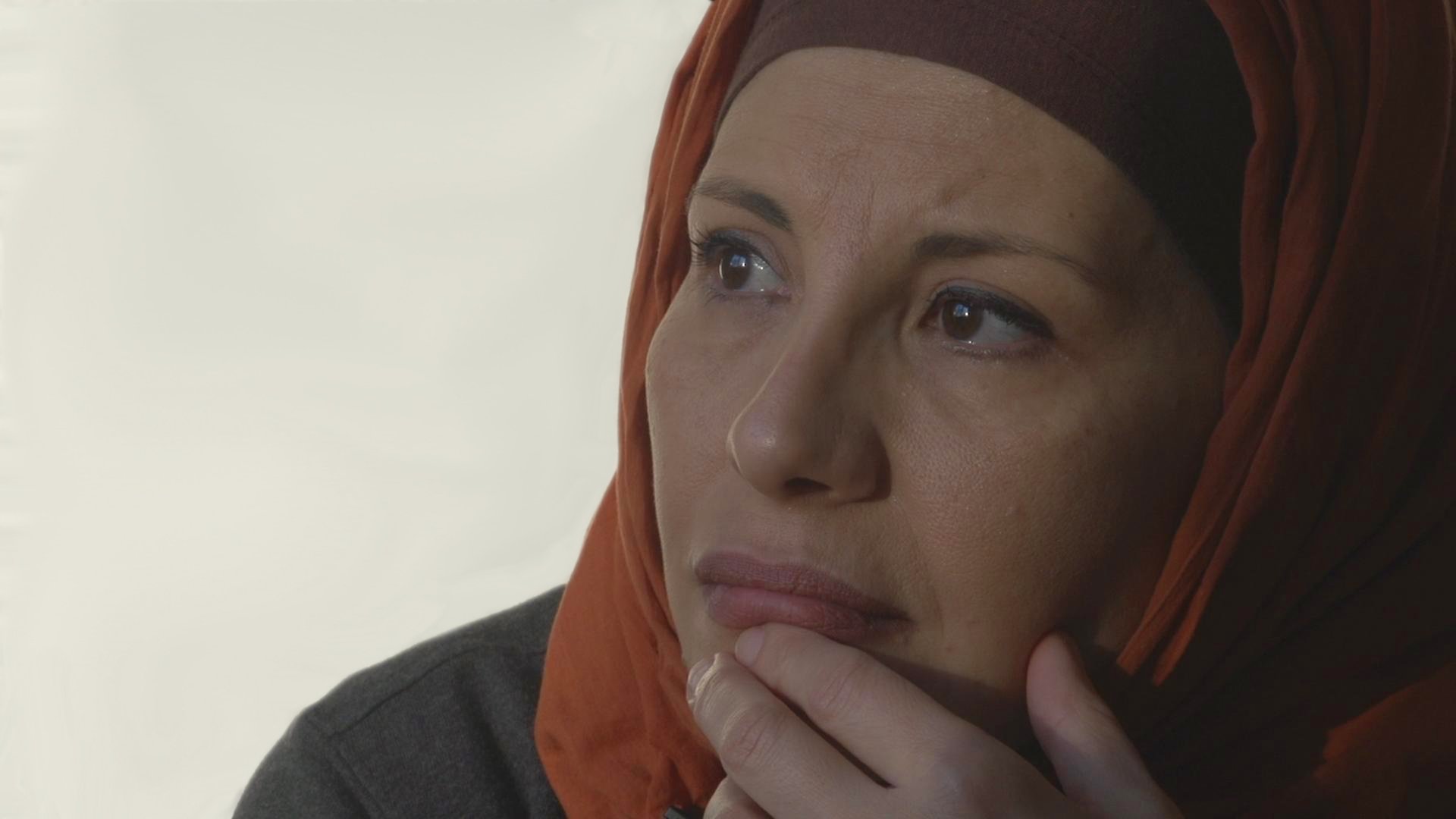 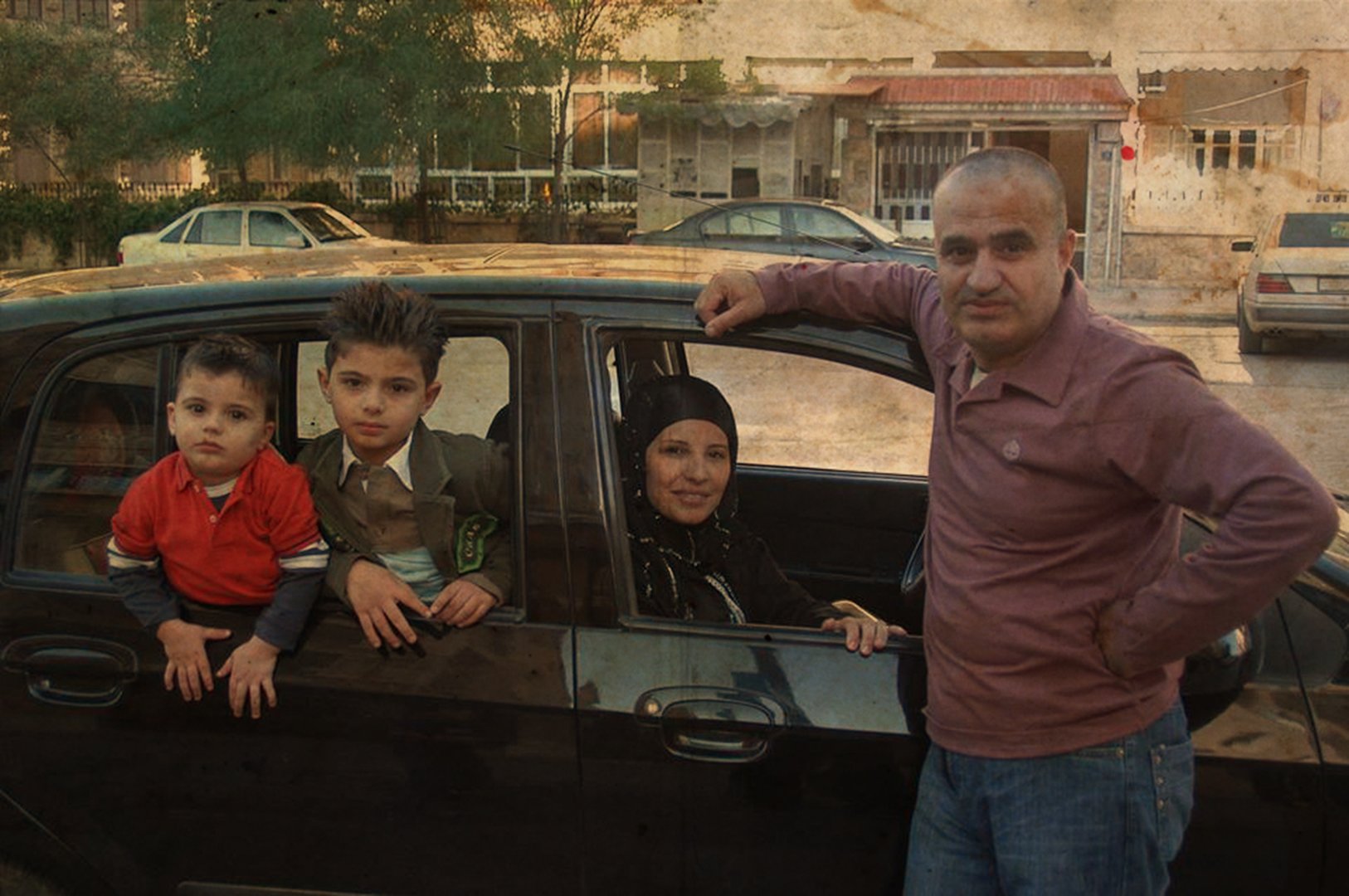 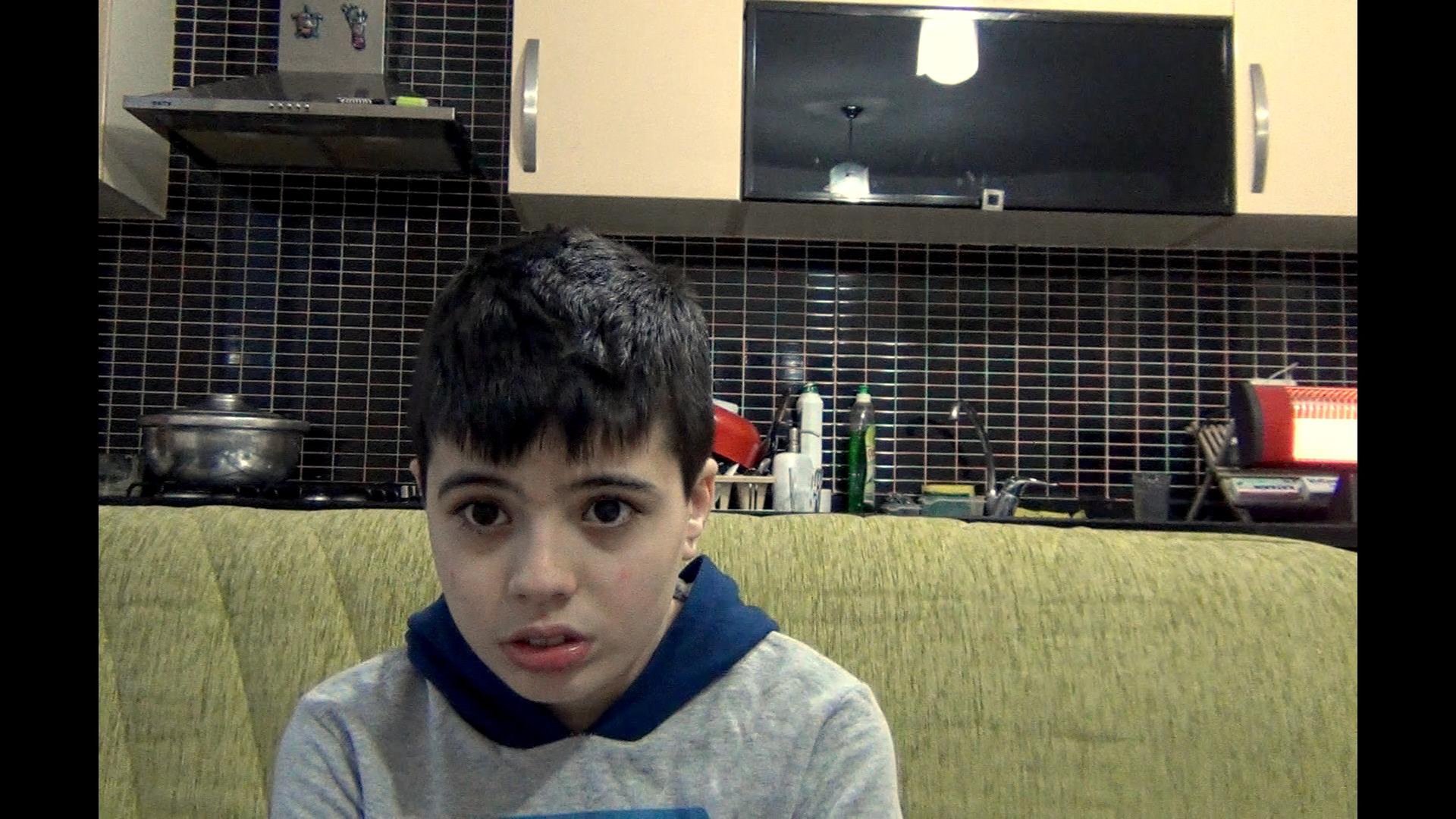 Mira Jargil is known for the award winning festival hit: THE TIME WE HAVE, the series TILL DEATH DO US PART, and the feature documentary DREAMING OF A FAMILY. Both films have each won a prize for best documentary at the prestigious Danish Film Awards (Robert). Her new film, REUNITED, premiered at CPH:DOX in 2020. Mira Jargil owns the Danish critically acclaimed production company Moving Documentary, together with director Christian Sønderby Jepsen. 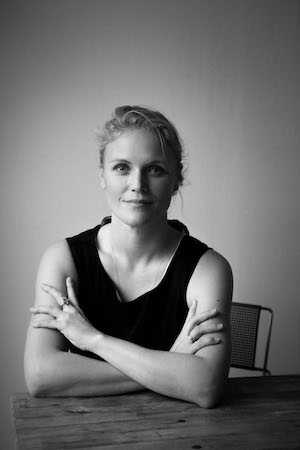