RETURN OF A PRESIDENT - AFTER THE COUP IN MADAGASCAR

A military coup d’etat in Madagascar in 2009 lands the democratically elected president in exile in South Africa. With unique access to President Ravalomanana and his advisors, the film tells the unusual inside story about political intrigue and power, and the role the former colonial powers play. 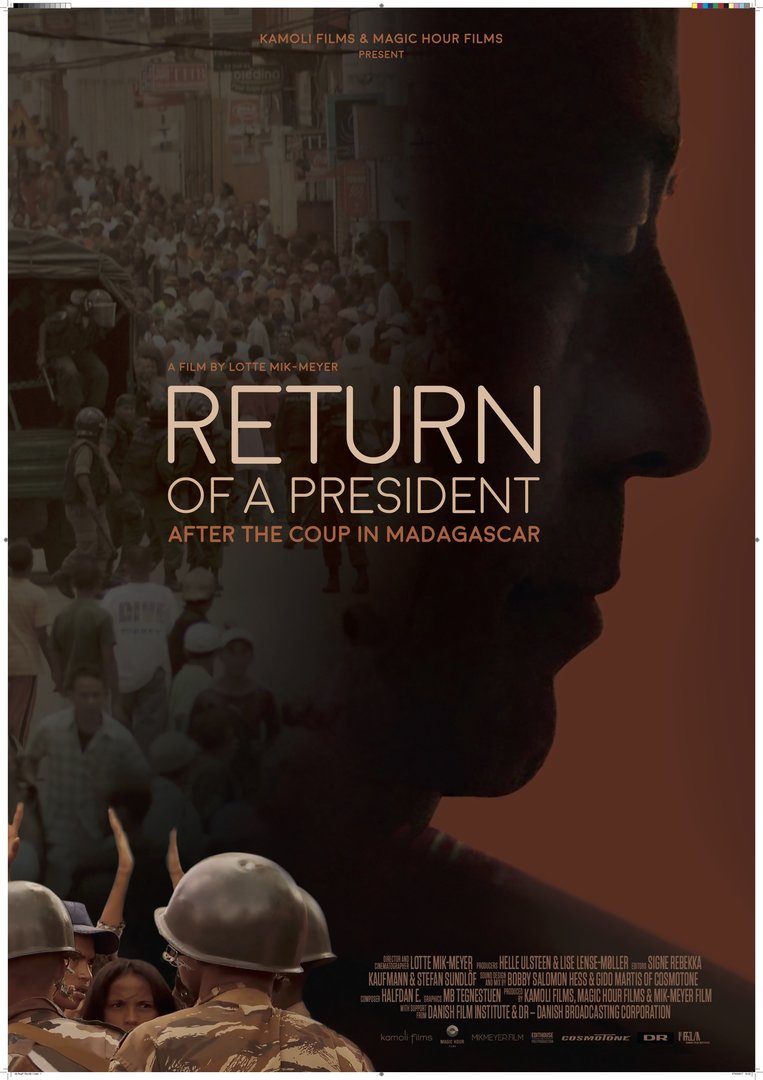 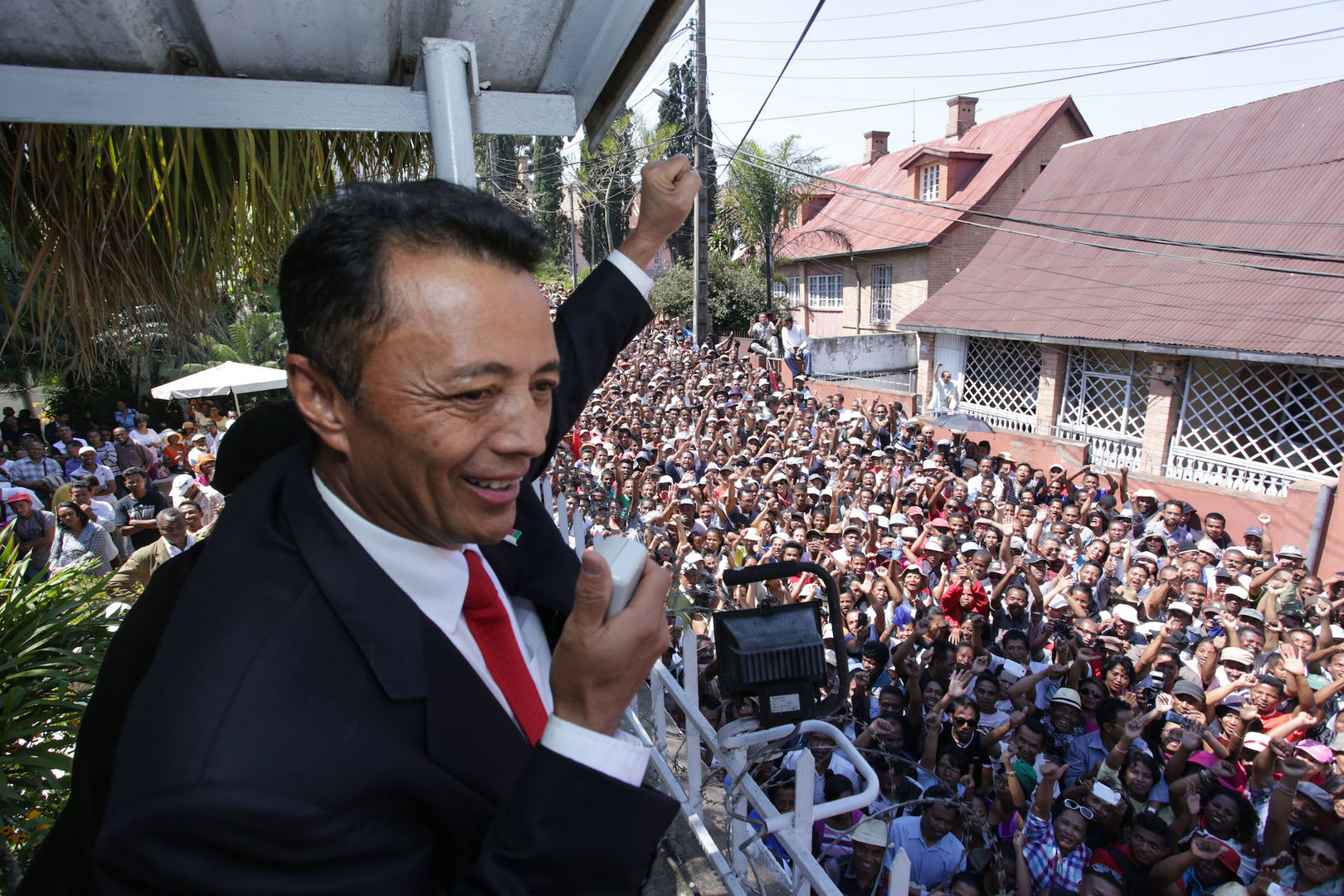 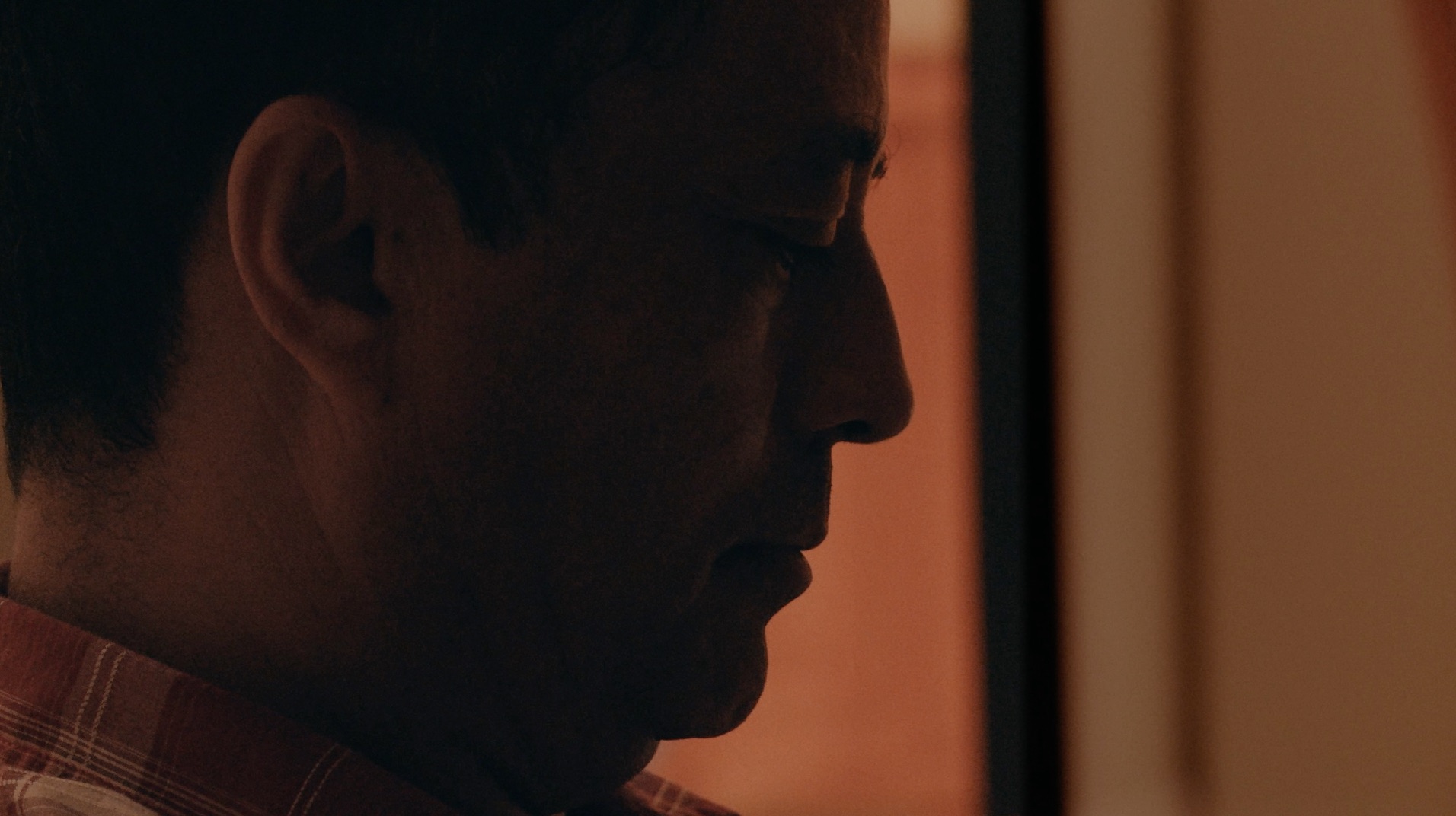 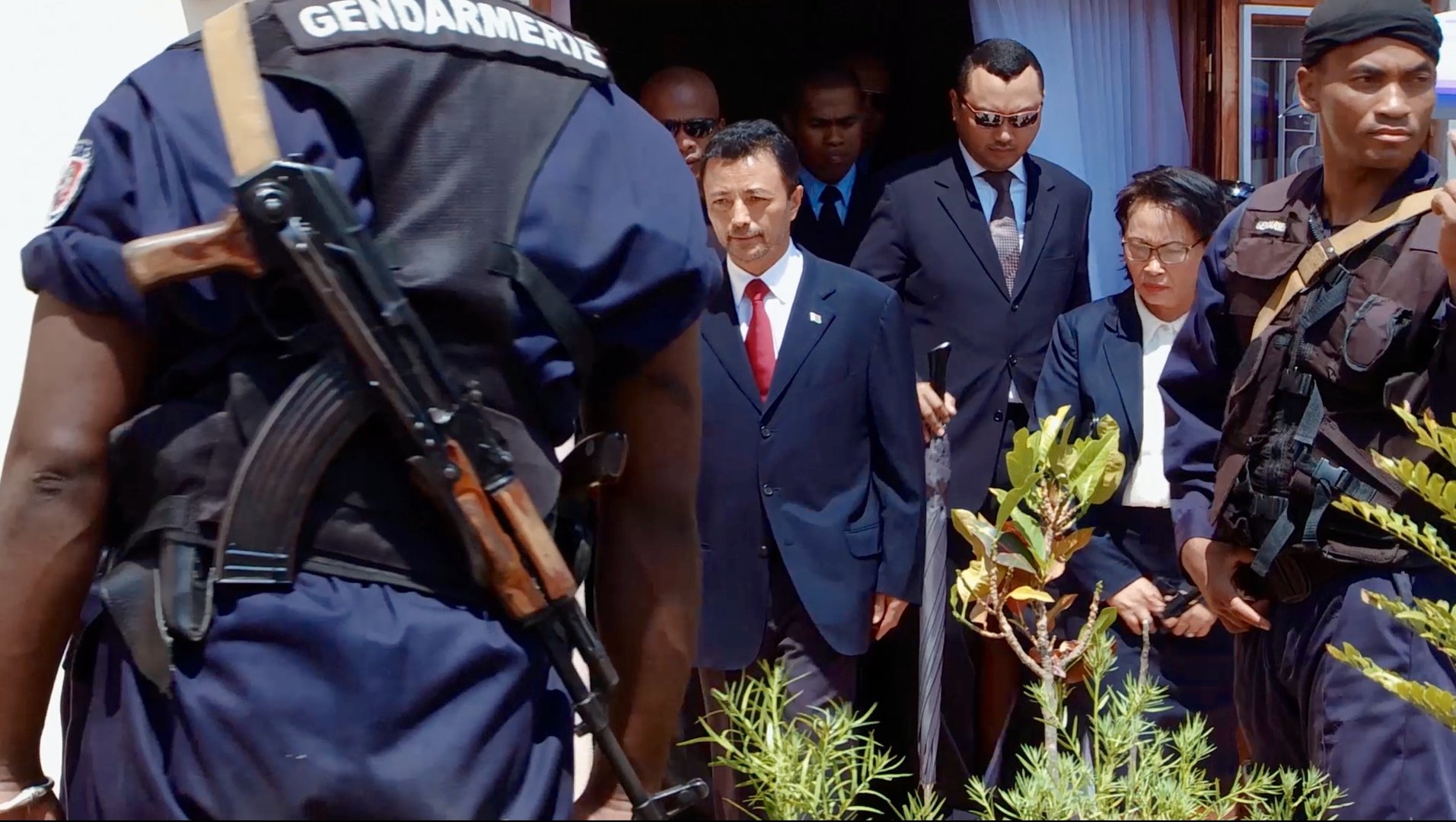 Lotte Mik-Meyer has for the last 15 years been a documentary film director and teacher within the Documentary and TV field in Europe, US and the Middle East. She holds a MA in International Development and Media Studies. She has been development manager for the Danish National TV and taught artistic expression at The Classical Drawing School in Copenhagen. She is experienced in filming alone in conflicted areas like Yemen, Syria, Lebanon, Egypt and Madagascar. She has directed and photographed WHAT WE SEE (2006) and THE ARAB INITIATIVE (2008). RETURN OF A PRESIDENT (2017) is her debut feature-length documentary. 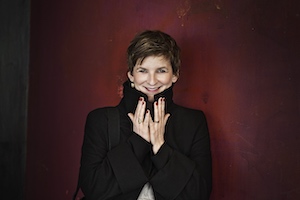 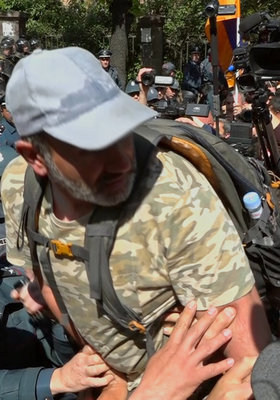