I AM NOT ALONE 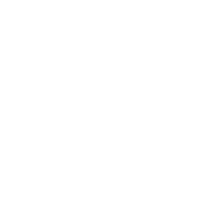 How long does it take to overthrow a corrupt government? In Armenia, it took 40 days, the Velvet Revolution. With the help of social media, pop songs, traffic blockades and the country's students, Nikol Pashinyan manages to change history and bring about a people's movement for change and is still in power today.

“More than just a documentary, but a riveting journey inside the revolution as it occurred from an on-the-ground perspective.” - The Hollywood Times 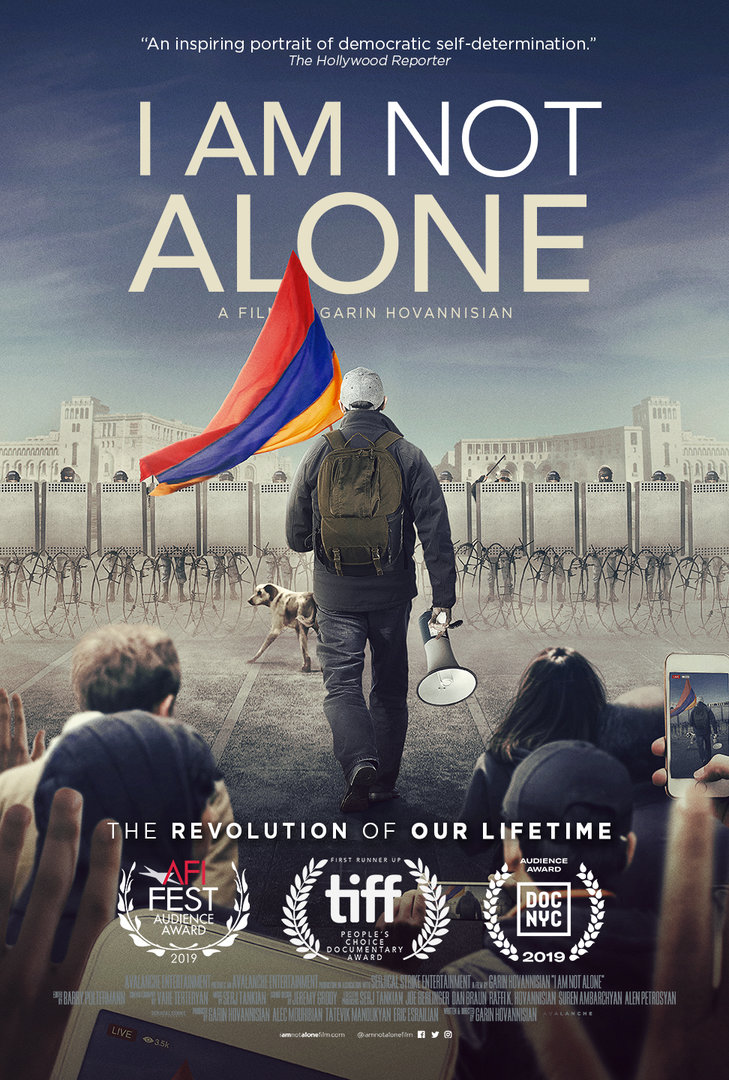 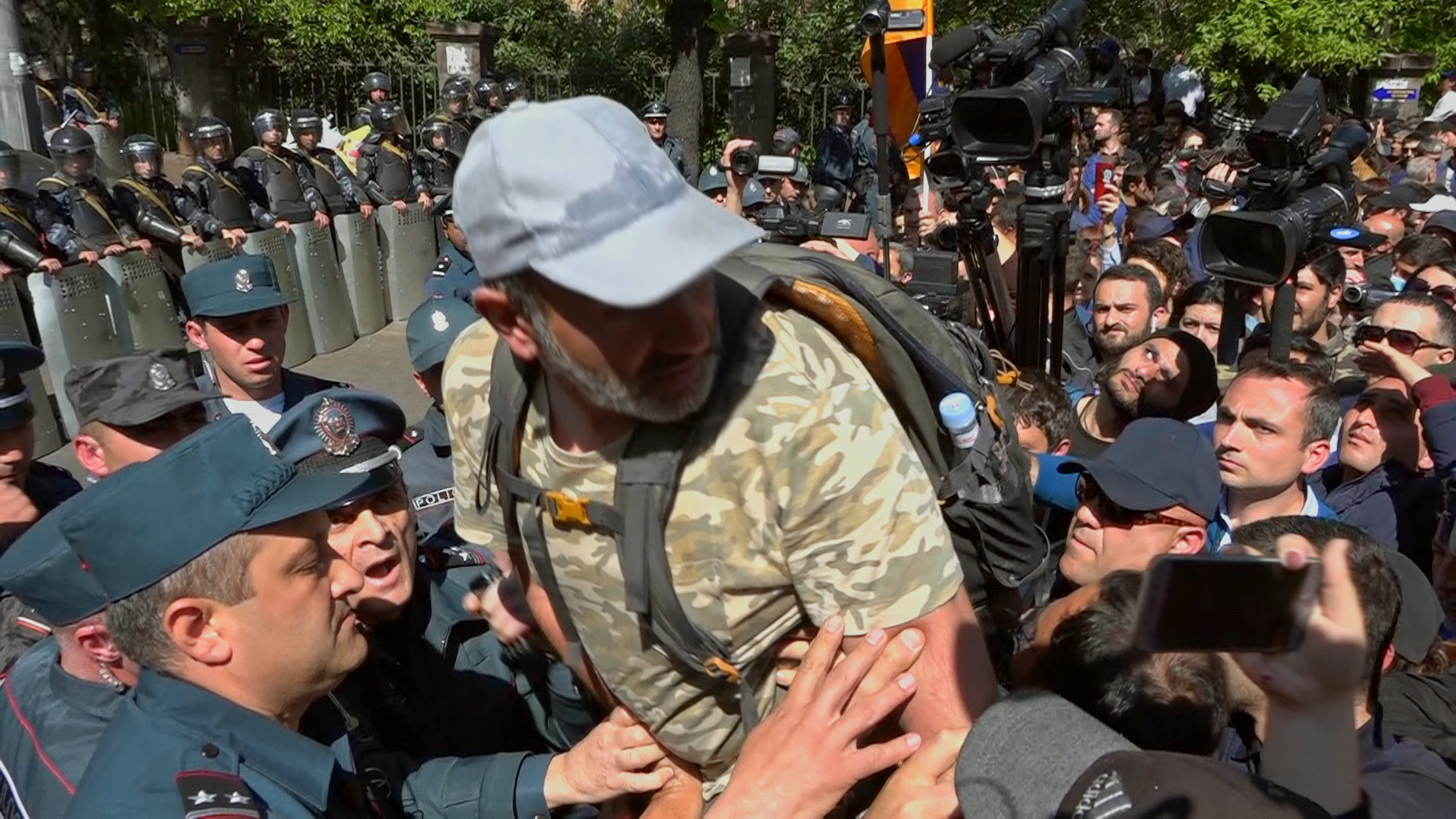 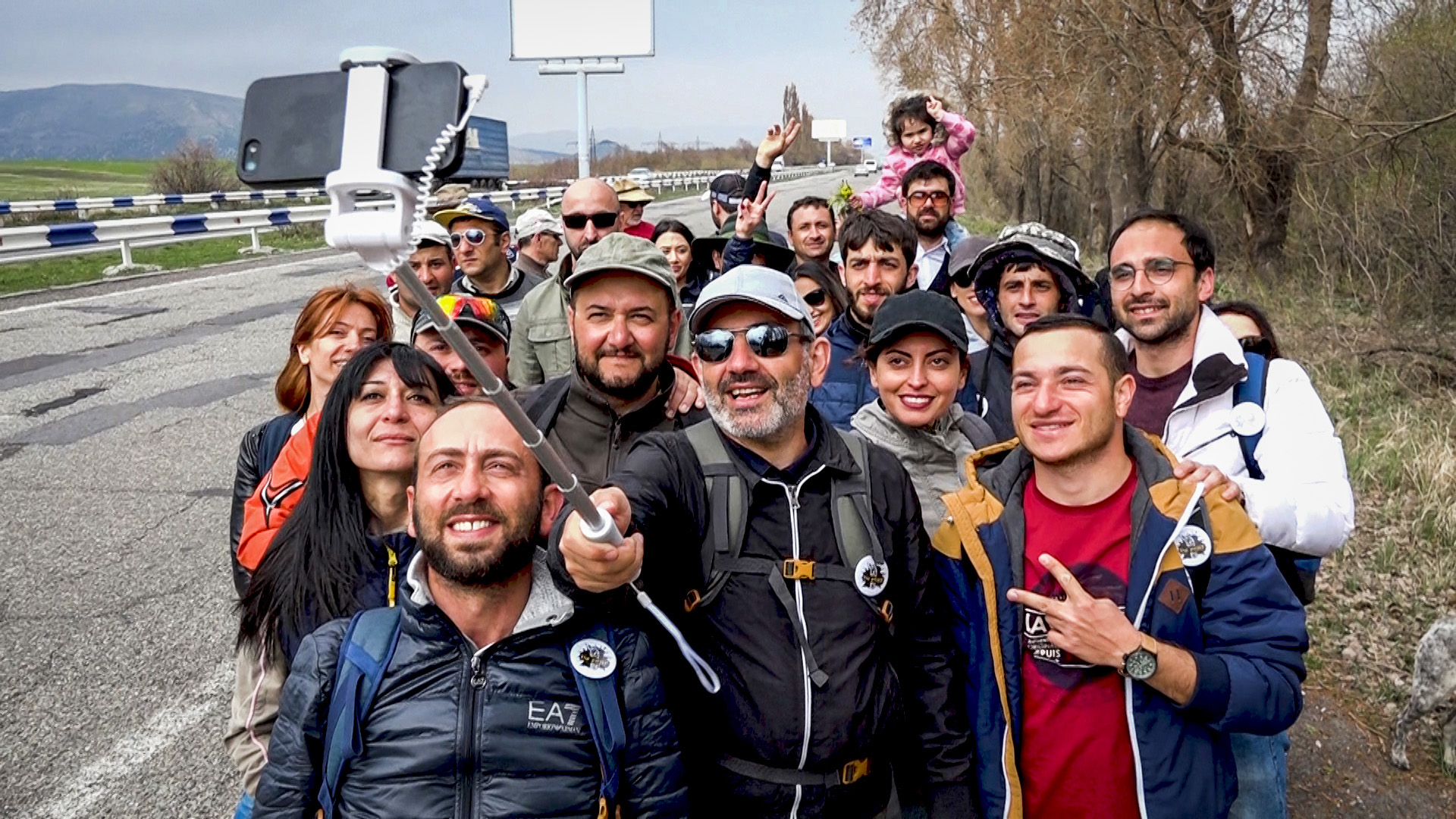 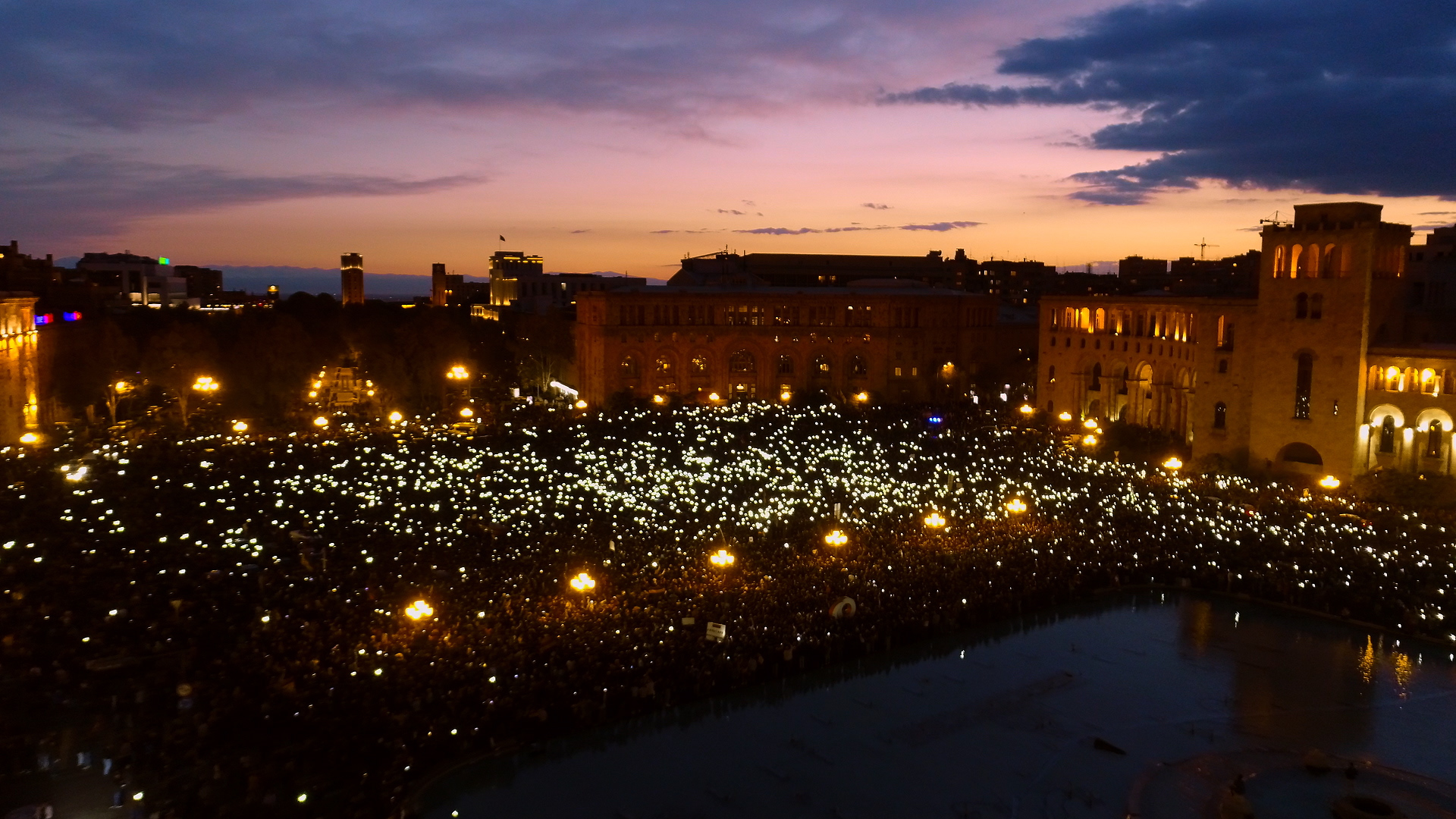 “An inspiring portrait of democratic self-determination, the lifting of a national depression, a shaking off of doubt and despair.” - The Hollywood Reporter

“A riveting journey inside the revolution as it occurred from an on-the-ground perspective.” - The Hollywood Times

Garin Hovannisian has been an active participant in Armenia’s struggle for freedom, and has written about it for The Atlantic, The New York Times, and in his memoir Family of Shadows. He is the co-writer/ director of the feature film 1915 (2015), a psychological mystery set 100 years after the Armenian Genocide, and praised by the Los Angeles Times as a “a high-minded version of Birdman...a creative way to do justice to such a monumental topic.” He splits his time between Los Angeles and Yerevan, Armenia, where he has founded the arts foundation Creative Armenia. His production company Avalanche Entertainment (est. 2014) has produced I AM NOT ALONE and 1915, and a variety of forthcoming projects in film and television. Garin was an IFP 2020 Series Lab Fellow for his series RED CURTAIN, co-created with Alec Mouhibian. 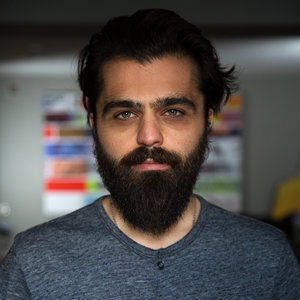 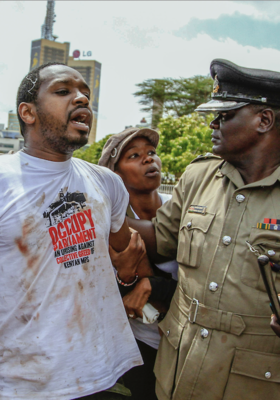