OLYMPIC PRIDE, AMERICAN PREJUDICE delves into the climate surrounding the courageous 18 African American athletes who carried the weight and hopes of an entire movement on their shoulders as they boarded a ship to Berlin Olympic Games in 1936 - a Nazi propaganda pageant that did not welcome their participation and considered them second class citizens. Their heroic turn at the Games became a seminal precursor to the Civil Rights Movement. 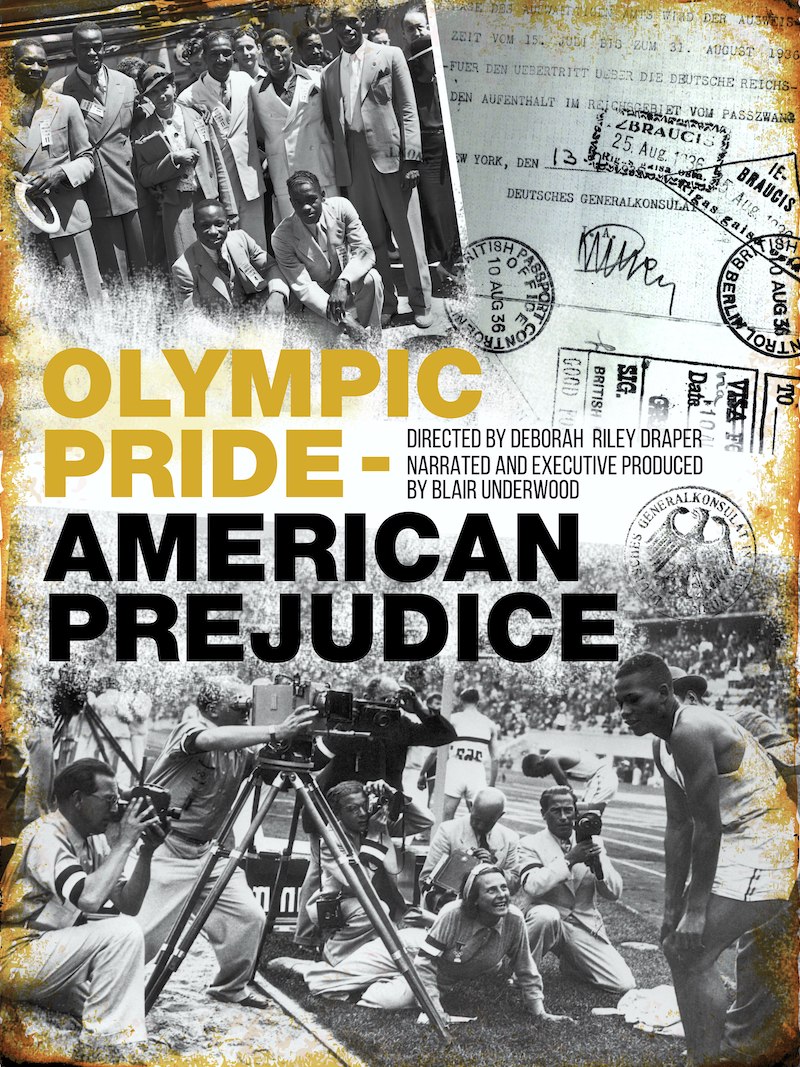 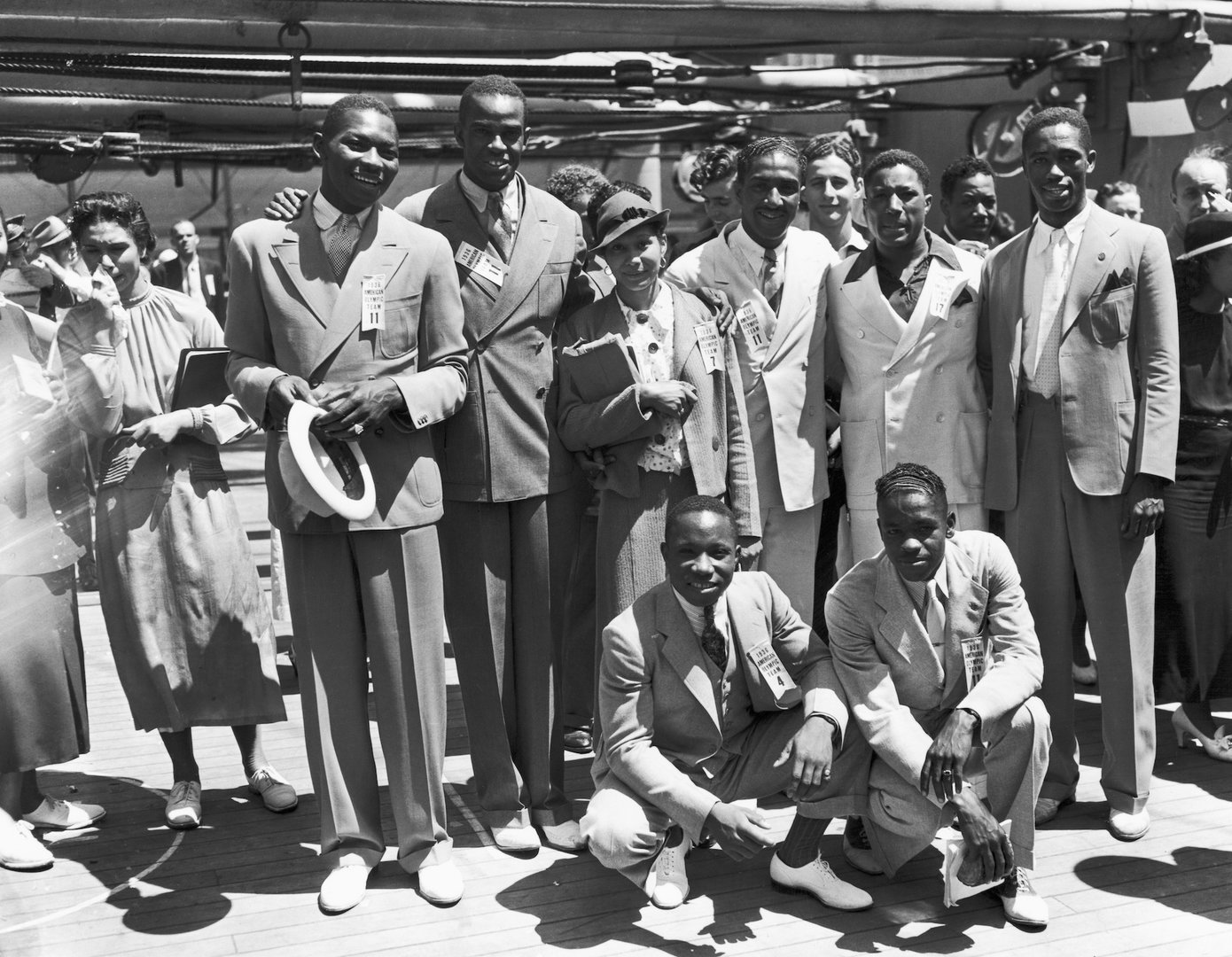 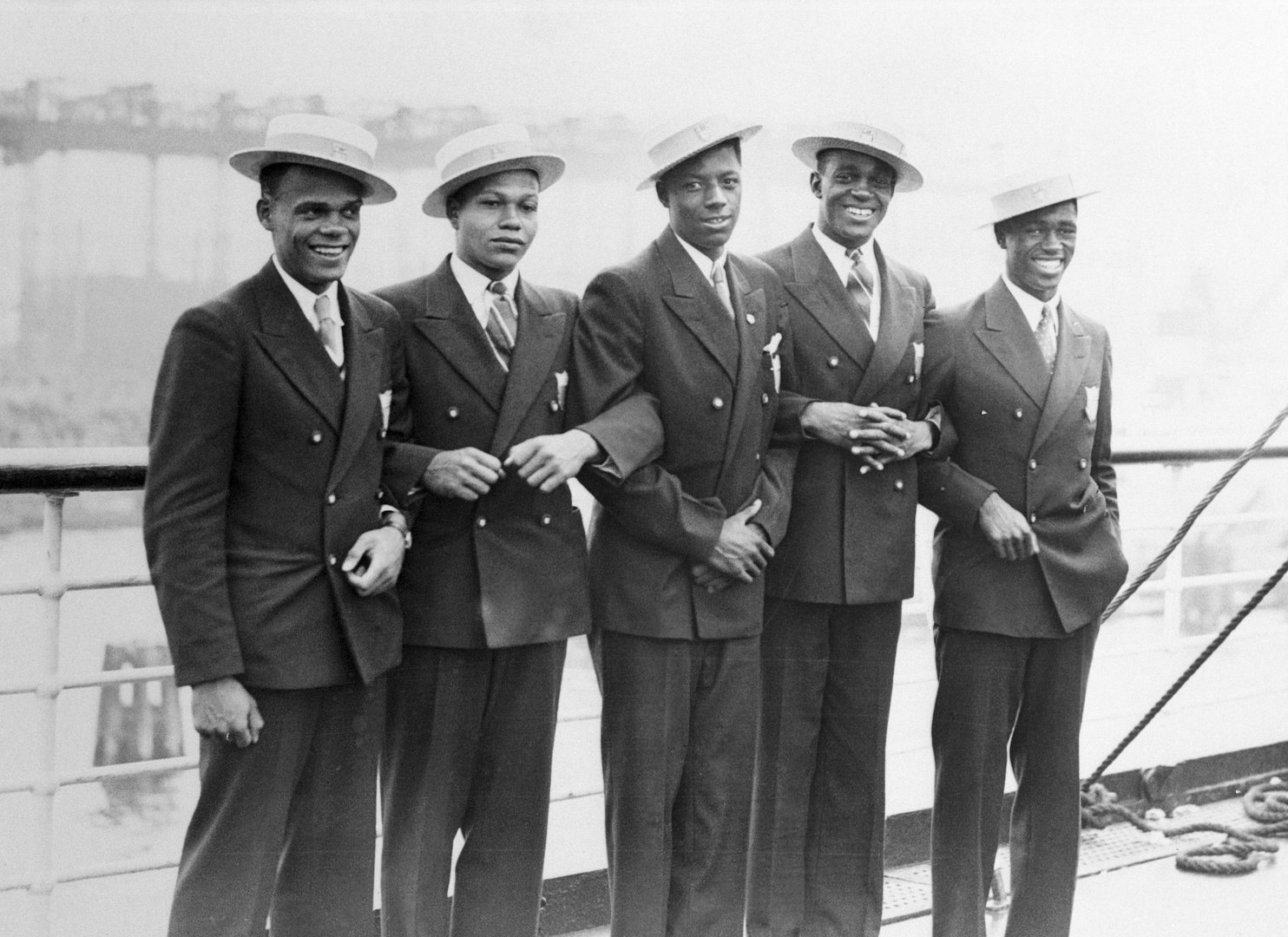 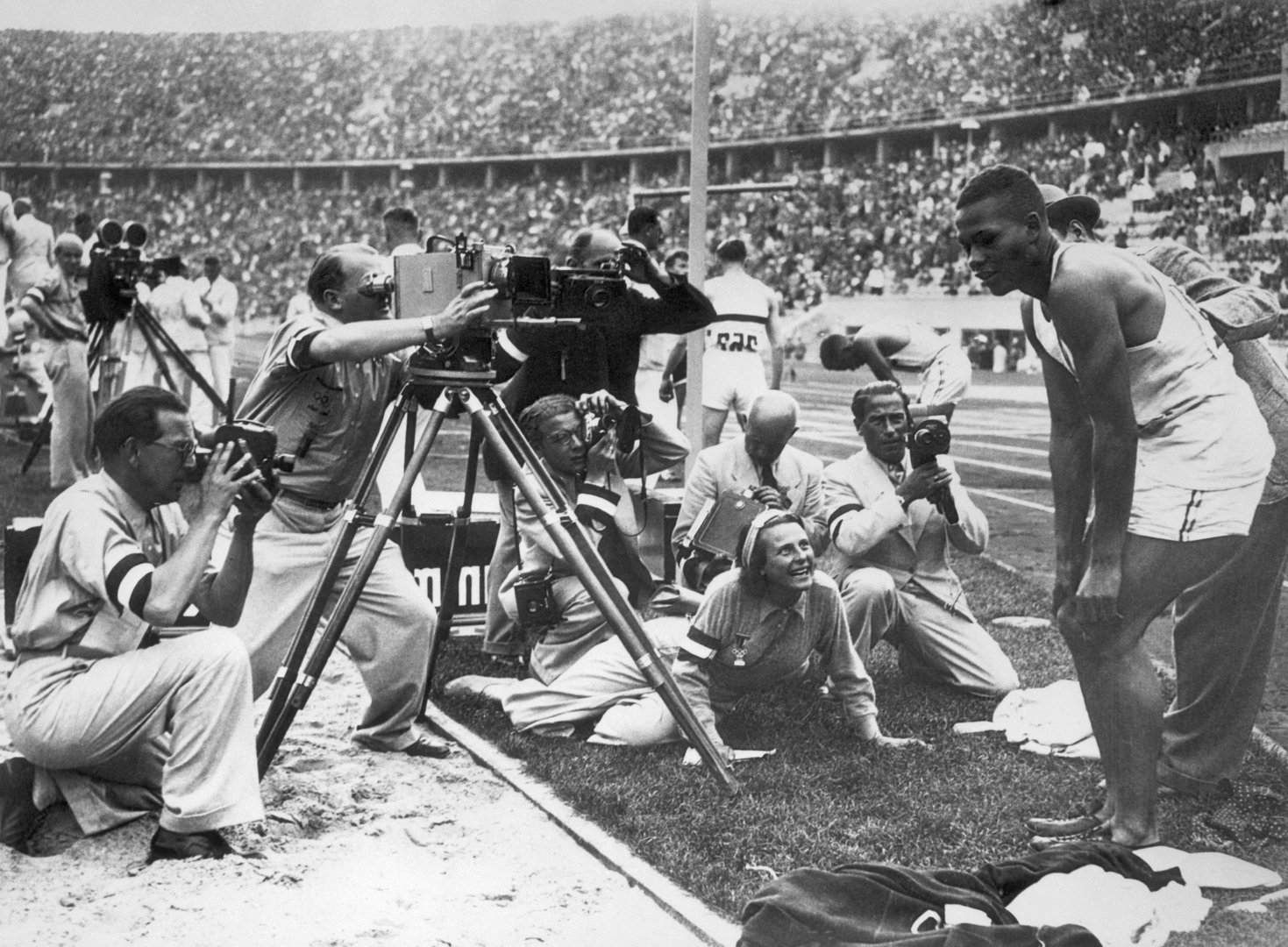 Deborah Riley Draper is an award-winning and critically-acclaimed filmmaker and advertising agency veteran. Variety Magazine named Draper to their “2016 Top 10 Documakers to Watch“ list. Her debut film, VERSAILLES '73: AMERICAN RUNWAY REVOLUTION, opened New York Fashion Week and Toronto Fashion Week in 2012. It is the first intimate look at the infamous Palace of Versailles fashion show fundraiser, which catapulted the American ready-to-wear to global prominence. The film was theatrical released and premiered on Viacom’s Logo TV in September 2015. Draper’s leadership in advertising can be seen in campaigns for Lamborghini, Coca-Cola classic, FedEx and adidas. She has earned two regional Emmys, a Gold Effie, and several Addy Awards. 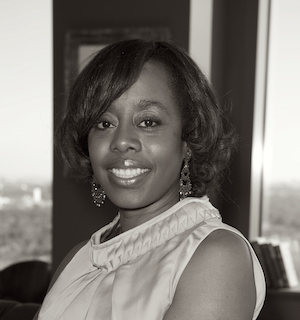 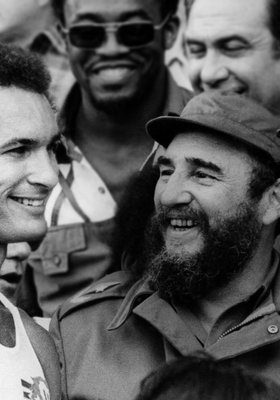