RUNNING FOR THE REVOLUTION

Cuba’s greatest ever track athlete Alberto Juantorena shares his remarkable personal journey through a cauldron of sport & politics - offering a fresh and engaging insight into his unique country, and its tangled relationship with the USA. 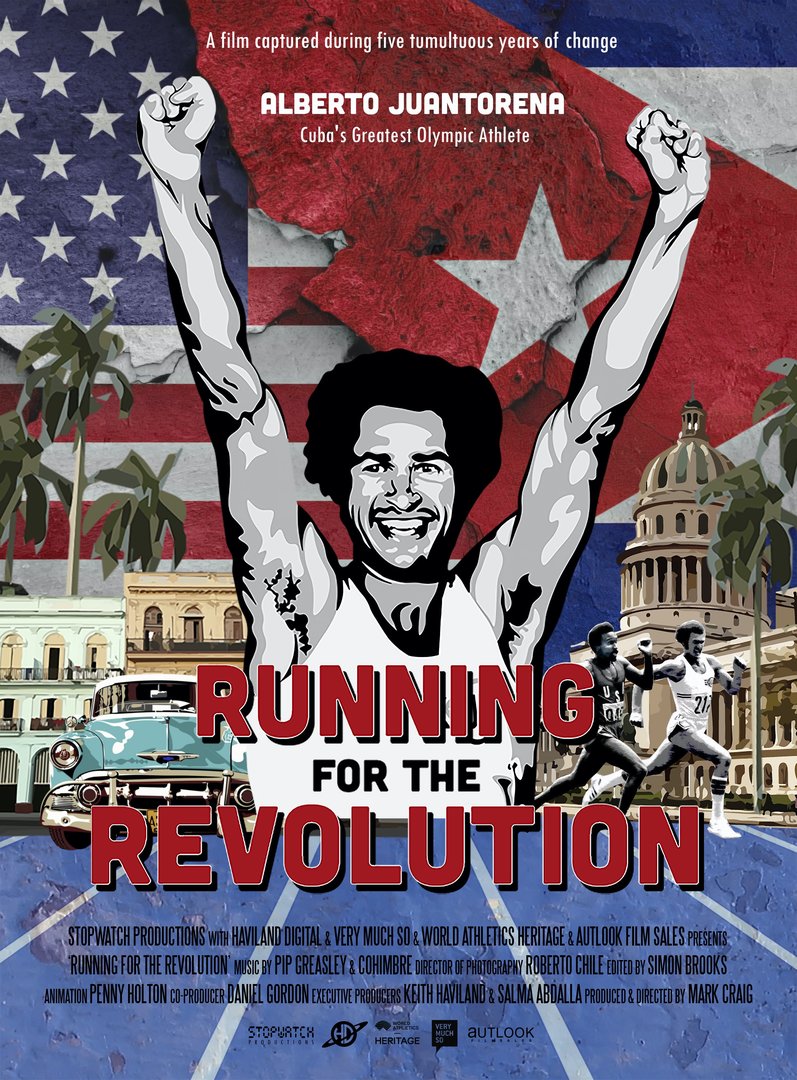 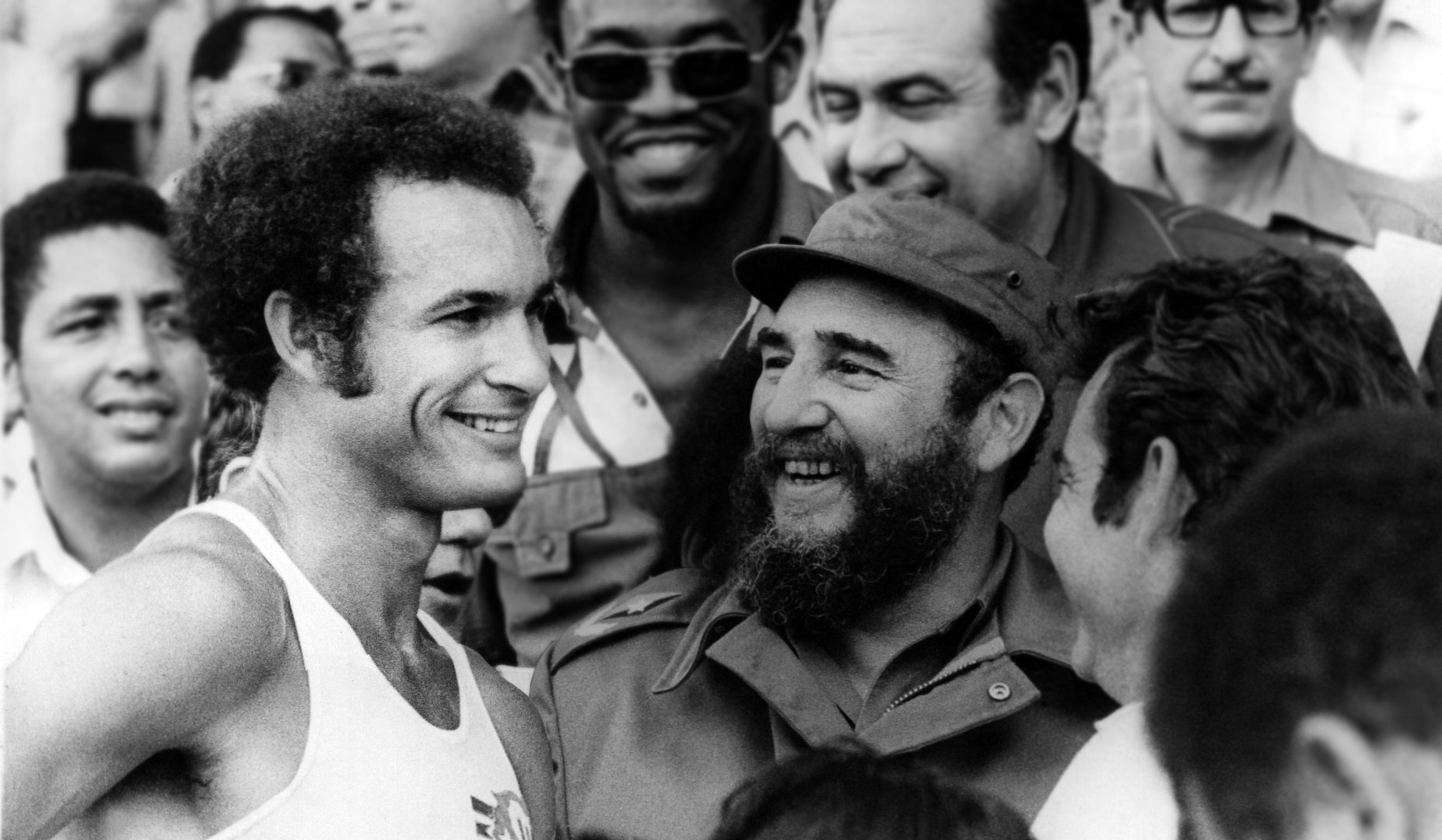 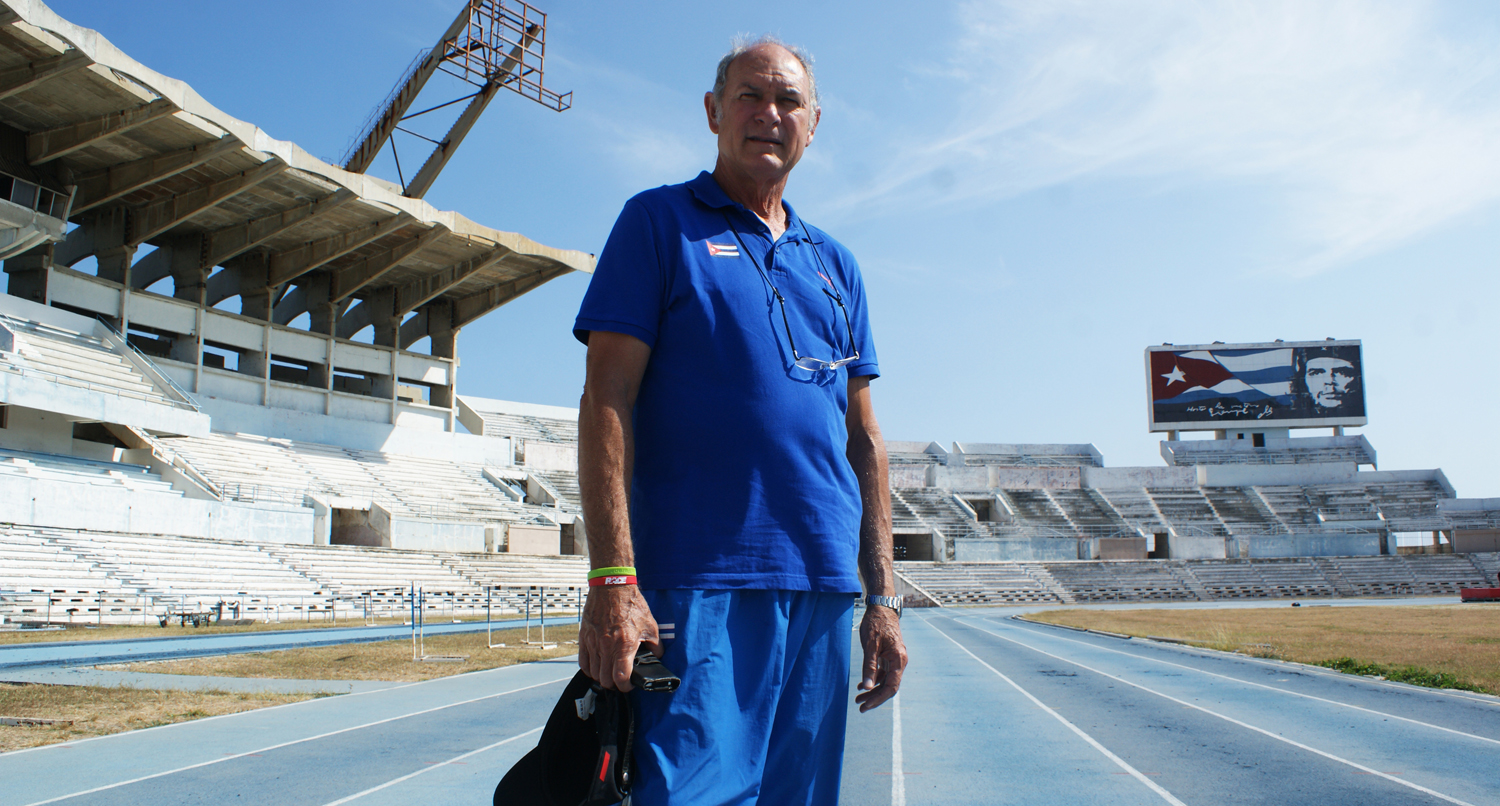 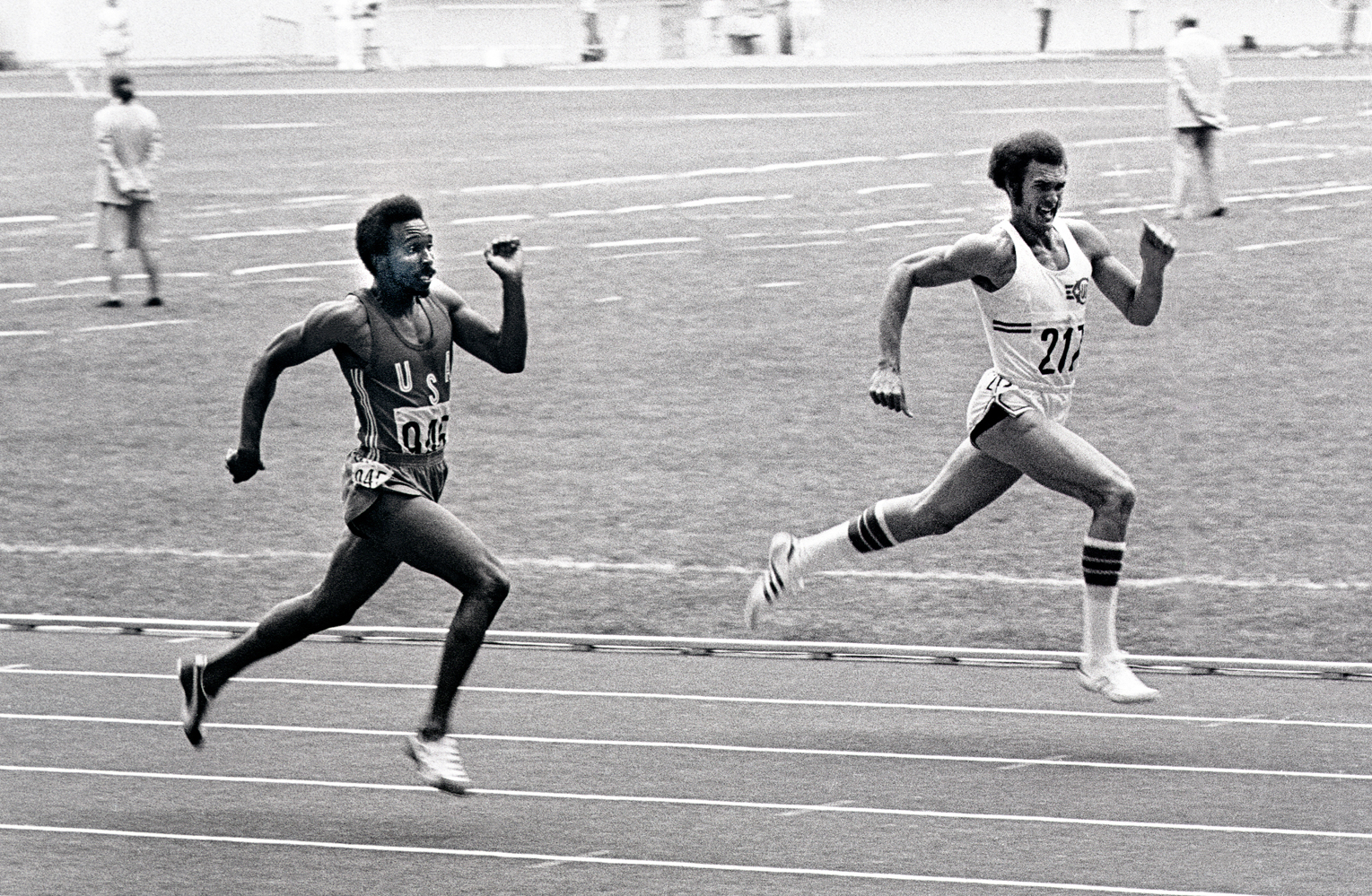 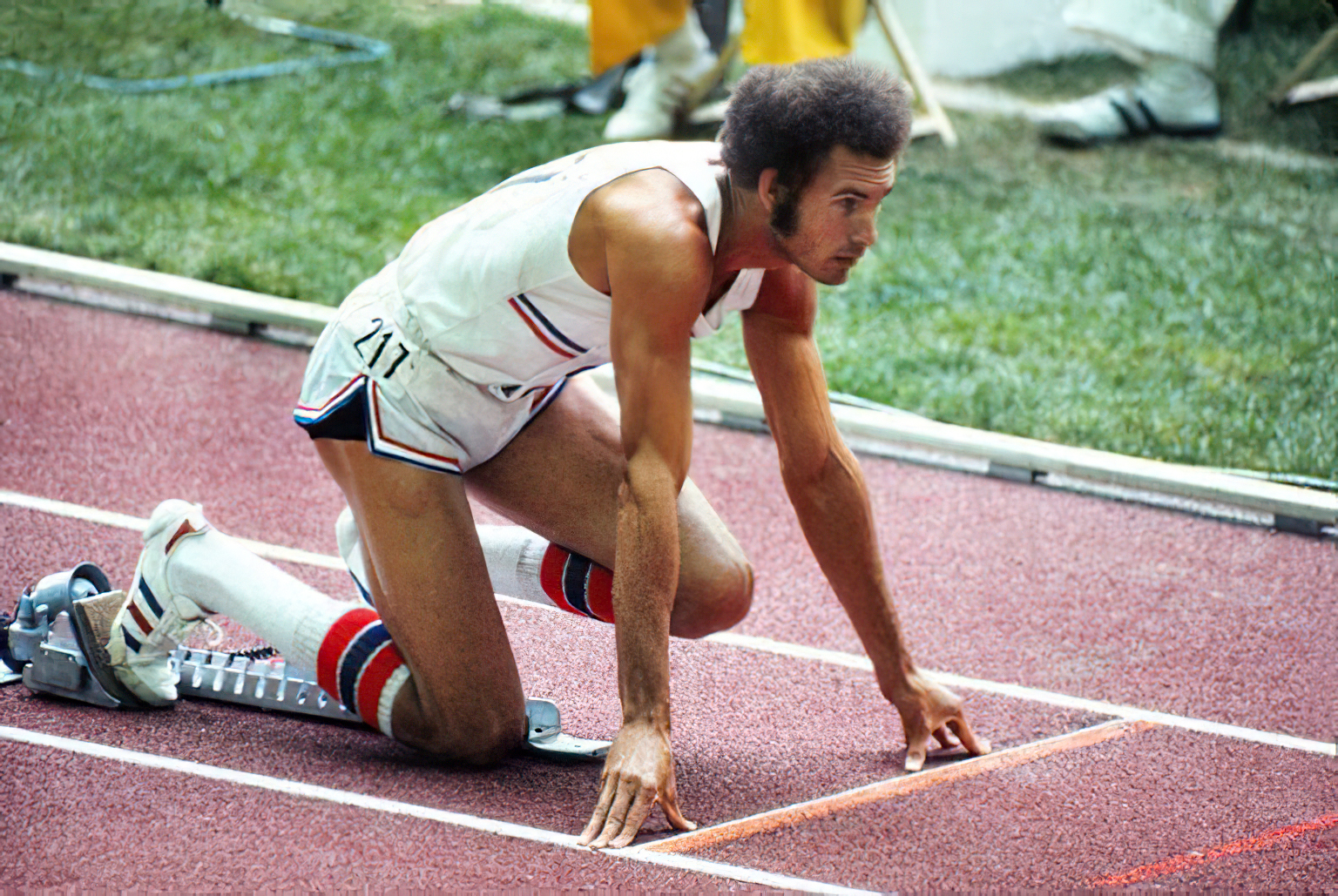 Mark Craig started out as a graphic designer at the BBC and Channel 4 before moving into indie documentaries in 1998.

Since then he has directed and produced a diverse slate of films, several with sporting subjects. His trilogy of British motor-racing biographies (Jackie Stewart / Graham Hill / Jim Clark) received an RTS nomination and a FOCAL award for best use of archive footage, whilst his 2007 short film TALK TO ME won a Grierson Award. His most recent film is the critically-acclaimed, multi-award winning feature documentary THE LAST MAN ON THE MOON. 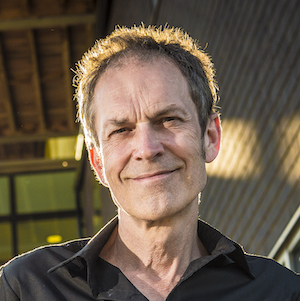 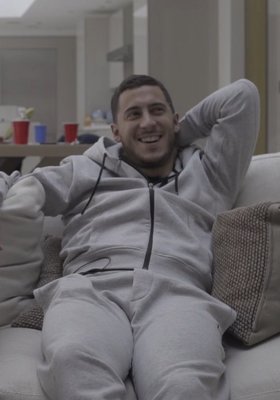