MIÚCHA - THE VOICE OF BOSSA NOVA 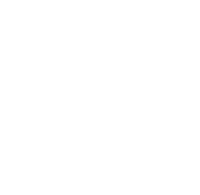 MIÚCHA, THE VOICE OF BOSSA NOVA is the feminist perspective on the history of Bossa Nova, told through the 16mm home made movies, diaries, letters and personal musical recordings of Miúcha and João Gilberto. The film covers the 20 years span from 1962-1982, Miúcha’s struggle to become a singer and her turbulent marriage with João Gilberto. The ups and downs of these two artists in the change of times and their moments of success, poverty and insanity are seen through Miúcha’s diaries, letters and watercolors. Miúcha was also the only woman artist who composed, recorded and performed with the golden triad of Bossa Nova, Tom Jobim, Vinicius de Moraes and João Gilberto. Miúcha is the anti muse who surges and ruptures the male narrative and tells the untold story of Bossa Nova.

“as cool and laidback as bossa nova itself” - Original Cin 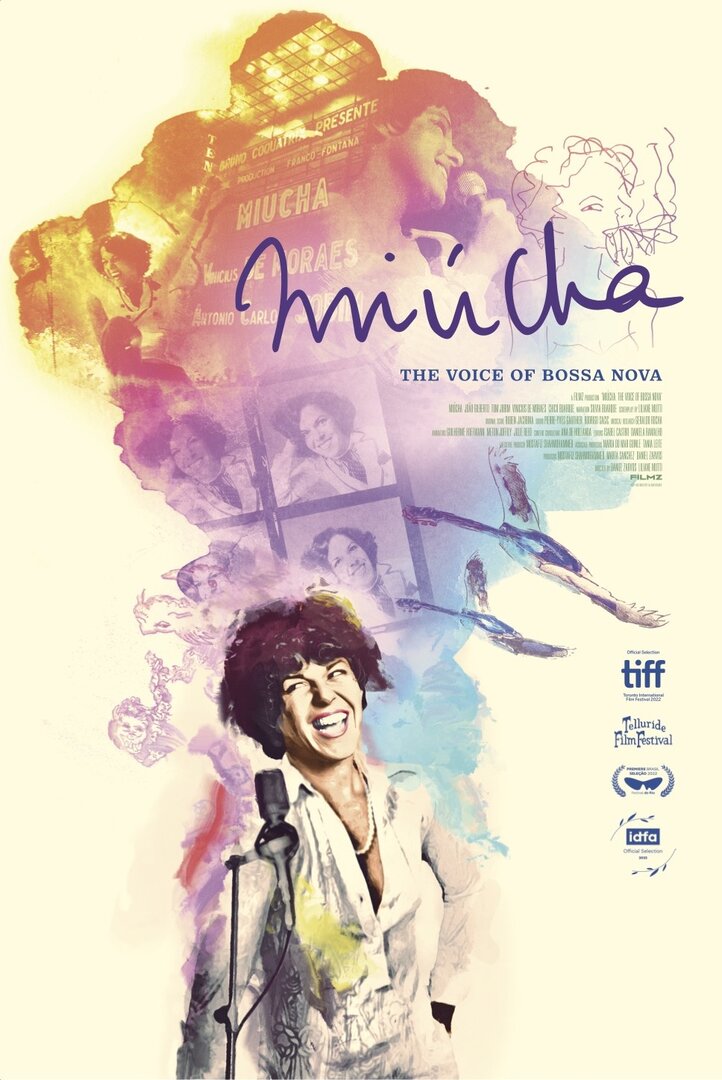 “as cool and laidback as bossa nova itself” - Original Cin

“Even those who thought they knew Miucha will learn things from this carefully researched portrait, which charts her highs and lows, in music and life” - The Arts Fuse

Born in Rio de Janeiro, Daniel Zarvos is a filmmaker, photographer, and visual artist. After studying film at Bard College, he has worked on numerous avant-garde film projects, as well as the feature-length documentaries RAÍZES DO BRAZIL with Nelson Pereira dos Santos and OSCAR NIEMEYER: THE SON OF THE STARS with Henry Raillard. MIÚCHA, THE VOICE OF BOSSA is his first feature as a director.

Born in Salvador, Brazil, Liliane Mutti holds a Masters in Gender Studies from the University Paris 8 and she is the founder of the Ciné Nova Bossa Association in Paris. She produces and directs films with strong political engagement such as ECOCIDE and OUT OF BREATH. Currently Mutti is writing a biography titled Restless/Desatinada, an in-depth, behind-the-scenes story of the Bossa Nova movement through the eyes of Miúcha. 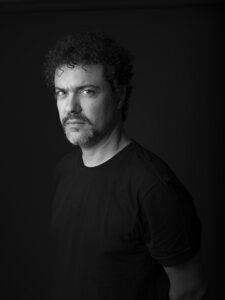 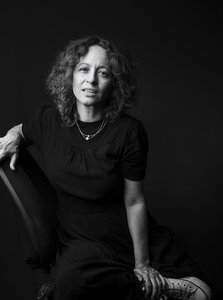