Madeline Stuart is a fashion celebrity who has walked the runway at the New York Fashion Week, has 700 000+ followers on Facebook and is covered by international media world wide. This documentary follows Madeline on her journey to becoming the world’s first professional supermodel with Down syndrome, challenging our perception of identity, beauty and disability.

“A remarkable story that will warm your heart” - NZ Herald 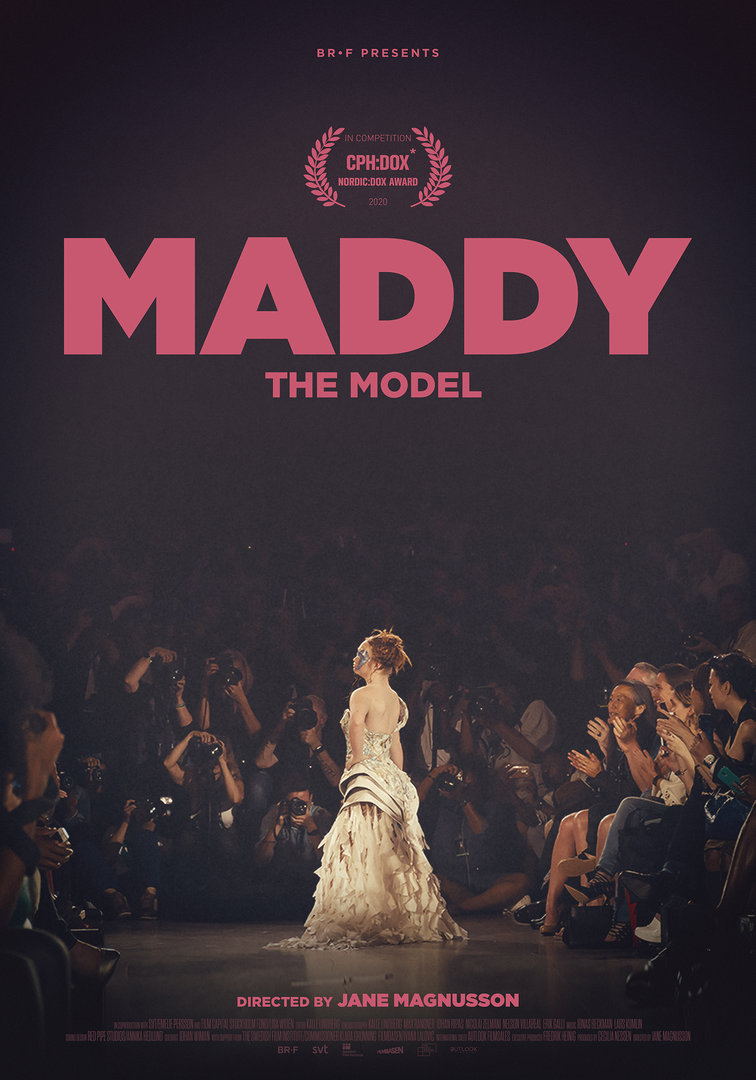 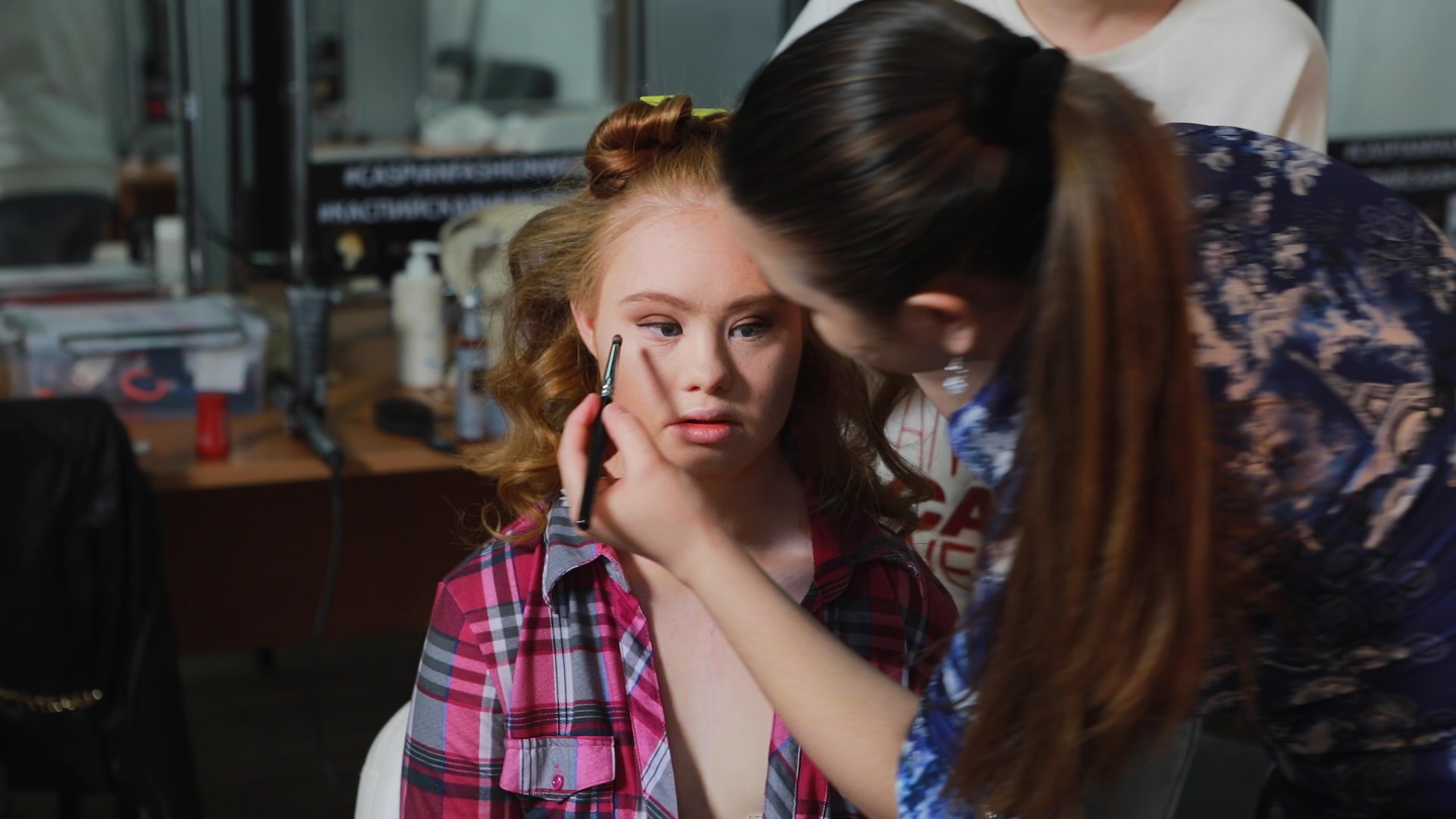 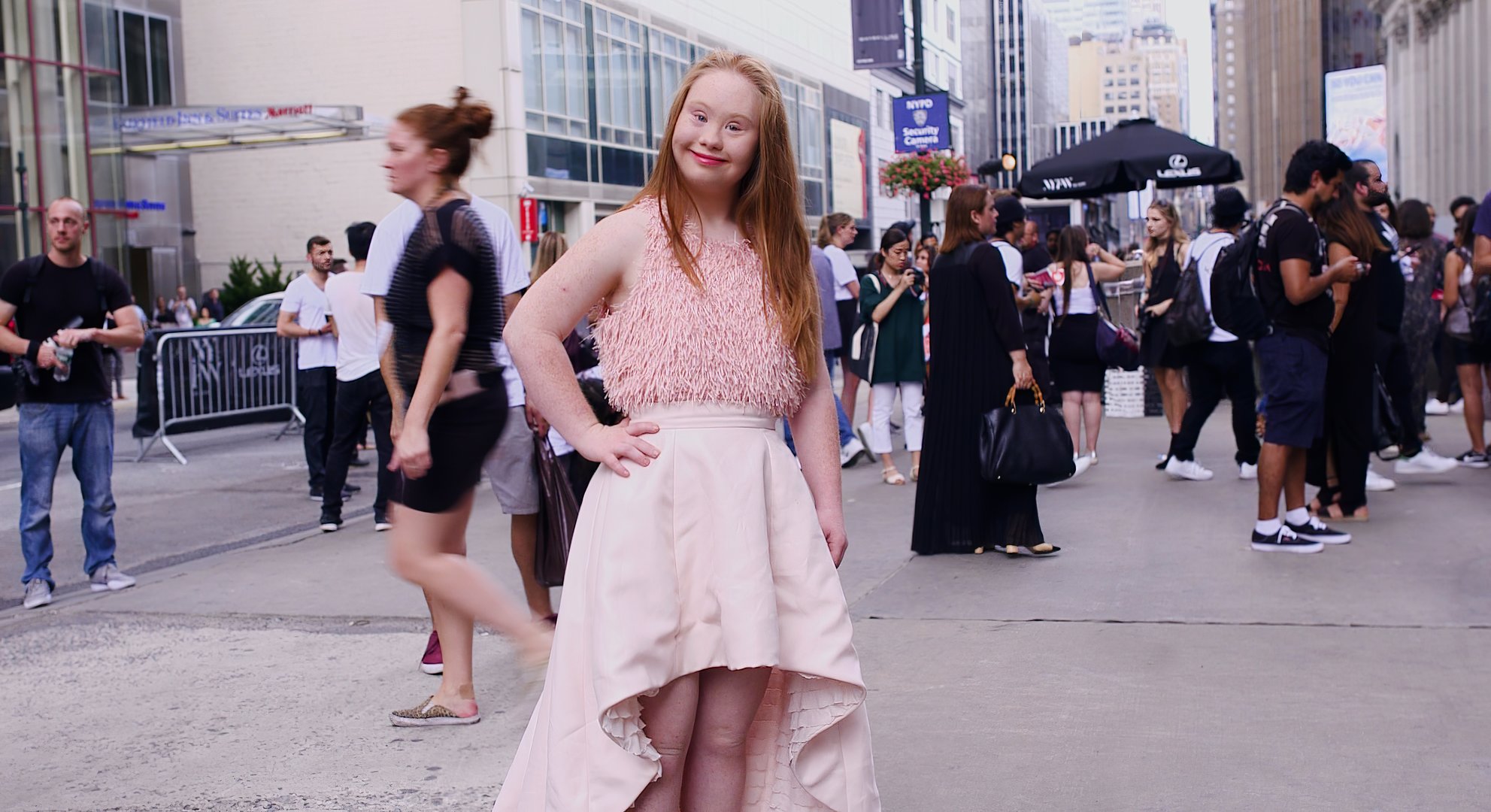 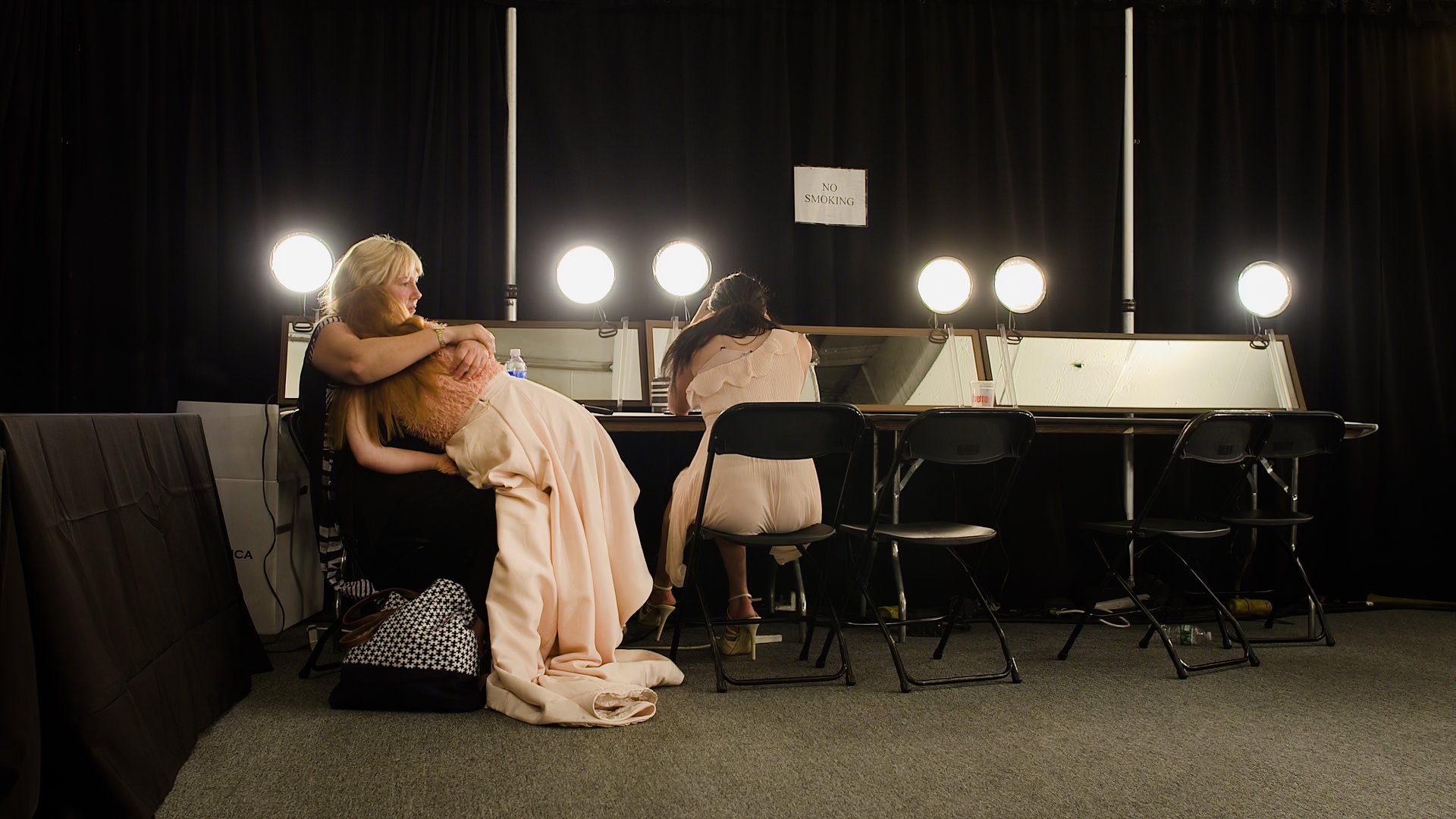 Jane Magnusson is a director, screenwriter & journalist. Born 1968 in Mölnlycke, Sweden. With a Bachelor of Arts from Brown University.

Her documentary BERGMAN - A YEAR IN A LIFE premiered in Cannes 2018 and won the European Film Award for Best European Documentary. In 2019, her feature documentary HASSE & TAGE was a box office hit at Swedish cinemas. Her short VOX LIPOMA (2018) was selected to compete in the official short film section at Sundance Film Festival. 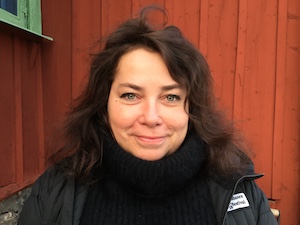