LOWNDES COUNTY AND THE ROAD TO BLACK POWER

Through first person accounts and searing archival footage, LOWNDES COUNTY AND THE ROAD TO BLACK POWER tells the story of the local movement and young Student Nonviolent Coordinating Committee (SNCC) organizers who fought not just for voting rights, but for Black Power in Lowndes County, Alabama. 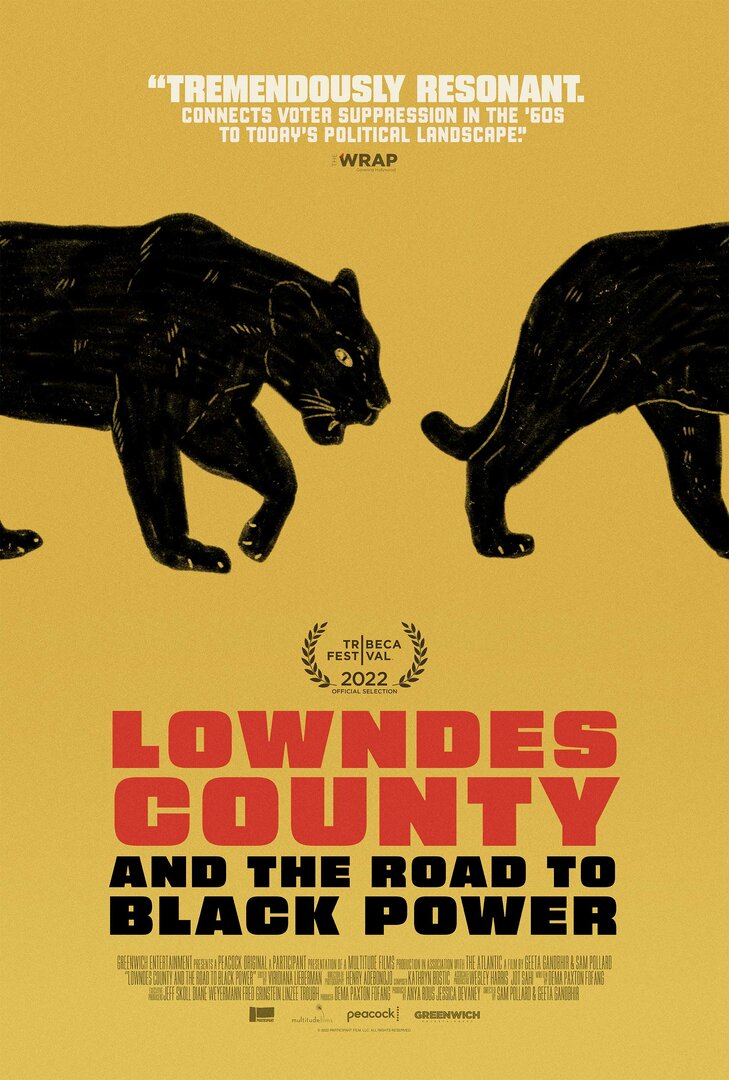 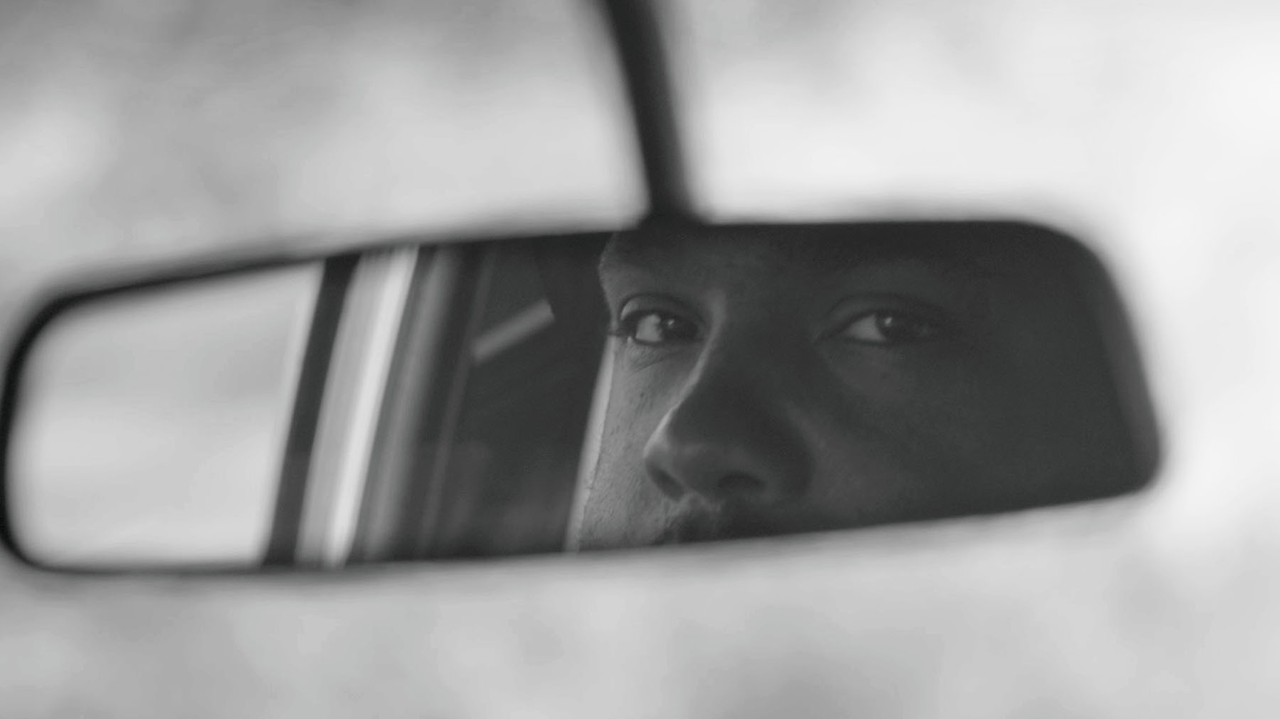 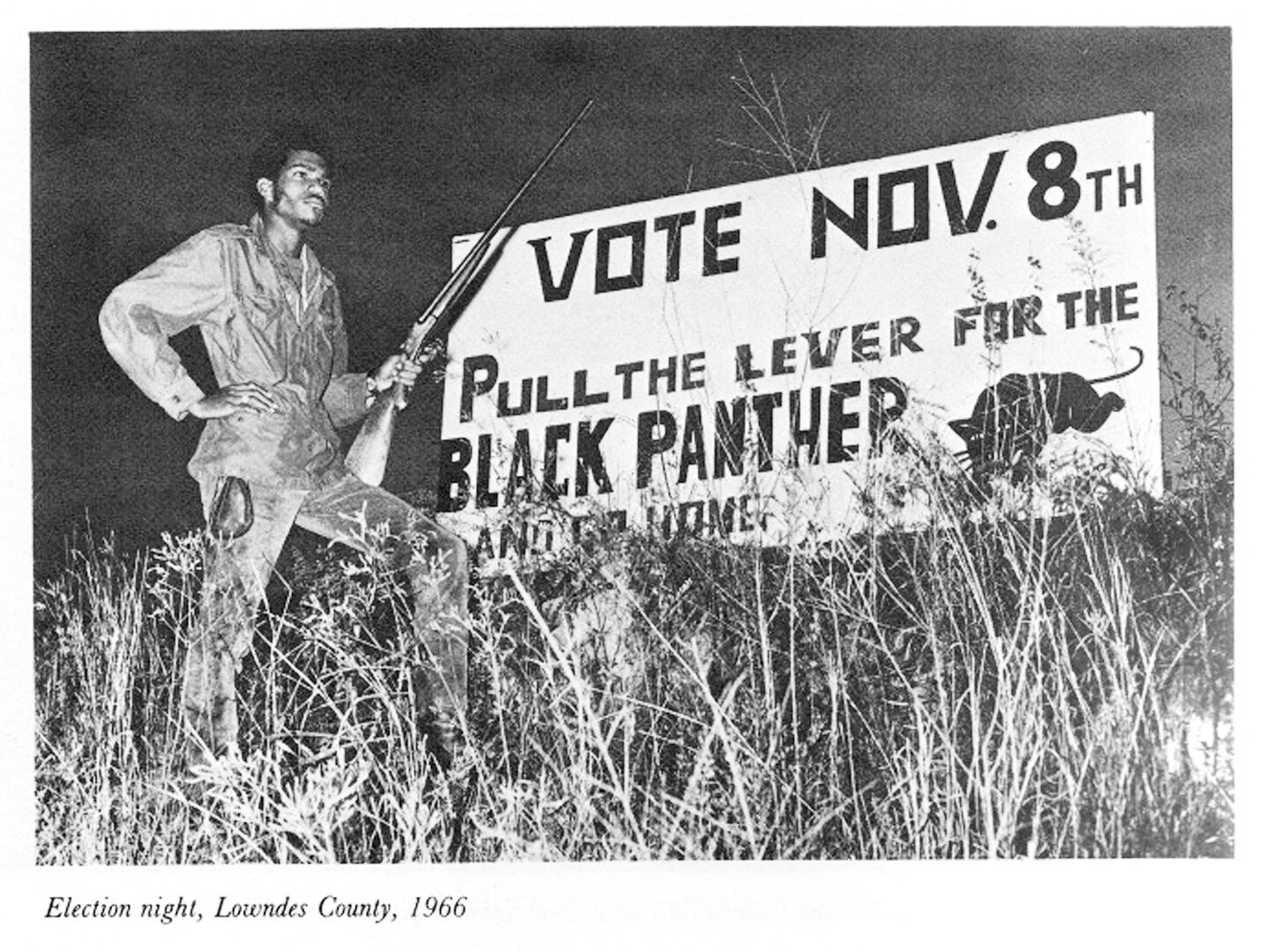 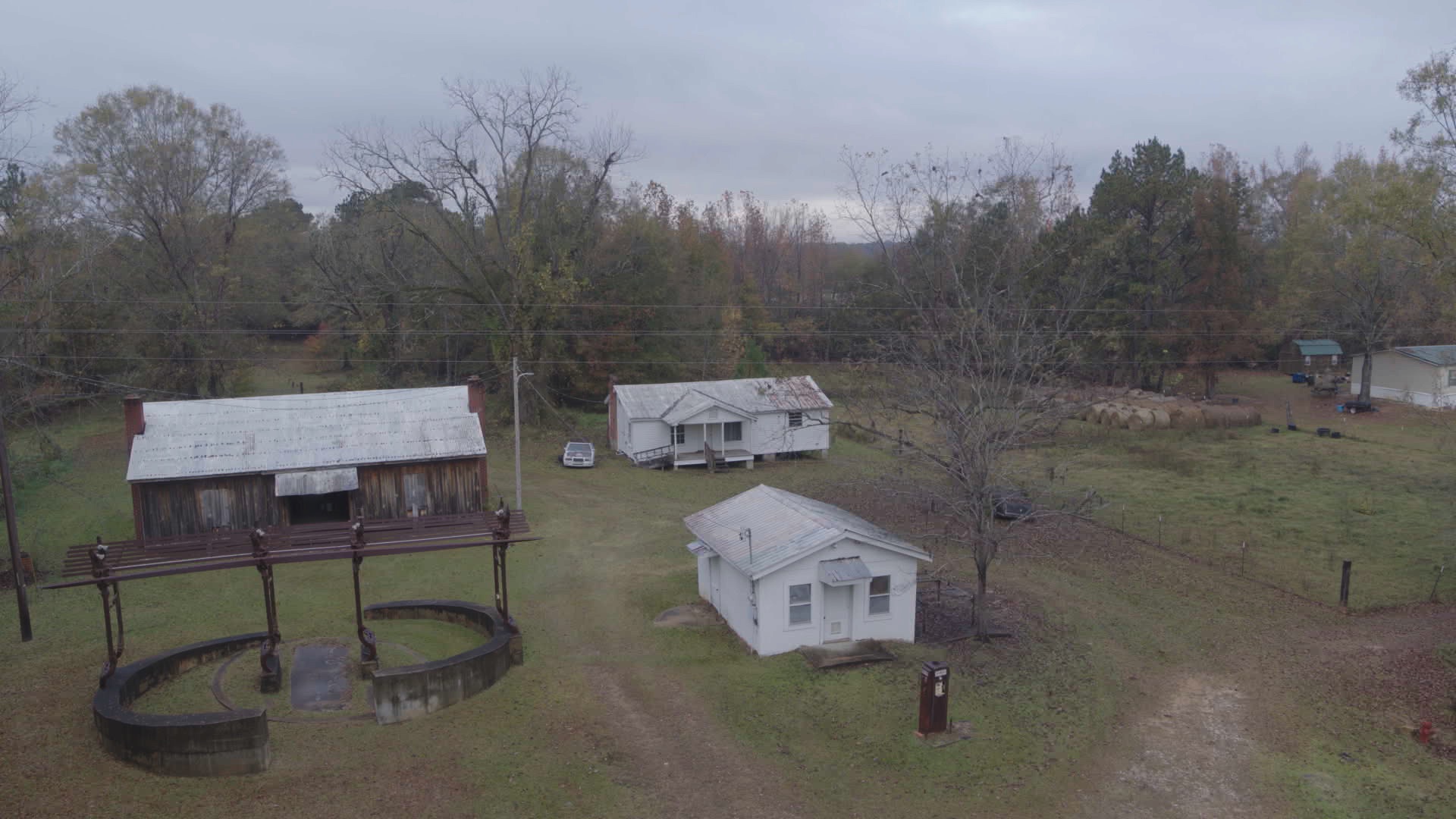 Geeta Gandbhir is an award-winning director, producer and editor with over twenty-five years of experience in the film industry. As director, her most recent film, LOWNDES COUNTY AND THE ROAD TO BLACK POWER premiered at the 2022 Tribeca Film Festival. She directed and show-ran a four-part series for HBO titled BLACK AND MISSING. Her 2020 short film with Topic Studios, CALL CENTER BLUES, was shortlisted for a 2021 Academy Award®. Other projects include directing the six-part series WHE WE HATE for Discovery, the feature documentary I AM EVIDENCE for HBO which won a 2019 Emmy, and the film ARMED WITH FAITH. As an editor, her films have won one Academy Award®, two Emmy Awards and five Peabody awards.

Sam Pollard is a veteran feature film and television video editor, and documentary producer/director. Between 1990 and 2010, he edited a number of Spike Lee films. Pollard and Lee co-produced several documentary productions for the small and big screen, including FOUR LITTLE GIRLS, a feature-length documentary about the 1963 Birmingham church bombings which was nominated for an Academy Award® in 1998 and WHEN THE LEVEES BROKE, a four-part documentary that won a Peabody and three Emmy Awards. He co-directed the six-part series, WHY WE HATE, which premiered on The Discovery Channel. In 2020, he completed MLK/FBI, which premiered at the Toronto Film Festival and was also featured at the New York Film Festival. 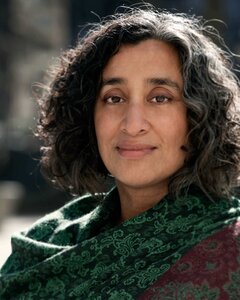 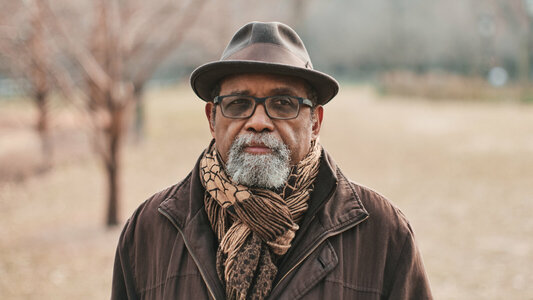 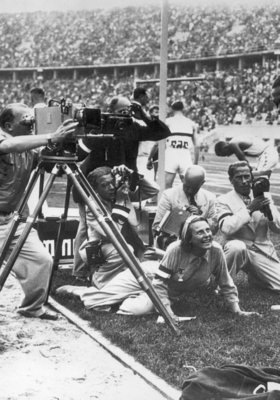