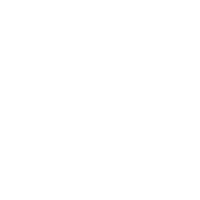 The film’s narrative is based on the unpublished diaries of bestselling novelist Patricia Highsmith. Focusing on her quest for identity and her troubled love life, LOVING HIGHSMITH sheds new light on her writing. Family, friends, her own voice and beautifully interweaved archive material draw a vivid portrait of one of the most prolific female authors to date. Highsmith wrote over 22 novels, many were adapted to the big screen, best known are Strangers on a Train, The Talented Mr. Ripley and Carol. Carol, a partly autobiographic novel, was the first lesbian story with a happy end in 1950s America. 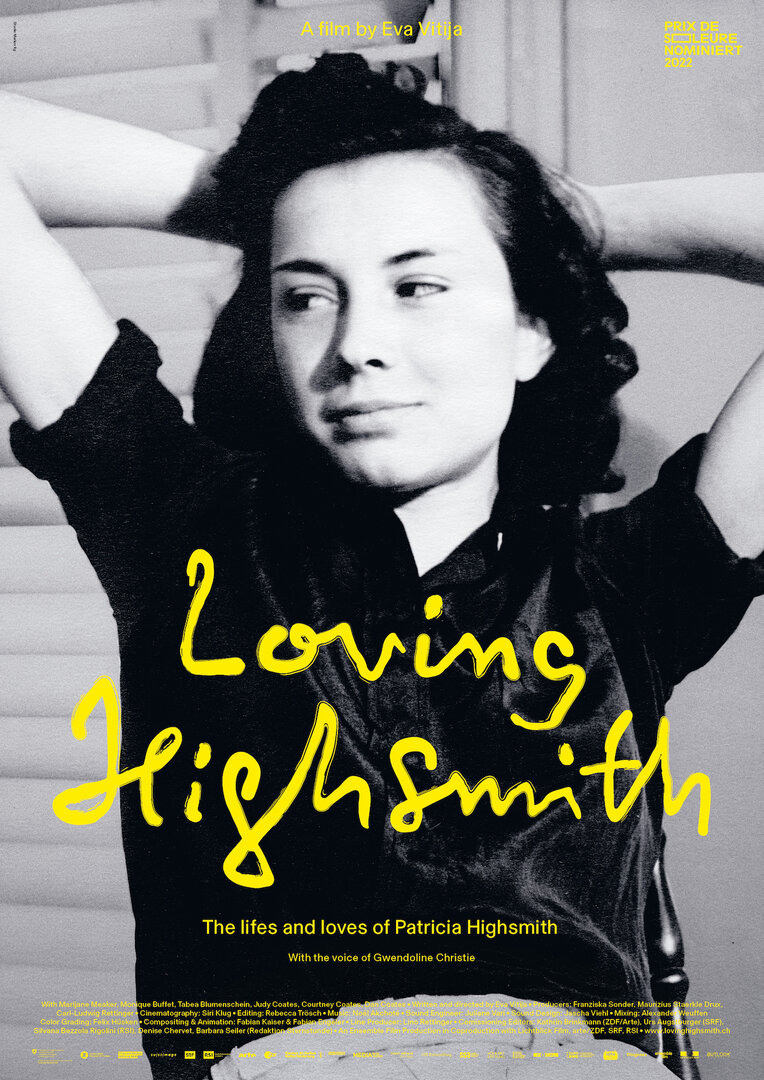 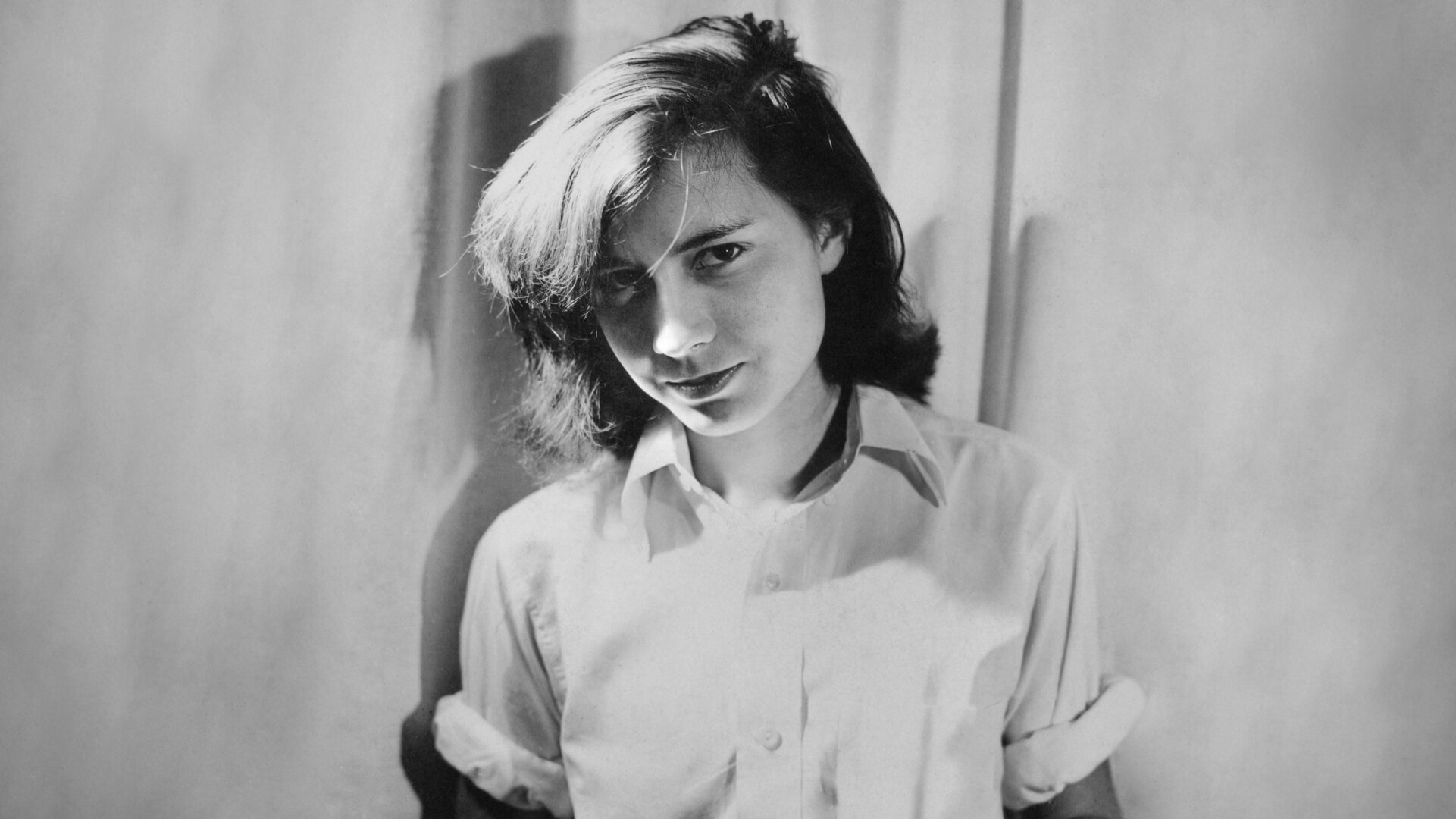 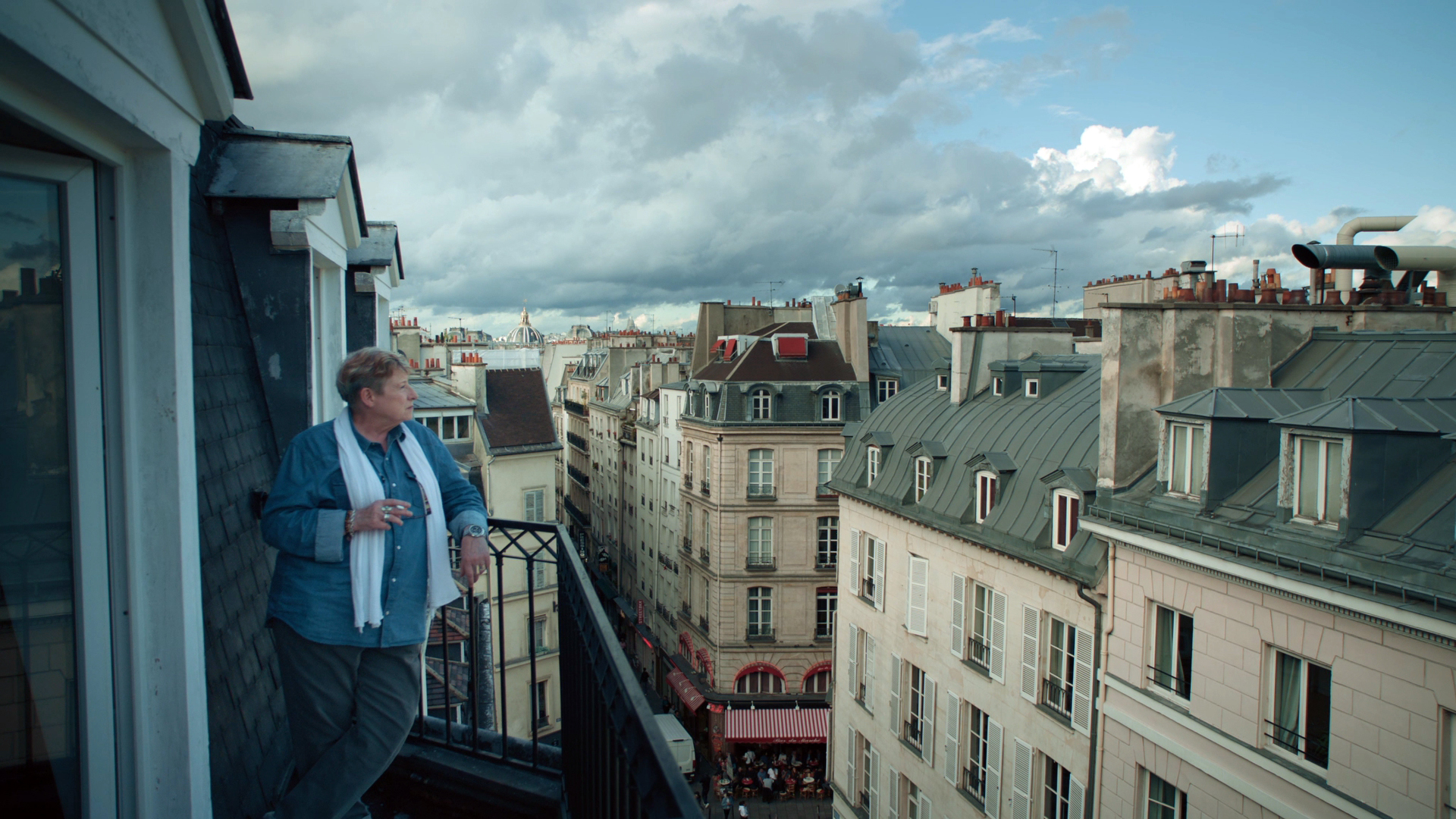 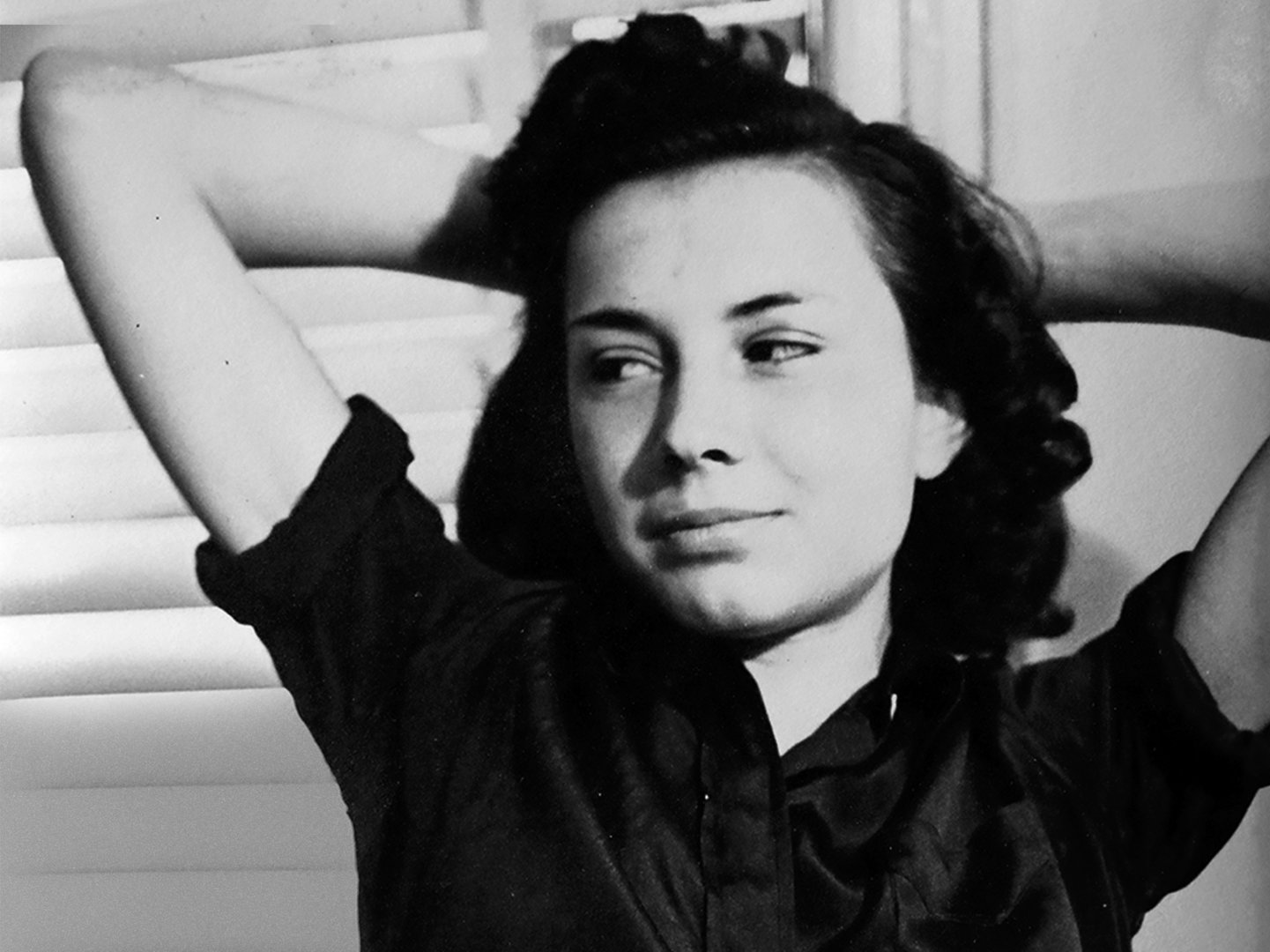 Born 1973 in Basel. 2002 Diploma in screenwriting from the DFFB (German Film and Television Academy Berlin). She has been working as a screenwriter in Switzerland and Germany since her screenplay training. She has written many feature film scripts for cinema and television, including MEIER, MARILYN, MADLY IN LOVE as well as SOMMERVÖGEL. In 2015, as part of her Master’s degree at the ZHdK (Zurich University of the Arts), she made her first feature-length documentary film as a director: DAS LEBEN DREHEN. It was nominated as best documentary for the Swiss Film prize and for an award from the International Documentary Association, Los Angeles, and won various prizes, including the Prix de Soleure, the Basel film Prize and the Zurich Film Prize. Eva Vitija lives in Zurich. 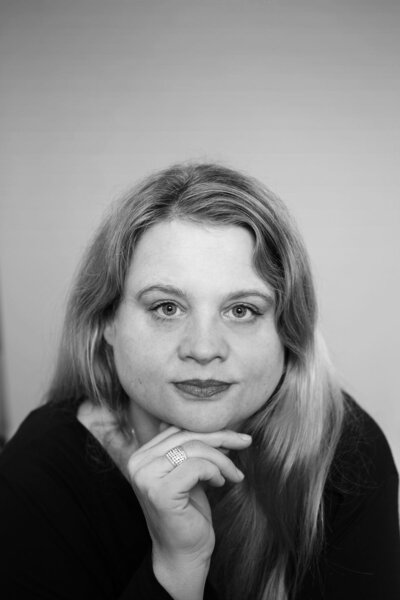 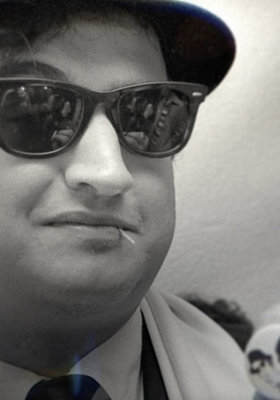