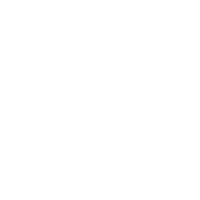 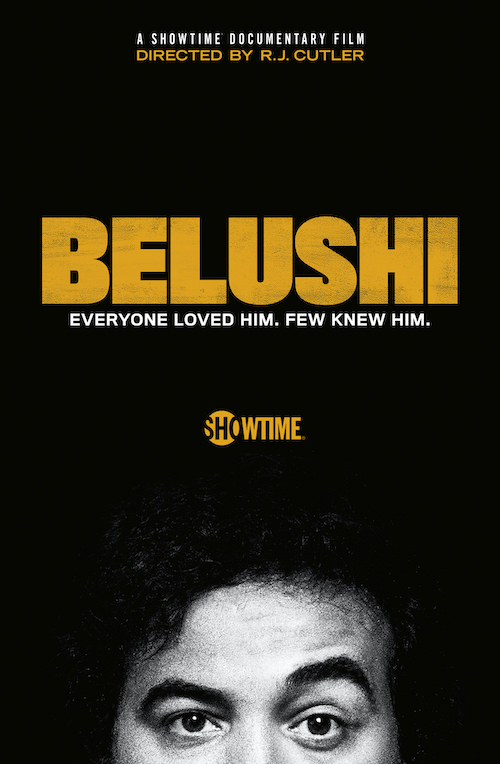 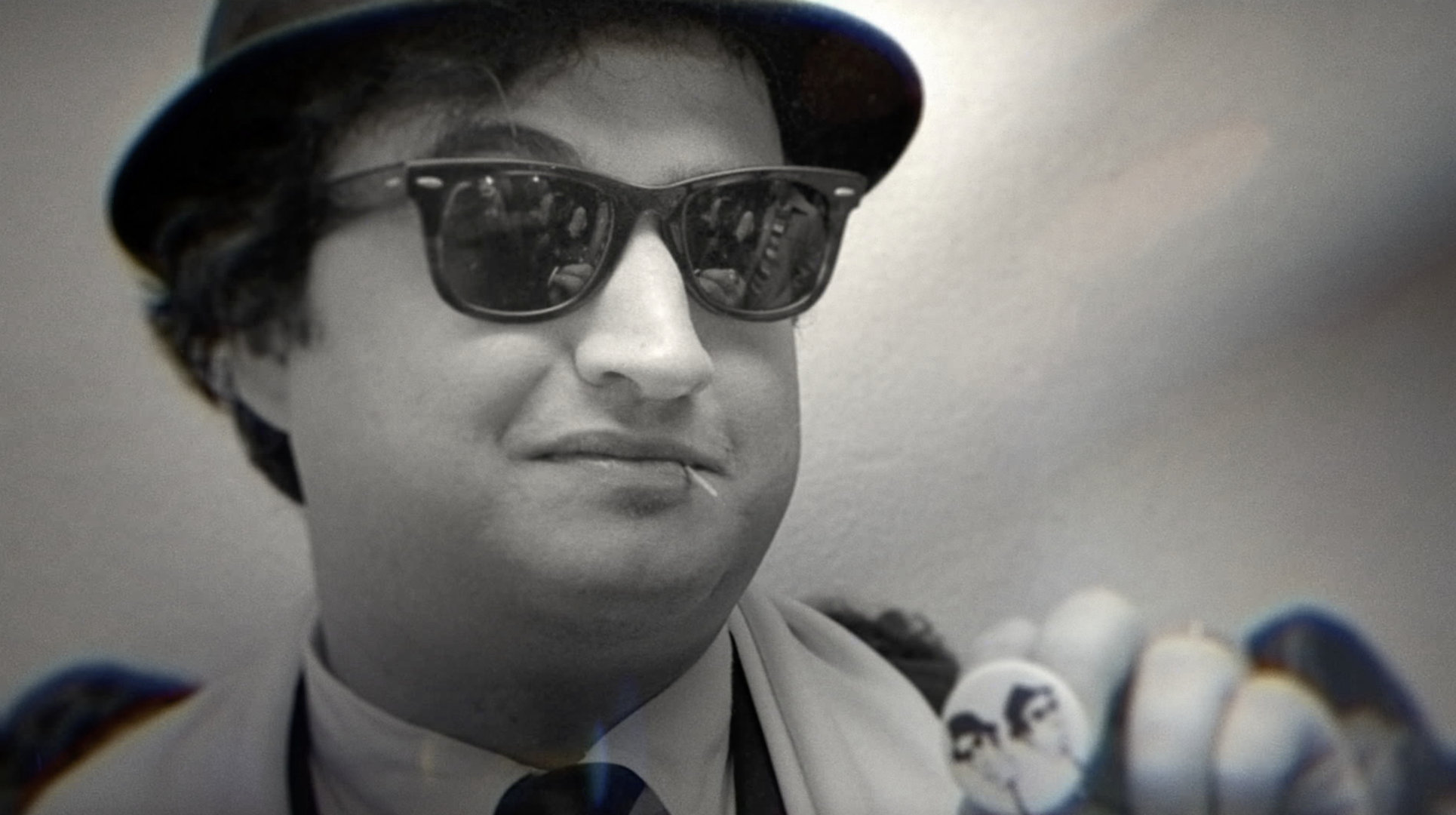 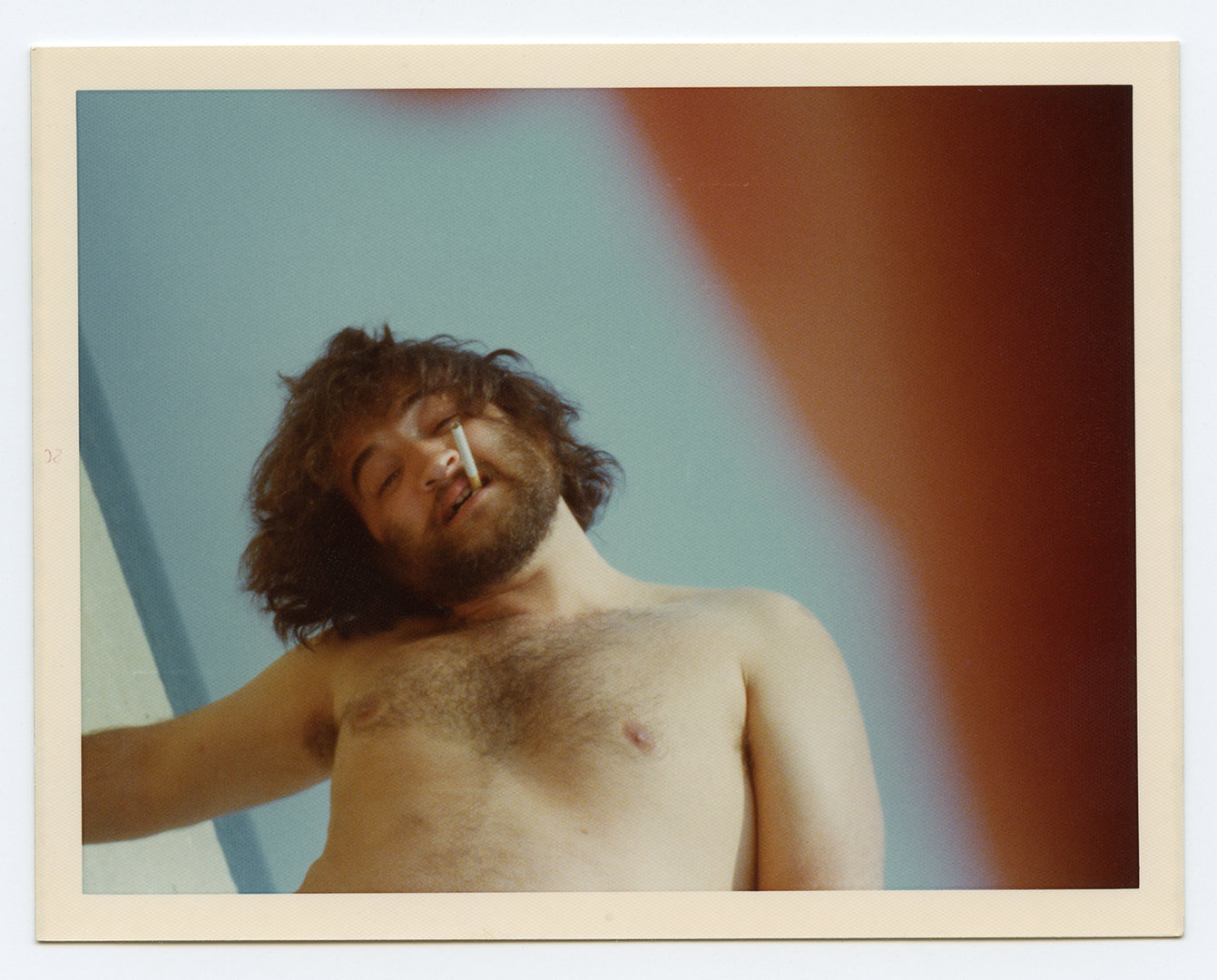 “a unique insight into the life of the legendary comedian, John Belushi” - Forbes

R.J. Cutler is an award-winning director and producer who has made some of the most significant documentary films and television series of the past quarter century.

Cutler’s feature documentaries include the Oscar-nominated THE WAR ROOM, the Emmy-nominated A PERFECT CANDIDATE, the Sundance Award-winning THE SEPTEMBER ISSUE, the Peabody Award-winning LISTEN TO ME MARLON, THE WORLD ACCORDING TO DICK CHENEY and THIN, and Apple TV+ release BILLIE EILISH: THE WORLD'S A LITTLE BLURRY.

Cutler has been nominated for an Academy Award and numerous other awards, and he is the recipient of two Emmys, two Peabody Awards, a GLAAD Award, two Cinema Eye Awards, and two Television Academy Honor Awards. 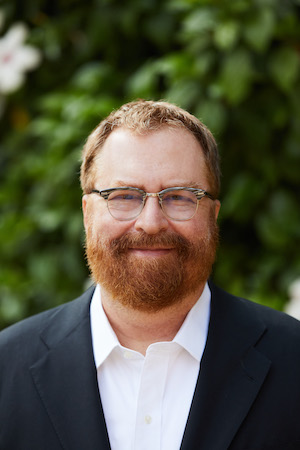