Every day during exam season, as the sun sets over Conakry, Guinea, hundreds of school children begin a nightly pilgrimage to the airport, petrol stations and wealthy parts of the city, searching for light. This evocative documentary tells the story of these children’s inspiring struggle for education in the face of the country’s own fight for change.

"An eye-opening doc that reflects the day-to-day realities of privation through the unexpectedly bright prism of youthful resolve." - The Hollywood Reporter 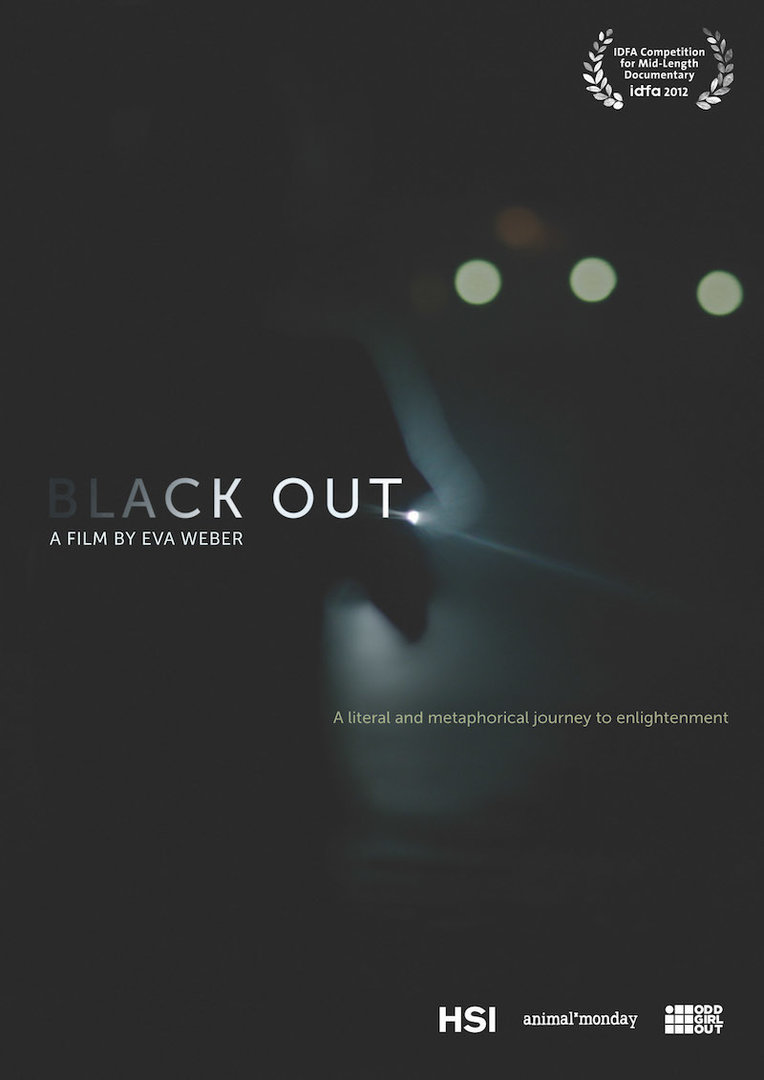 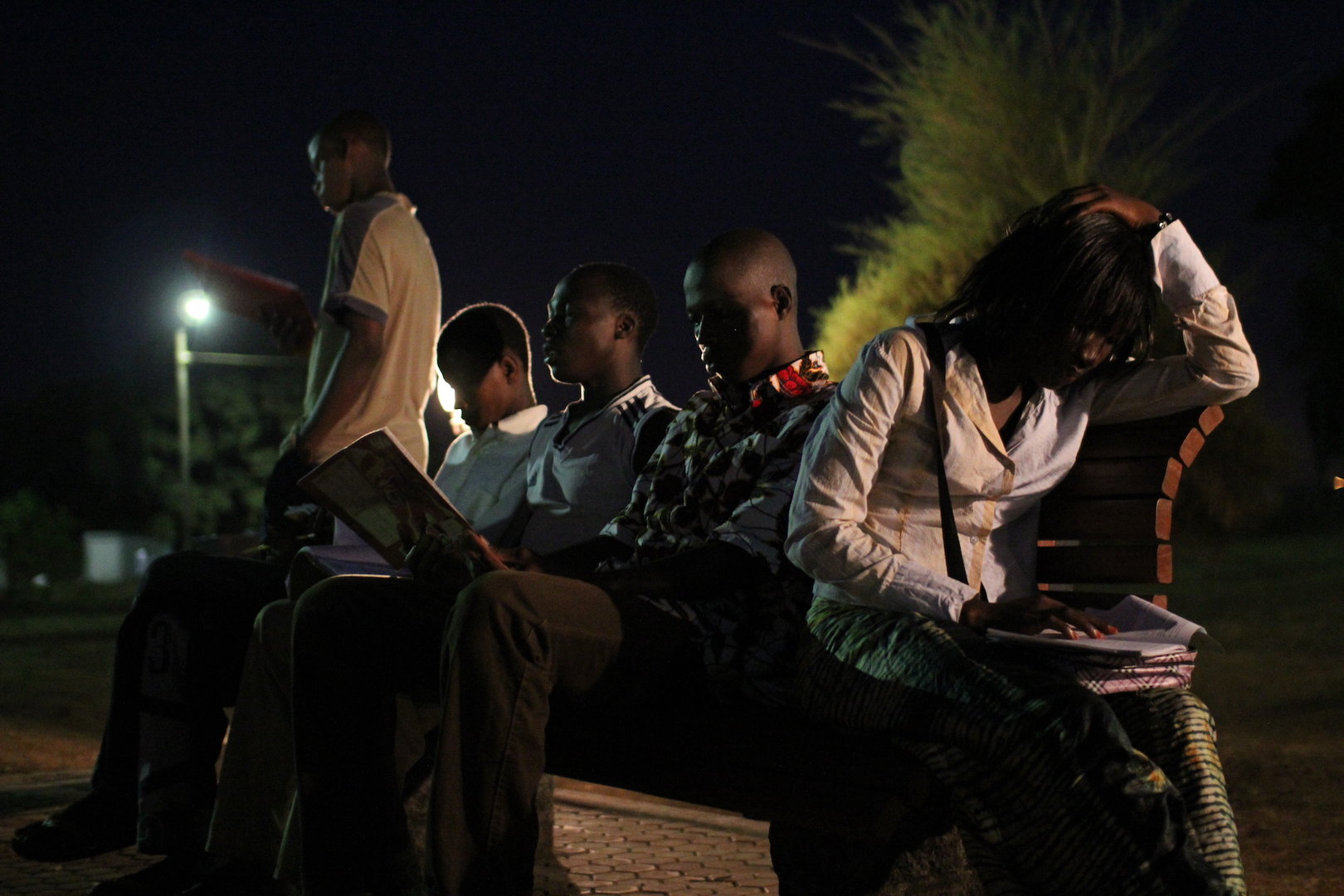 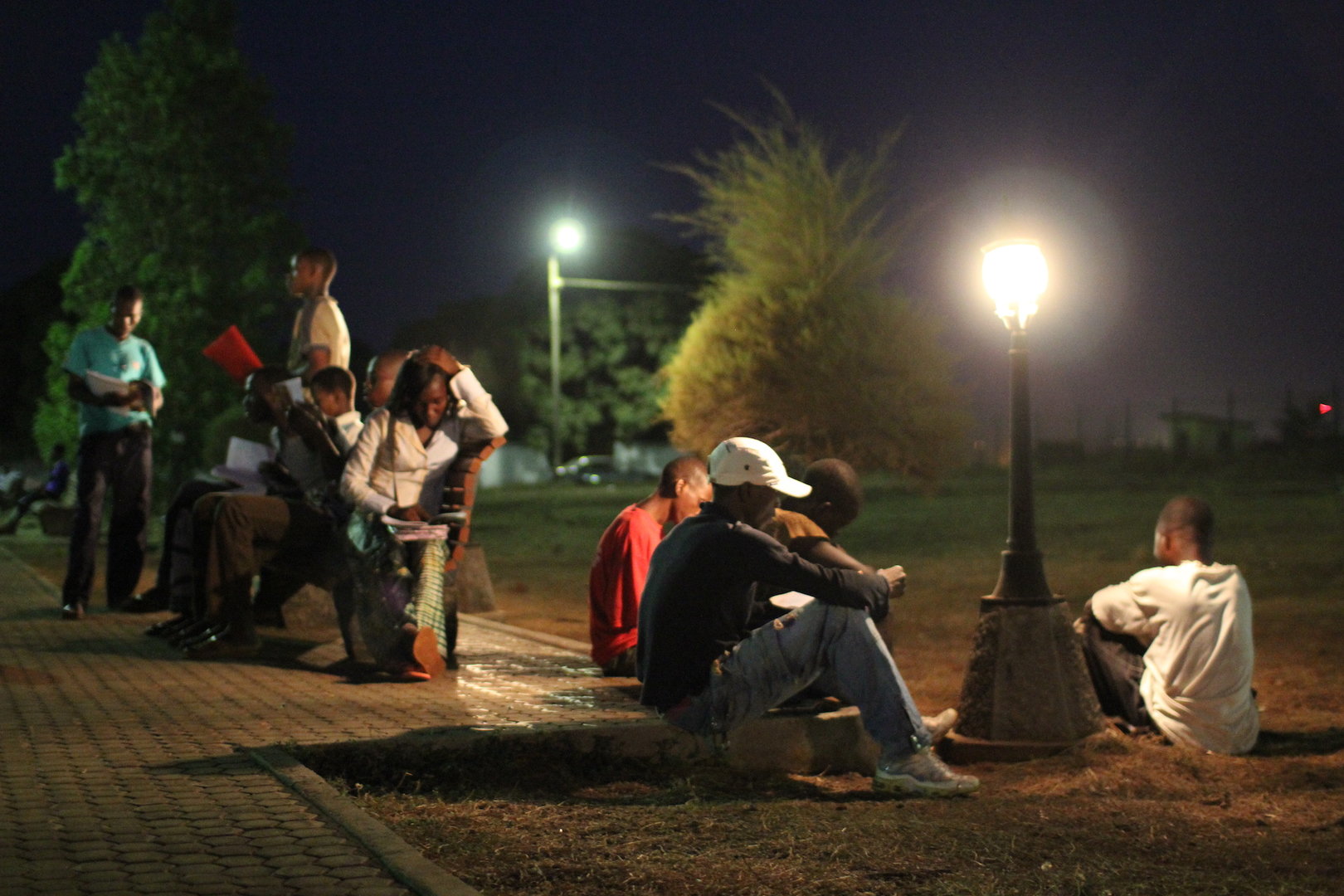 Originally from Germany, Eva Weber is a London-based filmmaker working in both documentary and fiction. Her multi-award-winning films have screened at numerous international film festivals, amongst others, at Sundance, Edinburgh, SXSW, BFI London Film Festival, and Telluride. Her films have also been broadcast on UK and international television, and shown at art exhibitons and museums. Her film THE SOLITARY LIFE OF CRANES was described as “one of the most absorbing documentaries of the year” by The Observer newspaper in the UK. Eva is currently developing a number of feature projects, including the fiction/documentary hybrid GHOST WIVES.