100 years ago, a radical artistic utopia was born: Bauhaus, one of our century's most influential architectural schools, still sets the pattern for the way we live today. Young architects, school teachers, designers, sociologists reflect on their Bauhaus experience. The synthesis of free imagination and strict structure, enrichment and simplification, light and clarity transformed Bauhaus to a significant contribution to our lives on a cosmopolitan scale. The true measure of its influence isn’t only how familiar it has become but how it still shapes our society today. 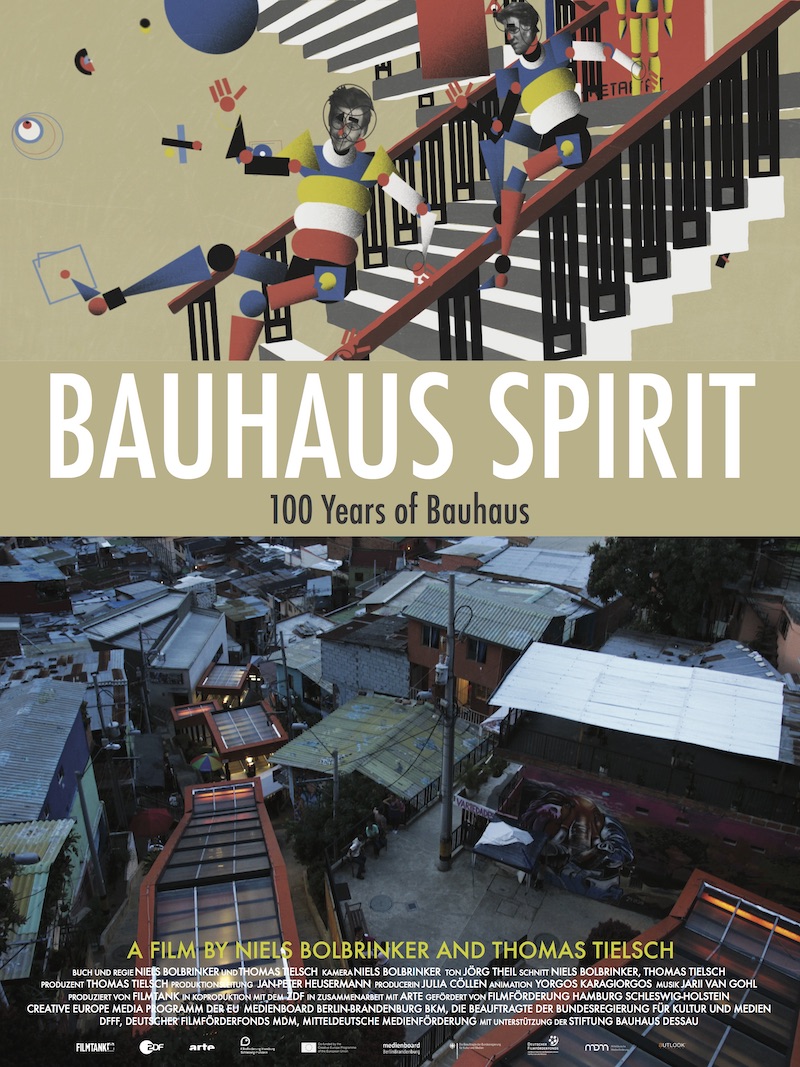 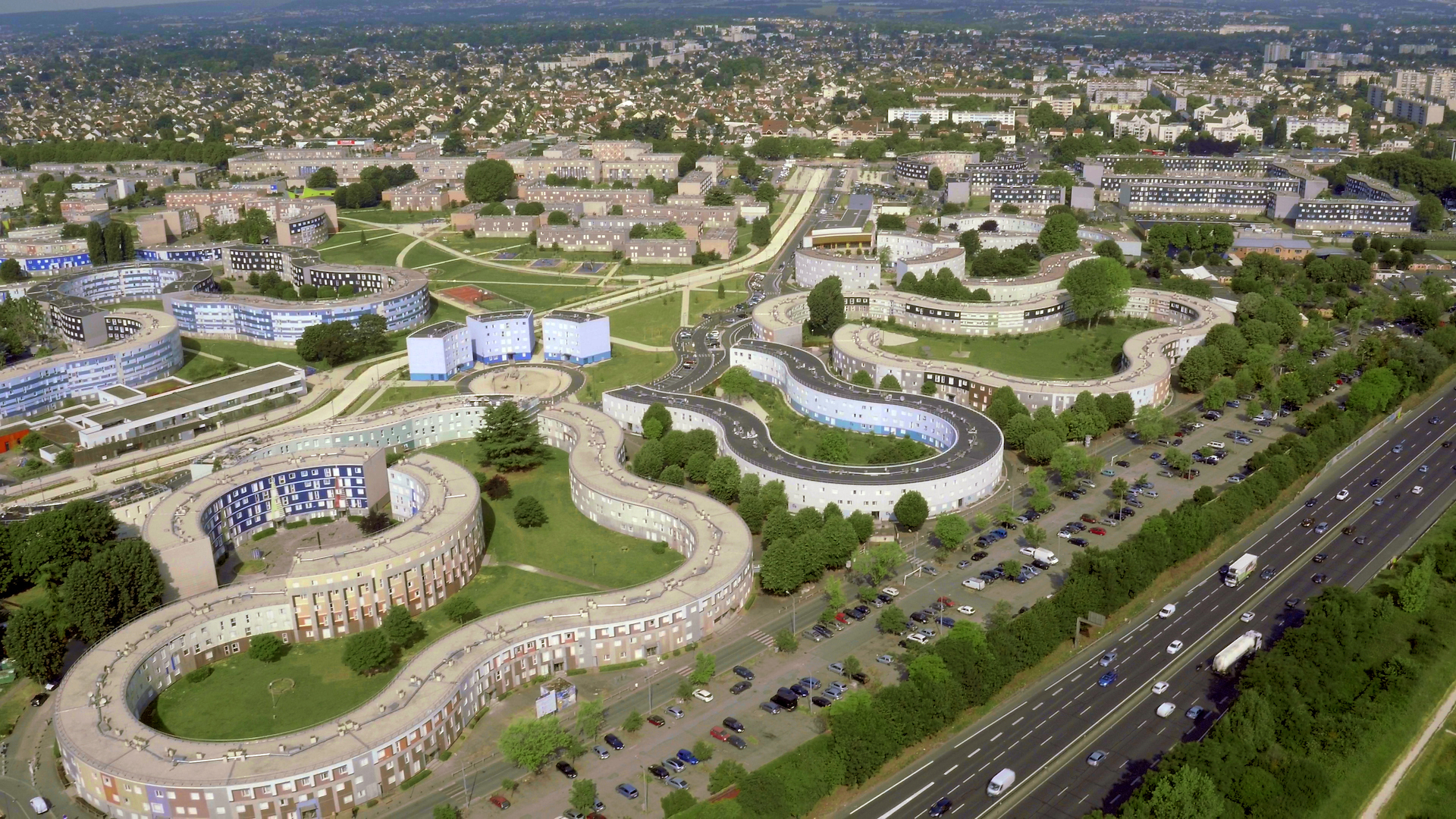 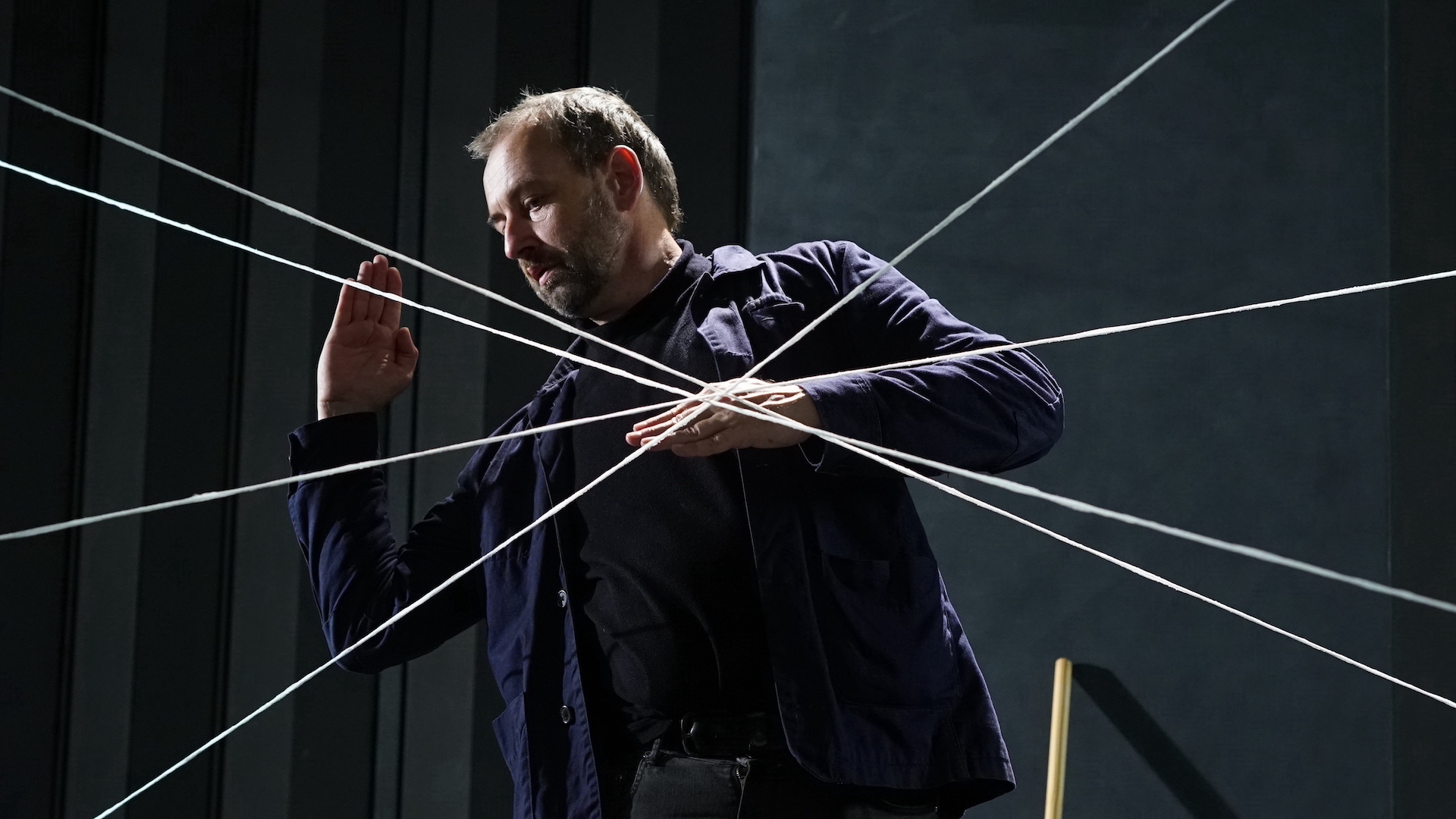 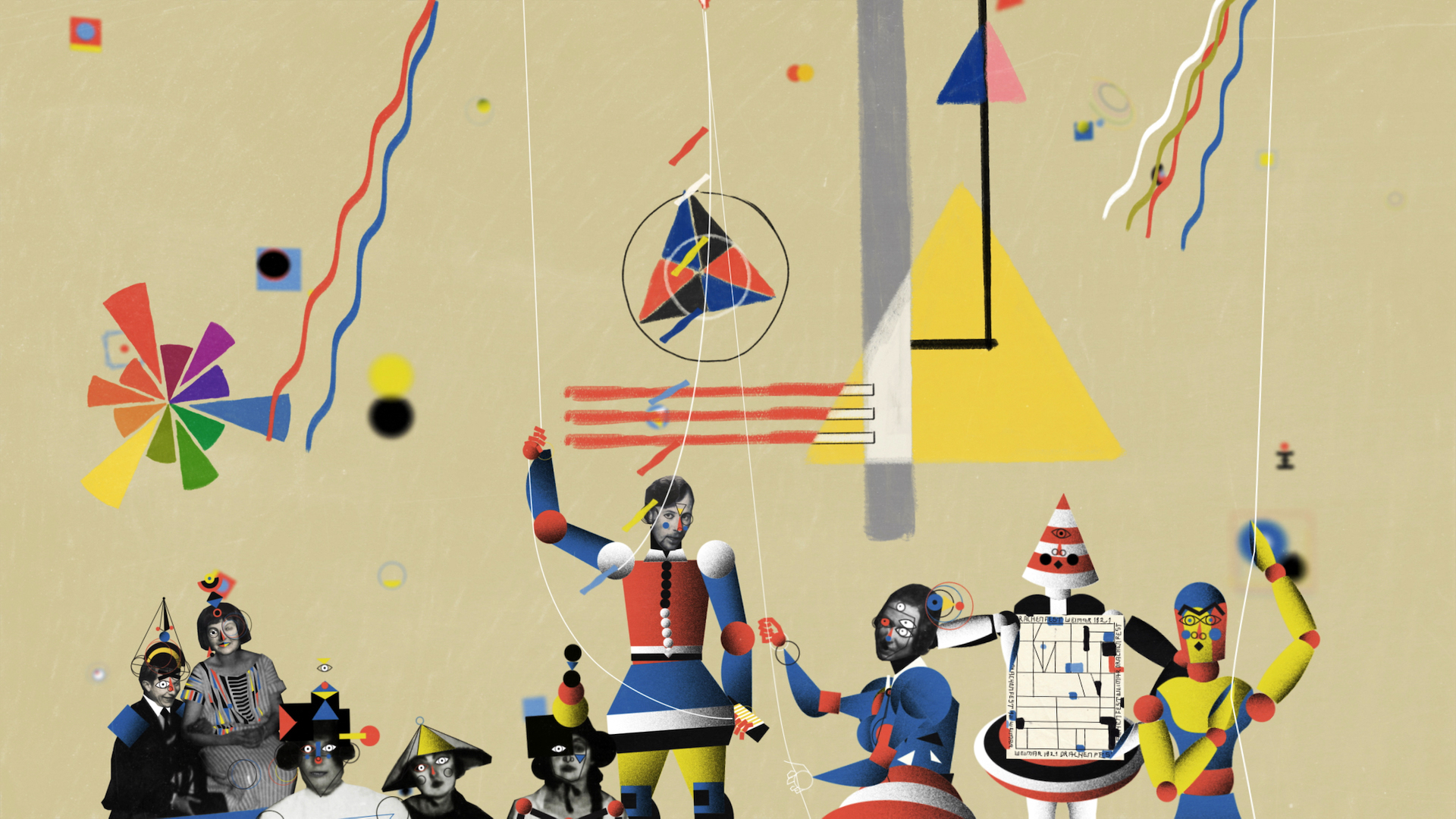 Thomas Tielsch founded Filmtank in 2001 which has since made nearly 80 high-quality, international and prize-winning documentaries for cinema and television. Most projects are realised with European co-production partners (e.g. from Bulgaria, Spain, Finland), broadcasters and Film Funds. Filmtank productions have received international awards including the renowned PRIX ITALIA, the Swiss Film Prize and a nomination for the German Film Prize. Recently the Cross Media project NETWARS / OUT OF CTRL has received theNordmedia Award for Crossmedia Program Innovation 2015 and the Interactive Innovation Award at SXSW 2015.

Niels Bolbrinker studied photography and film at the University of Fine Arts in Hamburg. Since 1983, he has worked as a DOP (e.g. THE WOMAN OF THE 5 ELEPHANTS) and director (e.g. REALITY CHECK) of documentaries. He received various international awards for his work including the Image Award at the International Documentary Film Festival in Montreal and was nominated for the German Camera Prize. His feature-length documentary BAUHAUS - MODELL UND MYTHOS, won the Liliane Stewart Award for best documentary in the design arts at the FIFA in Montréal. The film is regarded as the most detailed film appreciation of Bauhaus to date. 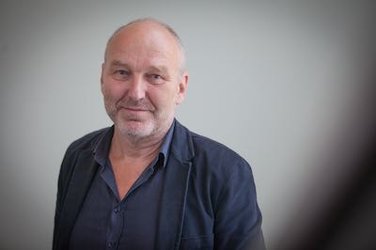 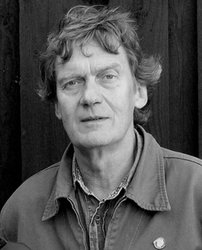 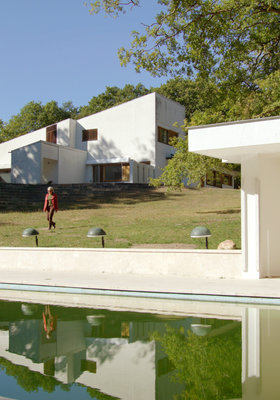