Aalto is one of the greatest names in modern architecture and design, Aino and Alvar Aalto gave their signature to iconic Scandic design. The first cinematic portrait of their life love story is an enchanting journey of their creations and influence around the world. Narrated by experts in the field and featuring never before seen archive footage, AALTO tells the story of an extraordinary couple with a great passion for human scale architecture. 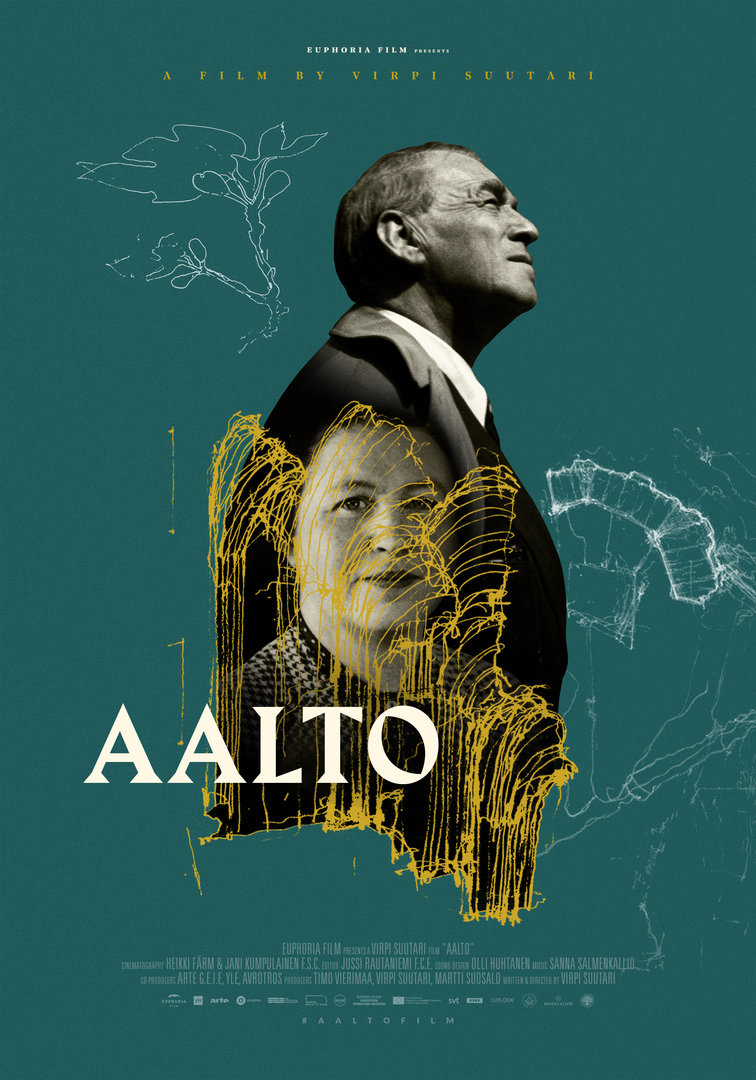 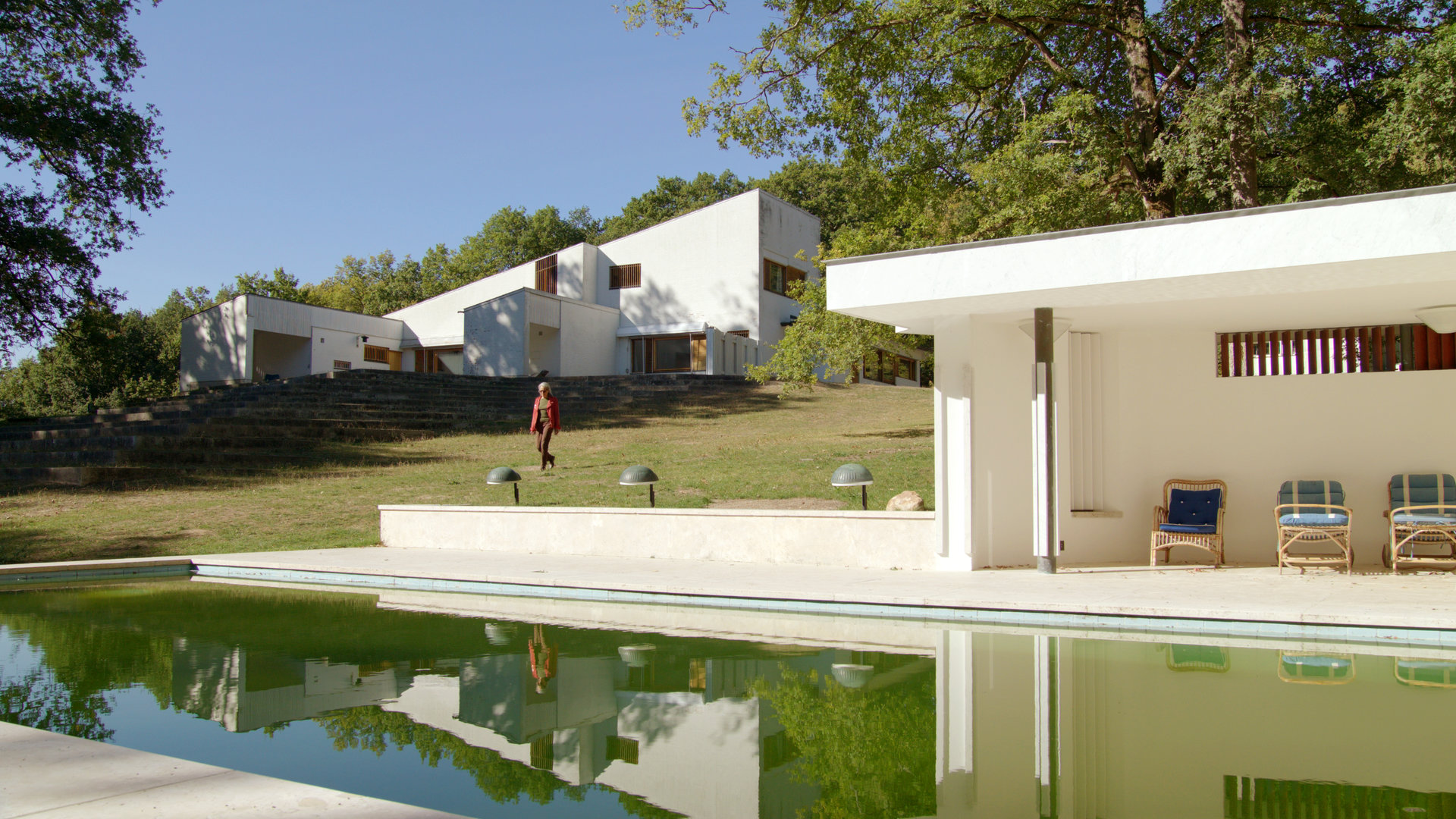 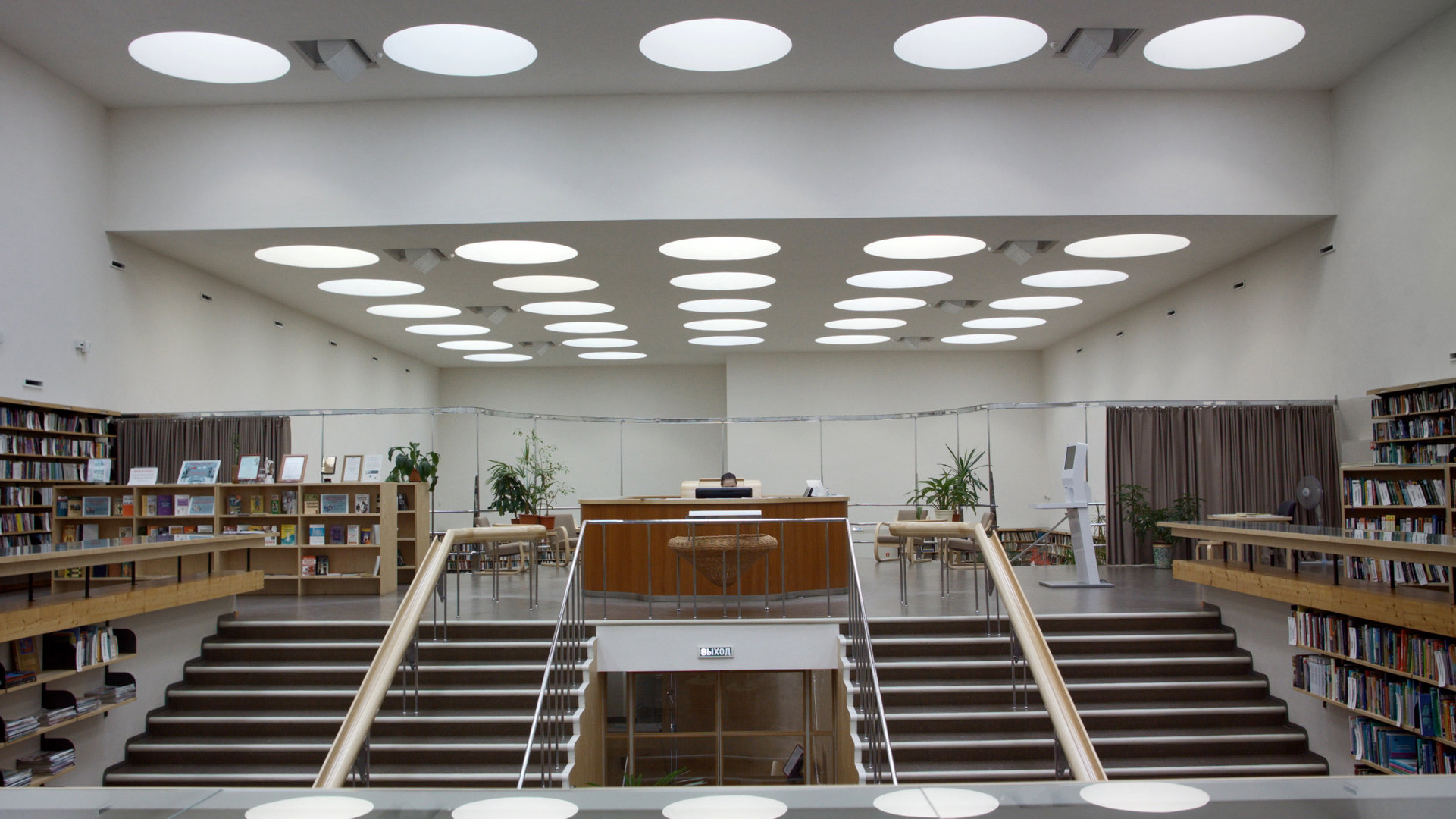 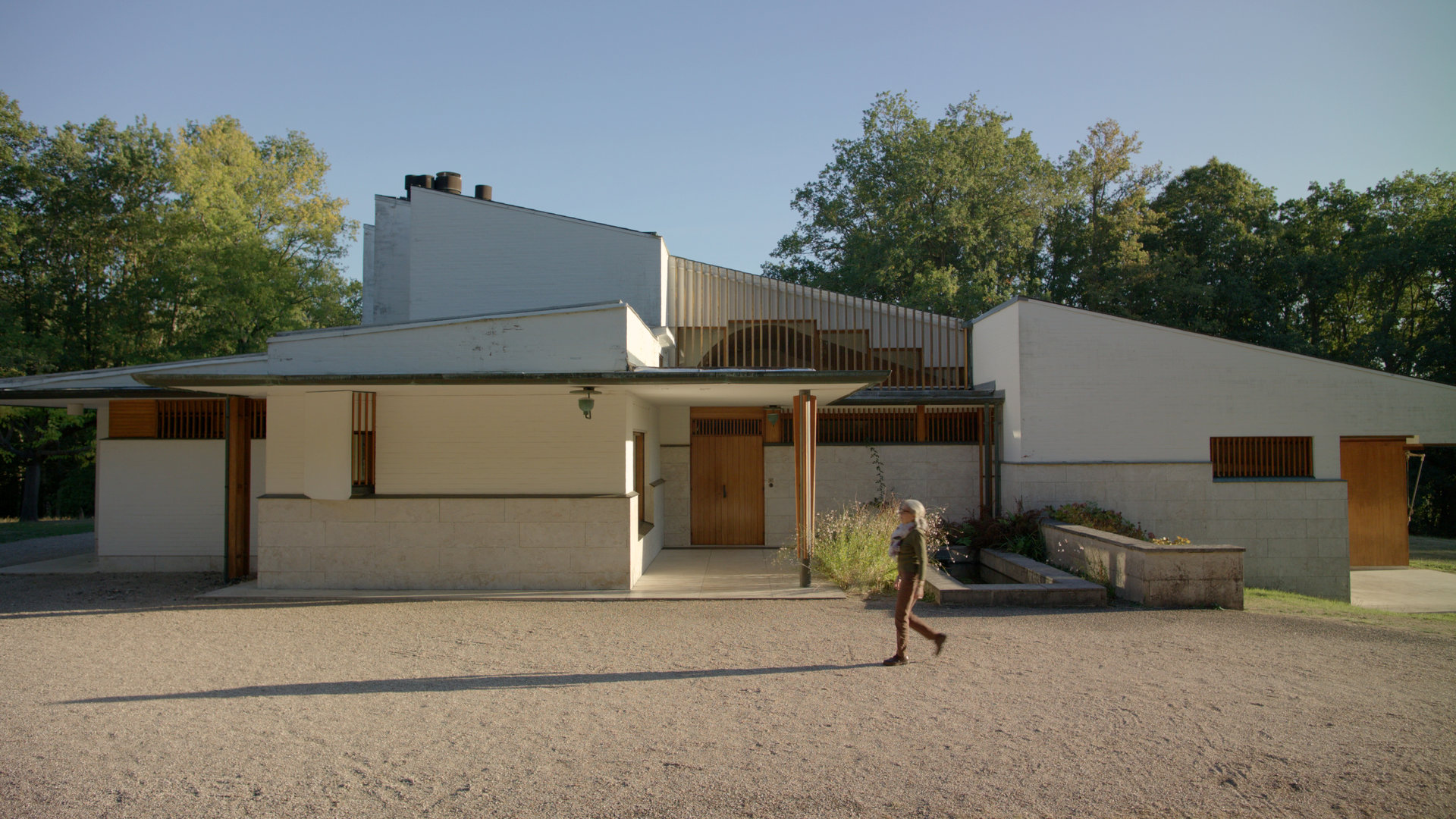 "After decades of Aalto adulation, this film sheds useful light on the man, and women, behind the organic curves." - The Guardian

Virpi Suutari is an awarded film maker known for her personal cinematic style and emotional narratives.

Her films have been shown all over the world. THE IDLE ONES (2002) was nominated for the Best European Documentary (EFA) and she has got several Best Nordic Documentary awards. Her latest film, ENTREPENEUR, was in the Masters selection at IDFA 2018. Virpi has received the national Jussi Award (the Finnish Oscars) three times. She is working with the top film professionals, among them editor Jussi Rautaniemi, who has edited internationally acclaimed films such as  THE HAPPIEST DAY IN THE LIFE OF OLLI MÄKI (Un Certain Regard Award Cannes 2016). 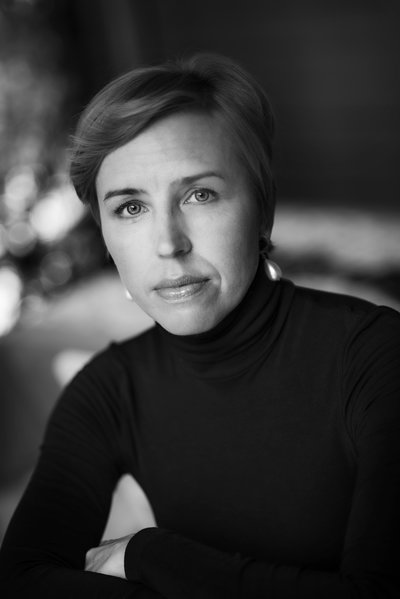