GOODNIGHT NOBODY takes us on a journey through night, space and time. Four protagonists from four different continents share the same handicap: they can't sleep. With varying tactics, they resign themselves to the fact that they must live around the clock without interruption. Four ways of killing time.Their stories follow the rhythm of the night, like flickering dreams in calm REM sleep. Narrations become fragments, the transition between reality and fantasy begins to flow and develop suction, making the feeling of sleeplessness palpable. A hypnotic journey through the most beautiful of all film settings: the night. 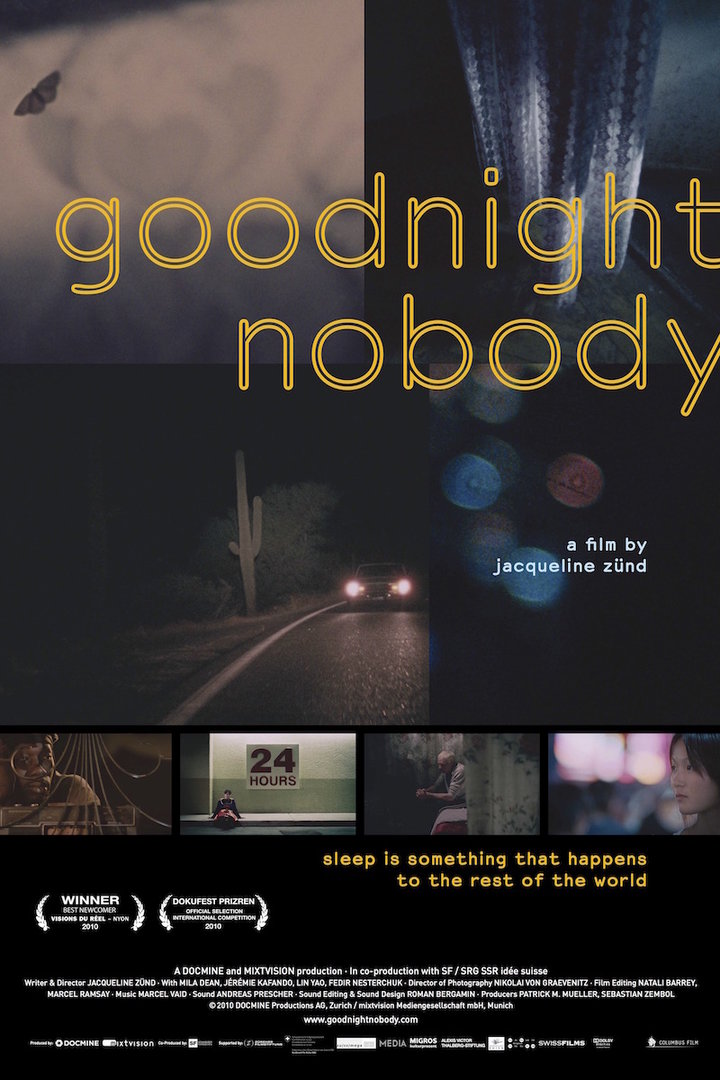 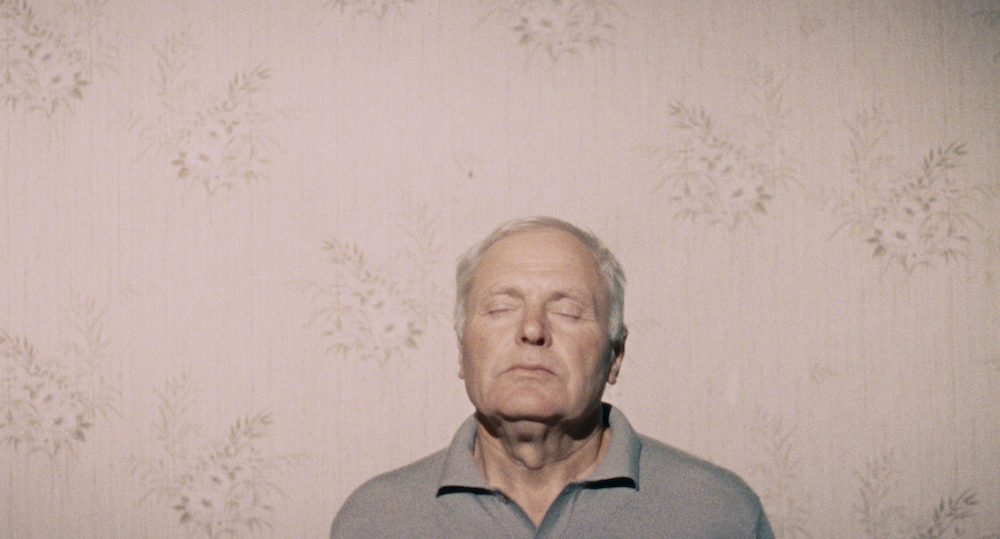 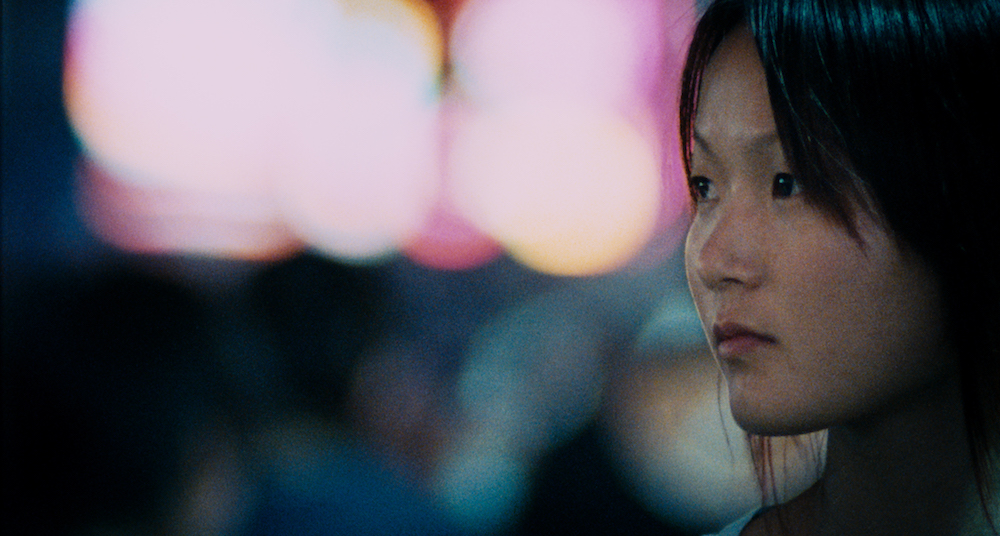 Jacqueline Zünd, born in Zurich, Switzerland. Studied journalism at the Ringier School of Journalism and film at The London Filmschool.

Her debut film GOODNIGHT NOBODY (2010) has been shown at many international film festivals and won numerous awards such as Best Newcomer at Visions du Réel and a special mention at DOK Leipzig. Her film ALMOST THERE (2016) premiered in competition at IDFA Amsterdam and won a Swiss Film Award 2018. WHERE WE BELONG, her third film, premiered at the Berlinale 2019 in the Generation programme. 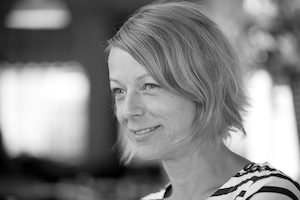 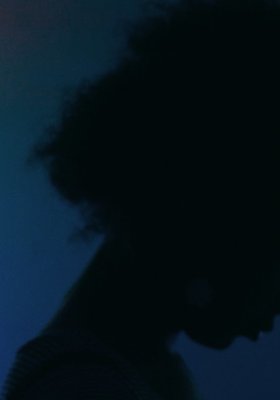