Raised in the largest refugee camp on the West Bank while her mother was in prison, Walaa dreams of being a policewoman, wearing a uniform, avoiding marriage, and earning a salary. Despite warnings that ‘no women should be in the army’ and that she’ll bring shame on the family, she applies - and gets in. But her own rebellious behavior and a complicated relationship with her mother are a challenge, as are the circumstances under which she lives.

Following Walaa from 15 to 21, with an intimate POV and the exuberant energy of its subject, this first-ever look inside the Palestinian police academy brings us the story about a young woman navigating formidable obstacles, learning which rules to break and follow, and disproving the negative predictions from her surroundings and the world at large.

“A classic coming-of-age story with a girl-power message, about a bullheaded Palestinian girl who decides to become a police officer.” - Variety

“Walaa is a force. The immensity of her presence is undeniable. In a world that continues to dehumanize and victimize Palestinian people, reducing lives to numbers without names or stories, it is refreshing to see a film that portrays such a proud, resilient, young Palestinian woman. You will remember Walaa.” - POV Magazine 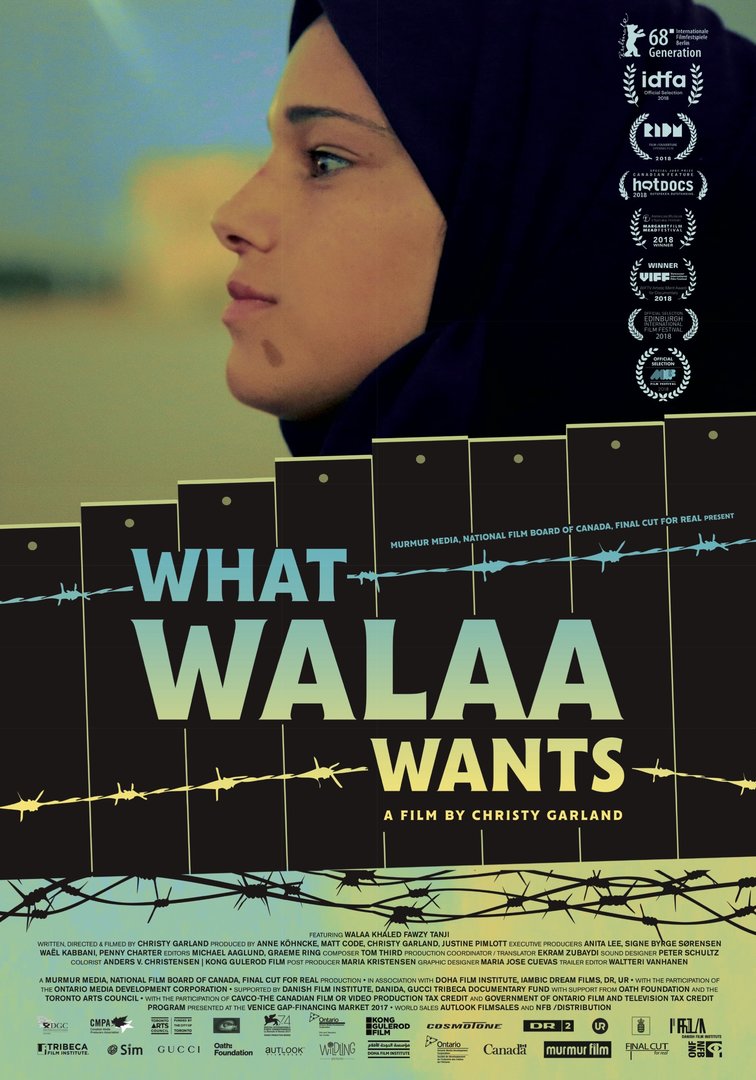 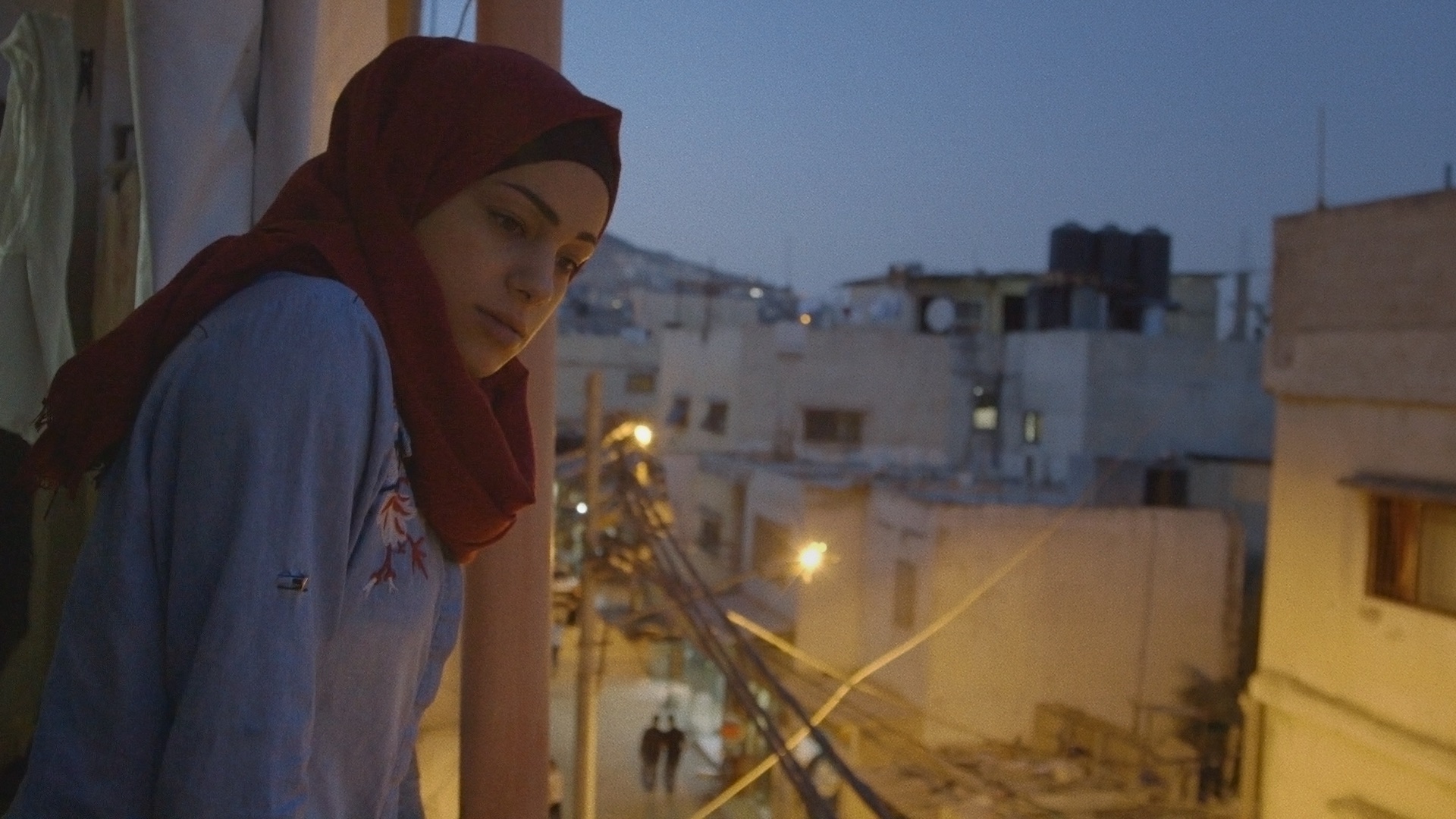 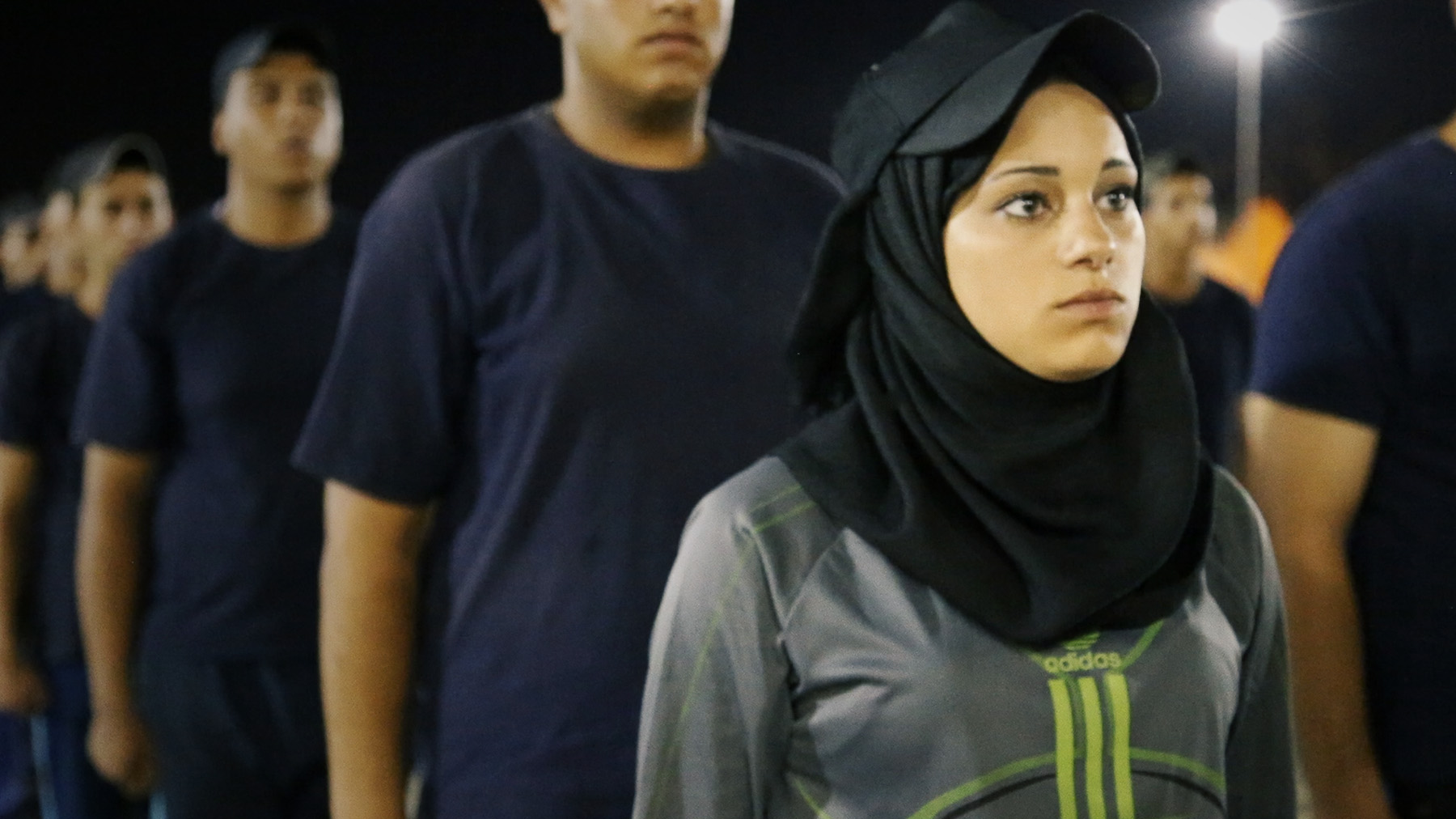 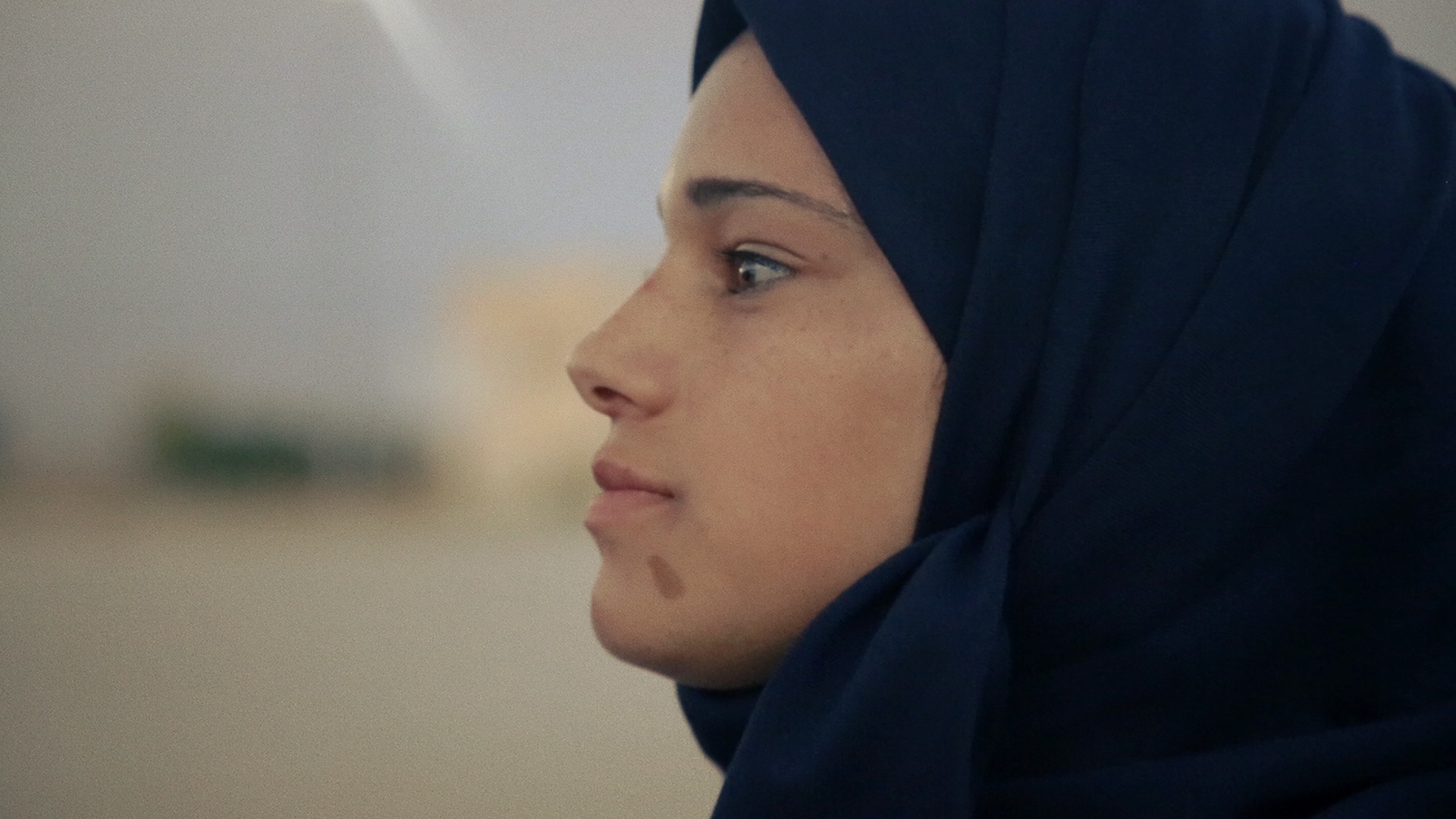 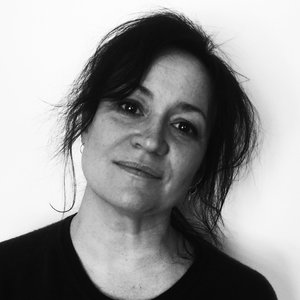 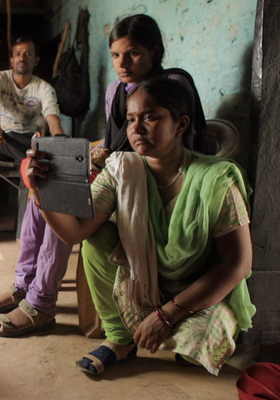