The world is increasingly more divided by walls. There are human beings on either side of them. Brilliant editing connects people living and working on different sides of decisive walls between Mexico/U.S., Spain/Morocco, Israel/Palestine and South Africa/ Zimbabwe. A true cinematic experience not entering the geopolitical discussion. But exploring WALLS as a global issue. 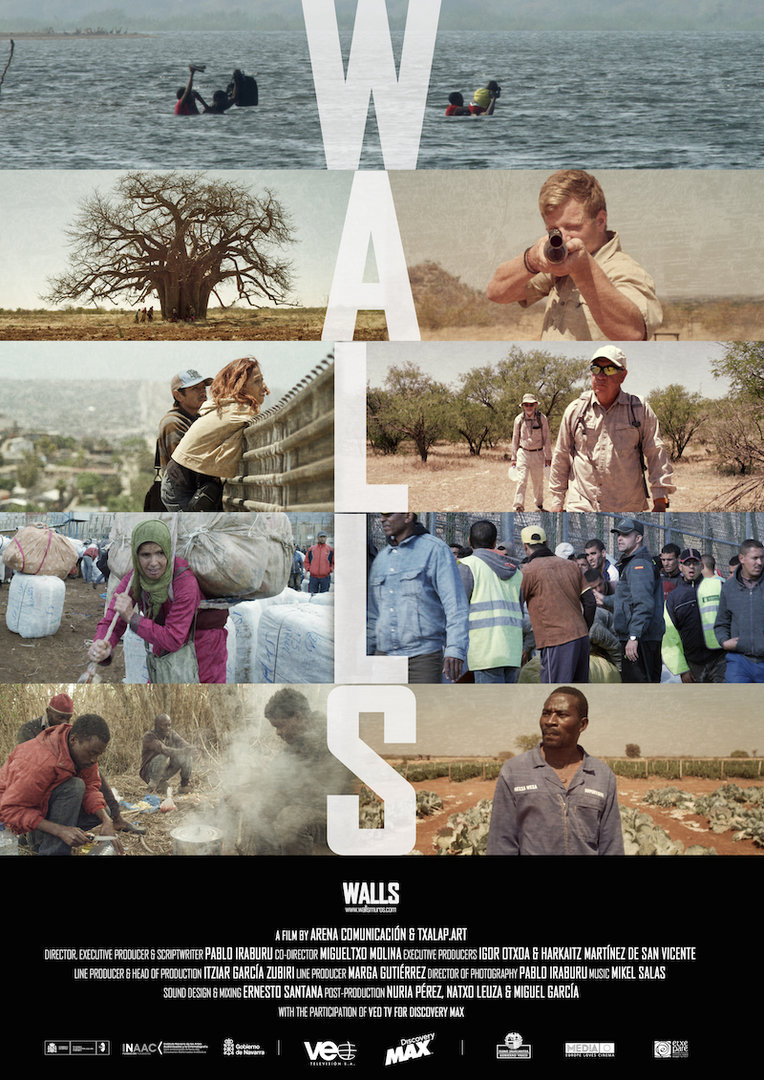 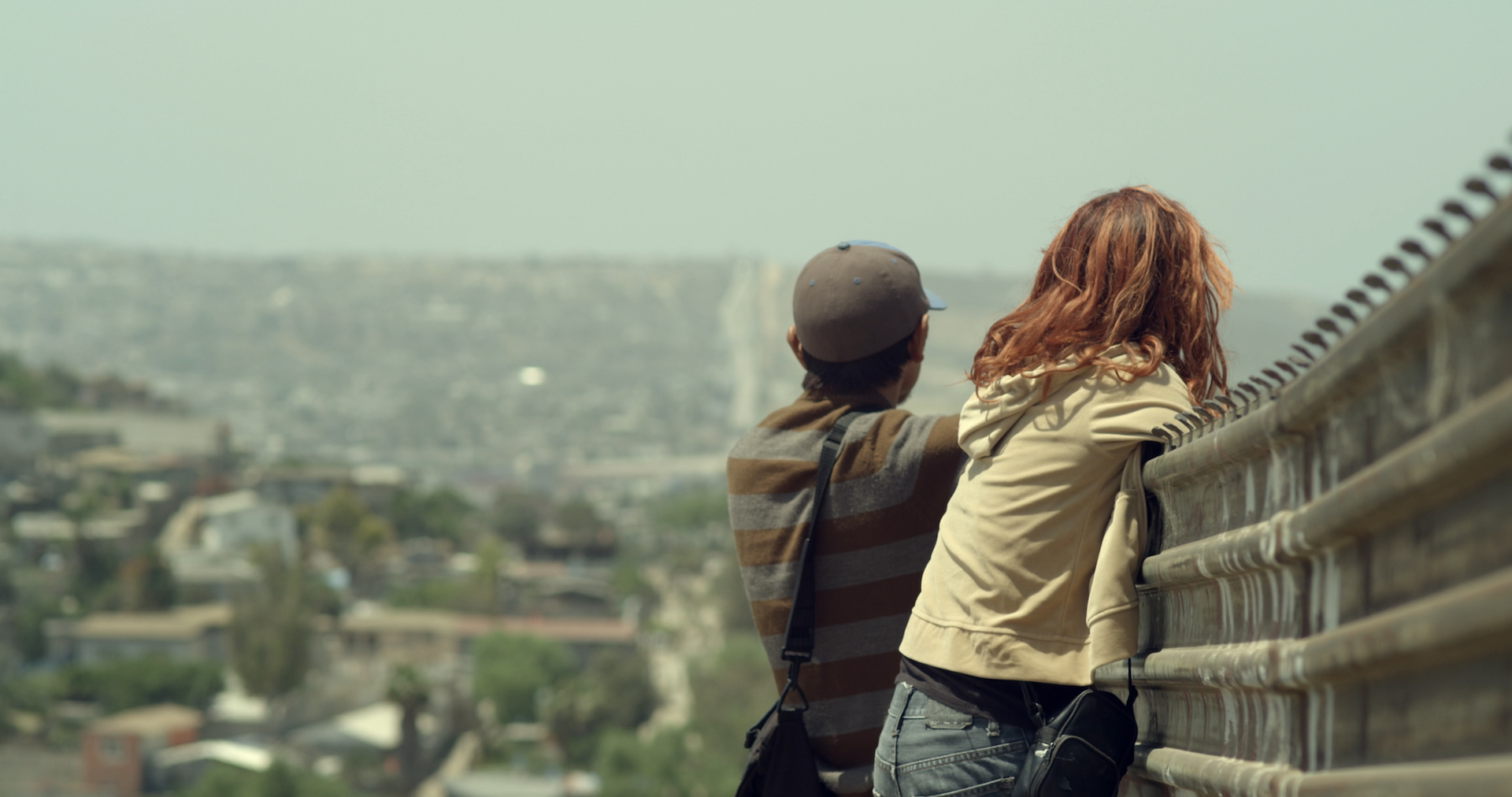 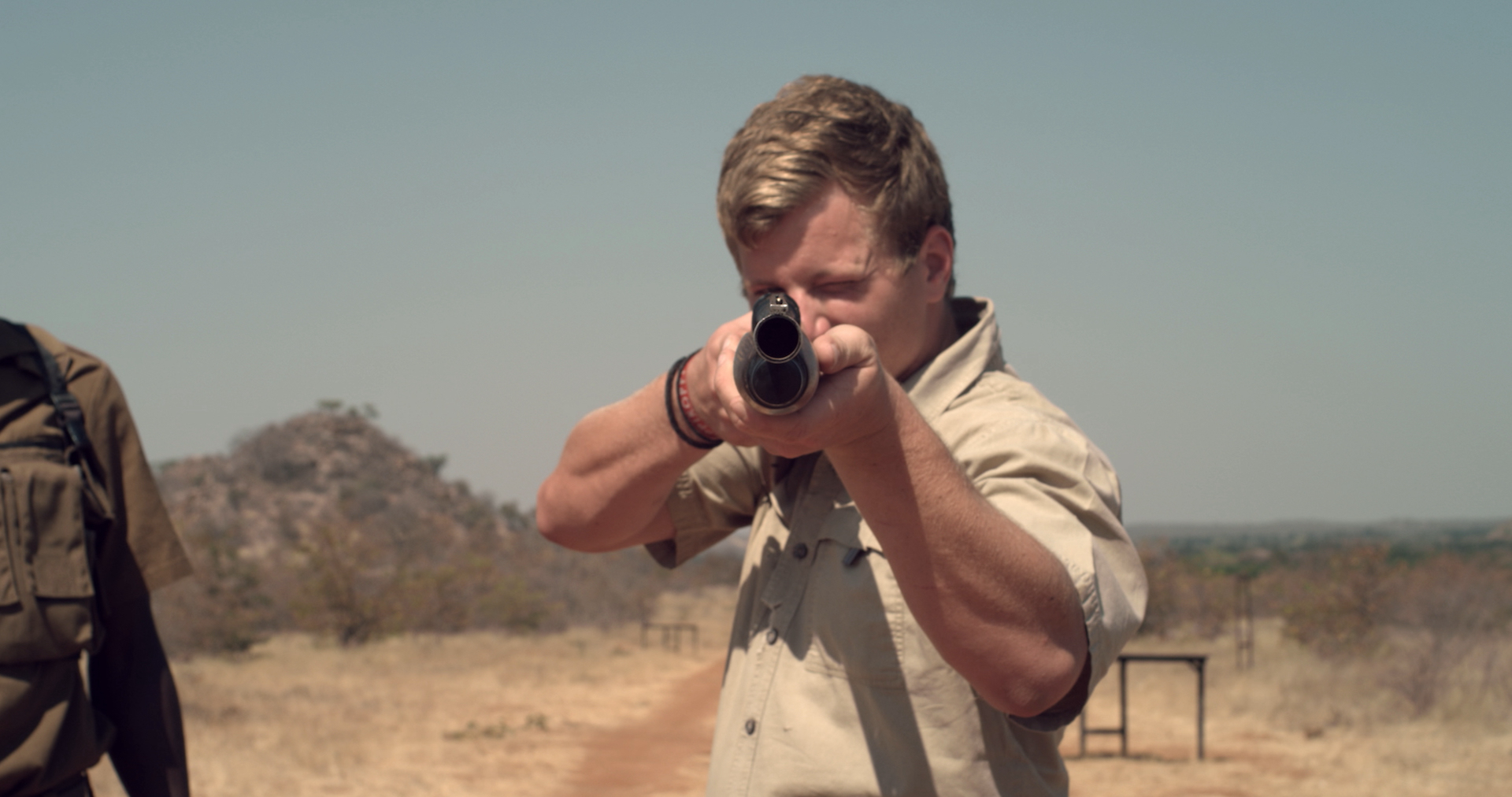 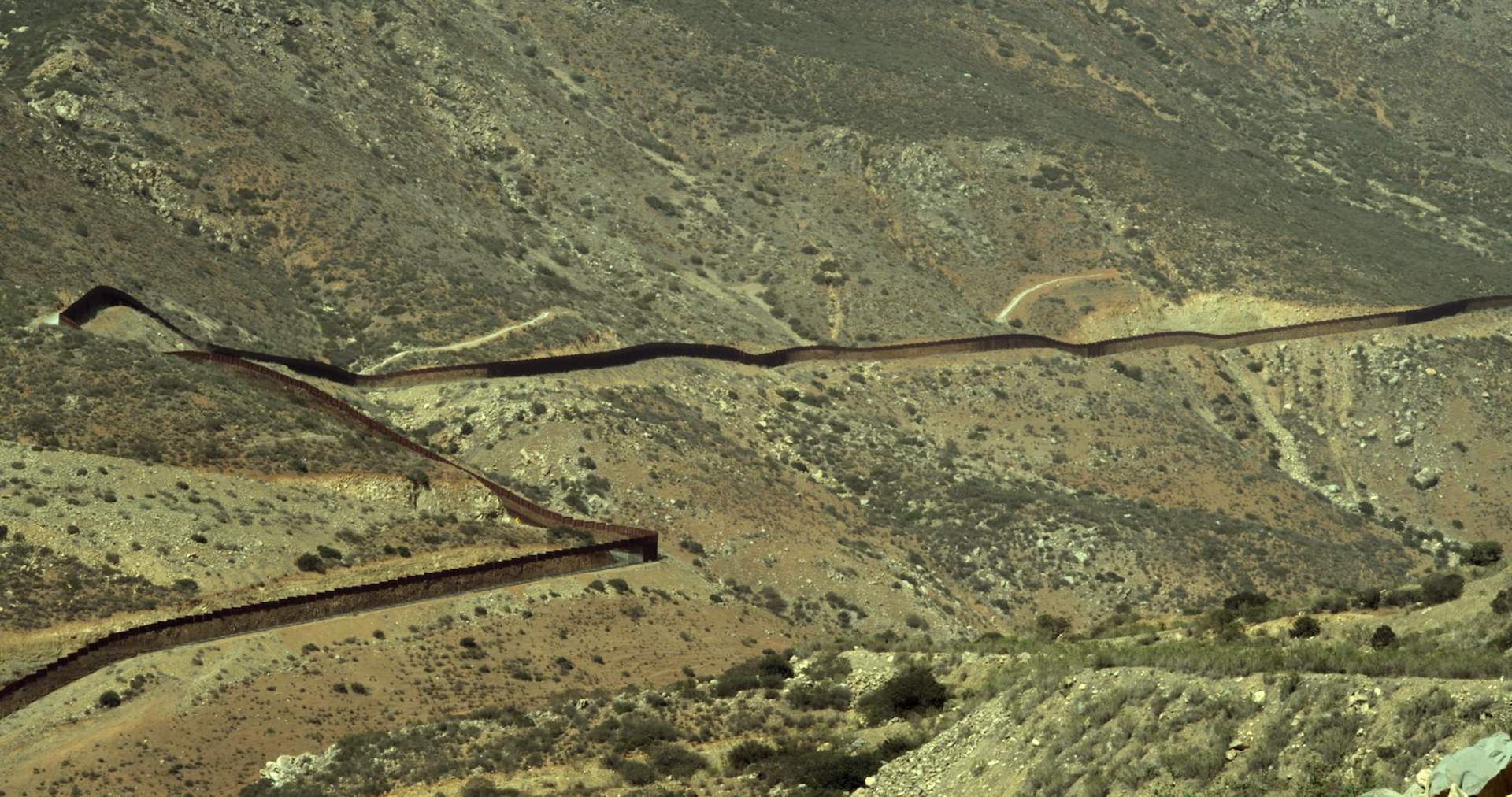 Co-director and executive producer. Pablo Iraburu is the founder and CEO of Arena Comunicación Audiovisual. He has devoted over 20 years to the production of documentaries. His first full-length film as a producer, co-director and co-scriptwriter was  NÖMADAK TX, filmed in Lapland, India, Mongolia and Northern Africa. A winner in San Sebastián, the film had a long international tour. His second film, PURA VIDA/THE RIDGE, filmed in ten different countries also premiered and won a prize in San Sebastián and is currently being internationally distributed. Apart from his documentary maker facet, Iraburu produces audiovisual works for different museums and for NGOs and non-profit making entities such as Medicus Mundi, United Nations or Oxfam and the European Commission, with whom he has produced the documentary DISTRICT ZERO. He is a Documentary lecturer in the University of Navarra.

Photography director, editor and producer in Arena Comunicación Audiovisual since 2007. Among his most recent works is the television programme DESAFIO 14+1, which narrated an expedition to Everest without oxygen in ten half-hour programmes. He has been a scriptwriter, photography director and director of most of Arena's productions always working in close collaboration with Pablo Iraburu. He is the co-director and co-scriptwriter with Iraburu of PURA VIDA/THE RIDGE. He has particular experience in filming in complex situations, always handling characters and always in the documentary genre. His last work was a shooting in the Amazonia, for the TV Channel Discovery Max, where he has been a camera operator and filmmaker. 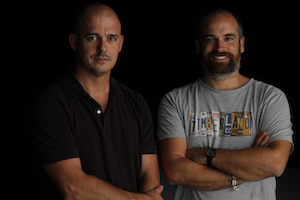 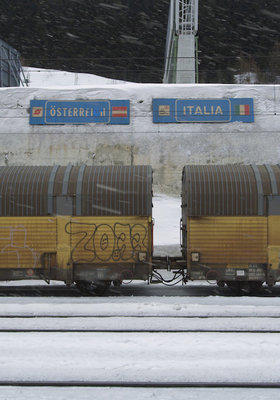