WAITING FOR THE SUN

In China more people are on death row than in the rest of the world combined. In a culture of shame, the children of the convicts are often left alone. Over a period of two years we follow these children in Sun Village orphanage, as they learn to live a life without parents and prepare for the outside world. 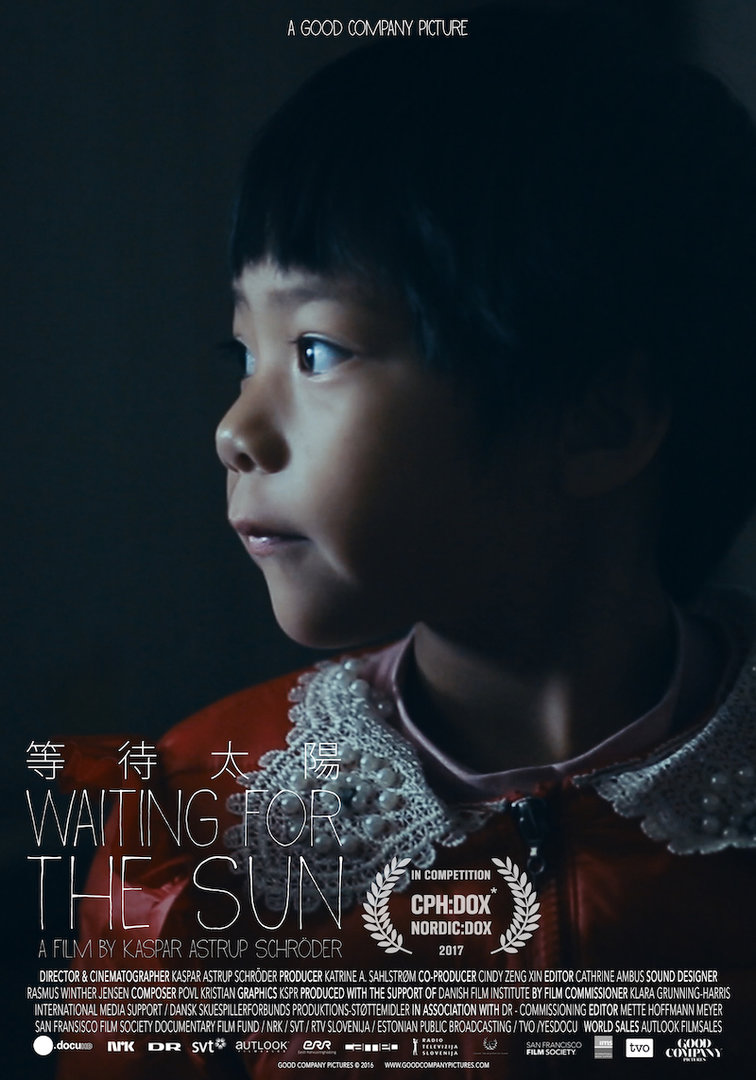 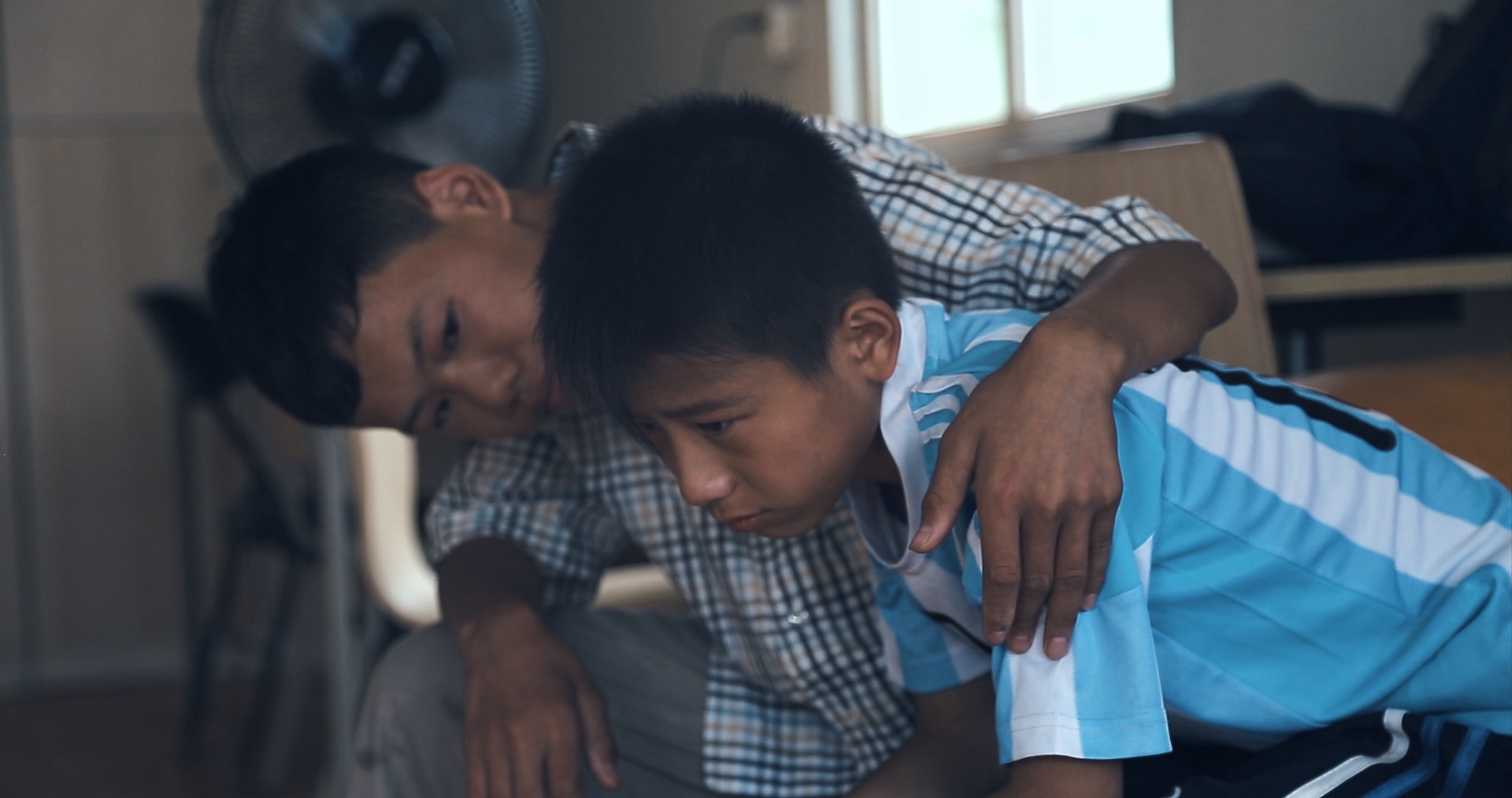 Kaspar Astrup Schröder is an award winning director, and has also worked with various editing jobs on fiction-, short- and documentary films. Schröder's first long documentary film as a director was THE INVENTION OF DR. NAKAMATS (2009). The film is a portrait of the Japanese inventor and eccentric. His film RENT A FAMILY INC. (2012) is also based on a Japanese phenomenon, that is the rental of extras for special occasions. Among his other films are BIG TIME (2017), a portrait of architect Bjarke Ingels, and several episodes of the series KIDS ON THE SILK ROAD (2019). 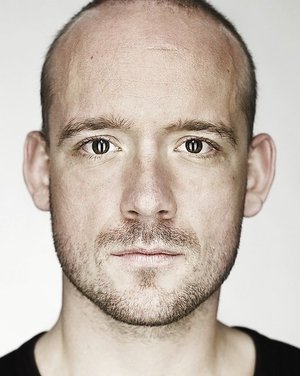 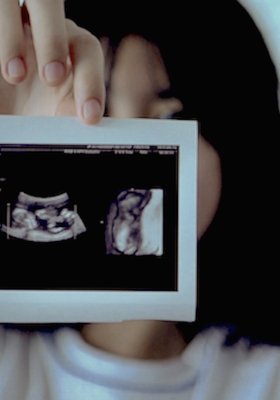