WACKEN 3D - THE MOVIE is the ultimate documentary about the biggest Metal festival in the world. Filmed with six camera units and 18 stereoscopic 3D cameras, the movie takes you on stage and behind the curtain with Anthrax, Alice Cooper, Deep Purple, Motorhead, Rammstein and many more. Award winning director Norbert Heitker captures the unique atmosphere and documents four days of music, mud and madness through the eyes of four fans from Asia, Germany and USA. 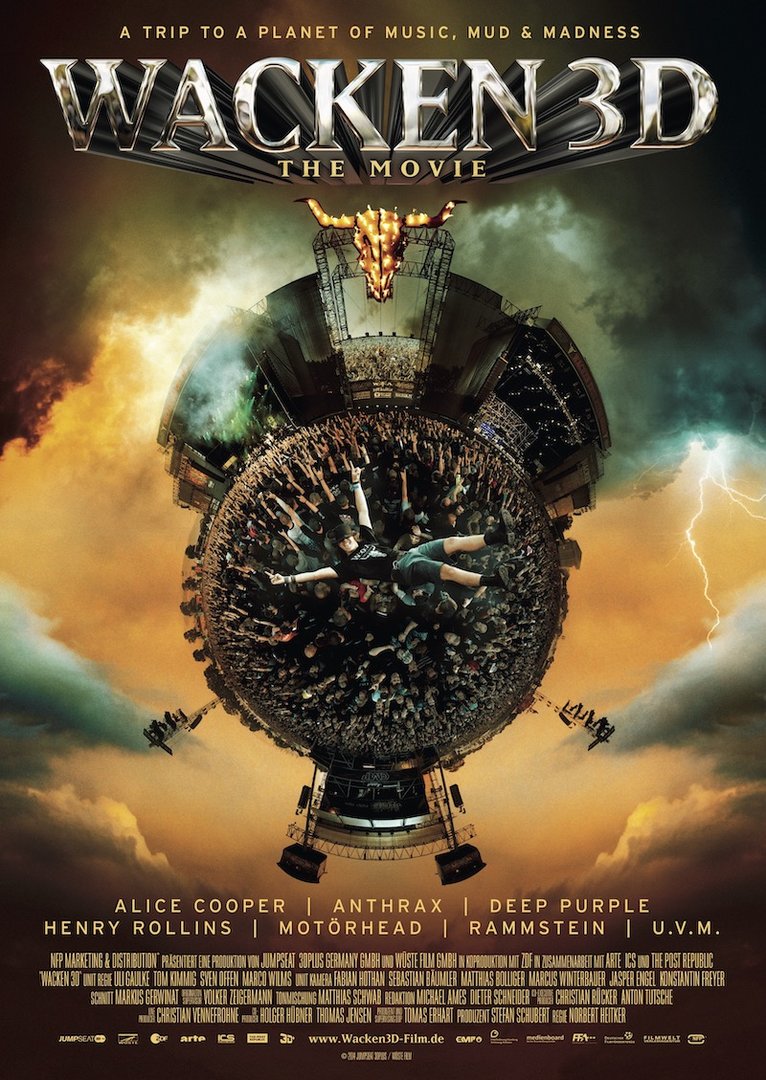 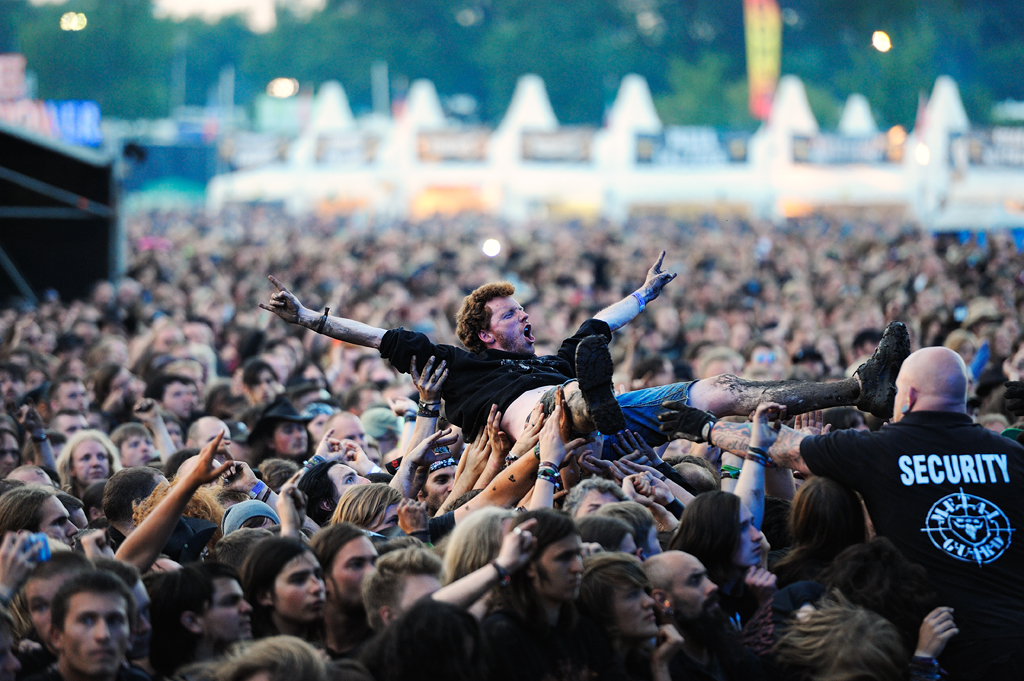 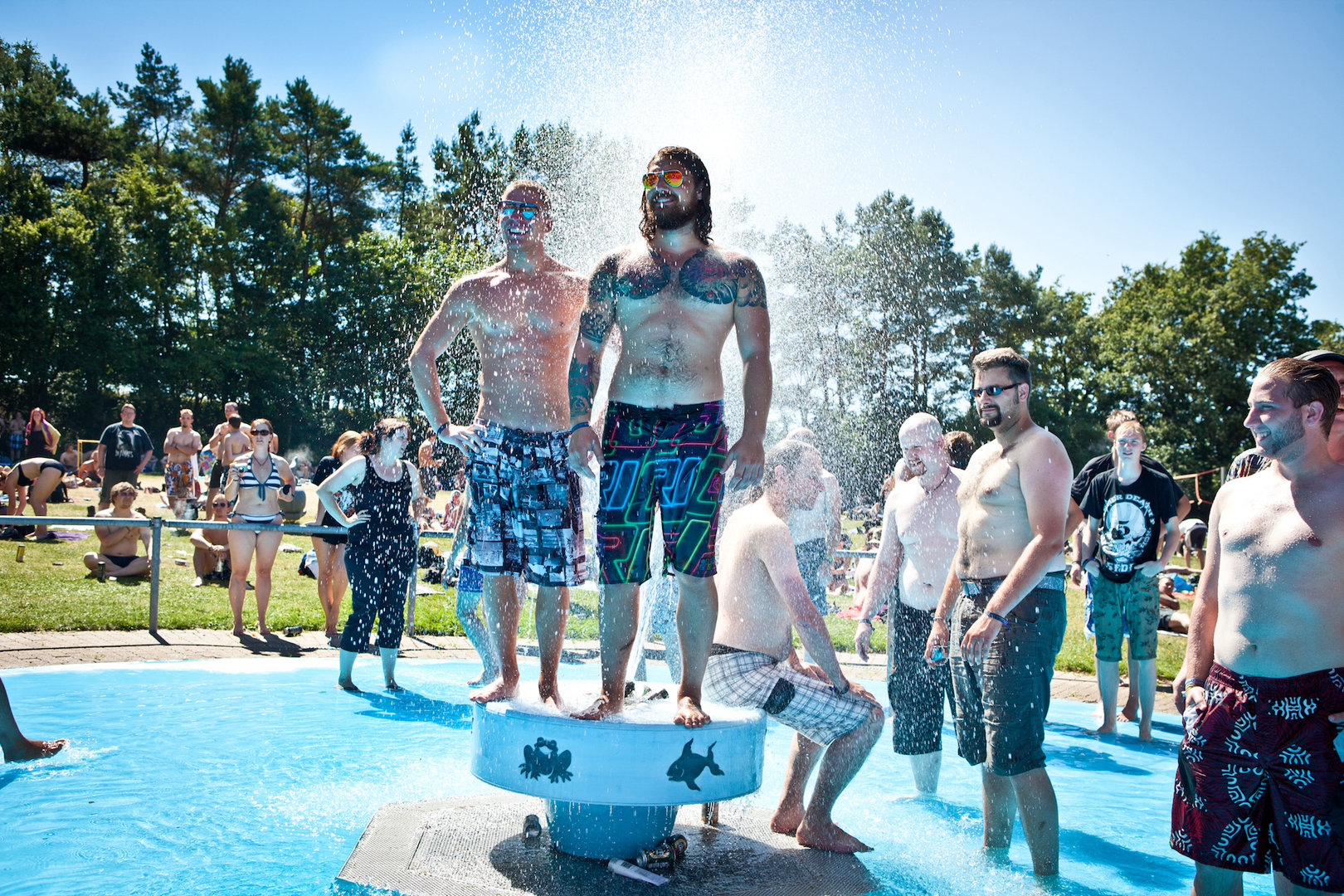 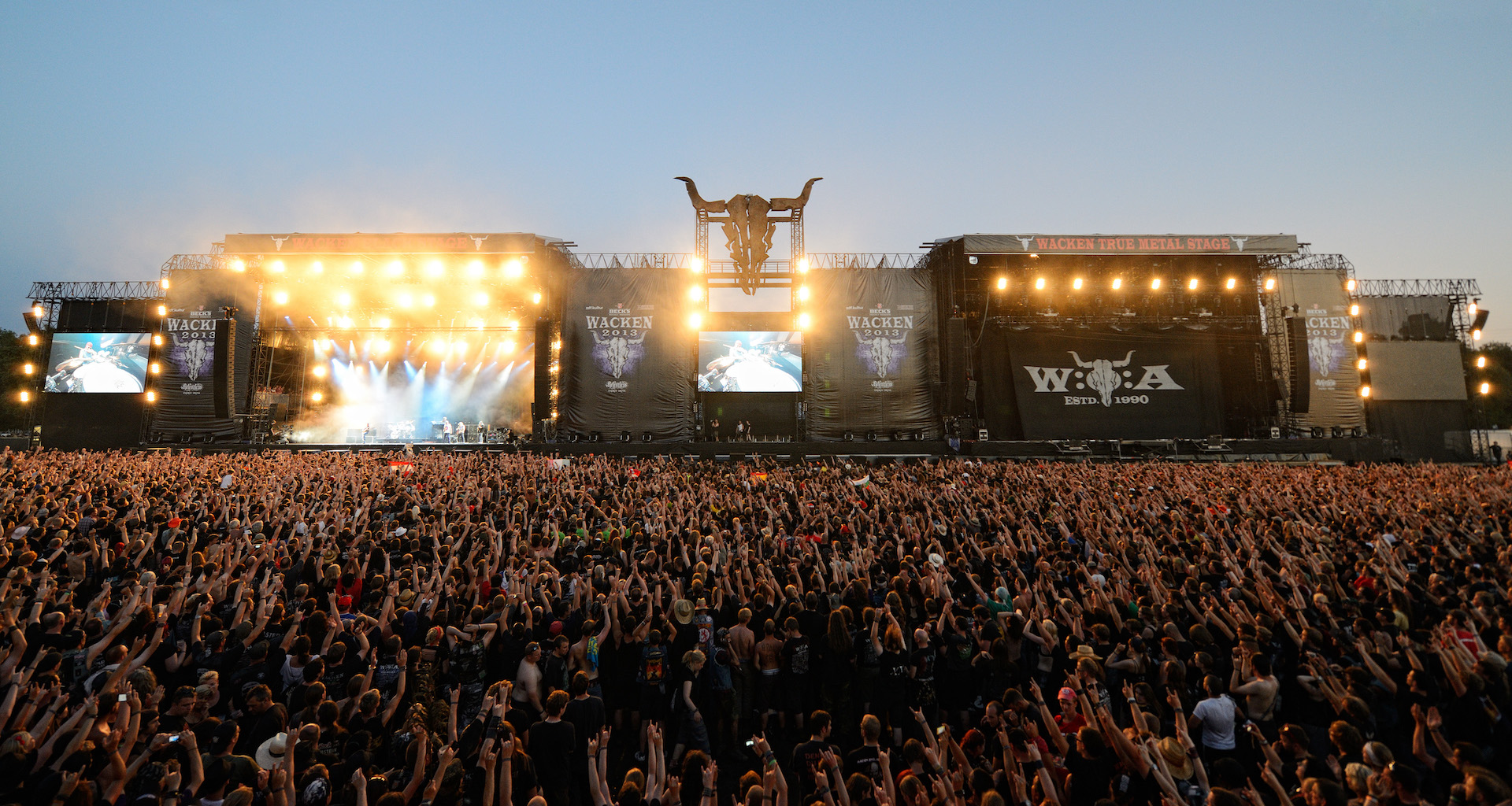 After studying media technology in Hamburg, Norbert Heitker first worked in Vienna, later in Berlin for Rudi Dolezal and Hannes Rossacher’s production company, DoRo, that created numerous music videos of high profile German-speaking and international artists, especially in the 1990s. Since 2000 Norbert Heitker has been a freelance director of music videos and commercials. Today he ranks among the most prolific music video directors in Germany. Among the artists he worked with are Die Ärzte, Rammstein, Tom Novy, and the H-Blockx. He also directed concert documentaries for Die Ärzte, Farin Urlaub, and Sido. Norbert Heitker won many national and international accolades, receiving, among others, Echo awards for the Rammstein video, “Engel,” and the DVD, „Die Ärzte Live.“ Twice he won the audience award of the Oberhausen Short Film Festival for the Best German Music Video, in 2004 for “1.2.3” by Bela B. feat. Charlotte Roche, and in 2011 for “Dinge von denen” by Die Ärzte. 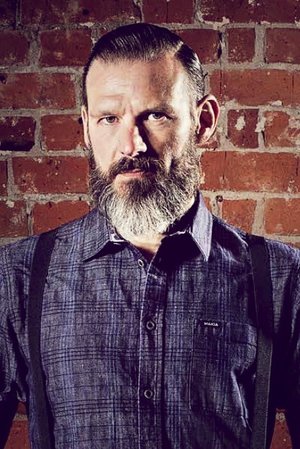