TÍU (TEN) is a music documentary short celebrating Of Monsters And Men’s 10 year anniversary of their inaugural album, “My Head is an Animal.” To mark the occasion, the band traveled to remote locations in their home country of Iceland during the pandemic, playing a handful of songs that had been writing over the last 10 years but had not made it onto any of their 3 previously released albums, and performed these songs in a variety of locations that have special meaning to each of them. It’s an intimate look into their lives as a band, and as Icelanders and is a testament to their enduring friendship and creative legacy. 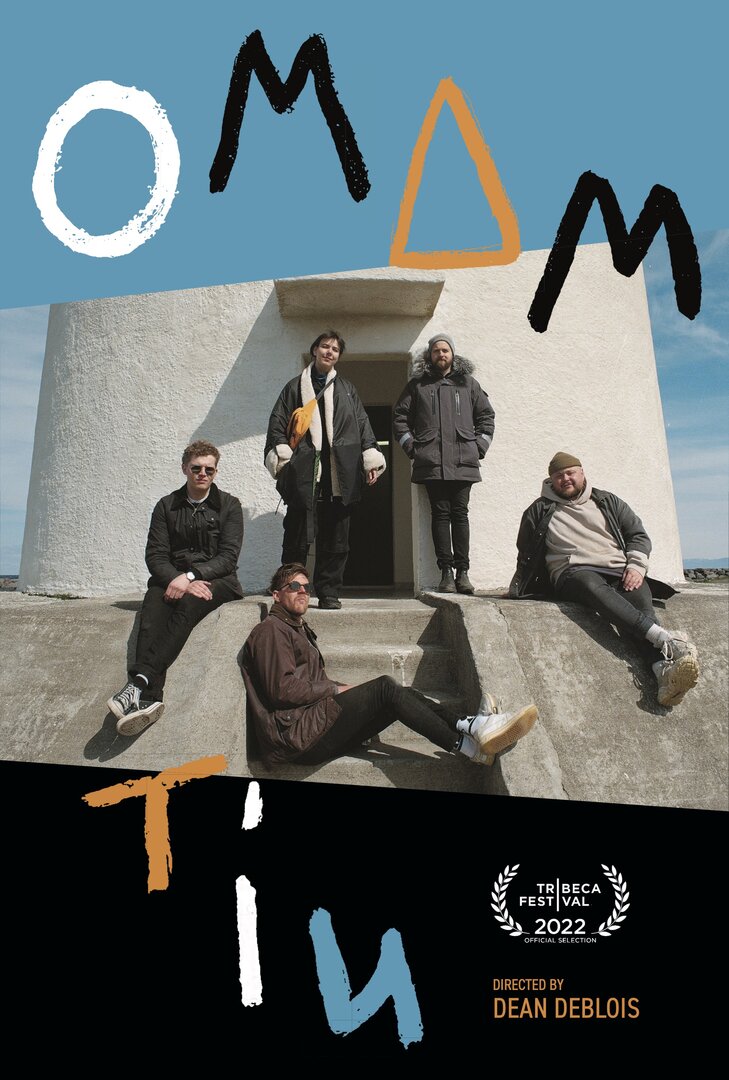 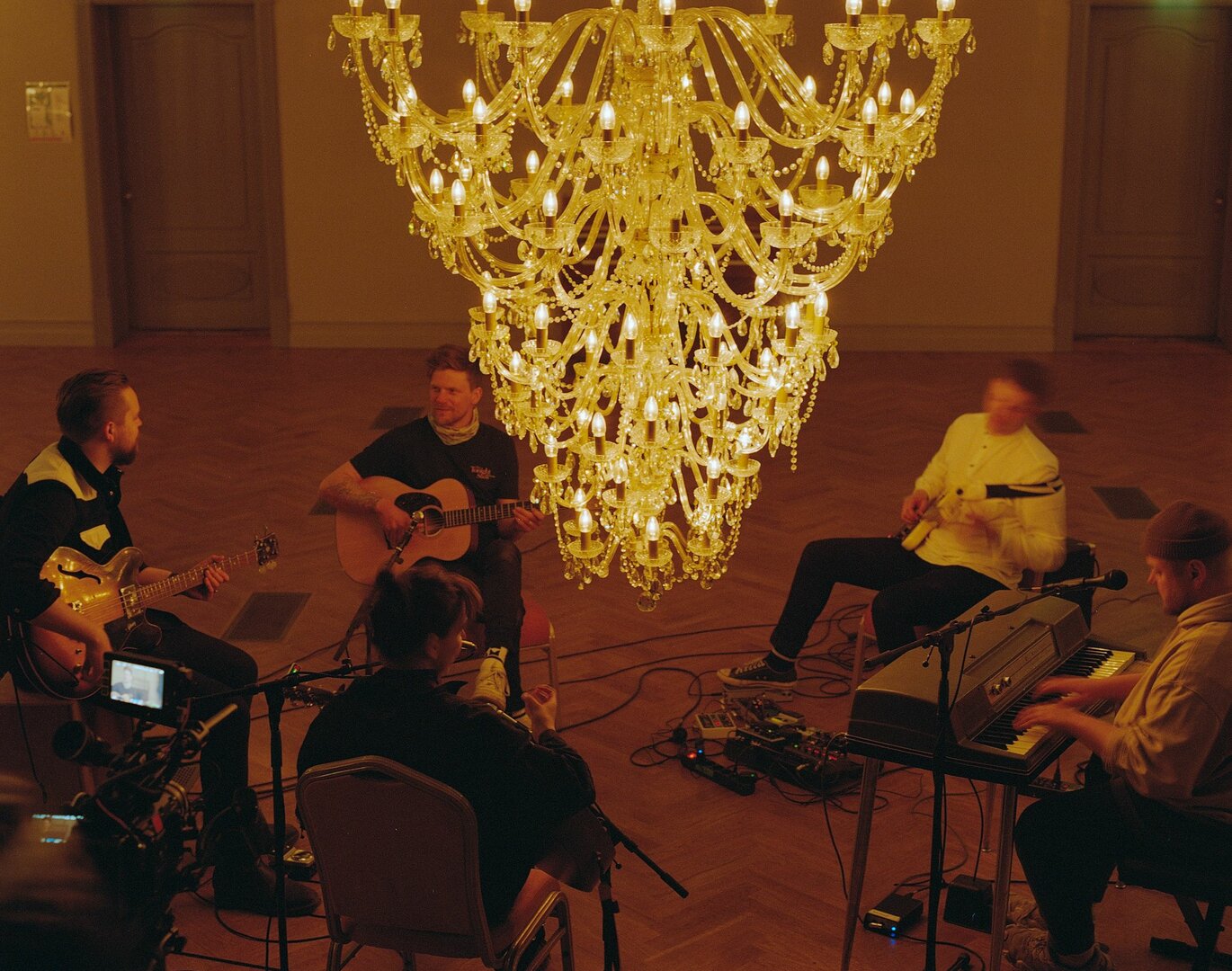 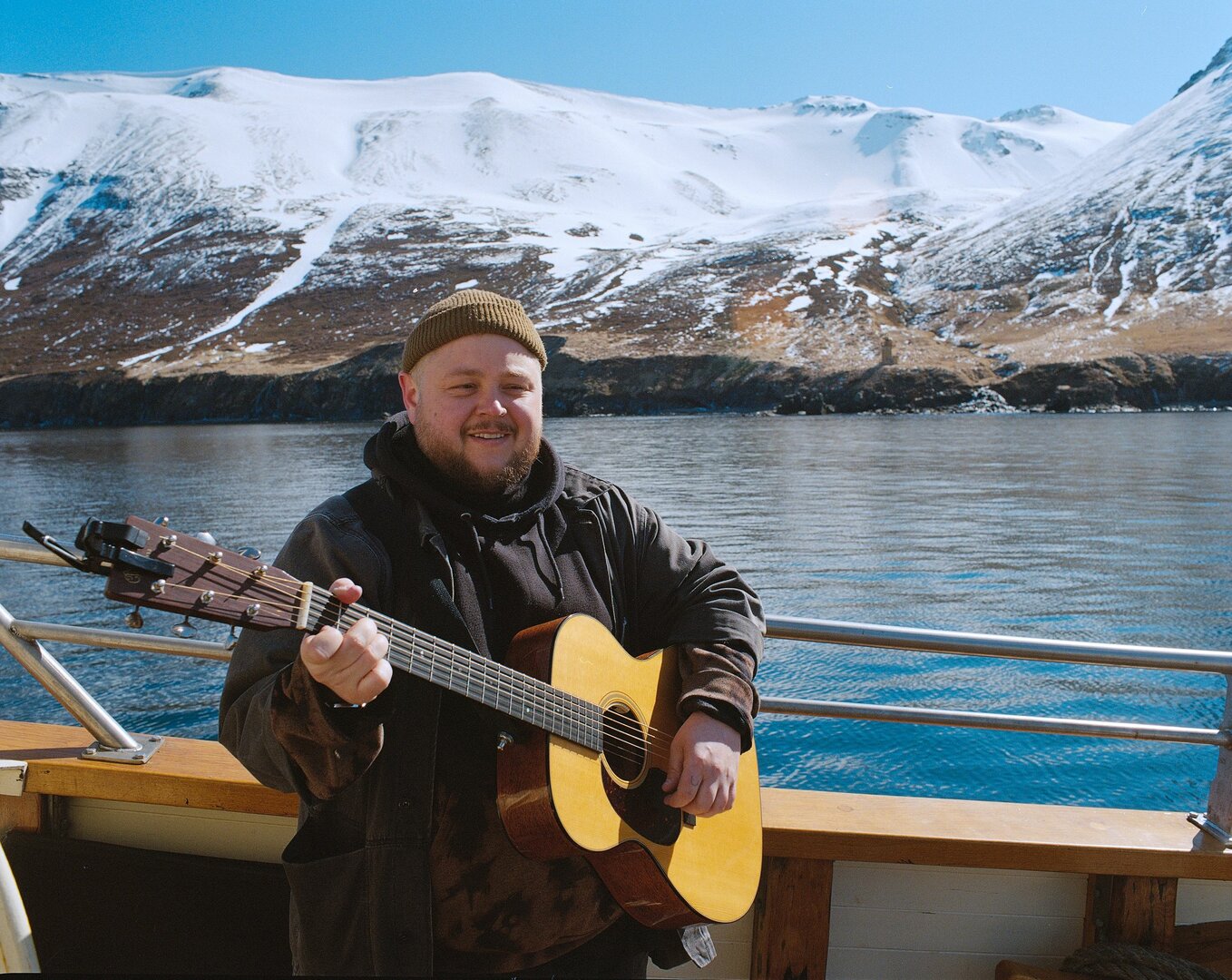 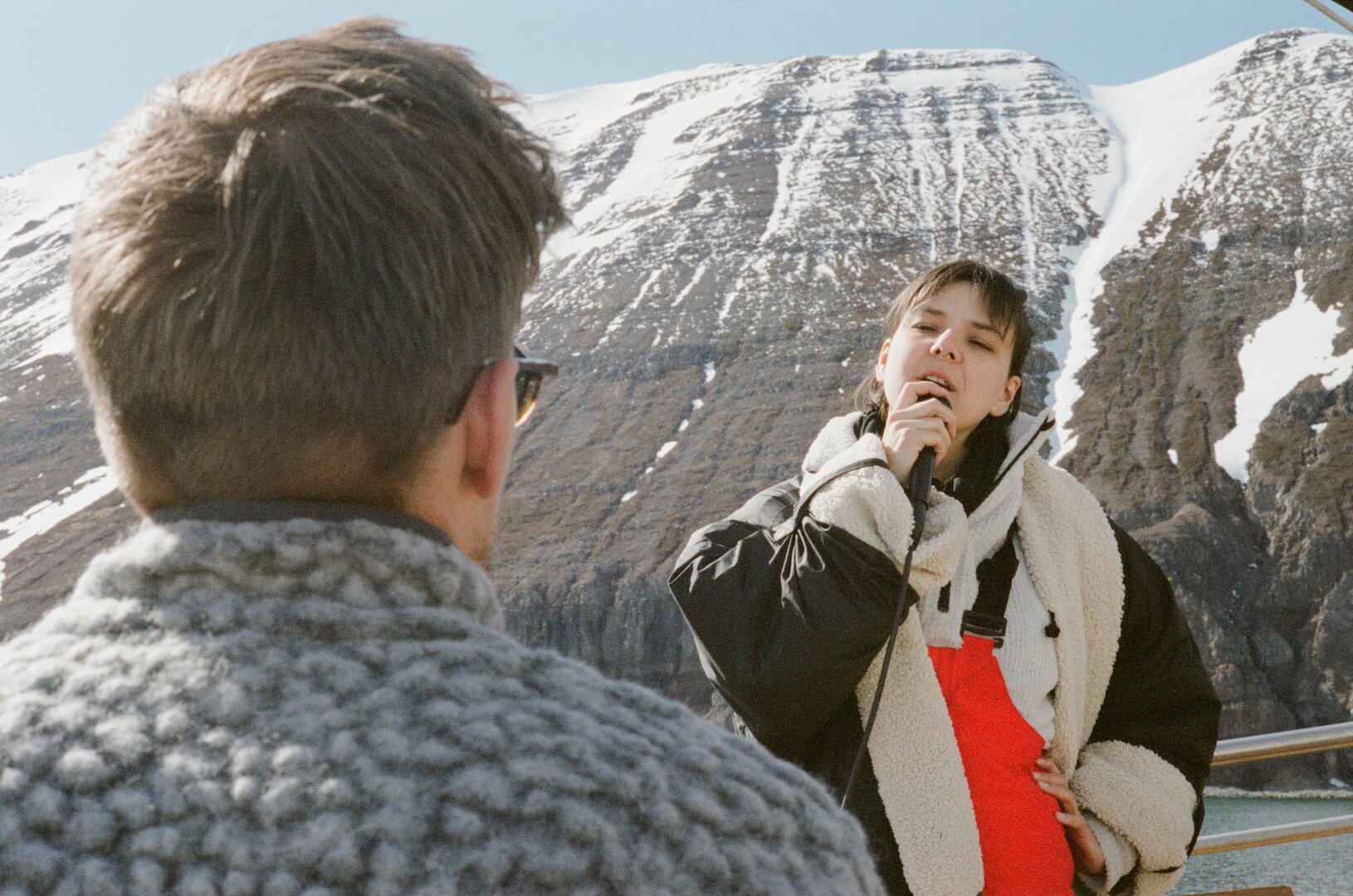 Dean DeBlois is a Canadian writer/director, best known for the Academy Award®-nominated animated films LILO & STITCH and the HOW TO TRAIN YOUR DRAGON trilogy. On the side, DeBlois has a fondness for directing music-driven films, including Sigur Rós: HEIMA, Jónsi’s GO QUIET and now, Of Monsters And Men’s TÍU. DeBlois lives in Los Angeles and Reykjavík. 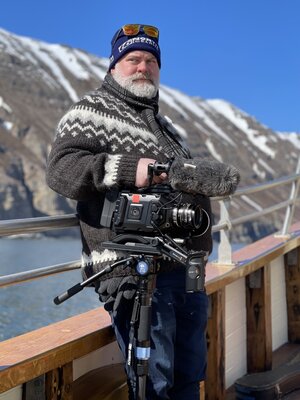 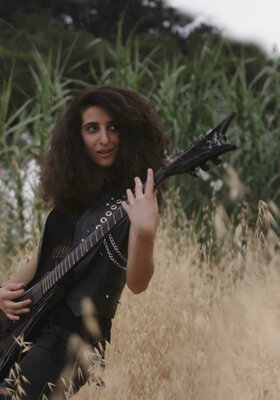