Using pioneering filming techniques, bespoke vehicles and on-bike cameras, TIME TRIAL offers a radical new insight into the world of professional cycling through the eyes of David Millar, the only British rider to have won all of the Tour de France jerseys. We experience the euphoria of the race, but also the tedium in what is Millar’s last encounter with the Tour de France. TIME TRIAL shows just how far a man will go in his will to win. 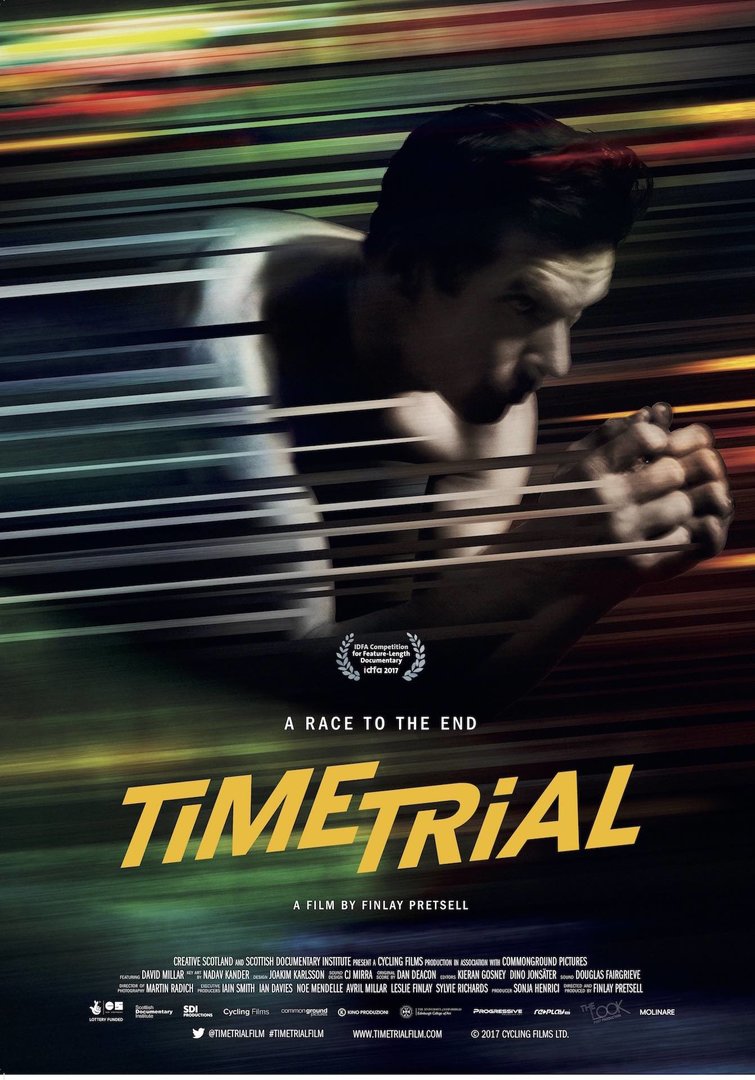 “The cinematography is a true marvel” - Screen Anarchy

“the director is able to offer viewers such a unique insight into Millar’s psyche as a cyclist and a person.” - Solzyatthemovies.com

Finlay Prestell is a BAFTA award-winning filmmaker with a keen eye on film festival strategies and distribution for all of Scottish Documentary Institute films, short and feature length. He once set out on the long road to becoming a professional cyclist and has directed six multi award winning shorts, produced countless others. Most recently he produced the feature film NORFOLK for BBC Films, BFI, Creative England with longstanding collaborator Martin Radich. His breakthrough as a filmmaker was in 2007 with STANDING START, a short film which followed his passion for cycling (shortlisted for Grierson Newcomer Award). 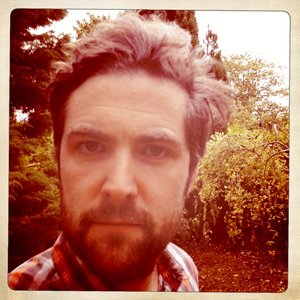 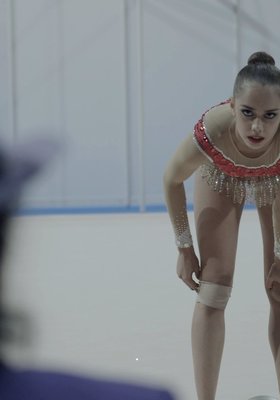