It was one of the most audacious and puzzling art thefts of a generation; In 1985, Willem de Kooning's seminal work, "Woman Ochre,” was sliced from its frame and stolen from the walls of an Arizona art museum, disappearing into the desert. Over thirty years later, in a remote town in New Mexico, the $160 million dollar painting was rediscovered in the unlikeliest of places.

“an art-heist documentary with an ‘Oh. My. God.’ factor” - Variety 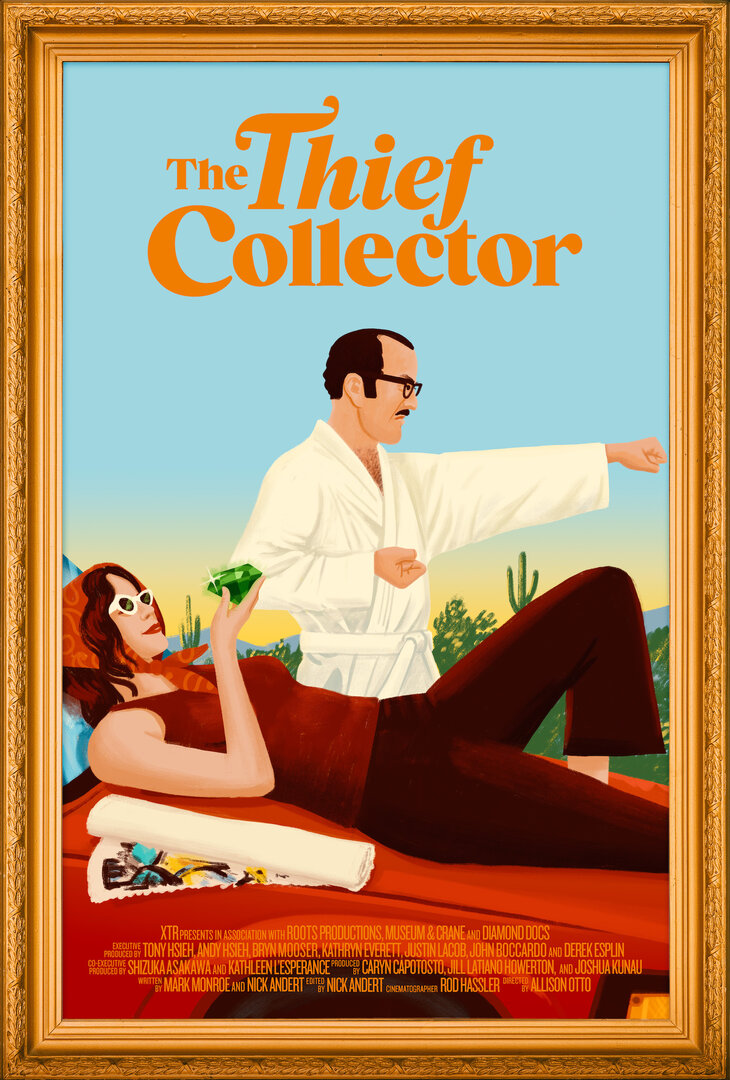 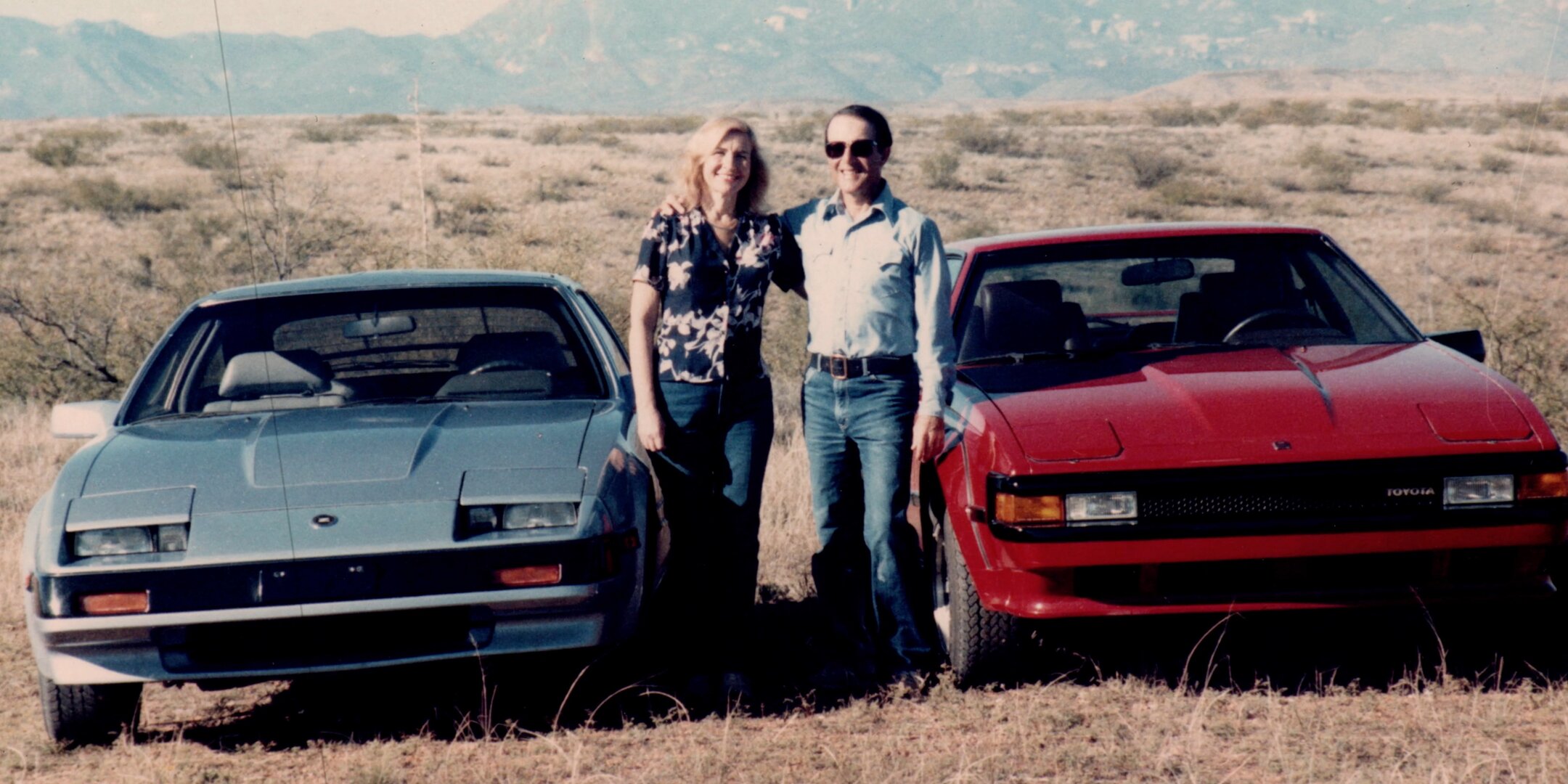 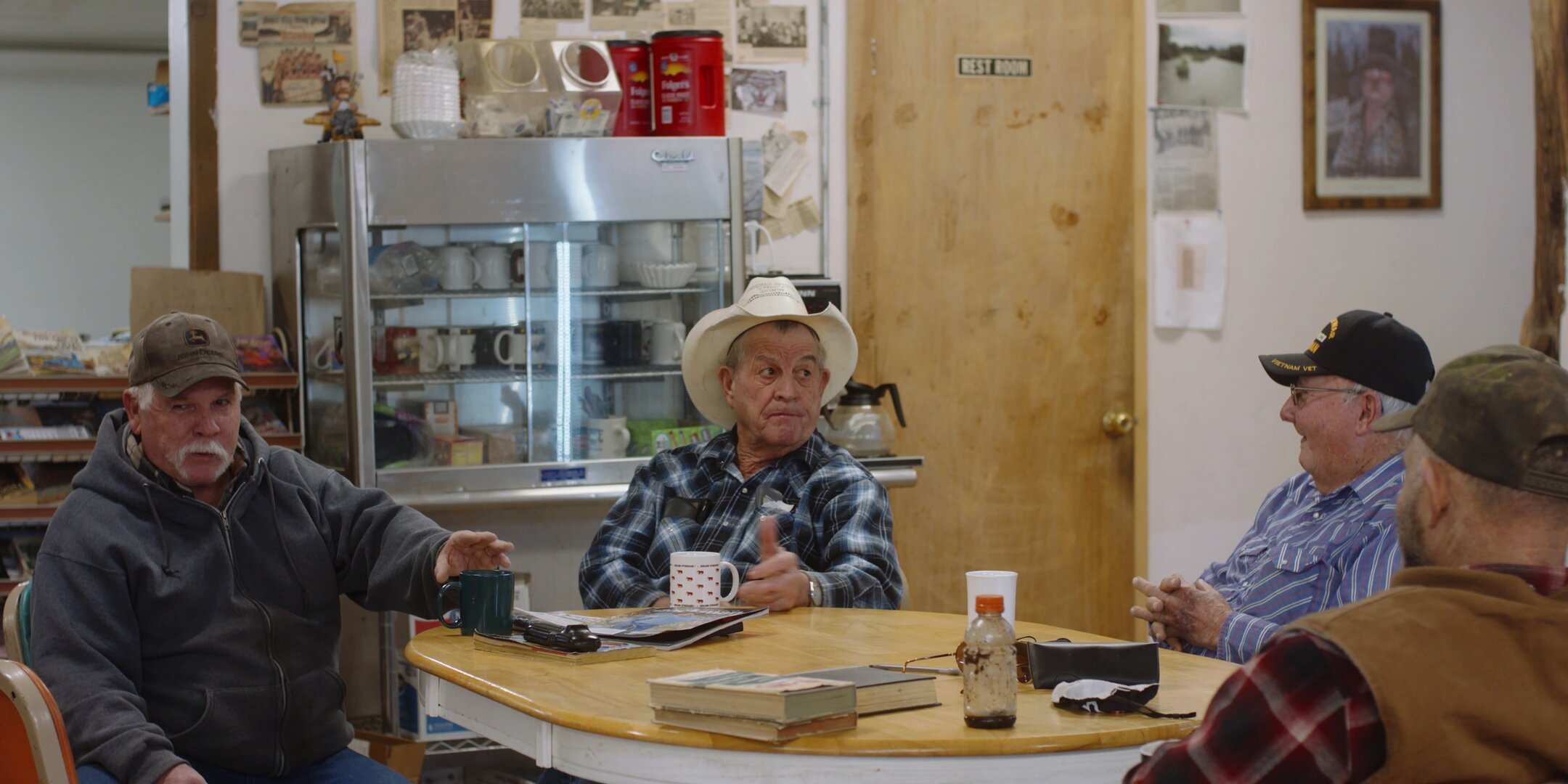 Allison Otto is an Emmy winning documentary filmmaker, cinematographer, and visual journalist. Her documentary short, THE LOVE BUGS (2019), was awarded Best Short Documentary in the 42nd Annual News & Documentary Emmy Awards after screening on POV Shorts Season 3. The film was also shortlisted for a 2019 International Documentary Association Award and is touring globally with the American Film Showcase. Allison is a 2019 recipient of the SFFILM Catapult Film Fellowship, a 2018 and 2011 Telluride Mountainfilm Commitment grant recipient, and a 2018 Roy W. Dean grant winner. Her journalism clients have included National Geographic, BBC America, NBC, the Sierra Club, Travel Channel, Atlas Obscura, and Lonely Planet. Her first feature-length documentary, THE THIEF COLLECTOR, is premiering in the Feature Documentary competition at SXSW 2022. 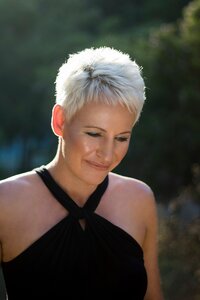 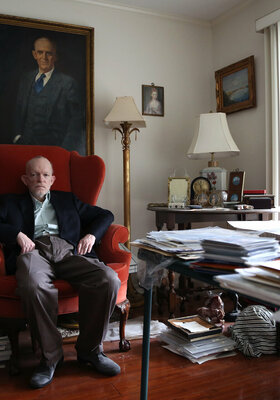