Marvelous and surprisingly touching feature documentary about feminist icon Kathleen Hanna, singer of Bikini Kill and Le Tigre. The film's director Sini Anderson beautifully interweaves the pulsating recent history of music and feminists waves with intimate interviews, where Hanna for the first time talks about the diagnosis behind her sudden disappearance from public and her comeback. Kim Gordon, Joan Jett, Carrie Brownstein, Corin Tucker and Hanna’s former bandmates are among the musicians interviewed in the doc.

"as this hugely entertaining doc shows, she’s still every bit as confrontational today" - Time Out 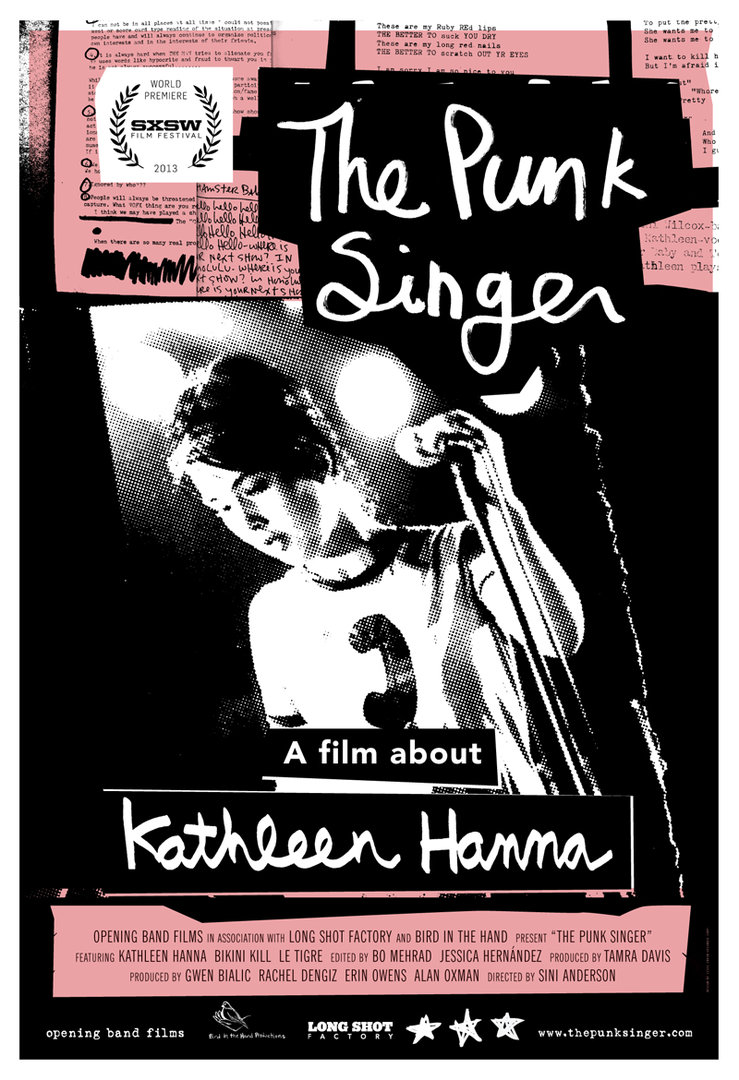 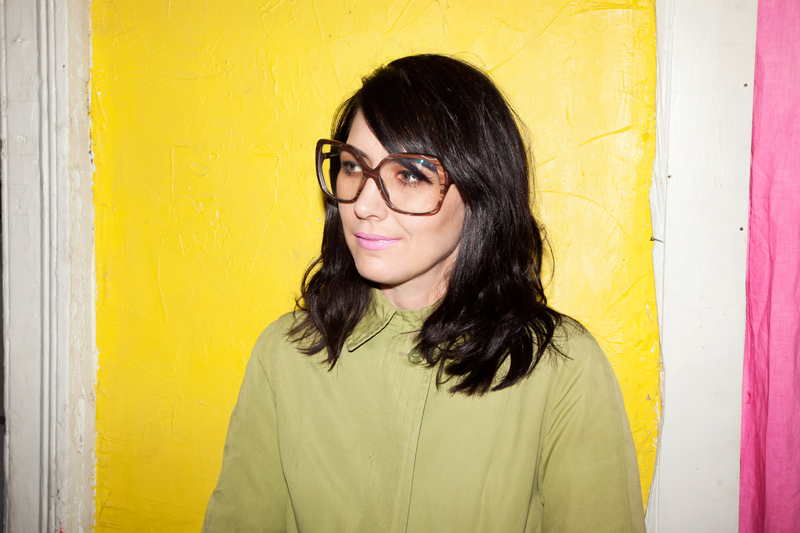 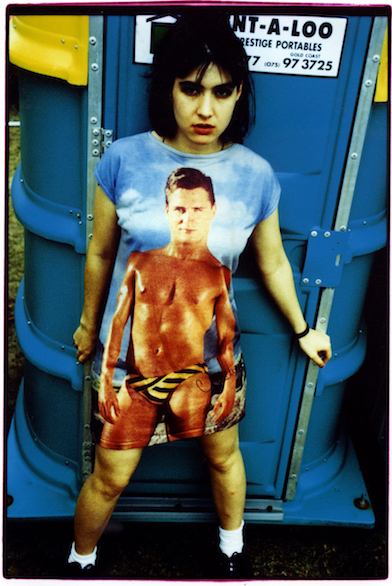 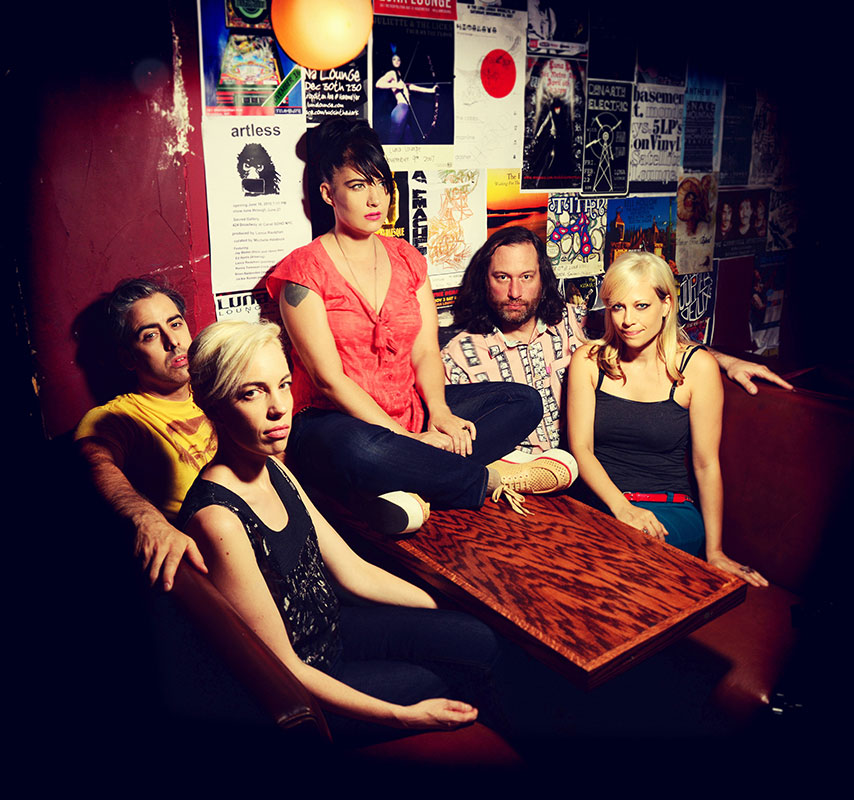 Sini Anderson has worked in film for over ten years as a producer, first assistant director, and creative consultant to directors on such films as BY HOOK OR BY CROOK, MANGO KISS, JADED CONSUMER LOOKING FOR SOMETHING MORE, FUMBLING TOWARDS ROCK: THE MIRIAM AND HELEN STORY, KARMA CALLING, and MAGGOTS AND MEN, among others. She has directed short form pieces such as Jolie Holland’s “All The Girls” music video and Melissa Febos’s experimental book/video short “Whip Smart.” THE PUNK SINGER is Anderson’s first feature length documentary.

Anderson’s work has been supported by the San Francisco Arts Commission, the Horizons Foundation, Theatre Bay Area’s Cash Program, the California Arts Council, Grants for the Arts San Francisco, Open Meadows, the Women’s Foundation, and the Astraea Foundation. She has served as chief curator and artistic director for the National Queer Arts Festival, president of the board of directors for the Harvey Milk Institute, and co-chair of the board of directors for the Queer Cultural Center. 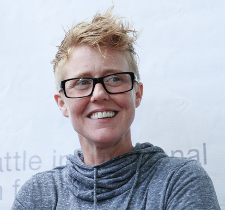