THE DESTRUCTION OF MEMORY

We take a close look at the devastation of cultural, religious and historical heritage as a means to erase collective memory and identity and gain new insight into how such crimes against humanity have been combatted in international politics. 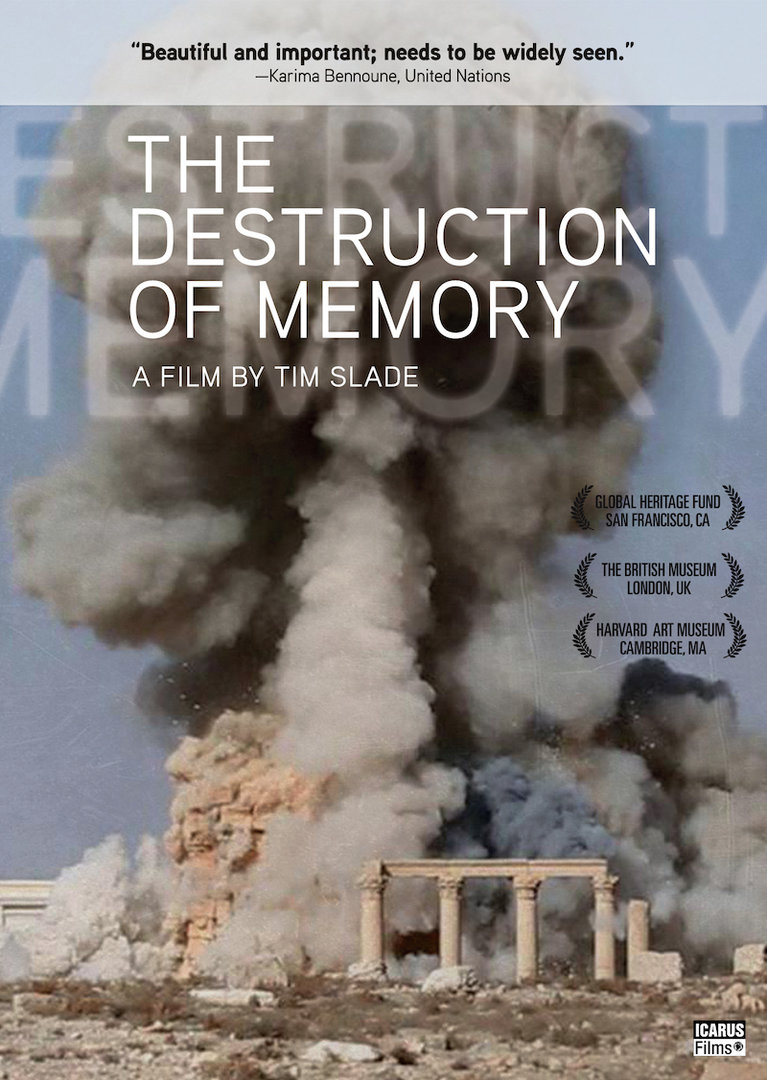 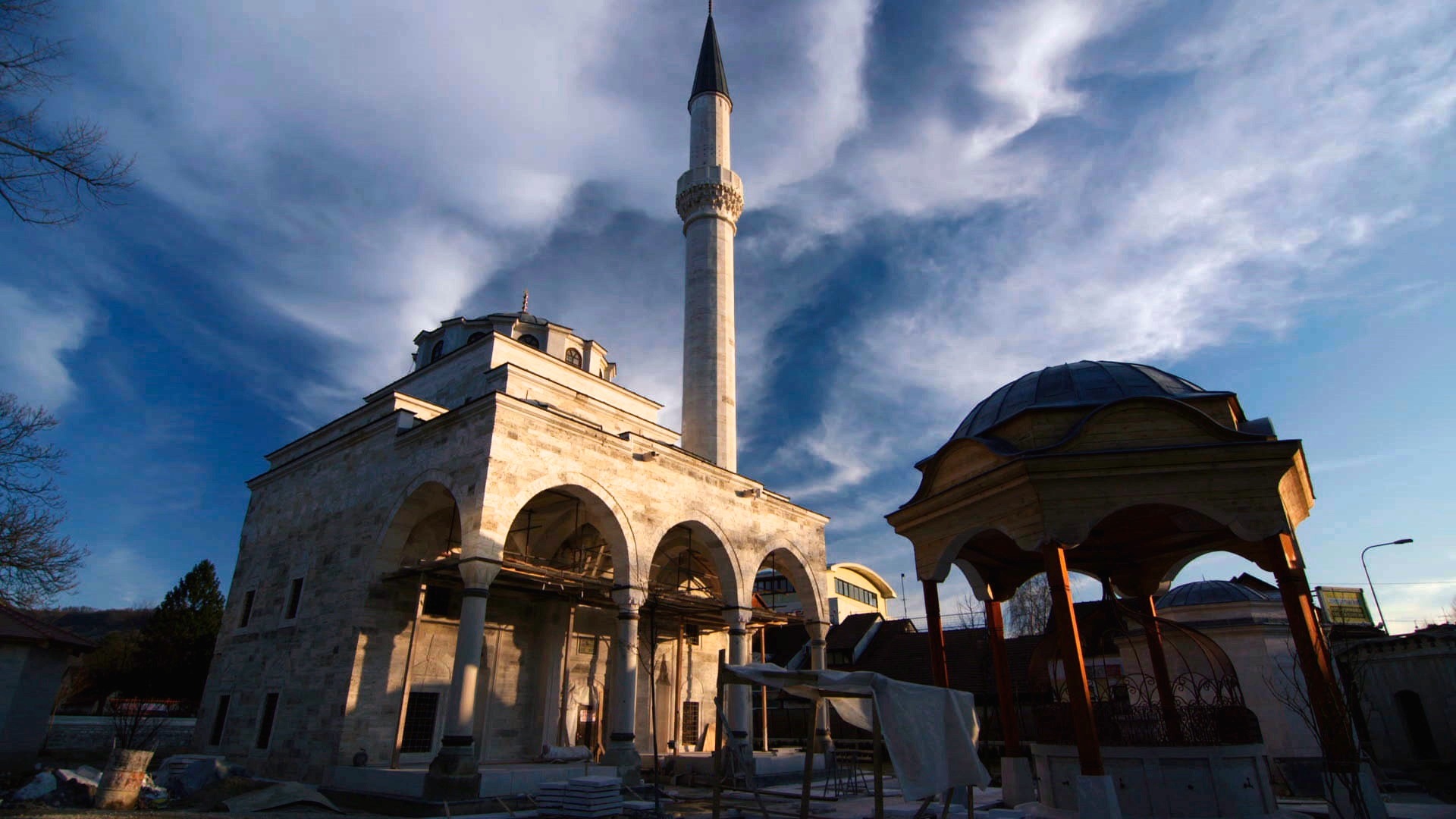 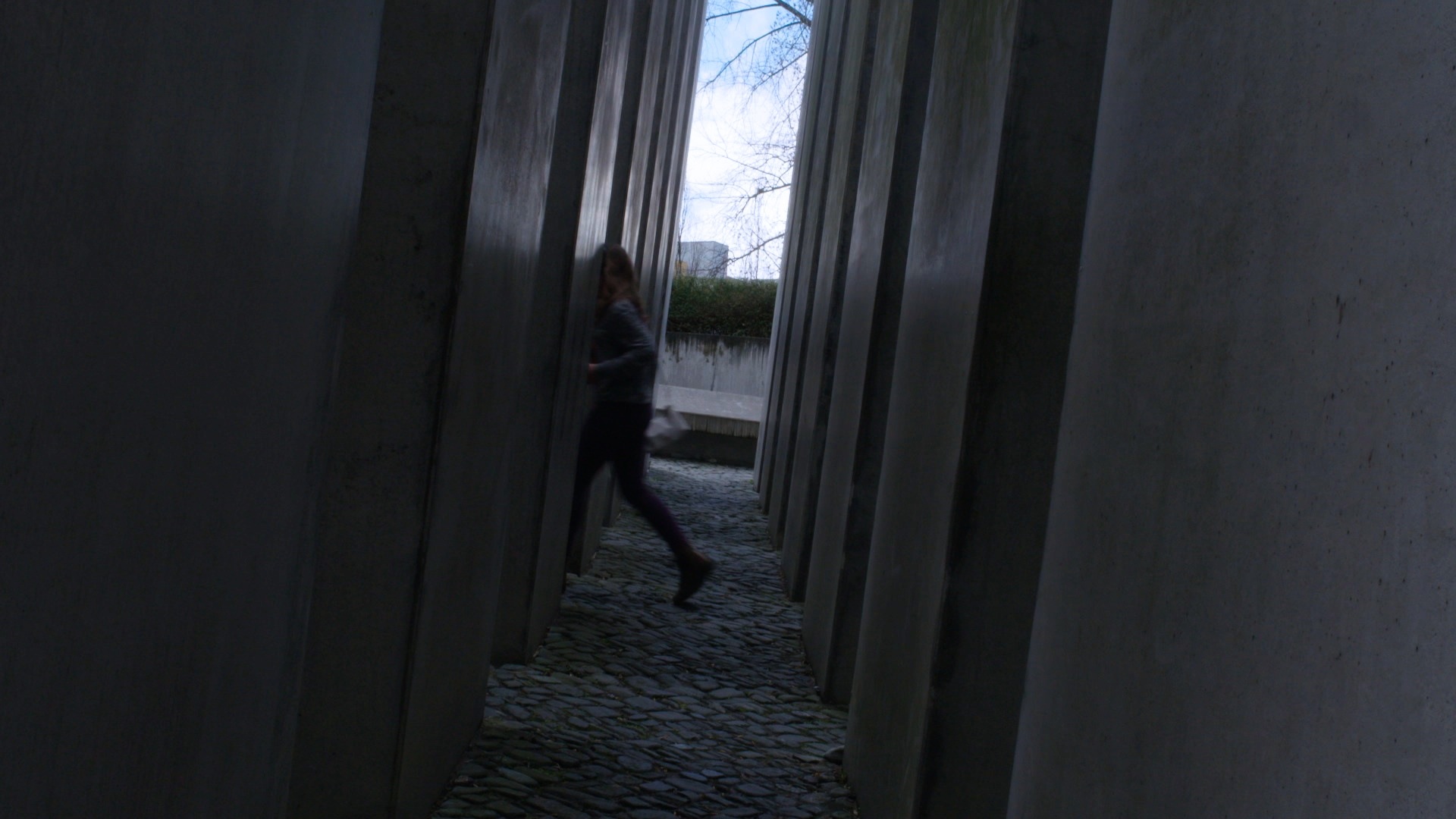 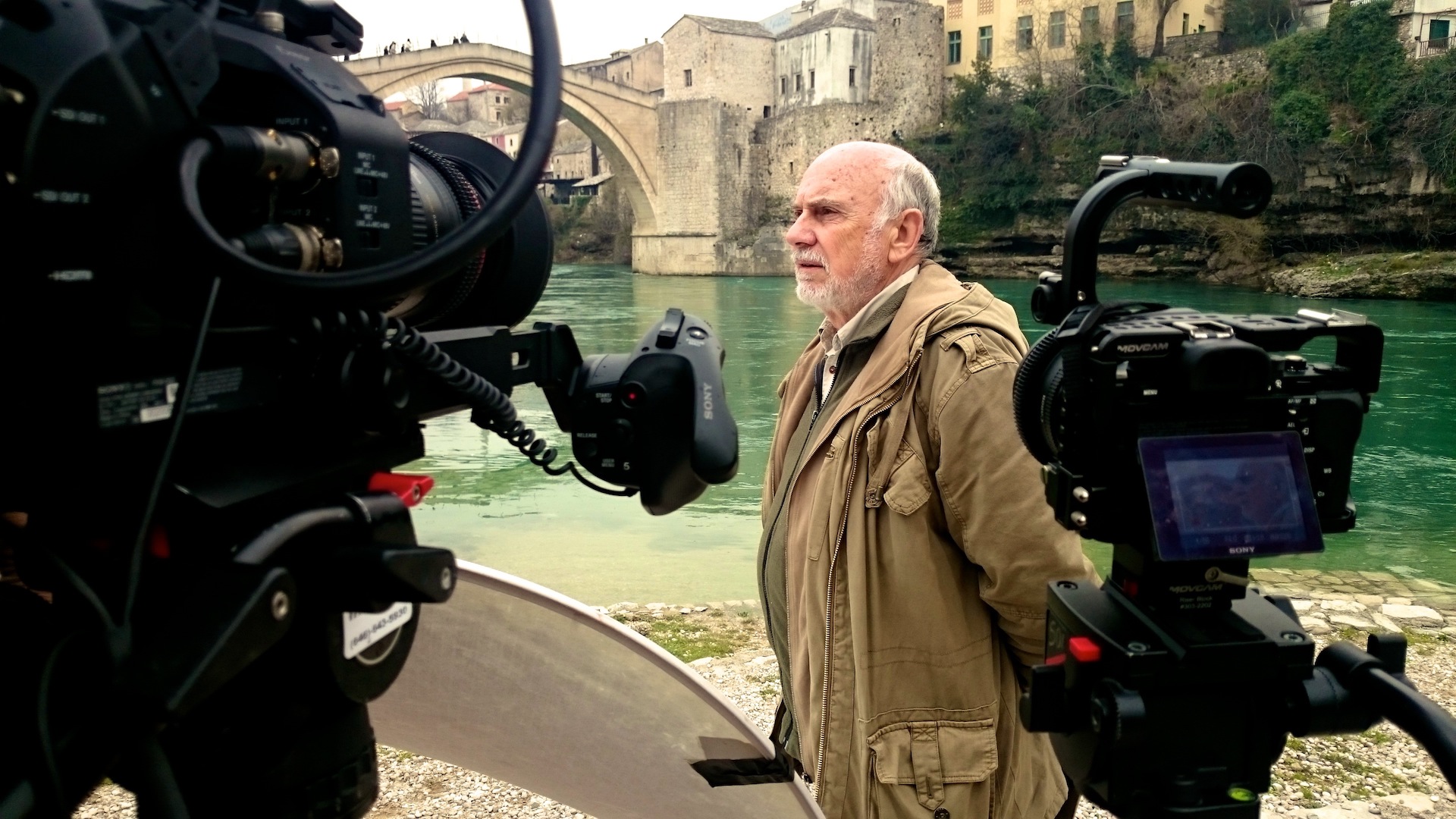 Tim Slade’s films have screened across Europe, the UK, the USA, Canada, South America, Australia and Asia. He has directed documentaries, such as the feature length 4, which was released theatrically and won a Gold HUGO, as well as receiving nominations at Banff, an International Documentary Association Award and two AFI (Australian Film Institute) awards, as well as television documentaries. He has also directed short drama, including the shorts EVERY OTHER WEEKEND and I WAS ROBERT MITCHUM. His films have screened at more than 60 international film festivals. 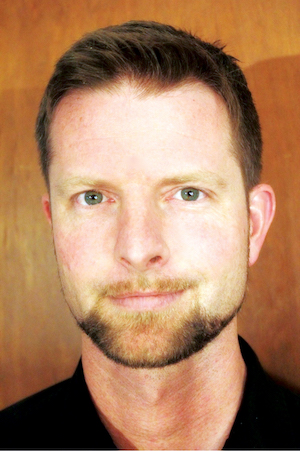 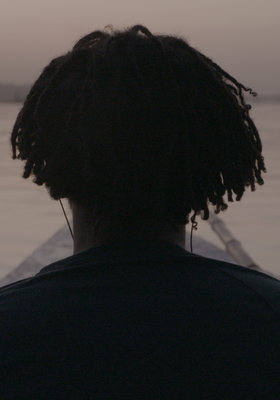