How power works in the Chinese Communist Party, focused through the mission of one local mayor who is determined to transform the coal-mining centre of Datong into a tourism haven (showcasing clean energy). In order to revitalize the city, he must first destroy. With remarkable access, the film follows him out and about facing battles on the street, mostly mostly from within the Communist party itself.

"THE CHINESE MAYOR offers a fascinating verite portrait of the collision between progress, politics, corruption and citizens’ rights in a rapidly changing People’s Republic." - Variety 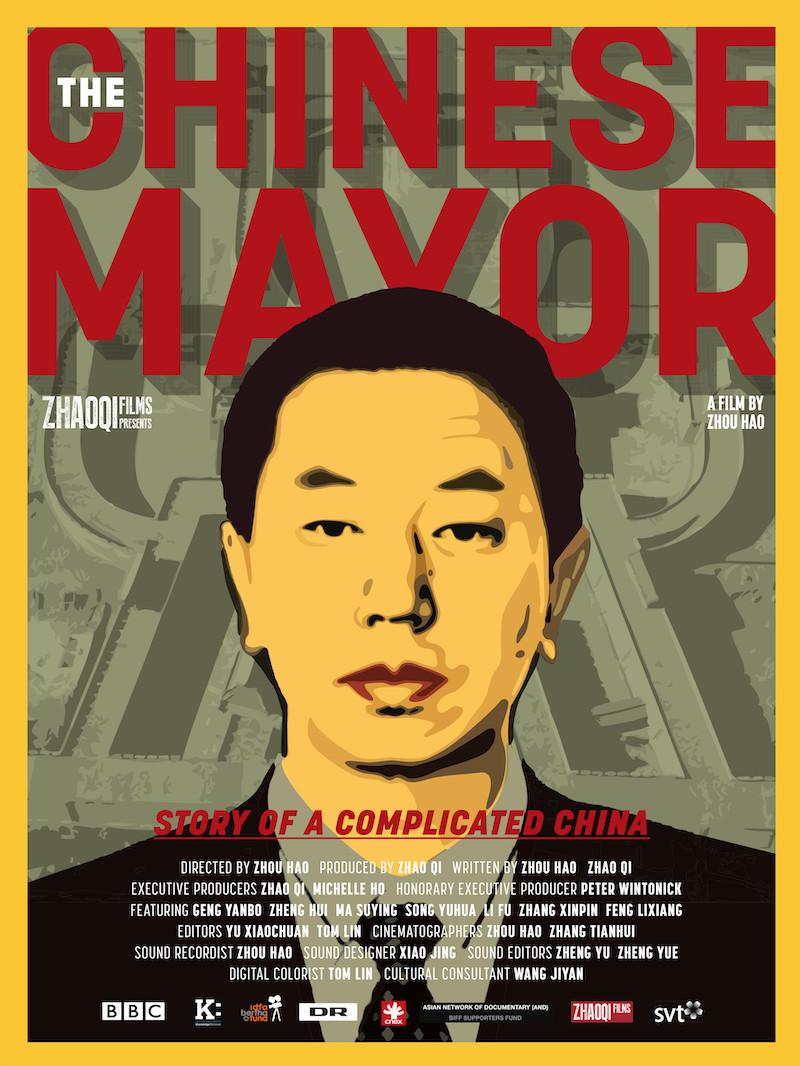 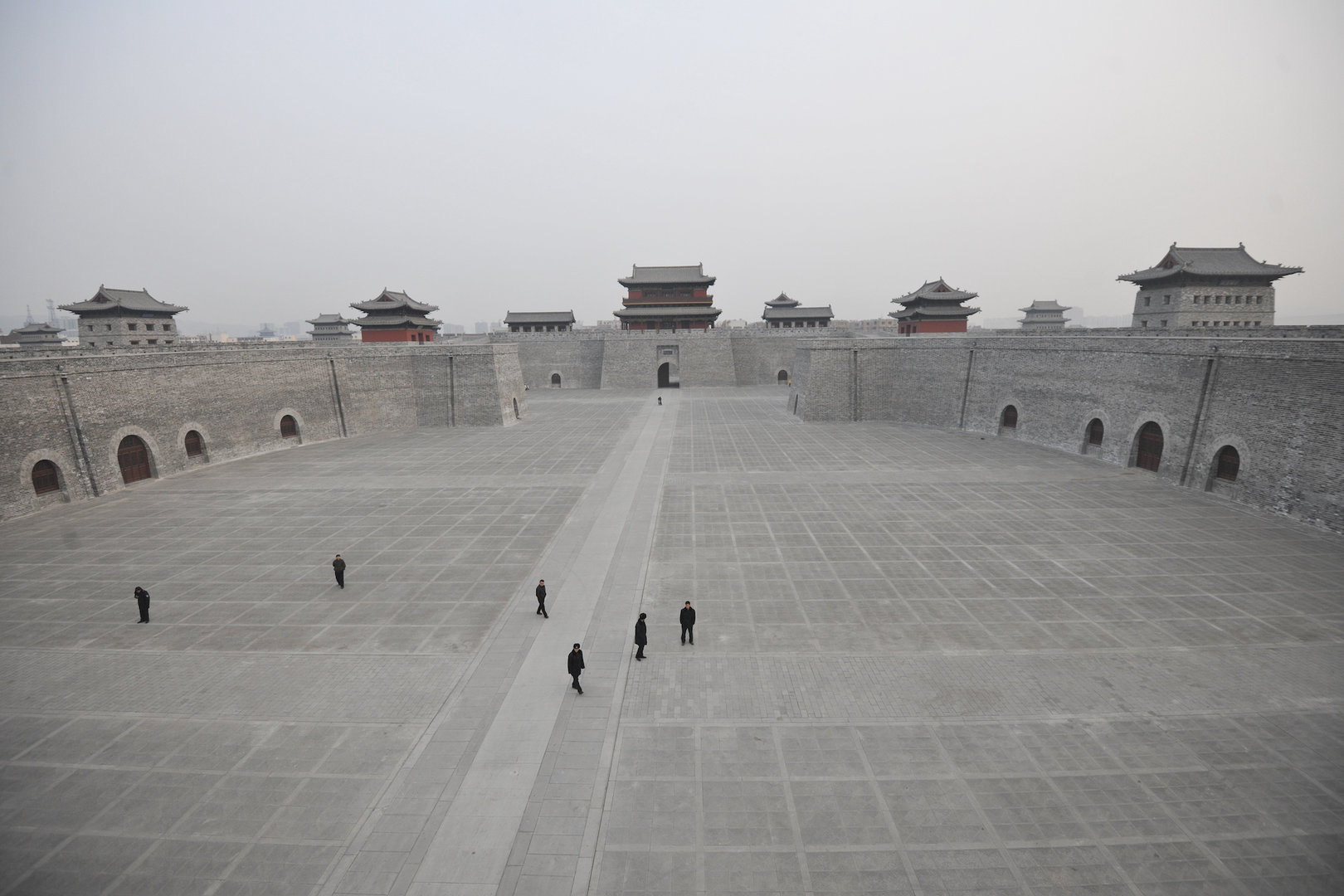 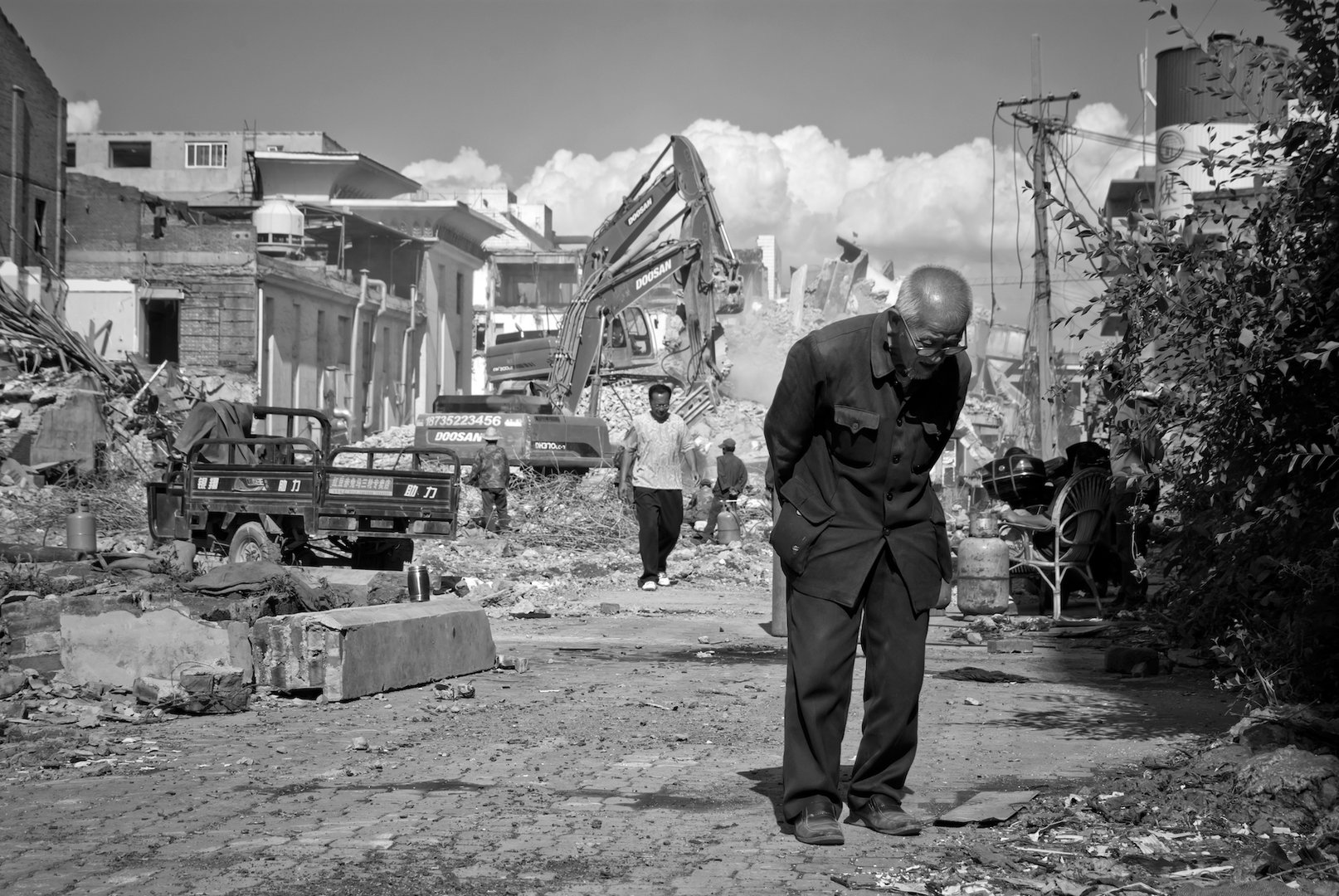 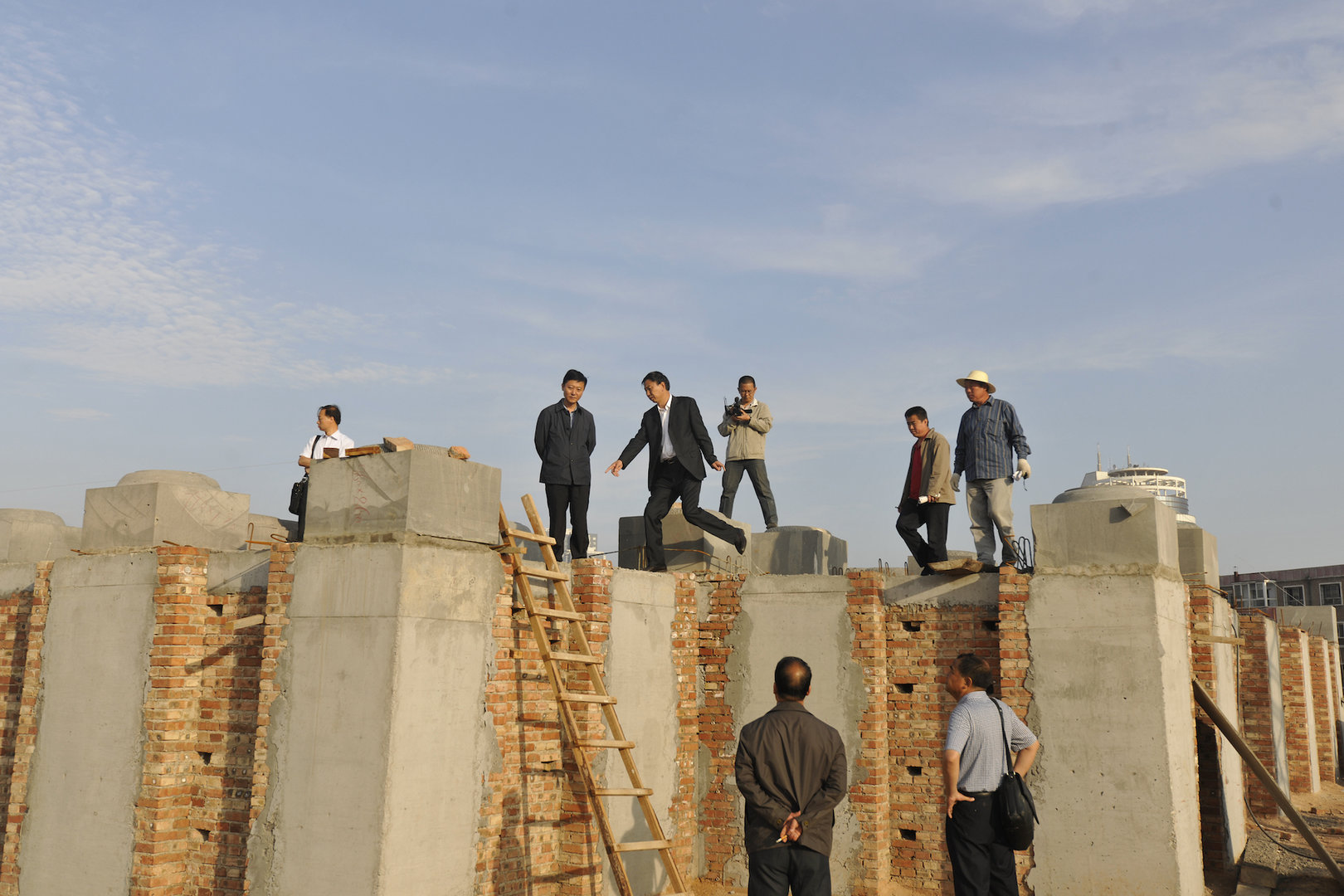 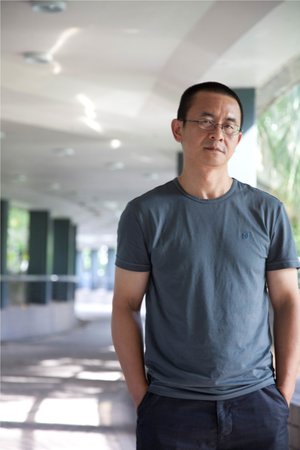 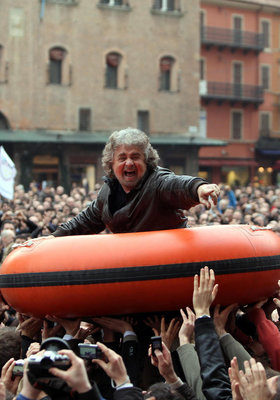