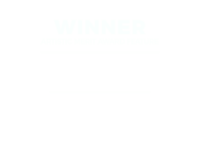 Told through the eyes and hands of acclaimed artists across the world, the film explores the diverse subculture of taxidermy where sculptors must also be scientists, seeing life where others only see death. These passionate experts push creative boundaries. In an unexpected twist, STUFFED reveals the importance of preserving nature, using taxidermy as its unlikely vehicle, and the taxidermist as its wild driver. 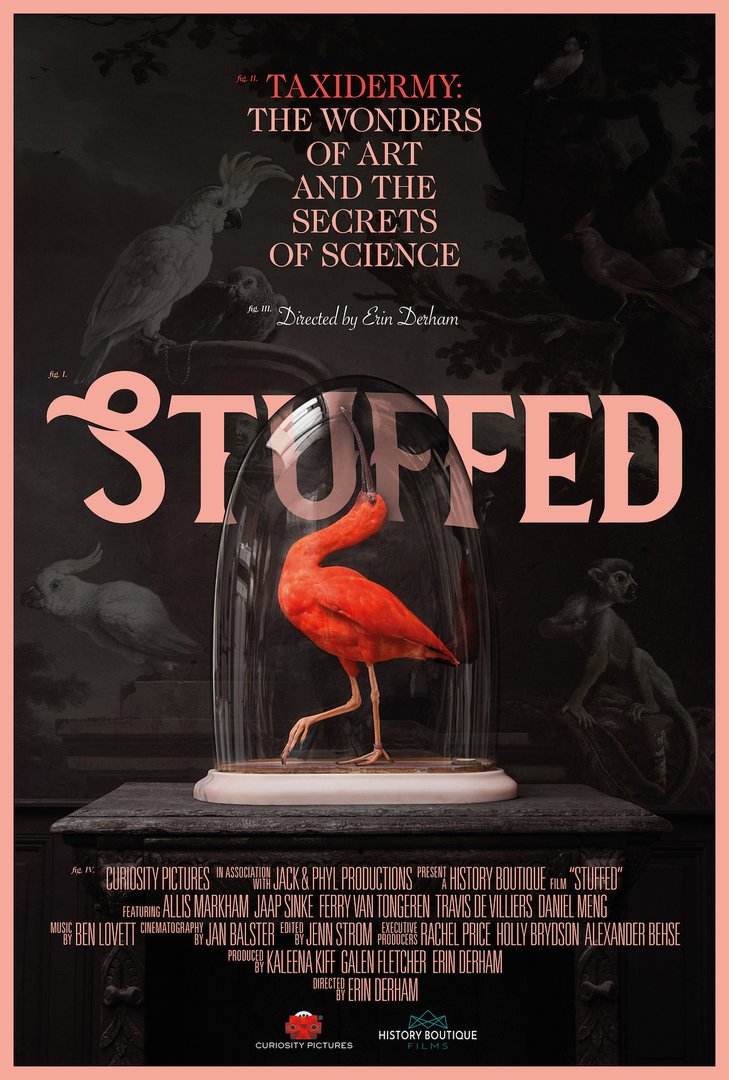 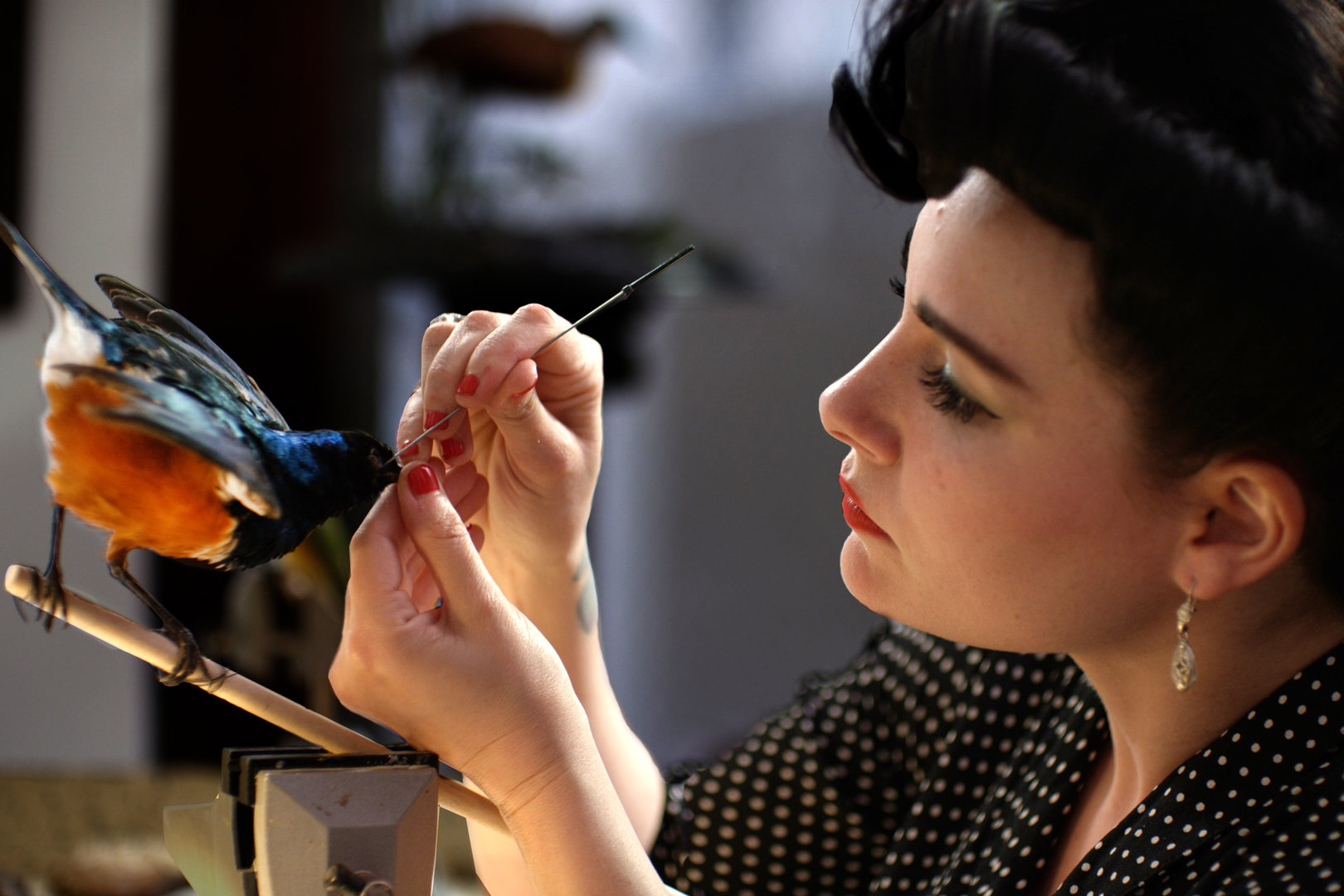 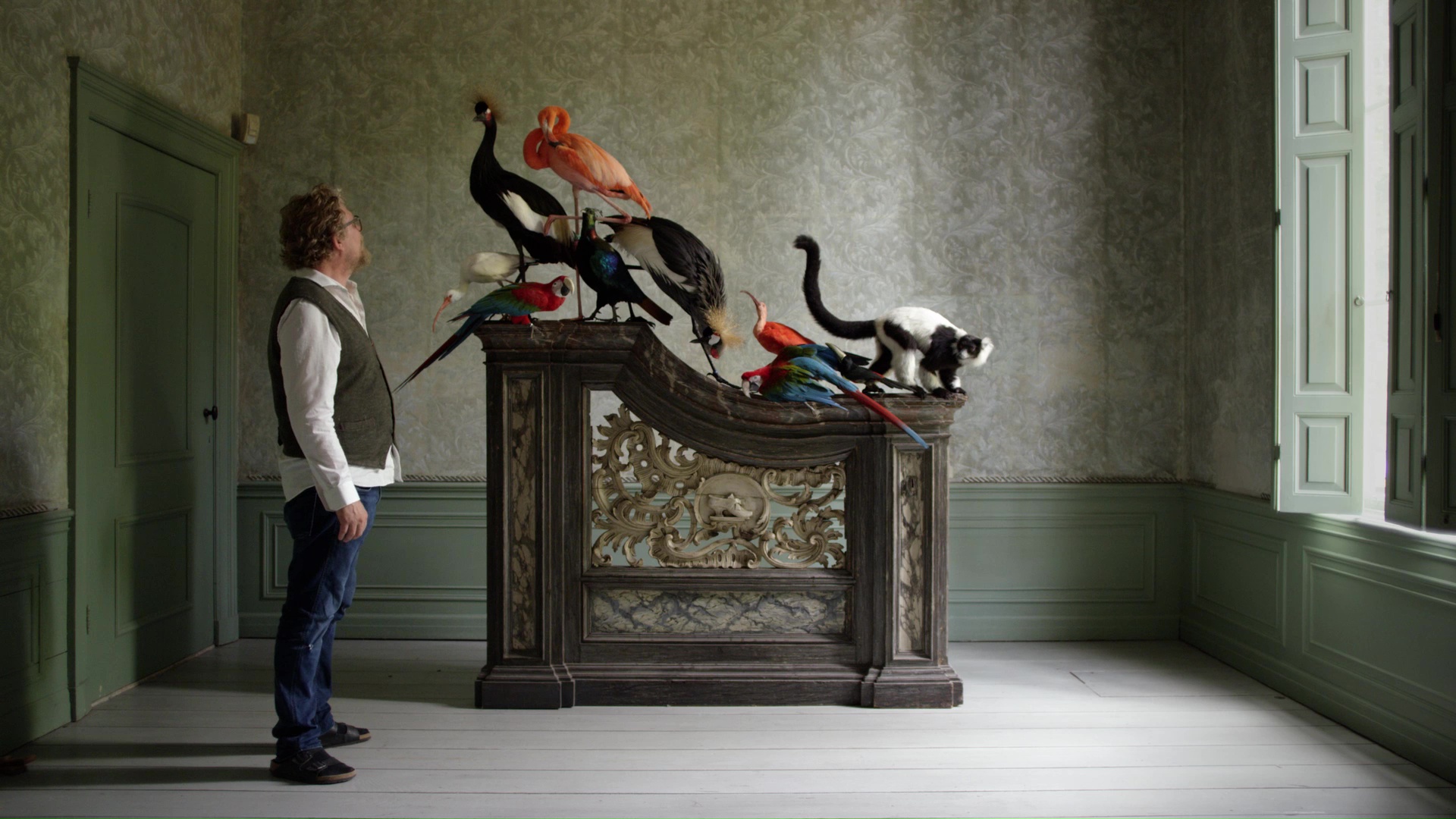 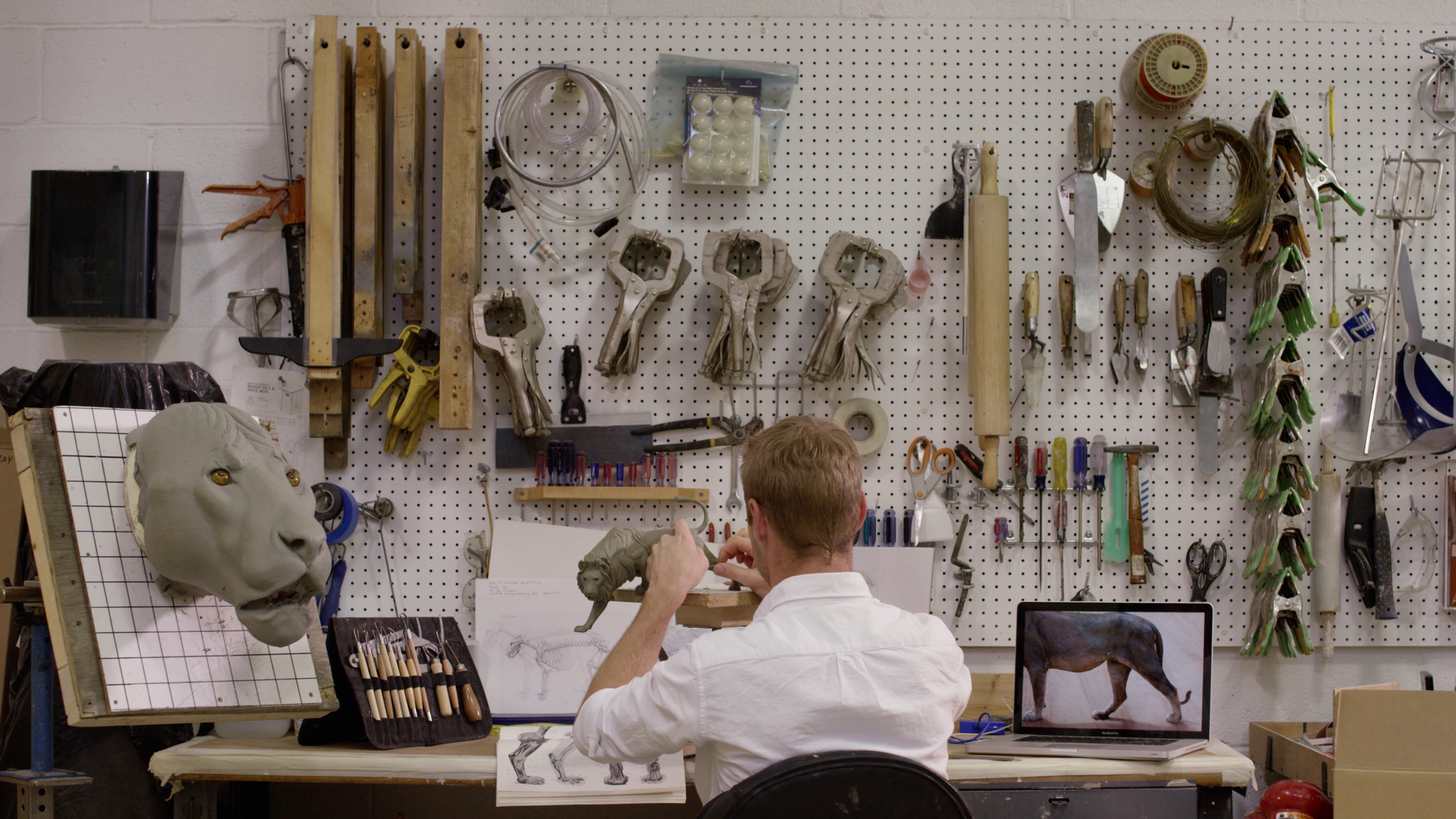 Erin Derham is an international award winning film director who began her career editing and directing for PBS. After receiving an MA in History, she founded History Boutique Films, and made BUSKIN' BLUES, exploring the secretive lives of street performers. It won numerous awards, screened at 11 film festivals internationally, and was released for worldwide distribution in 2016 by Red Bull TV. Her other films include JULIAN PRICE historical documentary about an inspirational philanthropist, and BLUE AIR, a narrative film following a young mother and child finding strength in the great outdoors. Derham's passion for filmmaking is shown on screen by exploring the human experience and her creative fury is evident in all of her work. Music is an obsession, and becomes integral to her storytelling process. 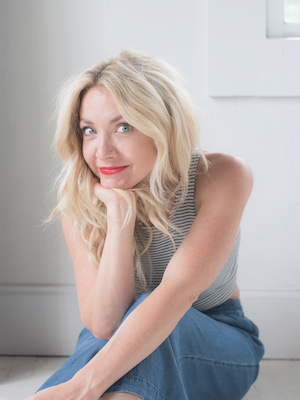 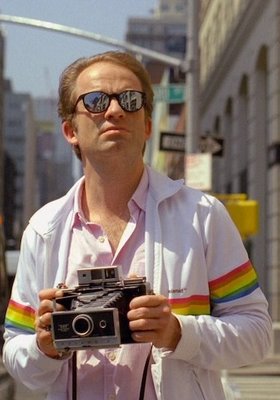