Two talented sisters Nastia (13) and Polina (7) study in the most prestigious Academy of Russian ballet after being selected from 5500 kids. Acclaimed director Victor Kossakovyks portraits the tender and trustful relationship of the sisters, who share one big dream: to become a soloist ballet dancer. They are fully devoted to their 6 hours daily training at the Academy. 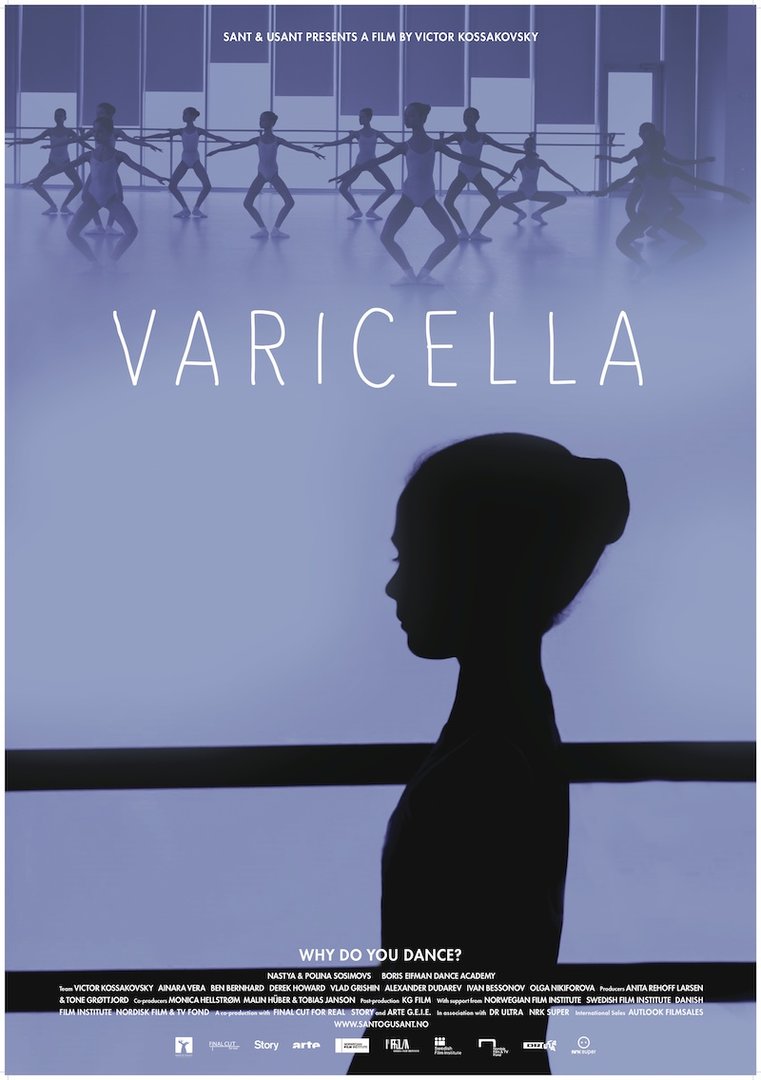 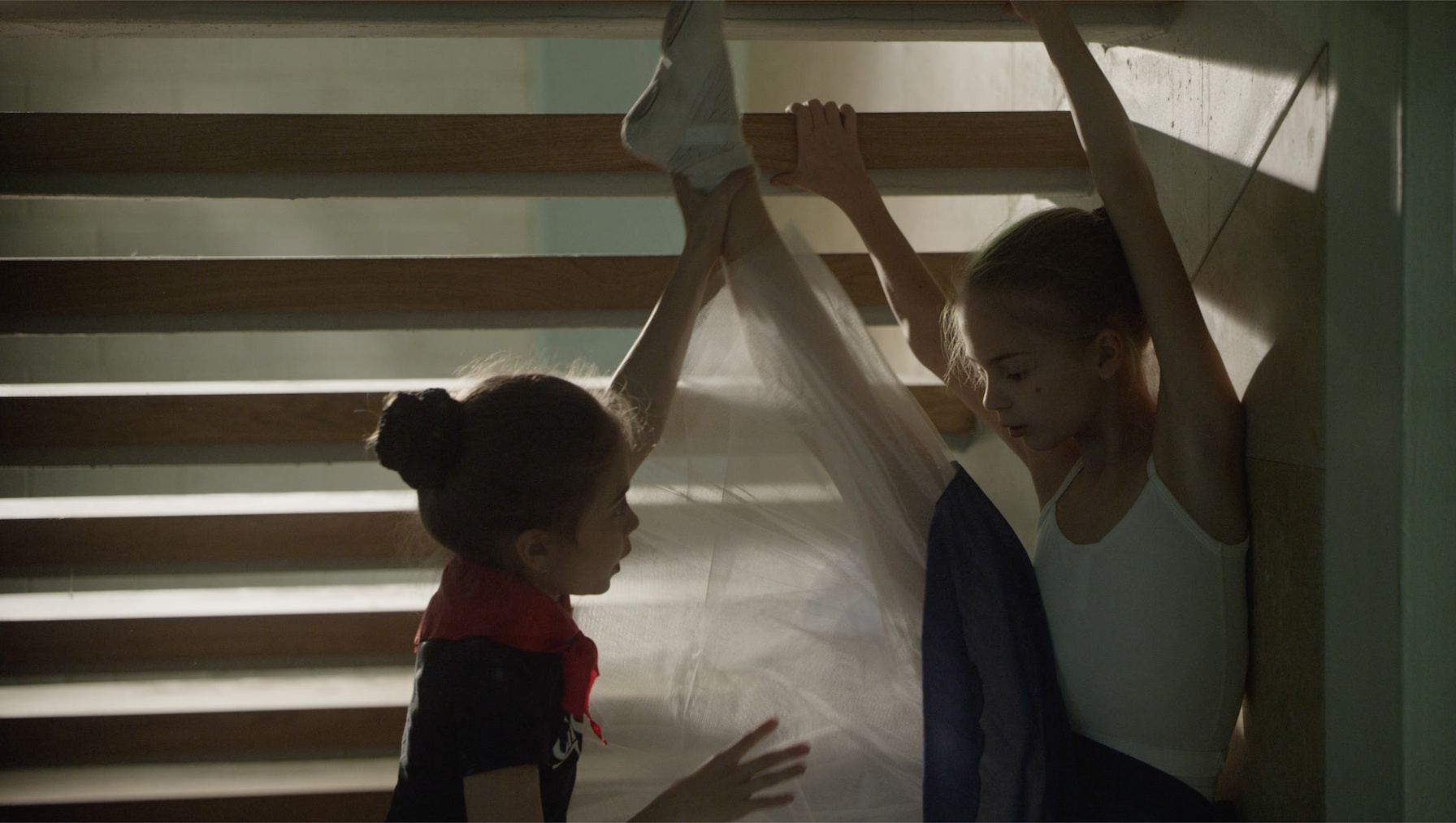 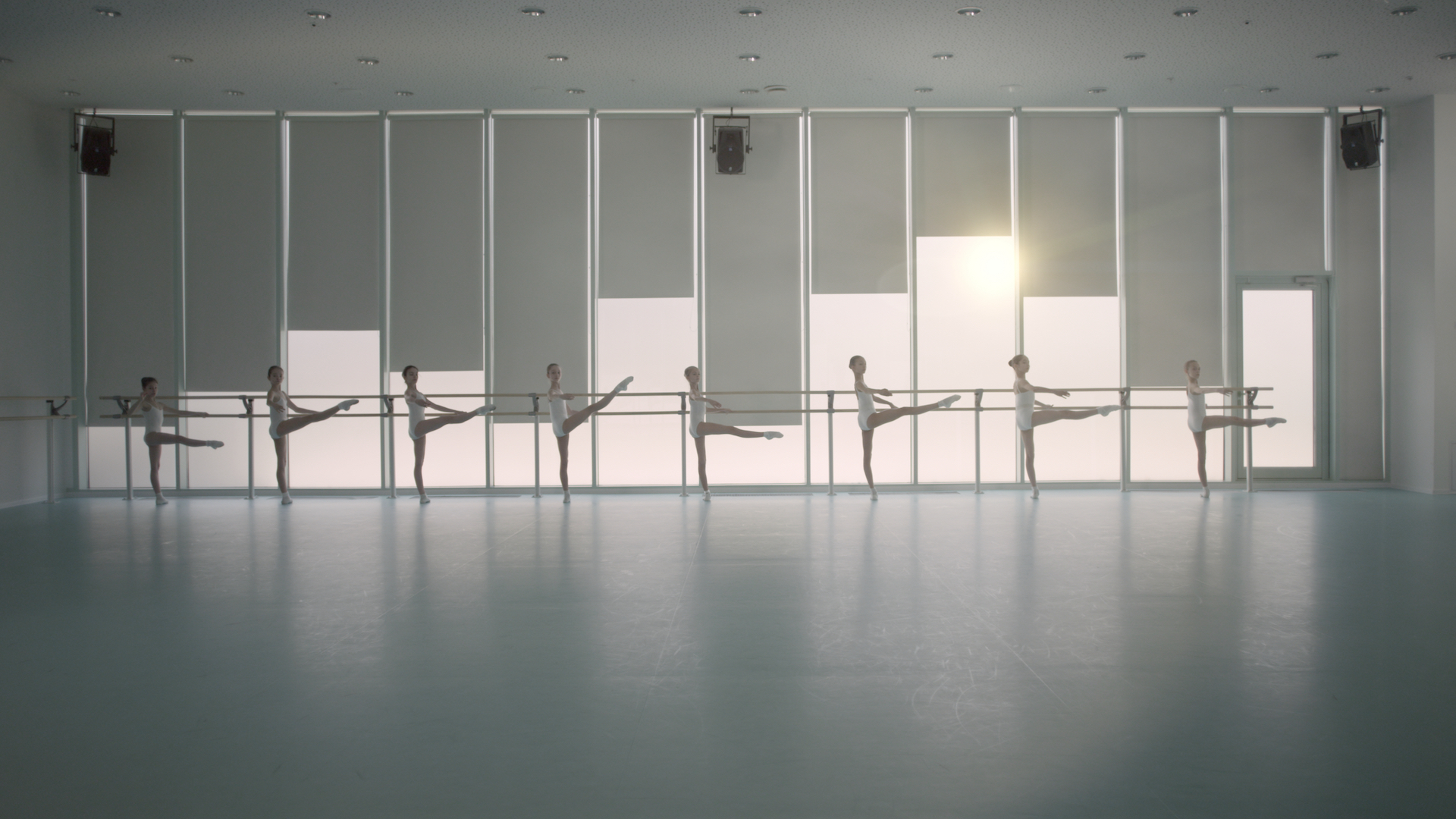 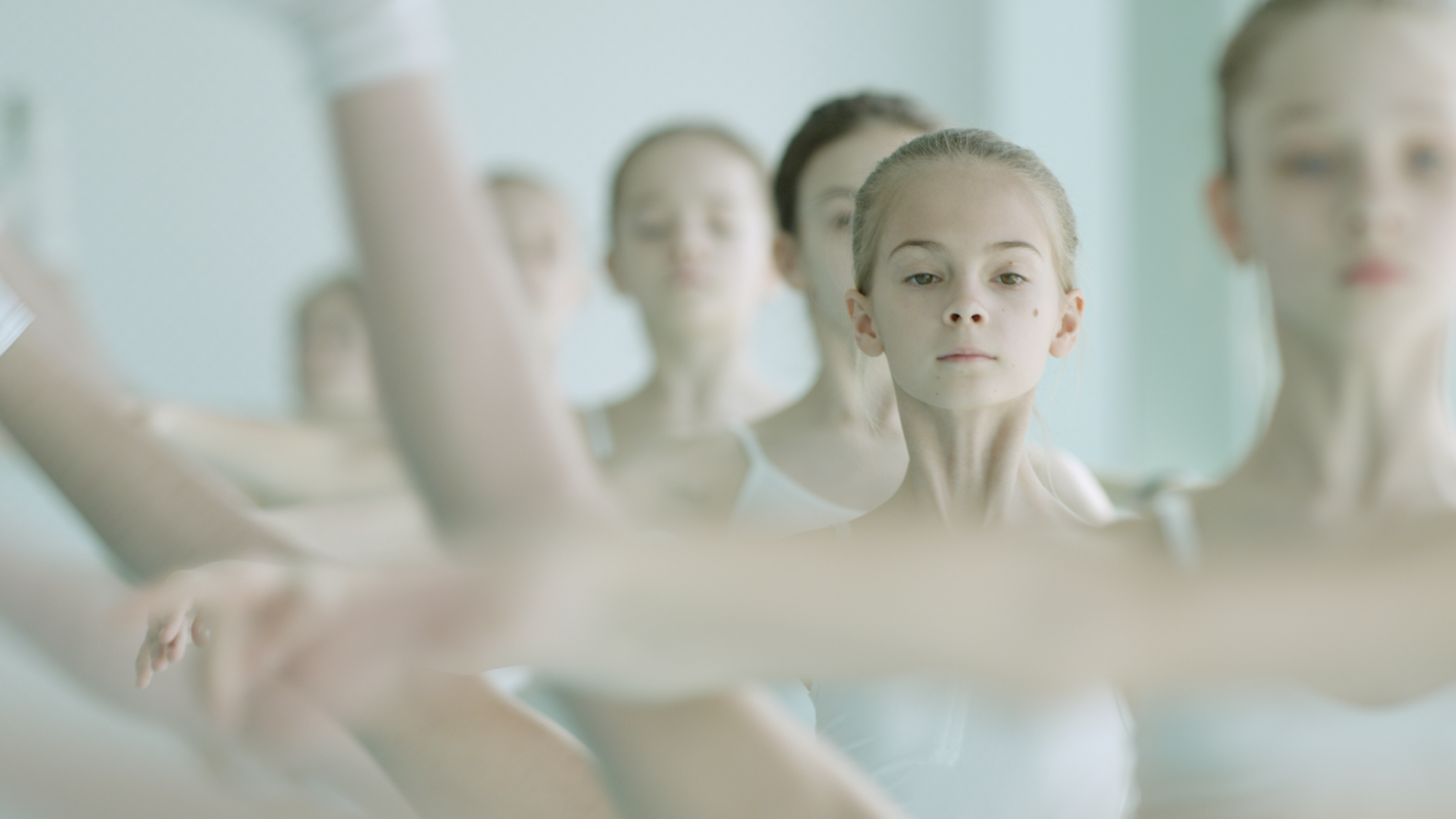 Victor Kossakovsky is born in 1961 and is a Russian filmmaker. He began his career in motion pictures at the Leningrad studio of Documentaries as assistant cameraman, assistant director and editor in 1978. In many of his films, Kossakovsky plays the role of editor, cinematographer, writer, and director. He graduated from the Higher Courses of Film Writers and Directors in Moscow in 1988. In 1993, his first feature BELOVY won both the VPRO Joris Ivens Award and the Audience Award at IDFA. Kossakovsky’s films have since then won over 100 awards and prizes. 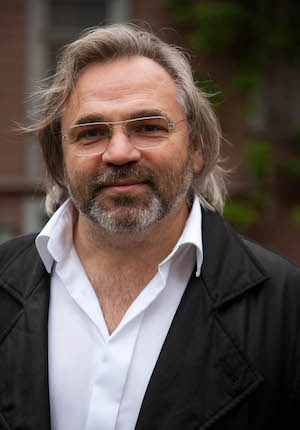 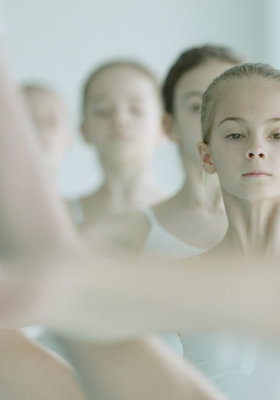