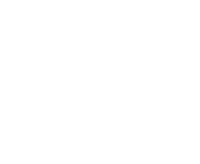 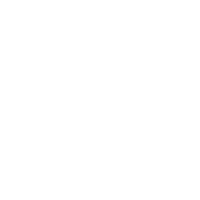 At the foot of the Andes Mountains in Chile lies an idyllic German colony called Villa Baviera (Bavarian Village). However, the beauty hides a grim past. This film explores how the residents of the colony use different strategies to cope with traumatic years of abuse, religious fanaticism and complicity in the worst atrocities of the Pinochet regime. 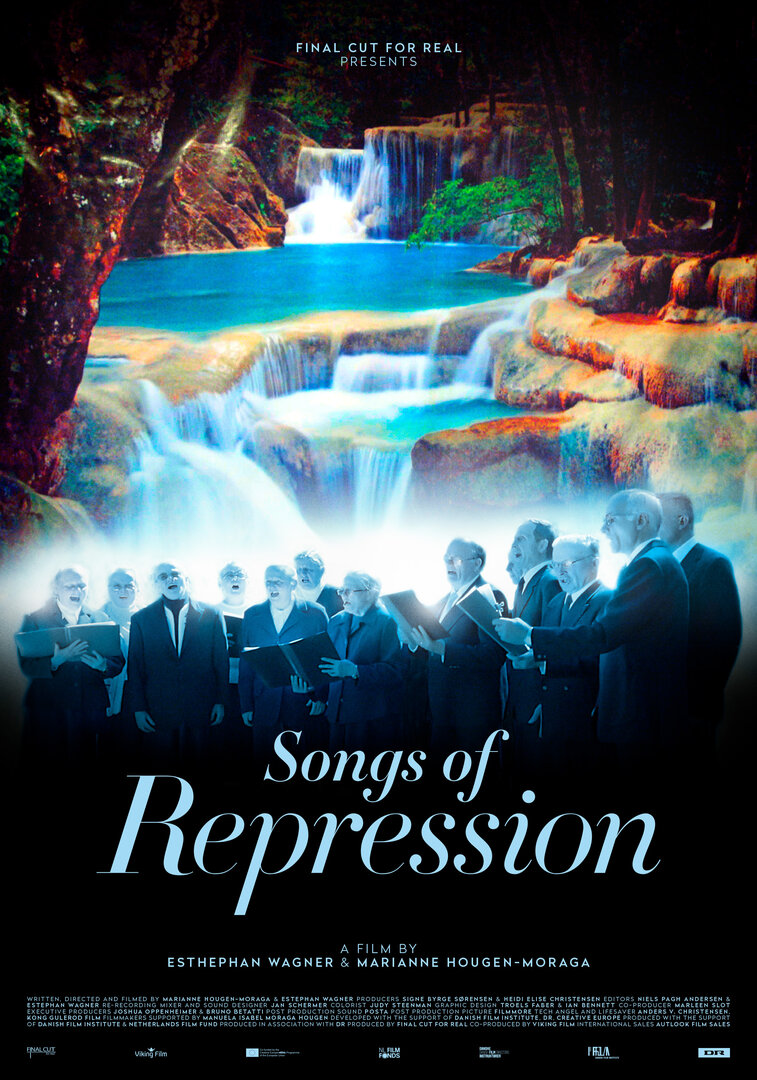 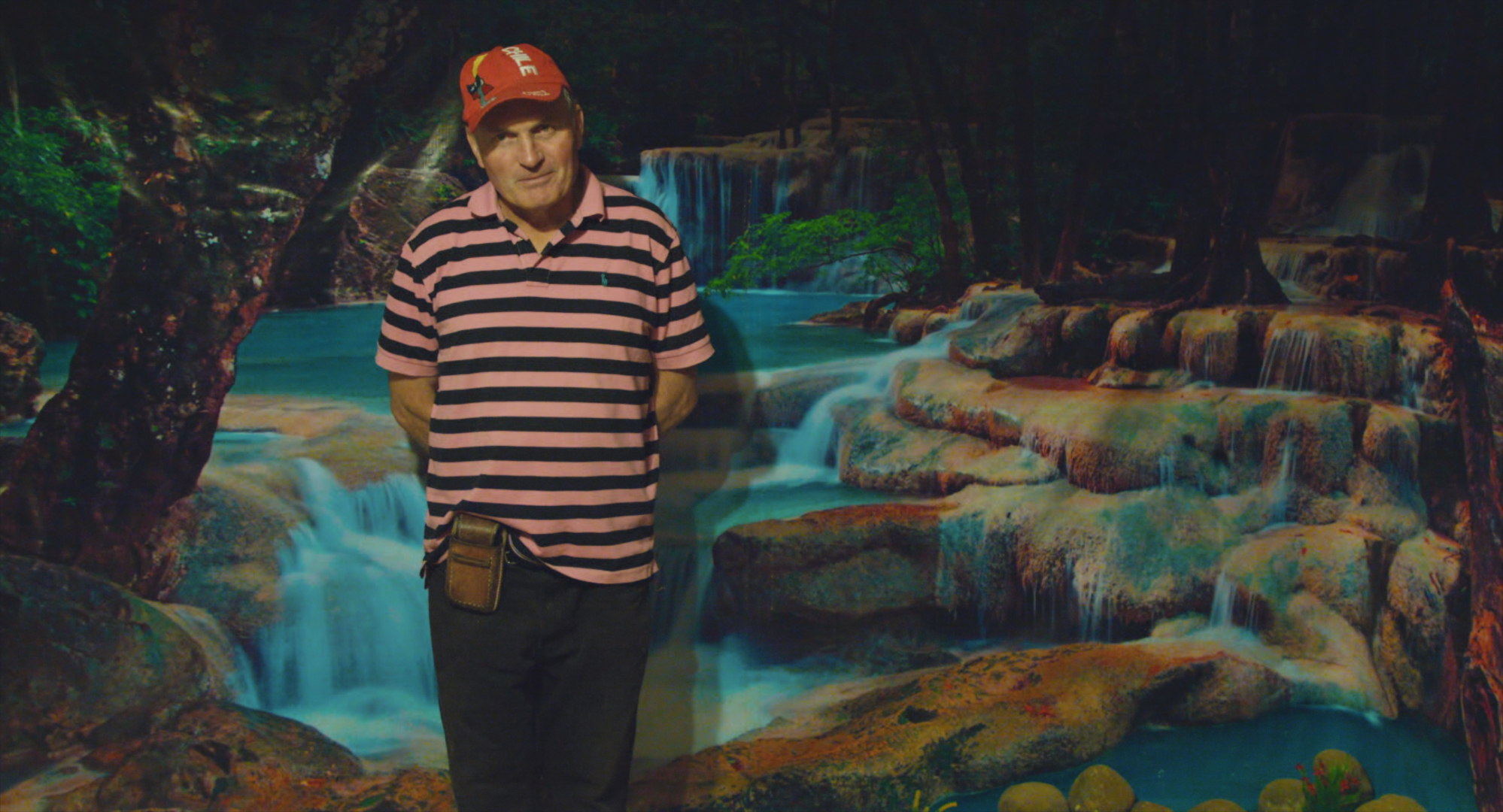 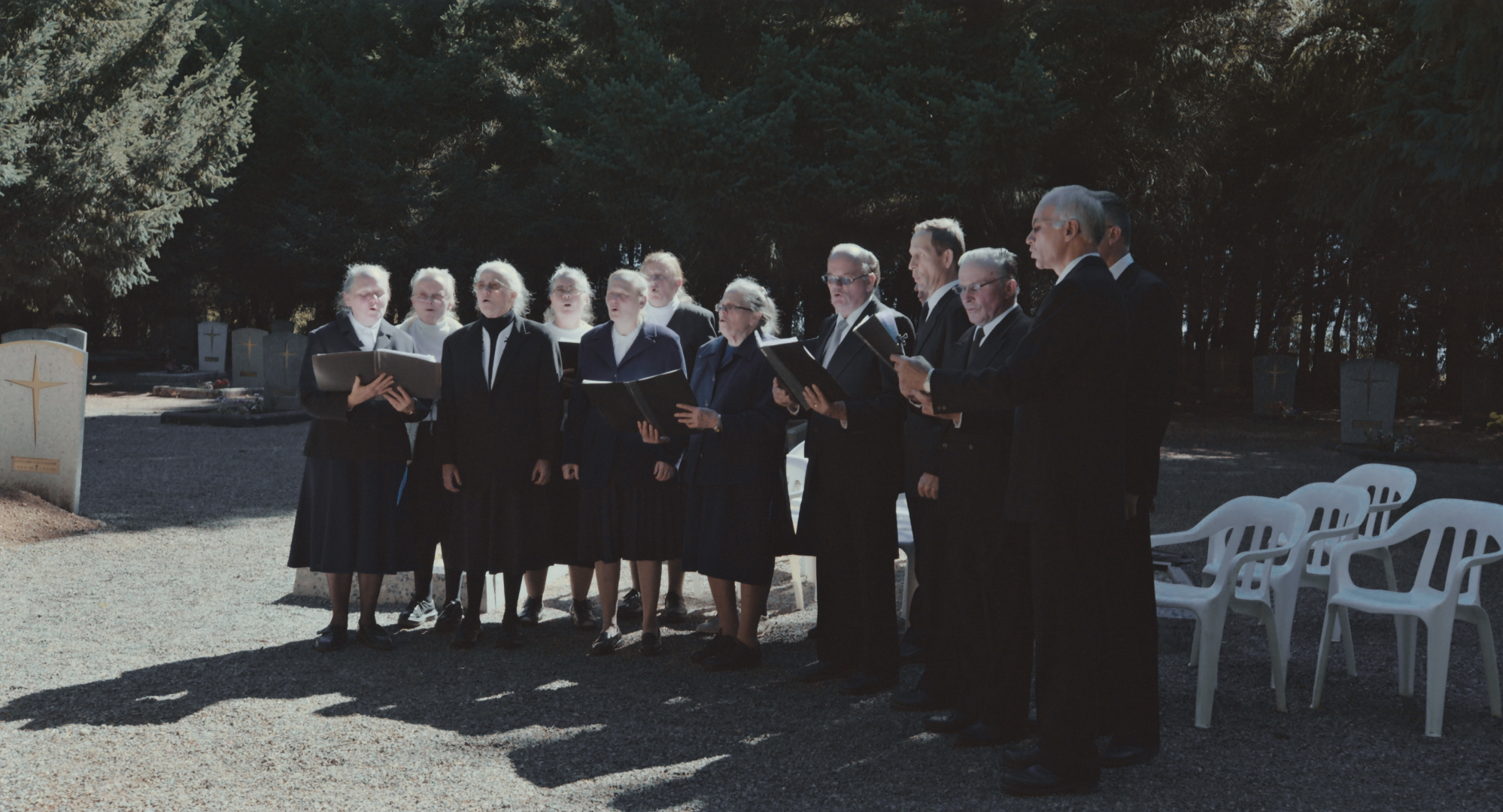 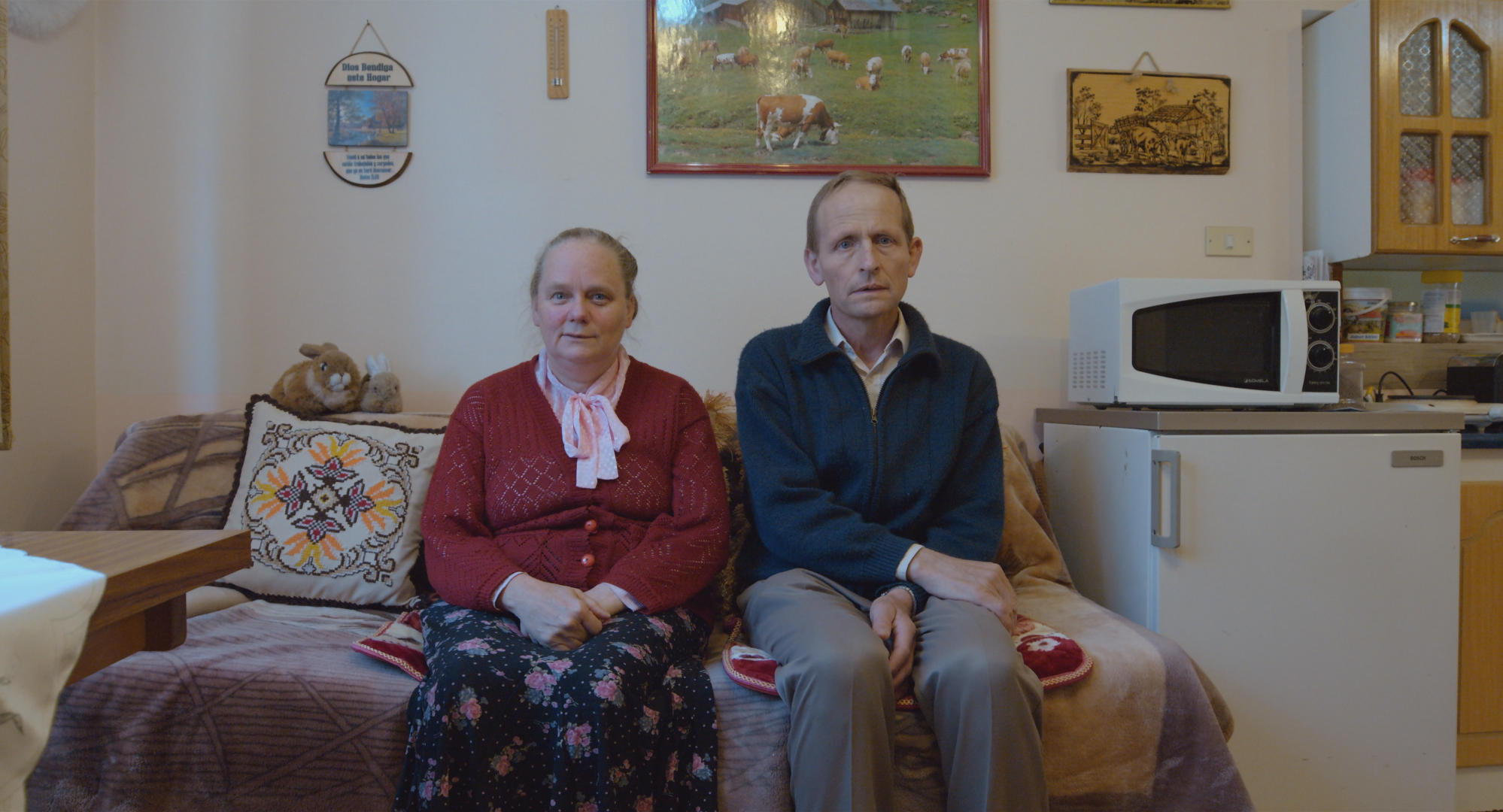 “magical cinematic moments that are true to the tradition of cinema verité" - International Jury CPH:DOX

“Balanced and sober, nuanced and touching, and ultimately humane” - Cineuropa

“As always, there are no easy answers but this is a thoughtful and well-balanced
film that tries to ensure an entire chorus of voices and opinions are heard.” - Eye For Film

Director. Graduated with a Master’s degree in film studies from Copenhagen University. She also holds a master in Screen Documentary from Goldsmiths College. Hougen-Moraga has directed a number of short documentaries, such as RETURNED (2011), which premiered at CPH:DOX, and SEA OF SORROW - SEA OF HOPE (2017), which was nominated for a Danish Robert Award for best short documentary. Her feature documentary debut is SONGS OF REPRESSION (2020), which she has directed with Estephan Wagner.

Director and editor. Graduated from the National Film and Television School in London. Originally trained as an editor in Germany. Wagner has been working as a documentary director for more than a decade. He directed LAST DREAMS (2013) that premiered at CPH:DOX. His feature documentary LES SAUTEURS (2016) had theatrical distribution in Germany, France, the UK and Italy, has been screened at more than 70 film festivals and has won more than 15 awards including at the Ecumenical Jury Award at the Berlinale and the Cinema Eye Spotlight award. 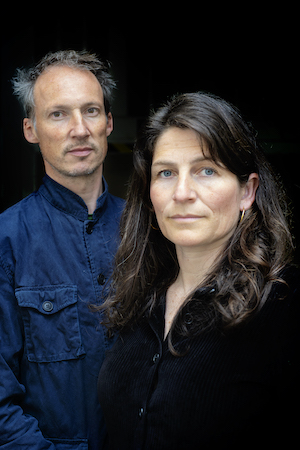