A popular Korean opera singer started the Banana Children’s Choir in Pune, India. His quick temper earned him a nick-name ‘Angry Bird.’ Frustrated by the lack of support from the parents, the Angry Bird decides to train the parents to sing for a joint concert with their children. Probably the toughest challenge of his life. A journey full of tears and laughters. 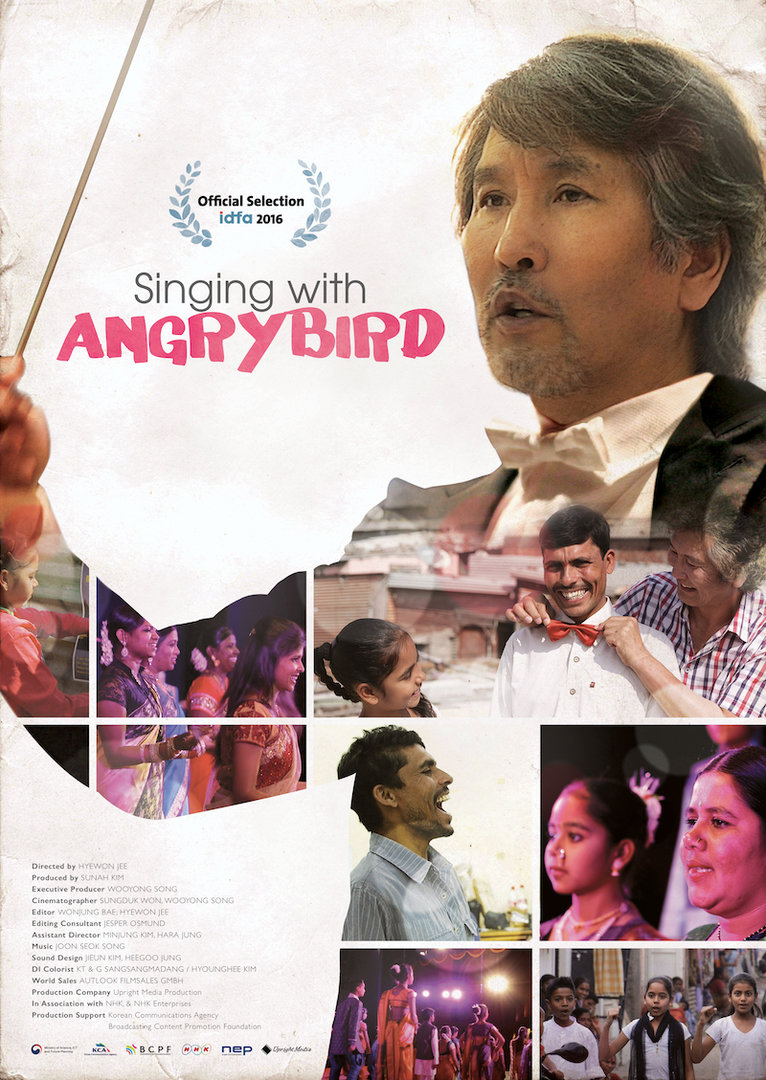 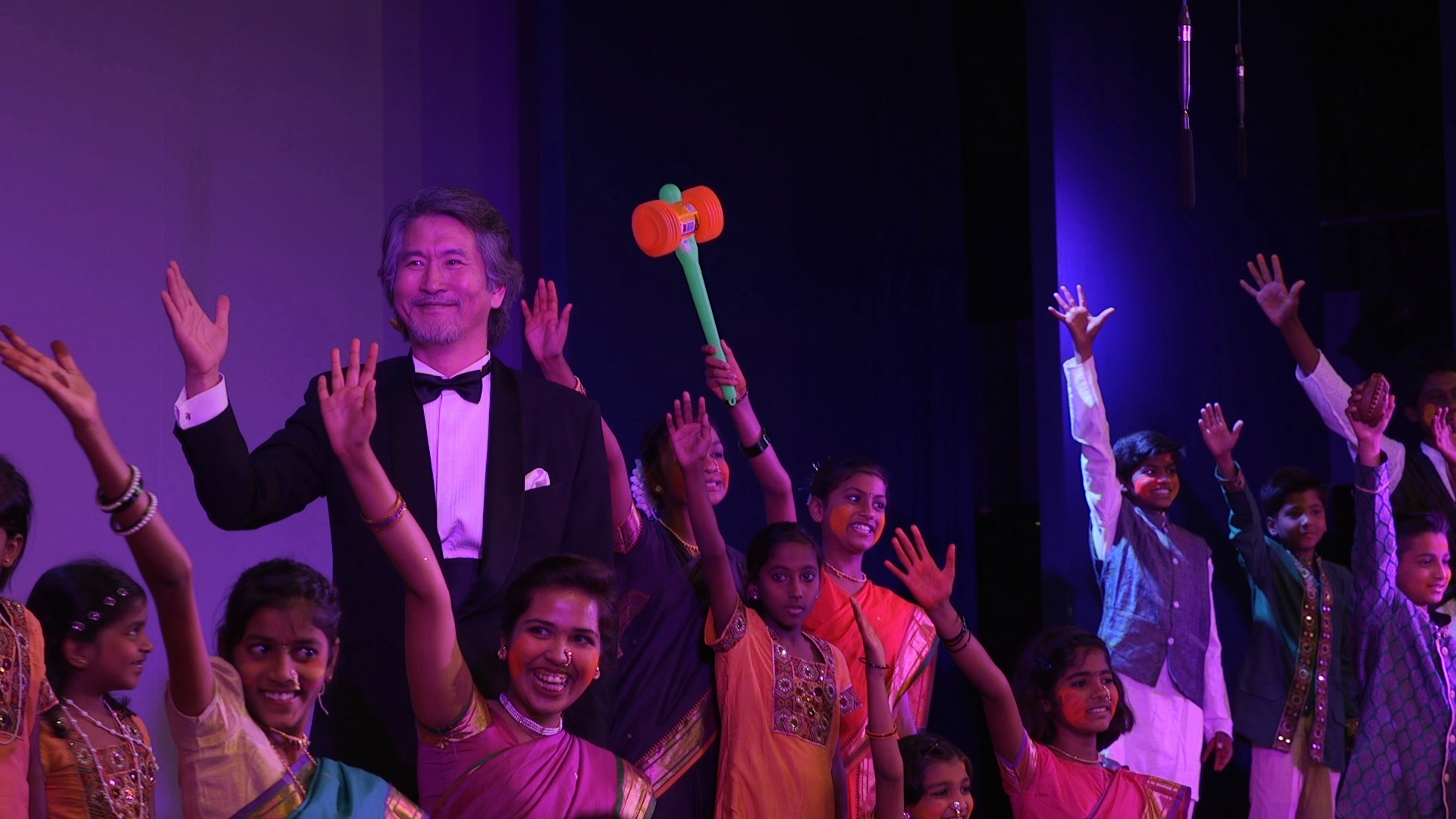 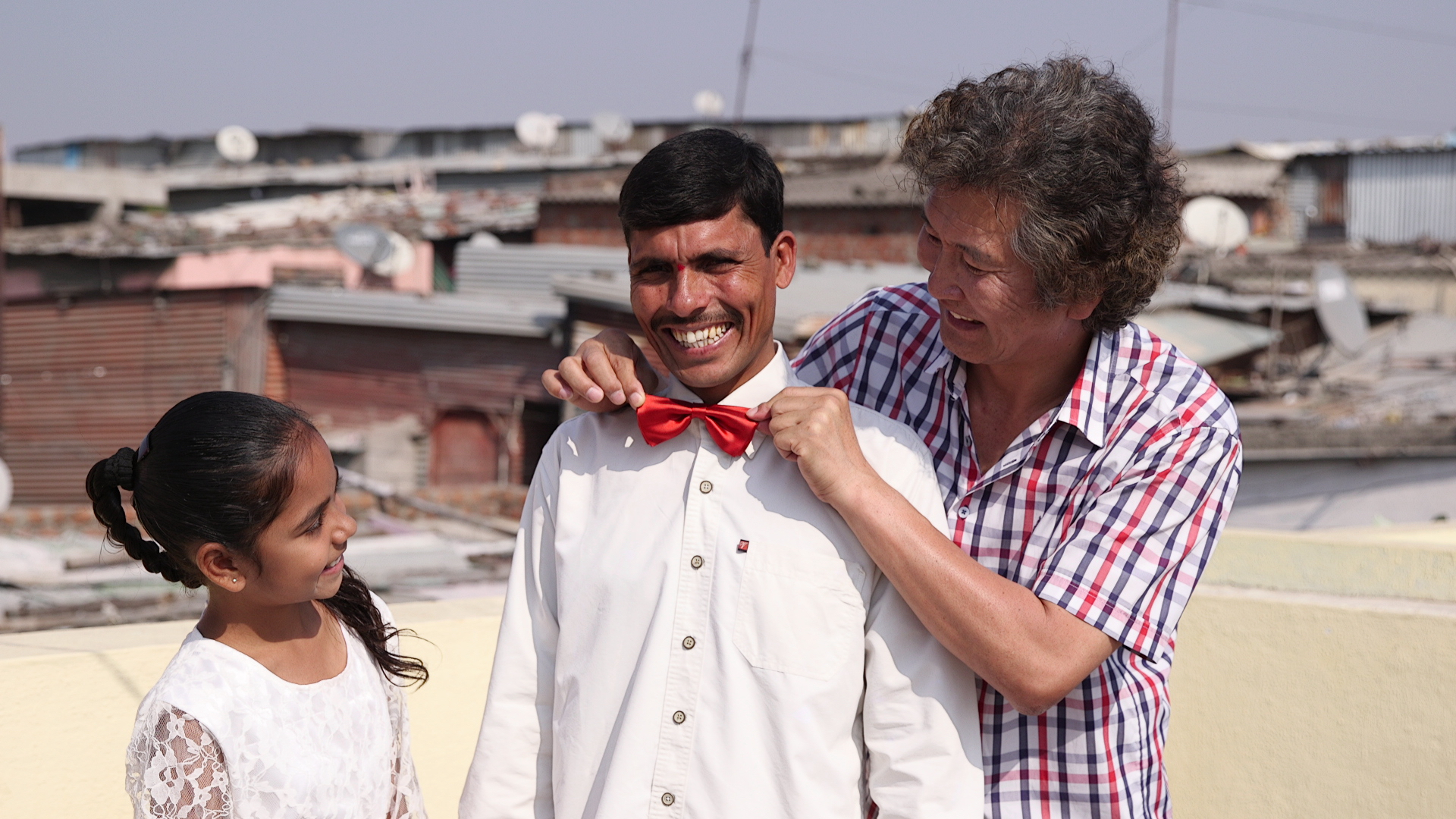 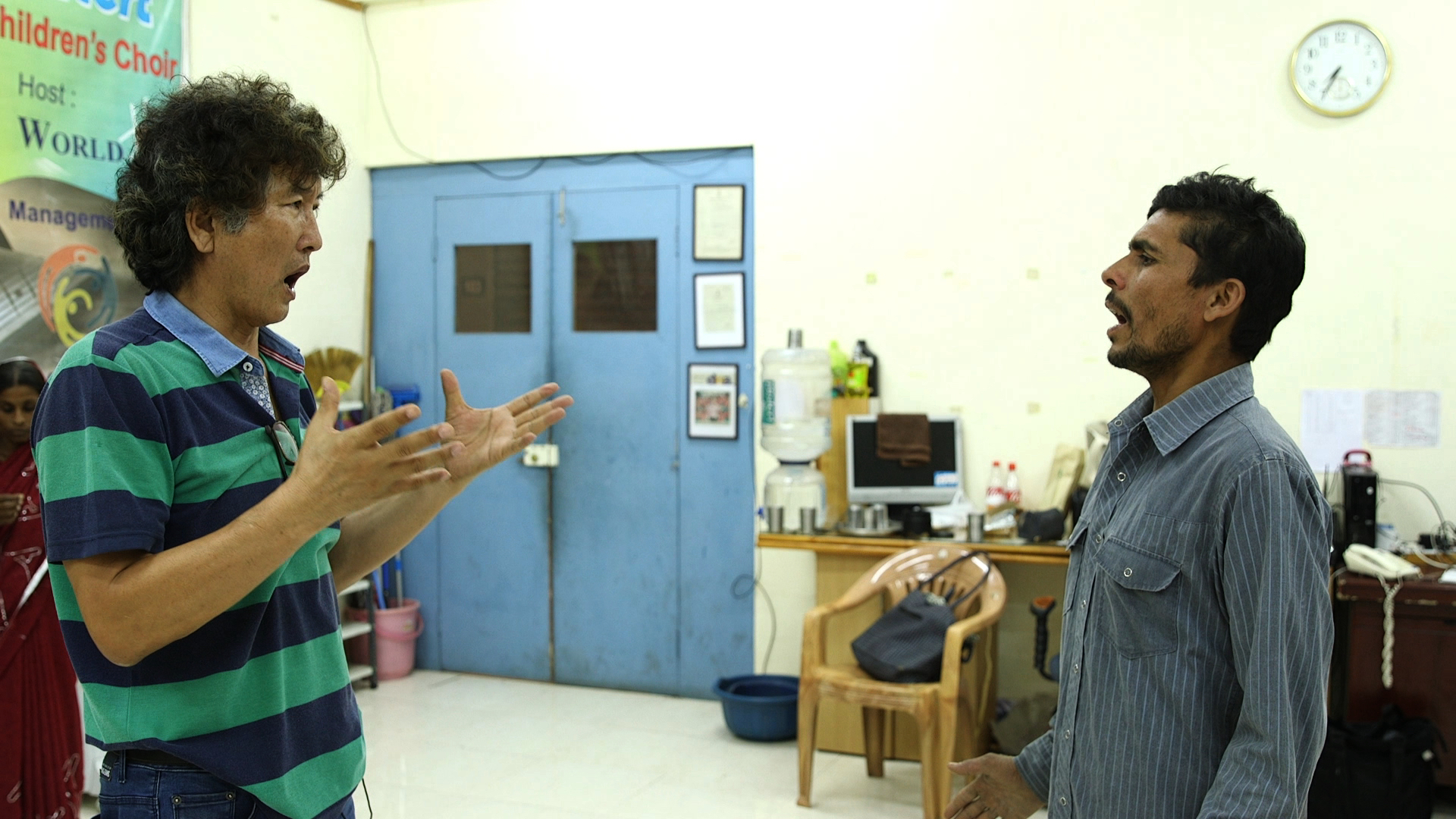 Hyewon Jee is an International Emmy nominated director who has been working in Korean TV industry for over 20 years. She started her career at a prominent documentary production company in 1995 and later briefly worked as a commissioning editor for TV Chosun, a nationwide general broadcasting network. In 2008, she left the network to focus on making stories that are dear to her heart, and established a production company, Upright Media with her producing partner/husband Wooyong Song. She has produced and directed many TV documentaries about culture, history, and human interest stories and won numerous awards. SINGING WITH ANGRY BIRD is her first feature-length documentary. 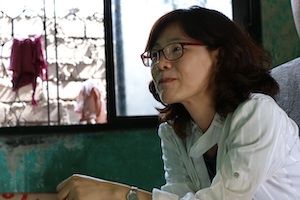