An unframed portrait of Magnum photographer Raghu Rai and his 50 year long journey capturing the stories of India. Raghu Rai’s stories told through the eyes of his own rebel daughter. Together they embark on a journey to Kashmir, the most militarized land on earth. 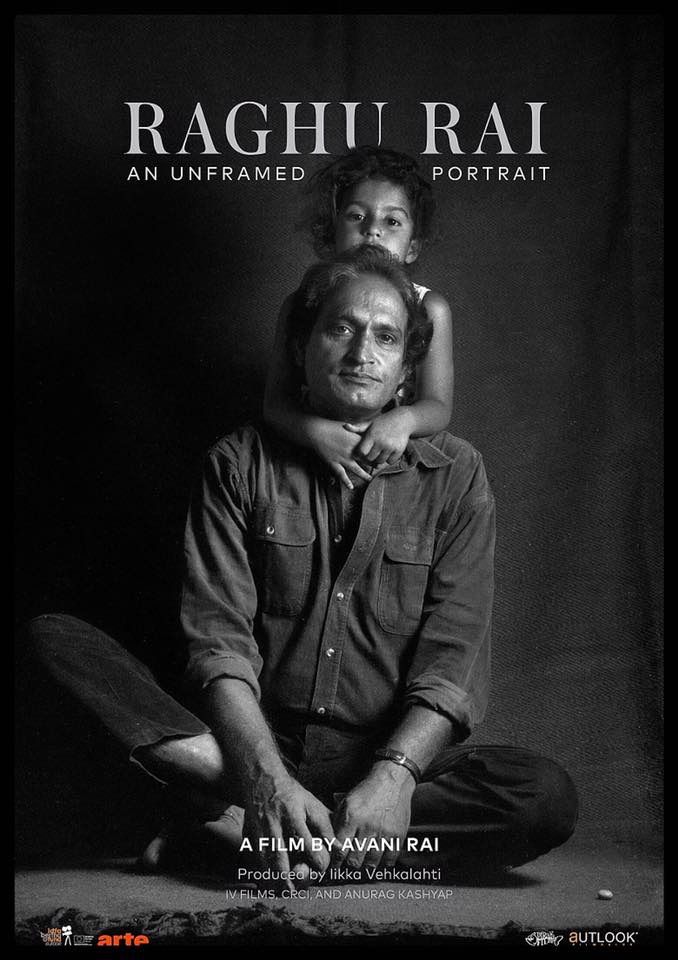 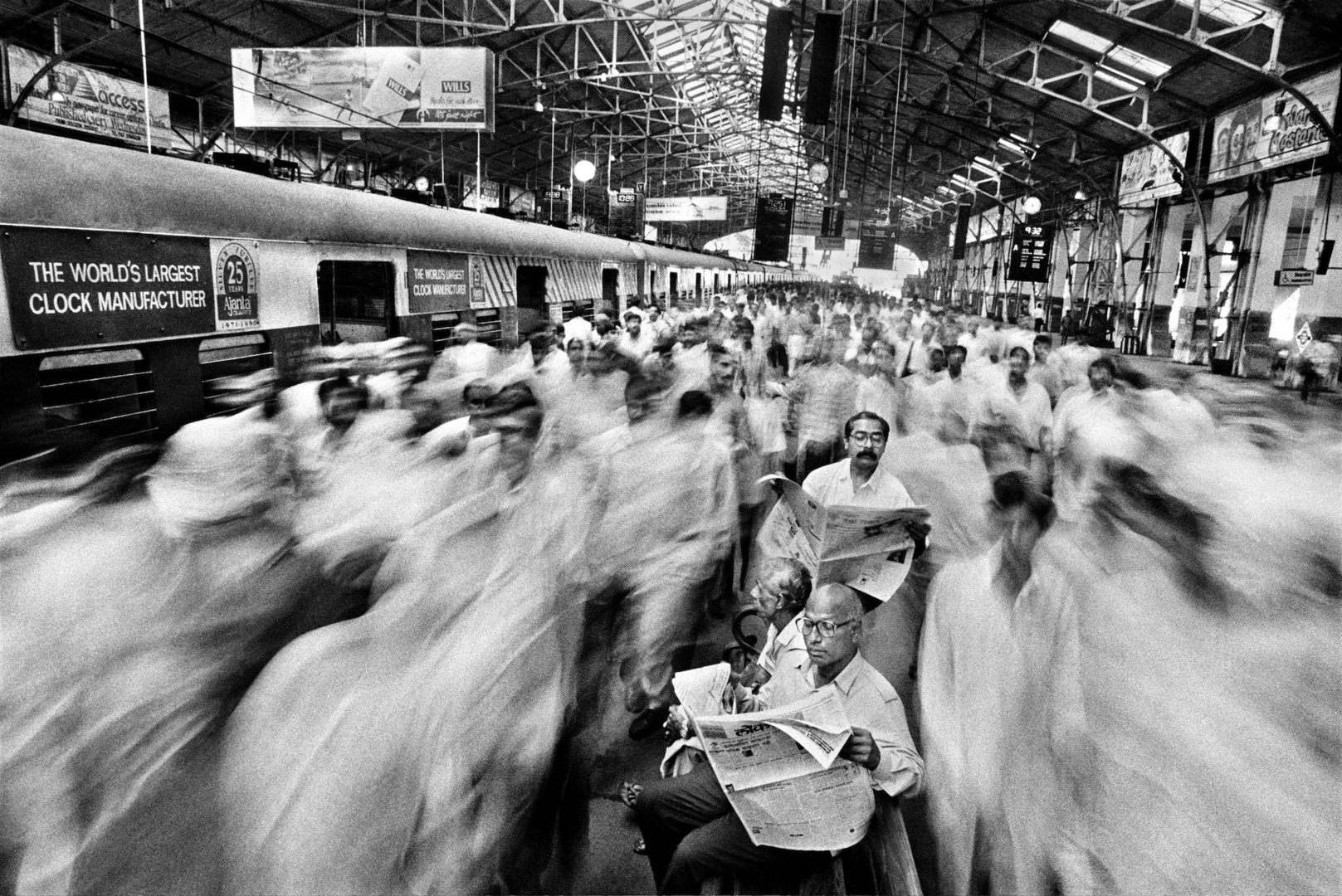 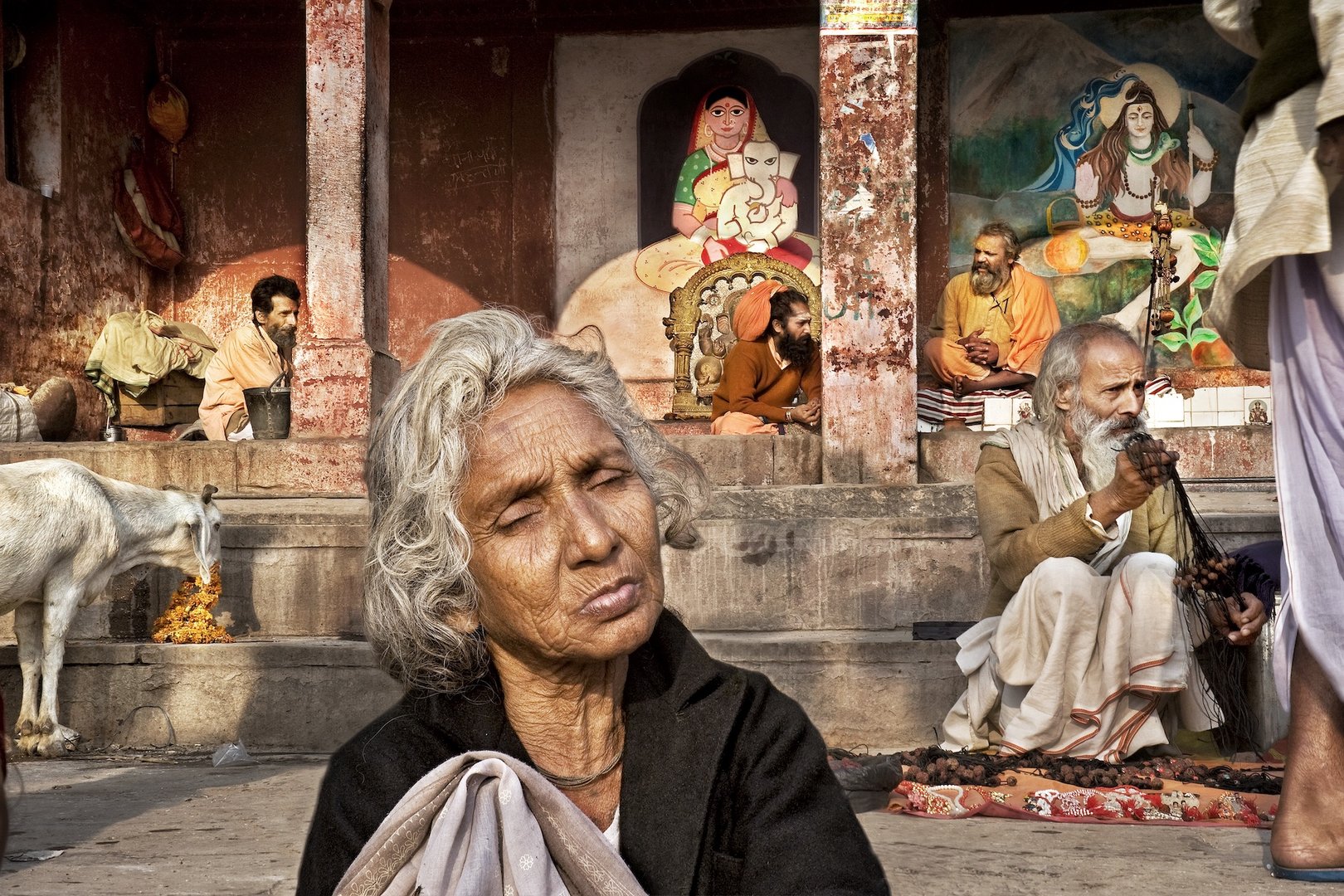 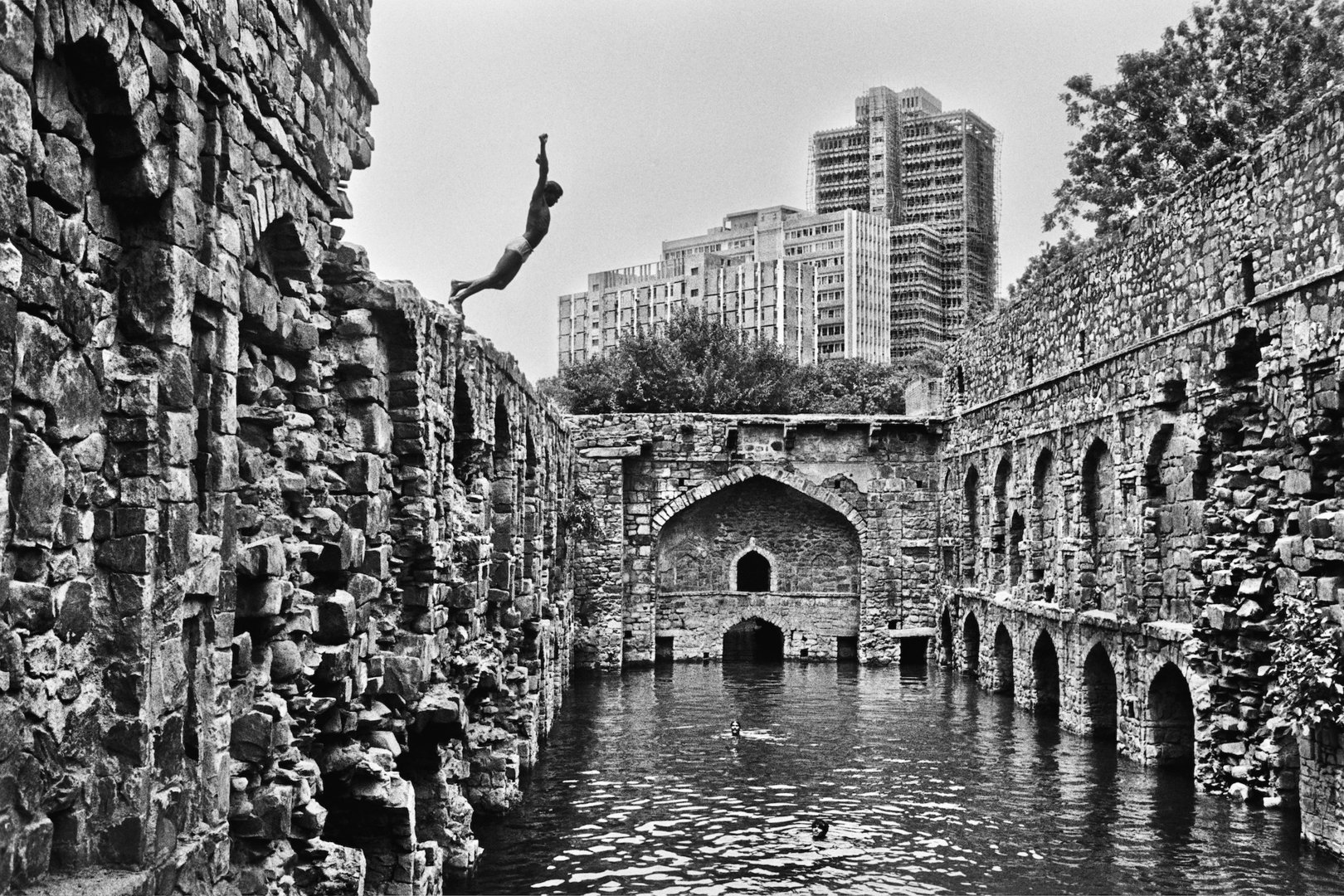 Avani Rai is a photographer based out of Mumbai, India. She has worked as a cameraperson on short films. In 2013 she worked on USKI BAARISH, which premiered at Clermond Ferrand, Aspen Film Festival and Tiff. She’s worked both in fiction and documentary storytelling. As a photographer, she’s done stories for the Sunday Guardian, Scroll and The Wire. Commercial projects include: „Lifebuoy“ and Nandita Das’s play „Between The Lines“. She recently directed and shot a mid length documentary on Raghu Rai: RAGHU RAI - AN UNFRAIMED PORTRAIT, co-produced by ARTE FRANCE and the IDFA BERTHA FUND, which premiered at IDFA in competition, November 2017. She is currently working on a project in the Kashmir Valley in India. 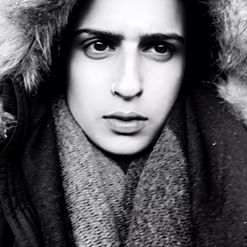 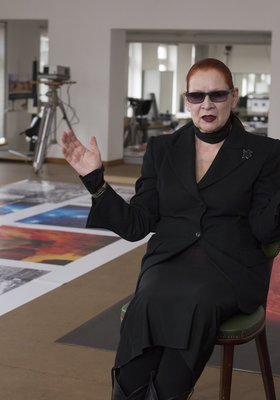