PROFILERS - GAZE INTO THE ABYSS

Their job is to investigate the dark minds of serial killers, terrorists and rapists. While fictional stories of criminal profilers fascinate mass audiences, their professional reality entails an enormous psychological burden. The film portraits top profilers from the USA, Finland, South Africa, Germany at their daily routine and when it comes to the challenge of living a “normal” life. How can you enjoy life, when you deal with the worst excesses of human beings day after day? 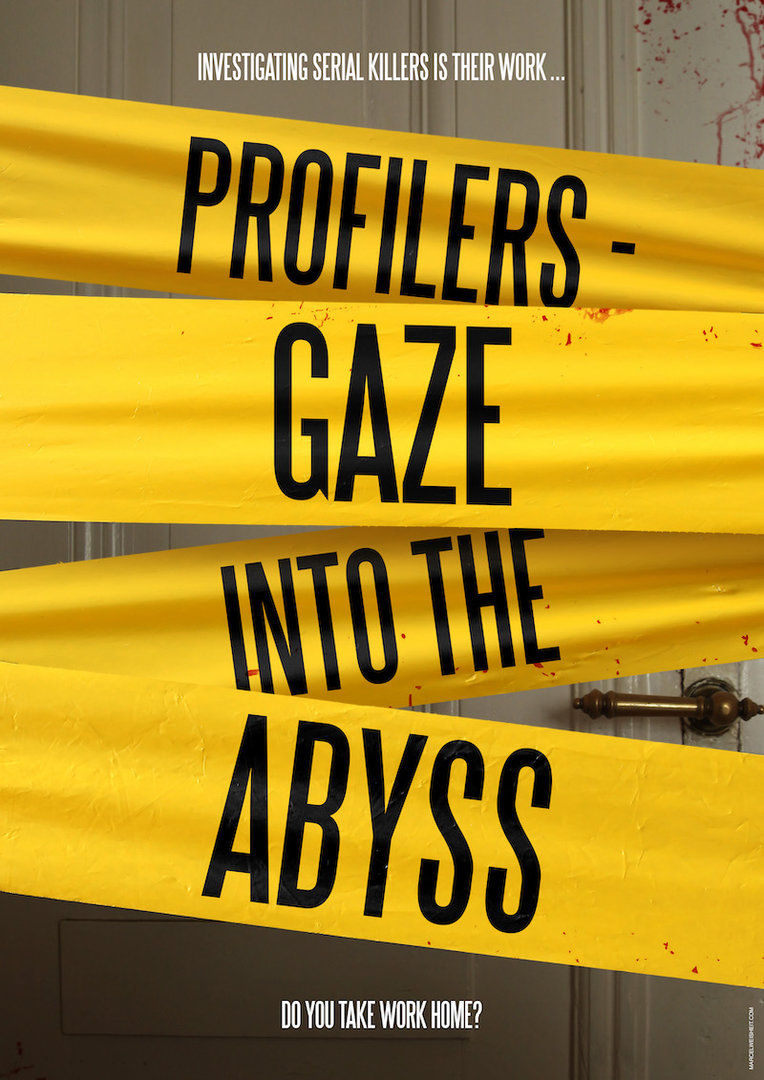 Barbara Eder was born in Eisenstadt, Austria in 1976. She studied film directing at the University for Music and Performing Arts in Vienna and made numerous short films like SLEEPLESS (2002), DEATH, DEVIL & TV (2004) and documentaries including HEAVEN, HELL, ROSARY (2005) and AUF HOHER SEE (2006). Her first long feature film is INSIDE AMERICA (2010), which was screened at international film festivals around the world, e.g. TORONTO, GOTEBURG, PUSAN, THESSALONIKI, SARAJEVO, TORINO. INSIDE AMERICA was awarded by the SPECIAL AWARD for BEST FEATURE FILM at MAX OPHÜLS FESTIVAL 2011, nominated for BEST FEATURE FILM at the AUSTRIAN FILM AWARDS 2012 and is currently nominated for BEST SCRIPT by the THOMAS PLUCH SCRIPT AWARDS. 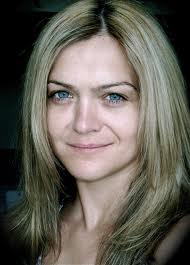 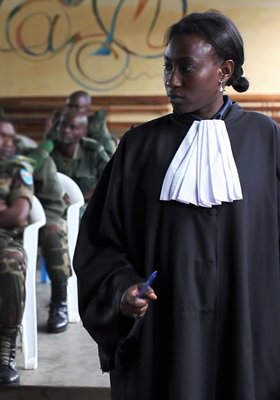