Shot primarily from a helicopter, filmmaker Peter Mettler's PETROPOLIS: Aerial Perspectives on the Alberta Tar Sands offers an unparalleled view of the world's largest industrial, capital and energy project.Canada's tar sands are an oil reserve the size of England. Extracting the crude oil called bitumen from underneath unspoiled wilderness requires a massive industrialized effort with far-reaching impacts on the land, air, water, and climate. It's an extraordinary spectacle, whose scope can only be understood from far above. In a hypnotic flight of image and sound, one machine's perspective upon the choreography of others, suggests a dehumanized world where petroleum's power is supreme. 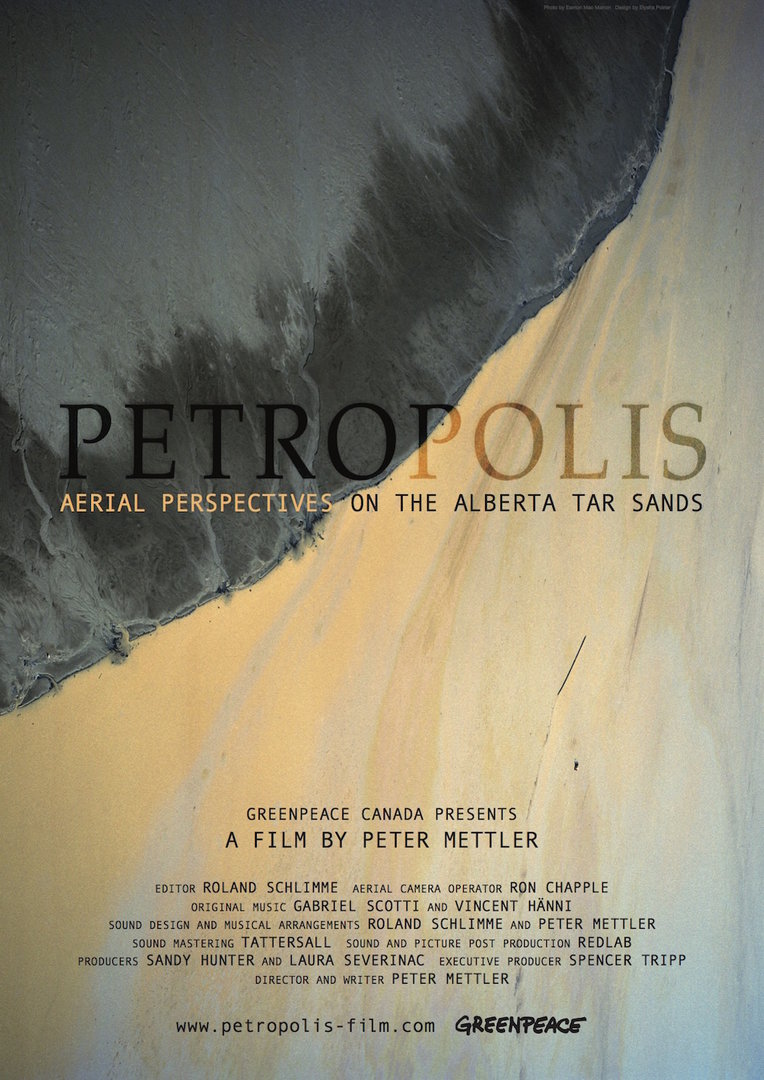 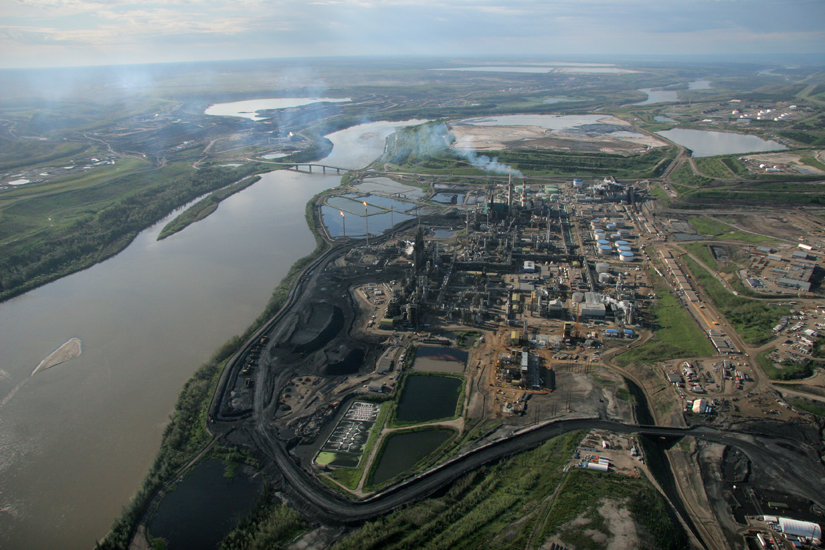 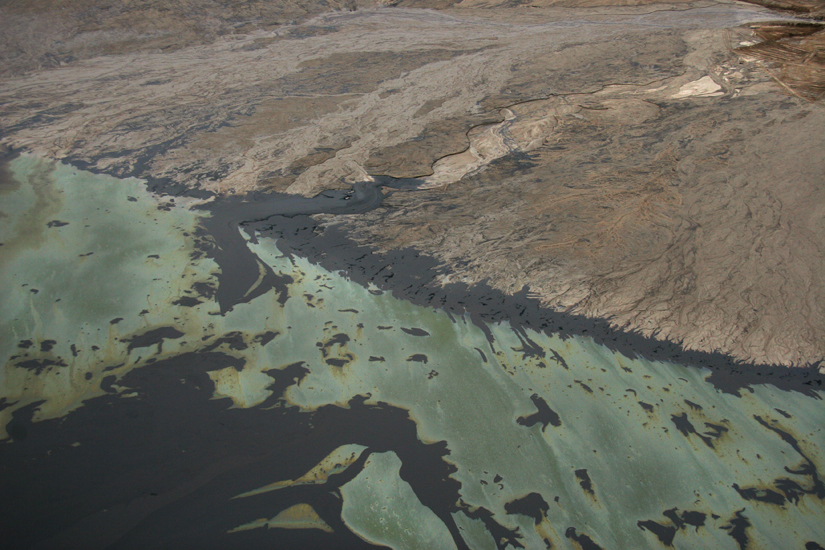 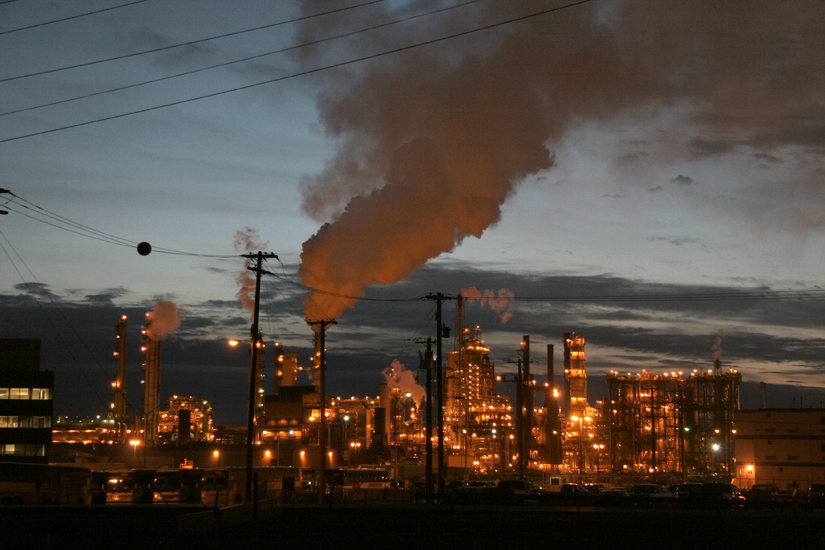 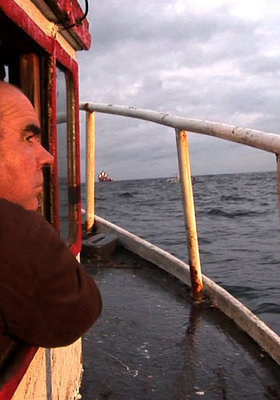