Throughout Richard Nixon’s presidency, three of his top White House aides obsessively documented their experiences with Super 8 cameras. This unique visual record was seized by the FBI during the Watergate investigation, then filed away and forgotten for almost 40 years.

"A brisk, eye-opening documentary about the Nixon White House as seen from the inside, this triumph of editing is composed of homemovies shot by the president's staff, accompanied by later TV interviews and priceless audio from the secret tapes" - Variety

"There's no shame in it; the Nixon presidency is endlessly fascinating, and his taped conversations, even now, are shocking, revealing and addictive" - The New York Times 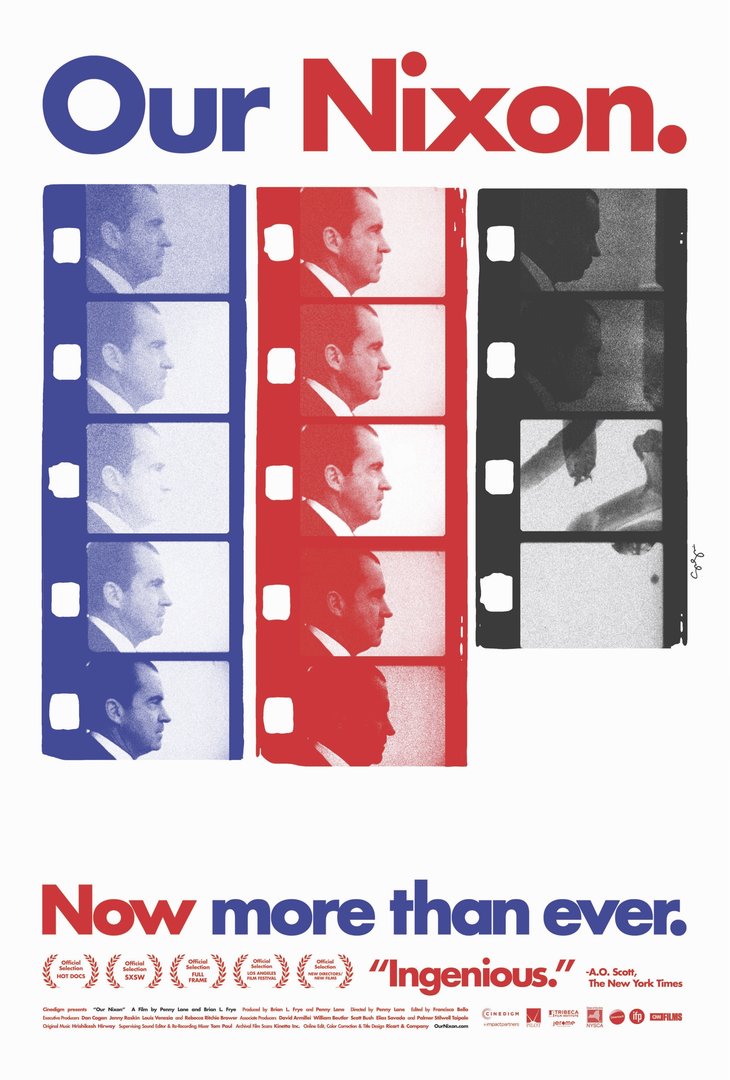 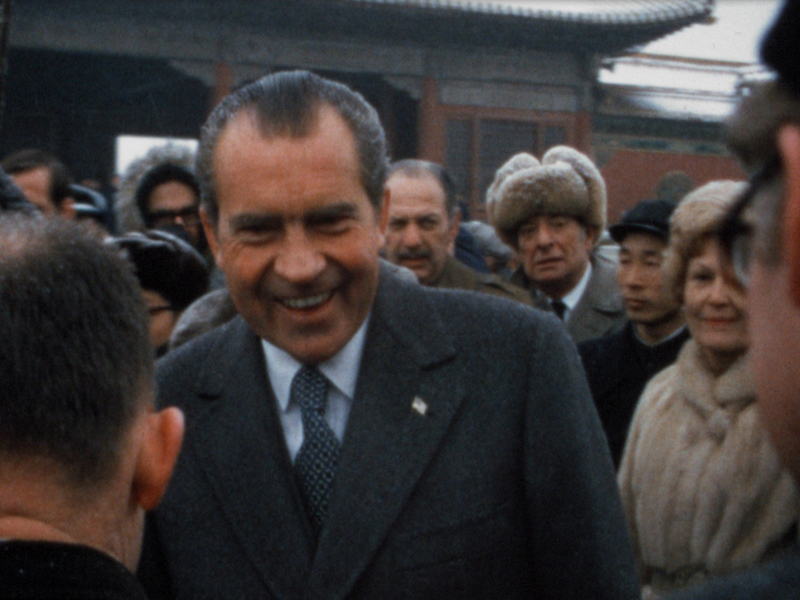 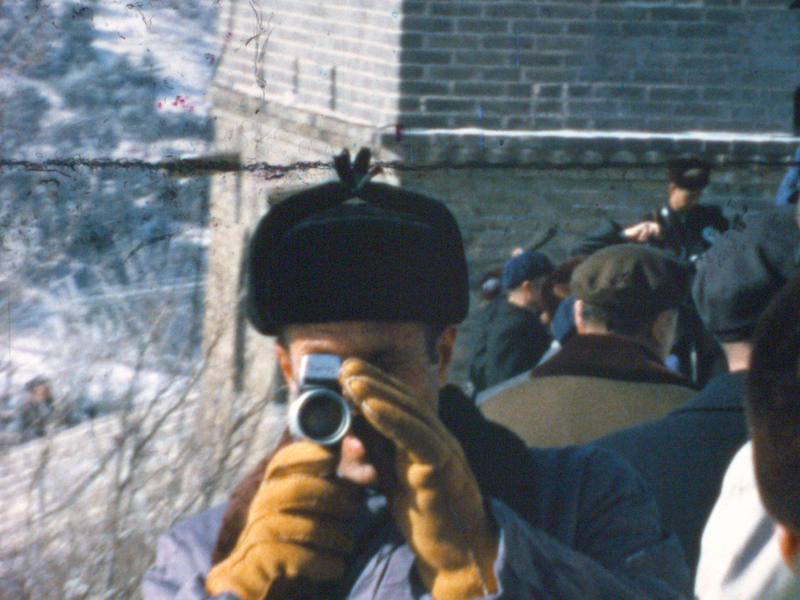 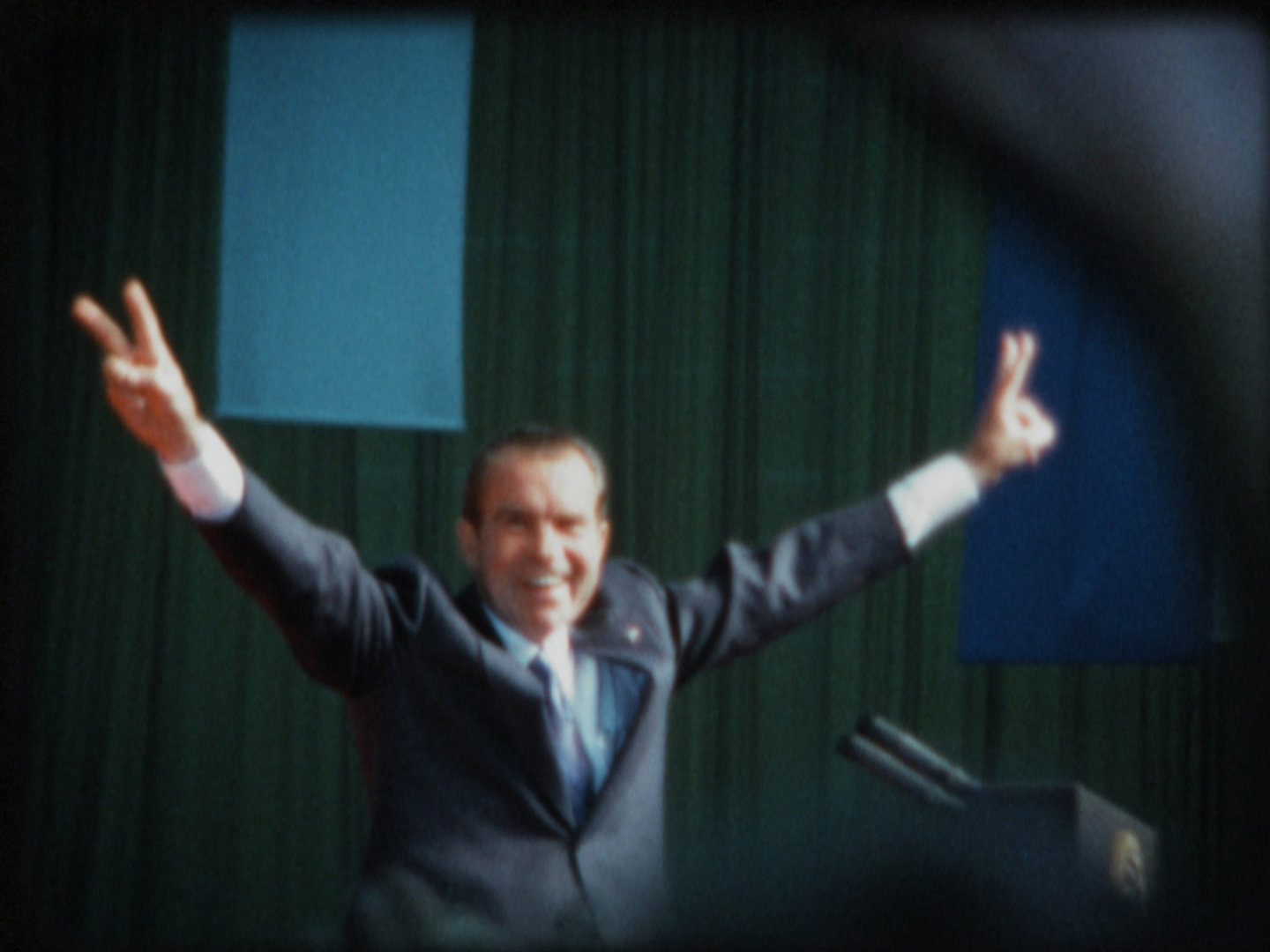 Director and Producer Penny Lane has been making award-winning documentaries and essay films since 2002. Her films have screened at Rotterdam, AFI FEST, The Media That Matters Film Festival, Rooftop Films, Big Sky Documentary Film Festival, MoMA’s Documentary Fortnight and many other venues. She has been awarded grants from Cinereach, TFI Documentary Fund, LEF Foundation, NYSCA, Experimental Television Center, IFP and the Puffin Foundation. OUR NIXON is her first feature documentary, for which she was awarded several grants and a residency at Yaddo. She is a Creative Capital grantee and was named one of Filmmaker Magazine’s “25 New Faces of Independent Film” in 2012. 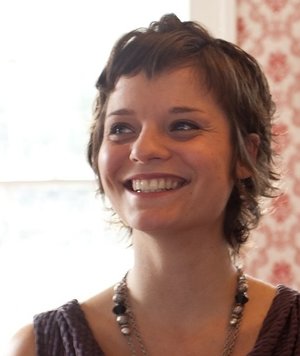 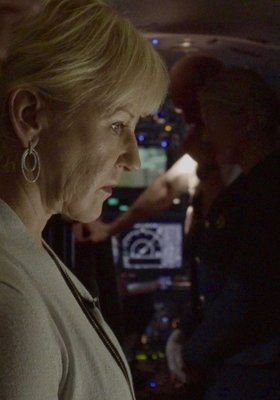