MY WAY TO OLYMPIA

The film director Niko von Glasow undertakes a journey to athletes, who compete at the Paralympic Games in London 2012. He himself is a short-armed avowed hater of sport who cannot understand how anyone could take on such an odeal voluntarily. Even more since everyday life for people with a disability is most often challenging enough. 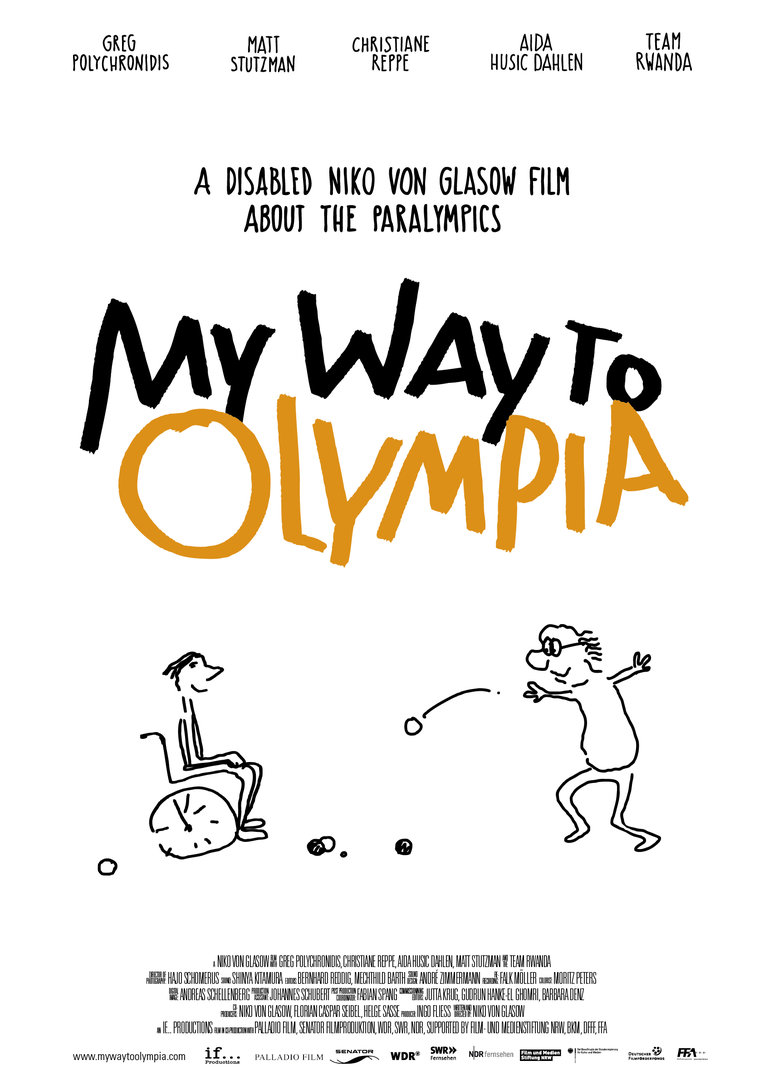 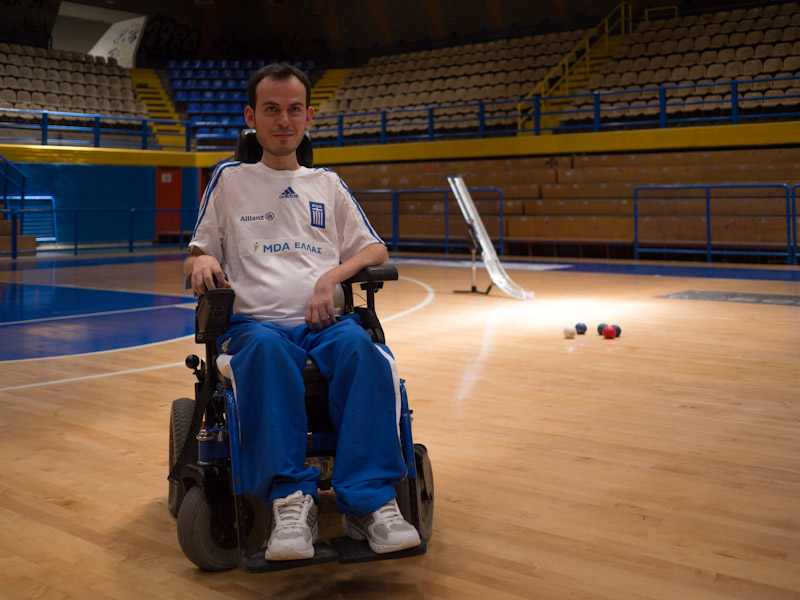 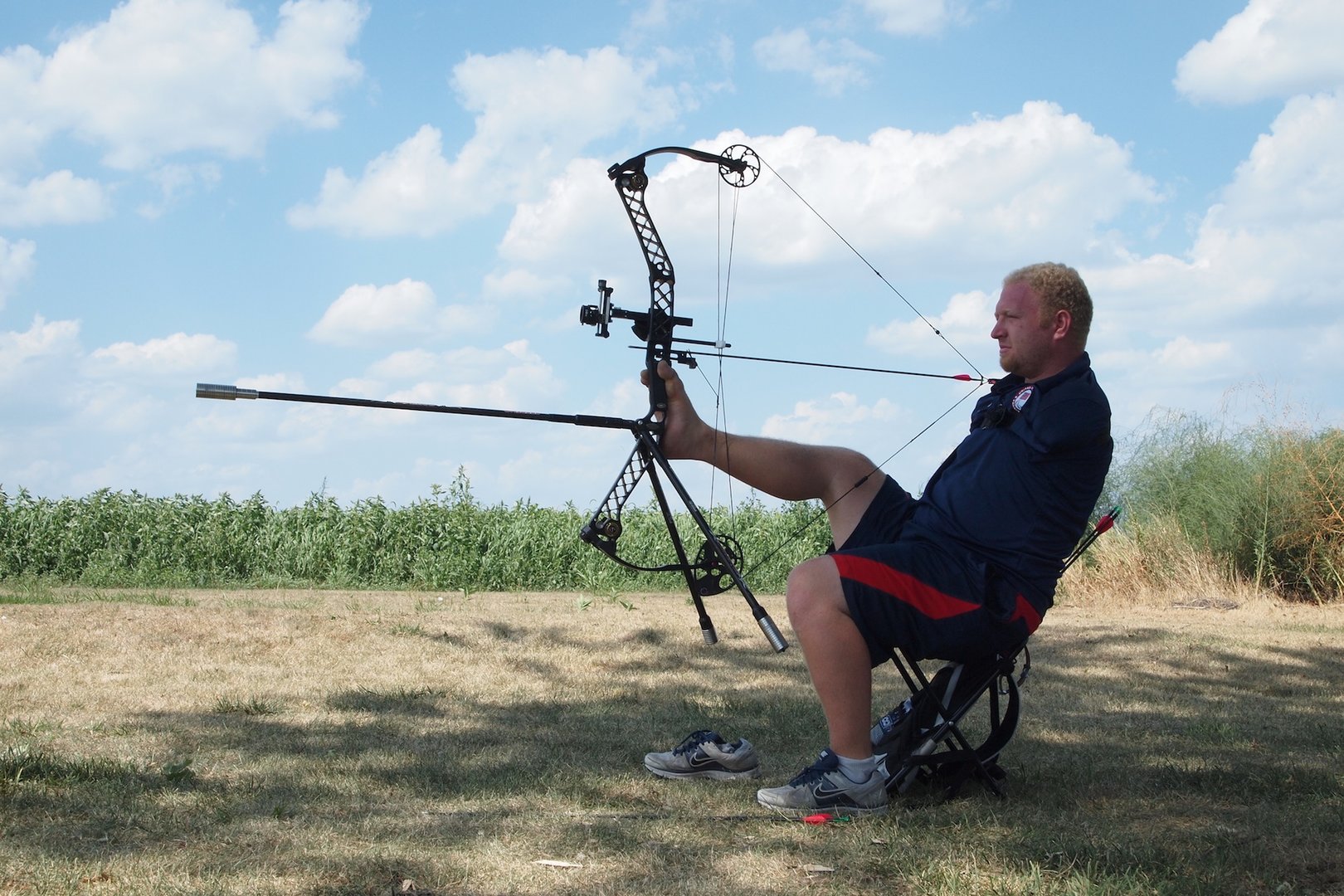 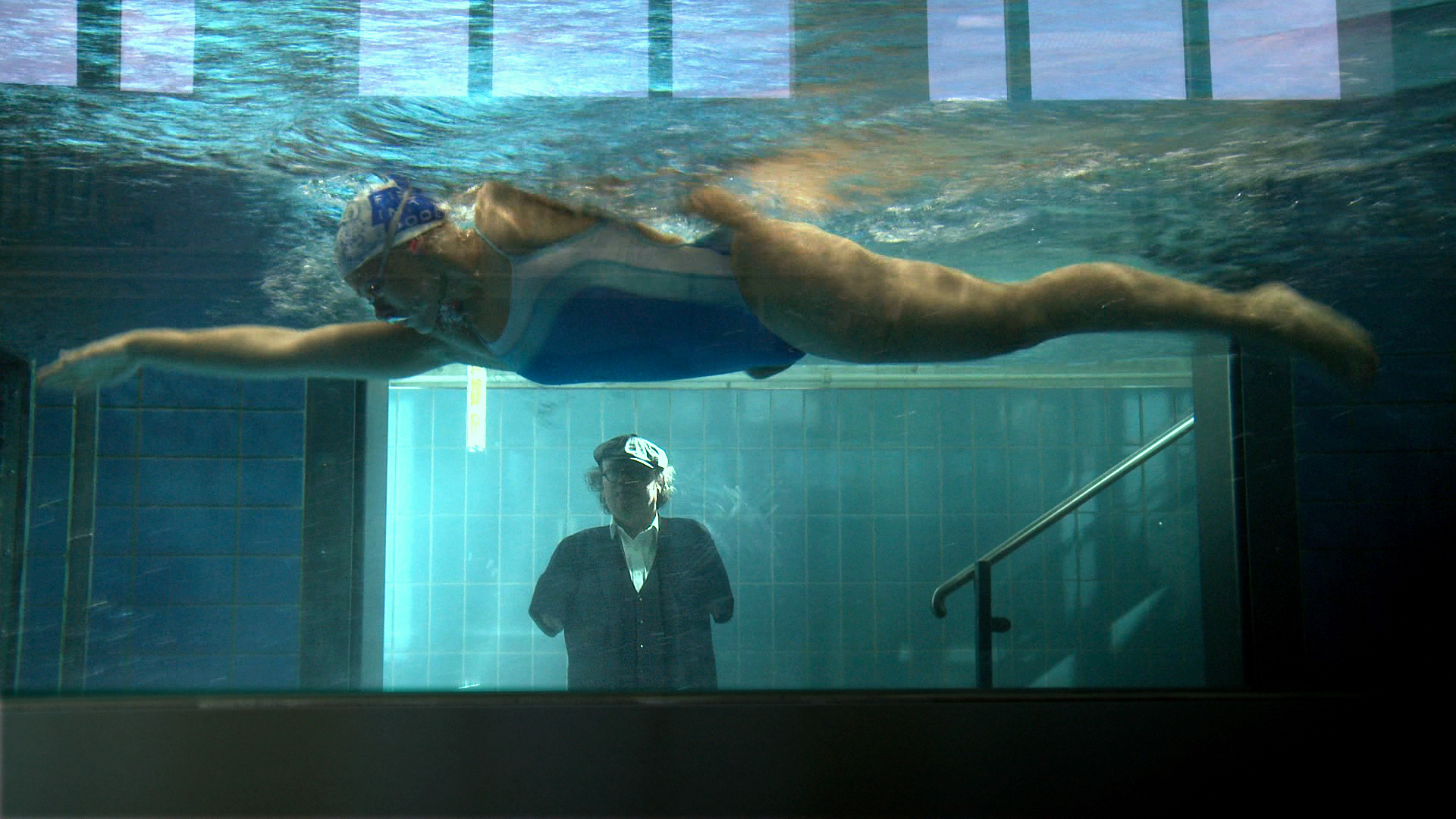 Niko von Glasow made coffee and carried beer crates for Rainer Werner Fassbinder. Then he studied film at New York University and at the academy in Lodz/Poland. This is where he made his first feature film – WEDDINGGUESTS, which won the German Critics Prize at the Berlin Film Festival. In 1994 Niko shot MARIE’S SONG starring Sylvie Testud. The film won three German Film Awards. Niko co-produced WINTER SLEEPERS by Tom Tykwer. EDELWEISSPIRATES, starring Bela B., Jan Decleir and Anna Thalbach, was directed by Niko in 2004.

Niko lives in London and Cologne and is member of BAFTA, the European and the German Film Academy. He founded the Tibetan Film School and teaches Script Writing and Directing all over the globe. 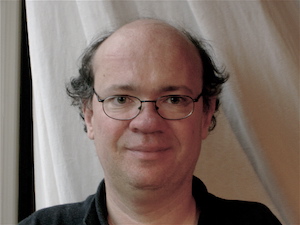 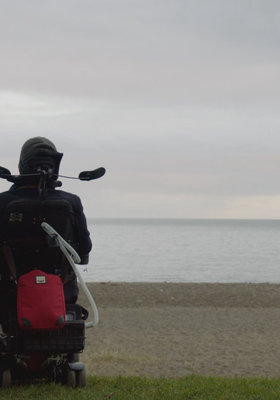