Micro houses simplify life in an ever more complicated society. Architects and pioneers push the limits of traditional houses to more portable and flexible living solutions. But are they a valid option for the future? Or just an experiment for those who can afford it or those who have no other option? 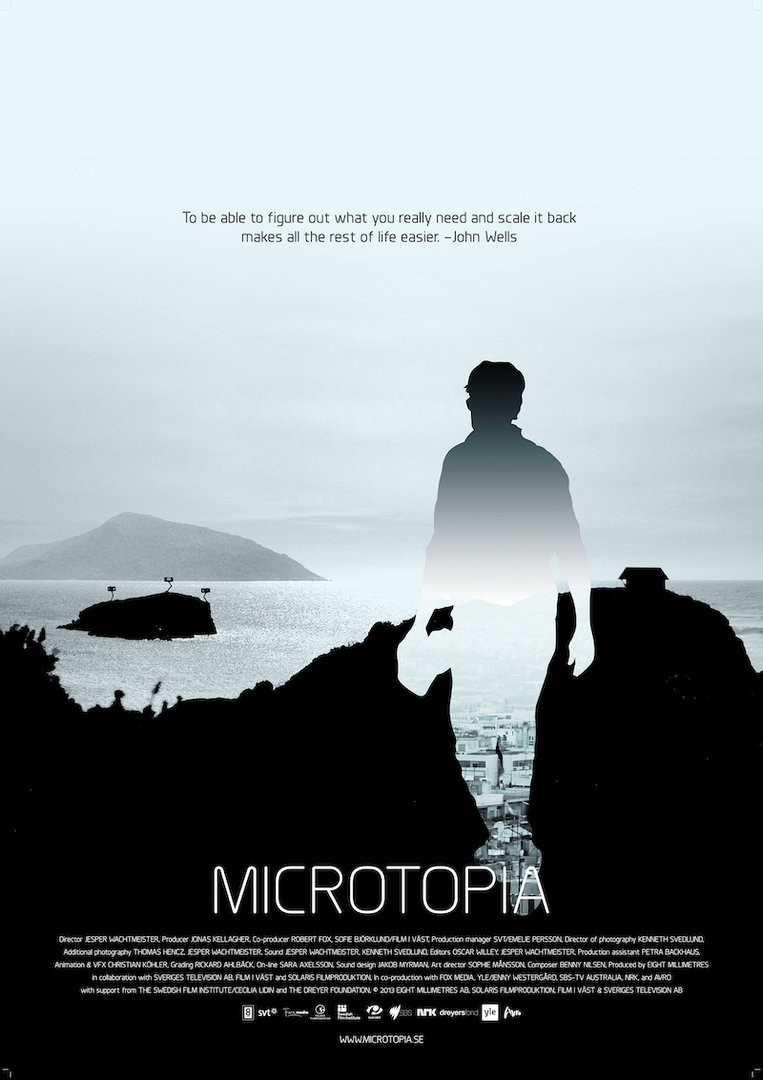 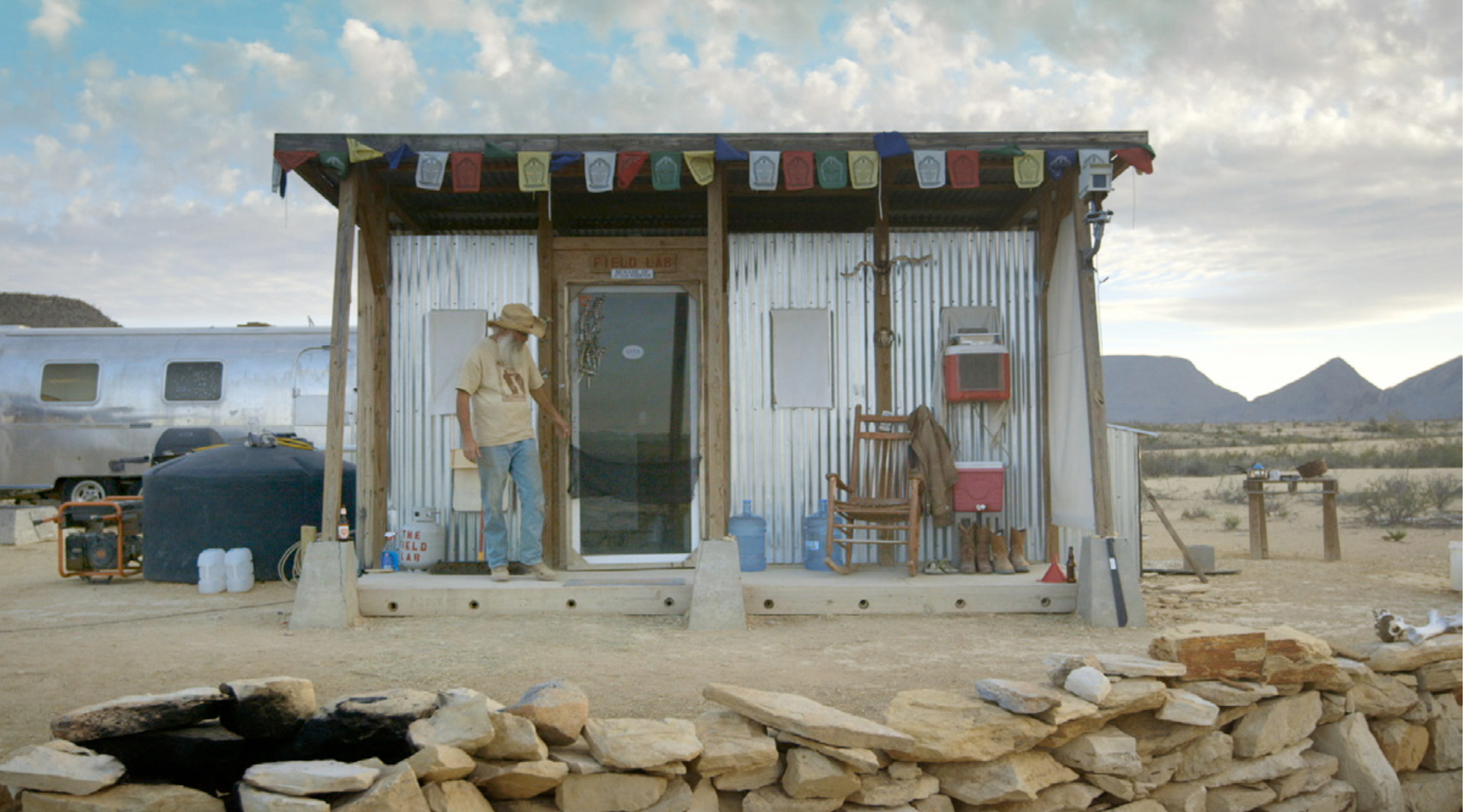 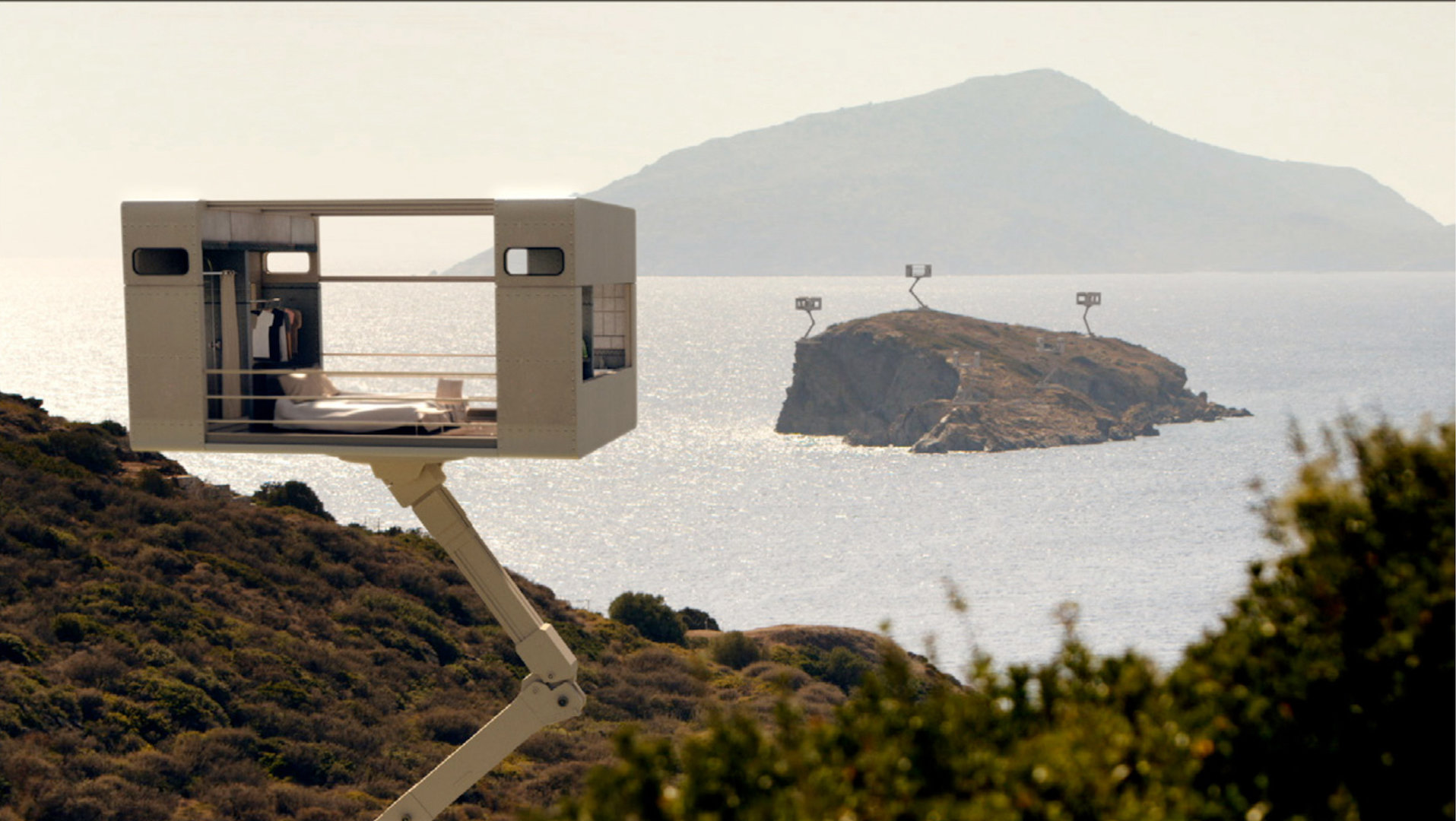 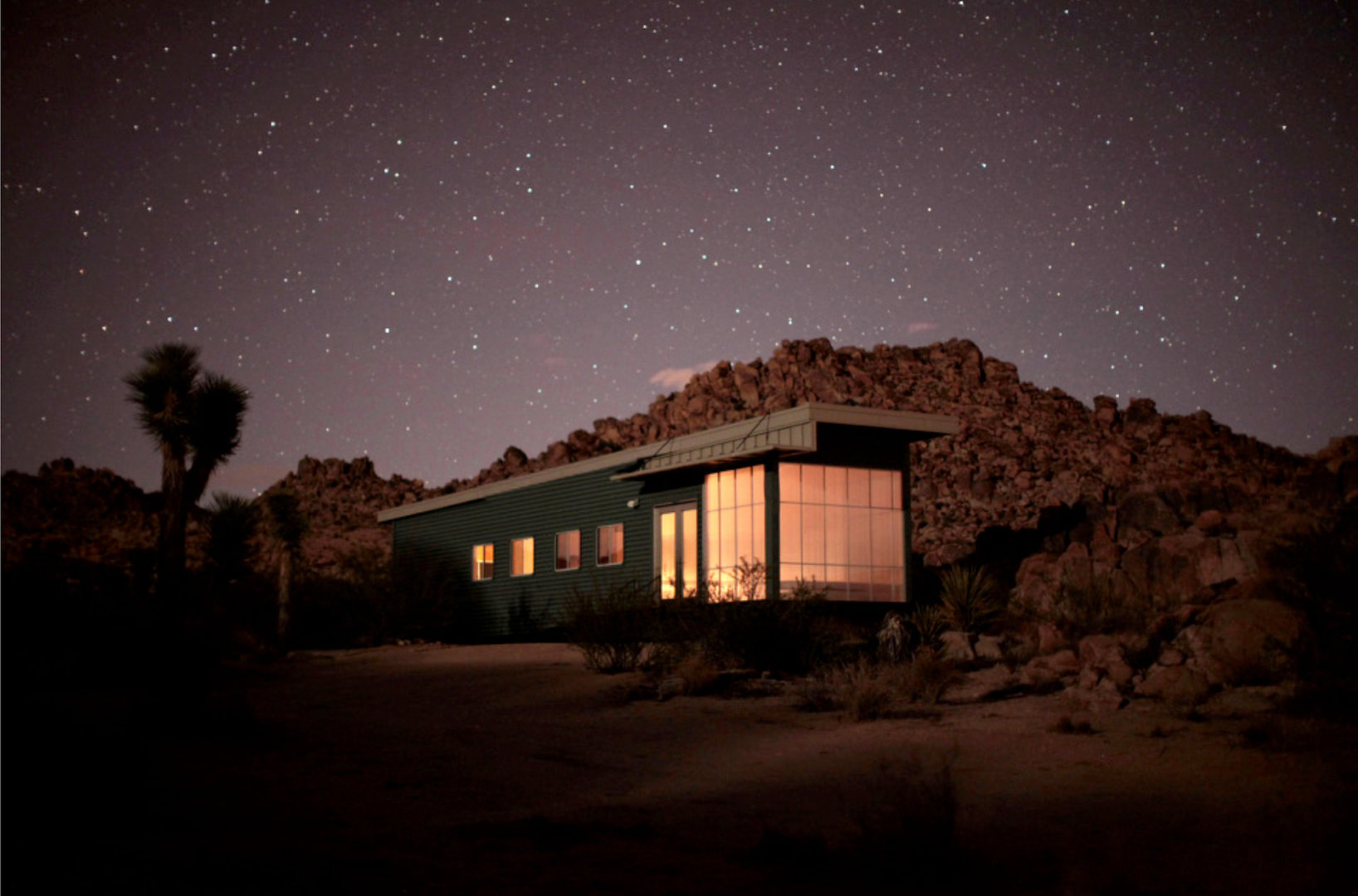 Jesper Wachtmeister: Founder of Solaris Filmproduction who is a director, producer and multimedia artist who today has directed more than ten films in different categories and who also works with multimedia installations. Director of films like MICROTOPIA (2013), TEST SITE (2010), GREAT EXPECTATIONS (2007) and KOCHUU (2003) to name a few. 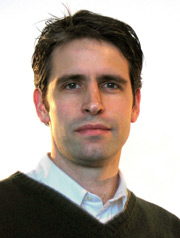