The true life story of an Iranian animal trainer and his hand-raised and beloved Bengal tiger Maya. With rare footage from inside Iran, we follow head zoo keeper Mohsen, who decides to unleash Maya for the first time. But instead of the perfect experience, the trip triggers Mayas instincts and reveals a more complex side to keeping captive wild animals. 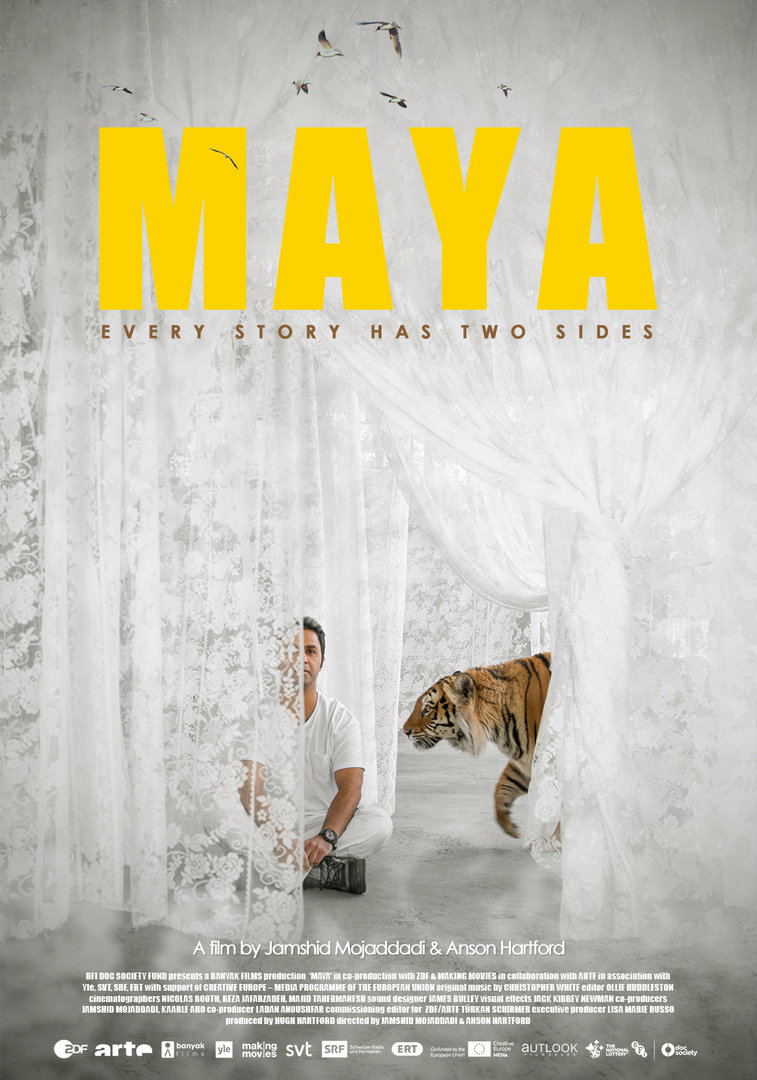 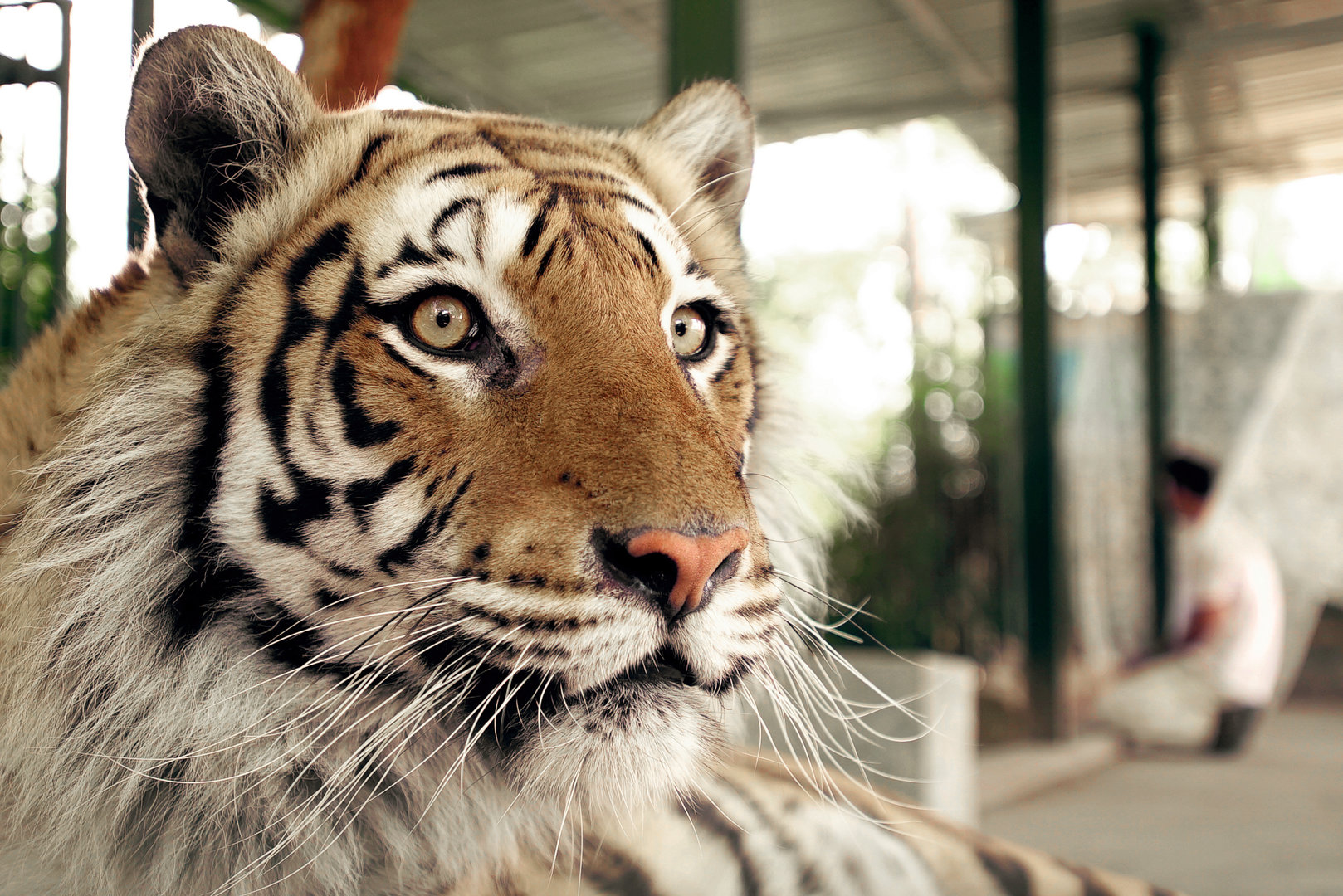 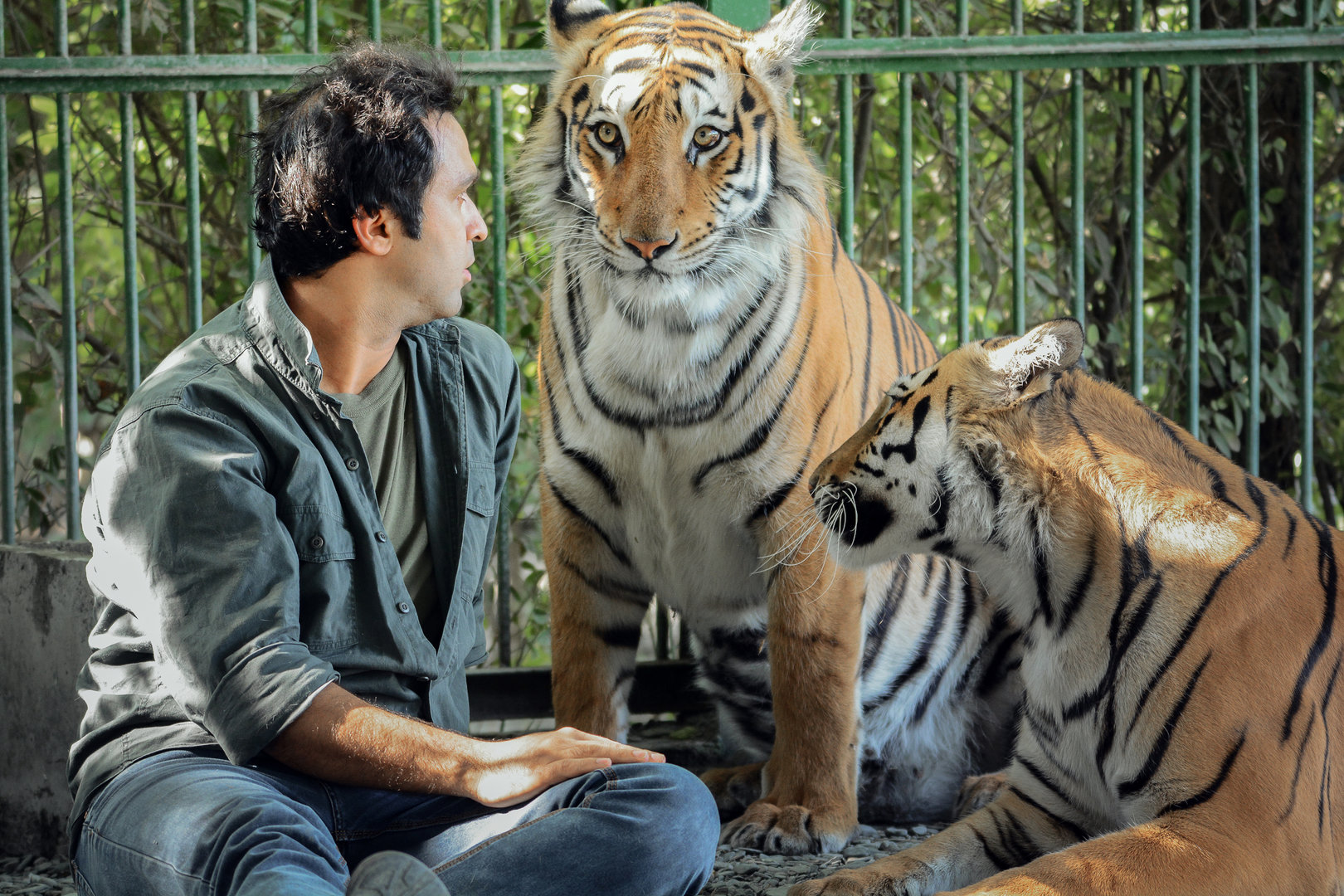 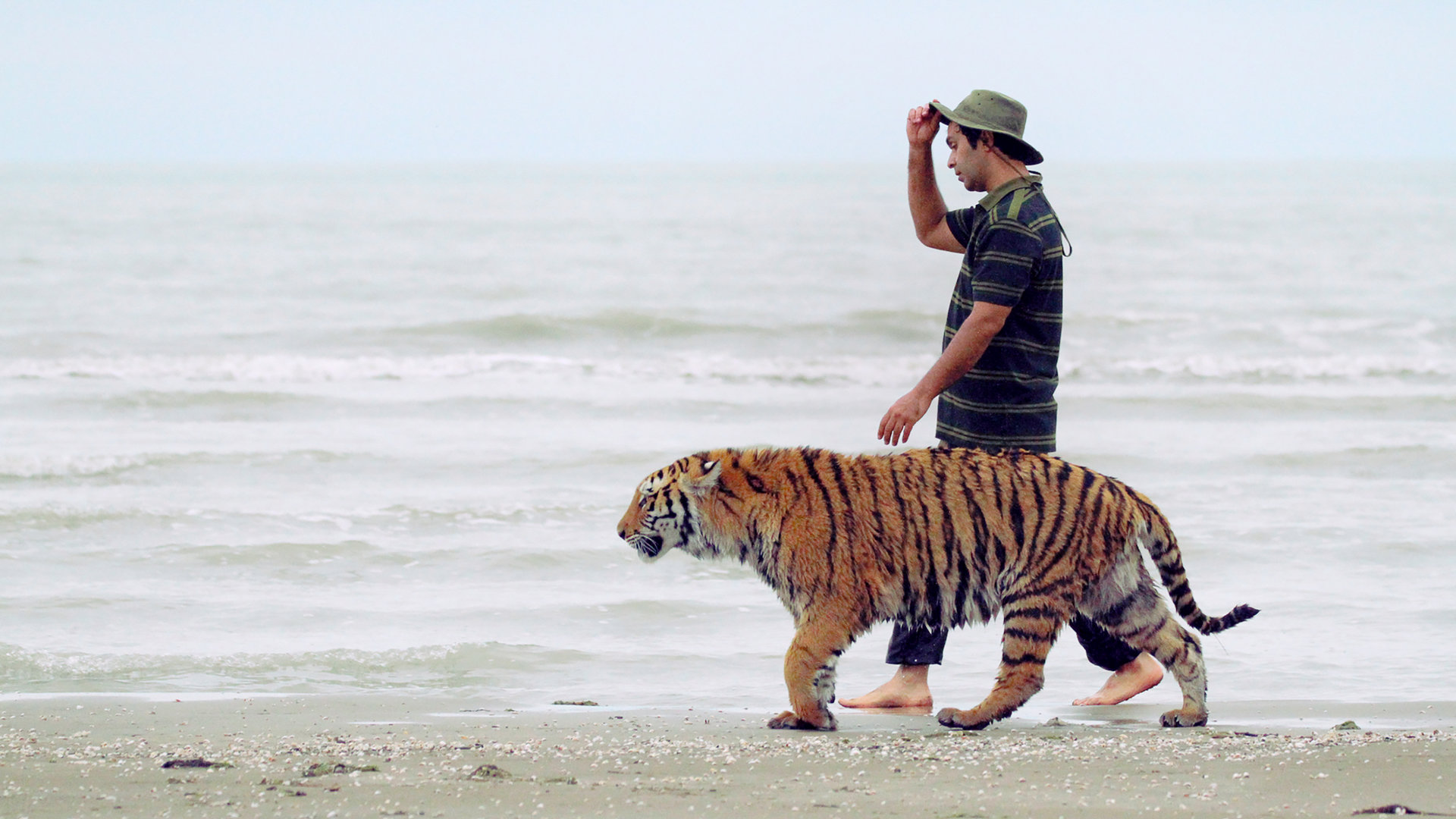 Jamshid Mojaddadi is an Iranian documentary filmmaker with more than 20 awards to his name. He studied filmmaking at Tehran University for Television and Radio and over the last 15 years his films have screened at over 37 festivals worldwide and in 2004 his film LIFE ON THE OTHER HAND was screened at the ‘Cinema House Festival’ as one of Iran’s top 16 films. His films have been broadcast in Iran across IRIB 1 and 2.

Anson Hartford studied film at the Surrey Institute of Art where he was taught the craft of filmmaking on celluloid film. His first documentary celebrated this medium in a story about an unknown genius of photography - James Ravilious which was narrated by Alan Bennett. His next film consolidated a working partnership with his brother Hugh on the film SHORT MAN OF THE FOREST, an ethnographically inspired adventure following a primatologist on the hunt for the ‘Orang Pendek’; an animal few had seen, none had photographed and many believed didn’t even exist. After multiple short form films for Aljazeera's award winning environmental show earthrise, Anson produced the Film 4 feature doc PING PONG which was described as ‘remarkable’ by film critic Mark Lawson and was released in cinemas across Europe, North America and Asia. MAYA is his second feature film. 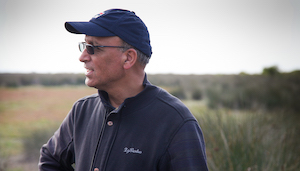