MASTER OF THE UNIVERSE

Investment bankers are the real Masters of the Universe, not politicians, armies or even countries. In economic powerhouse Germany, a top banker gives a disturbing insider’s account of his emotions, motivations and predictions. Revealing a parallel universe of extreme income and merciless pressure. A system disconnecting bankers from the outside world, unable to reflect about their work.

"Riveting. Forget “Wall Street” and the “Wolf” thereof: Rainer Voss is the real deal, just as chilling but not so funny." - Variety

"A vertiginous look inside the bubble behind the financial bubble. A sobering antidote to irrational exuberance." - The New York Times 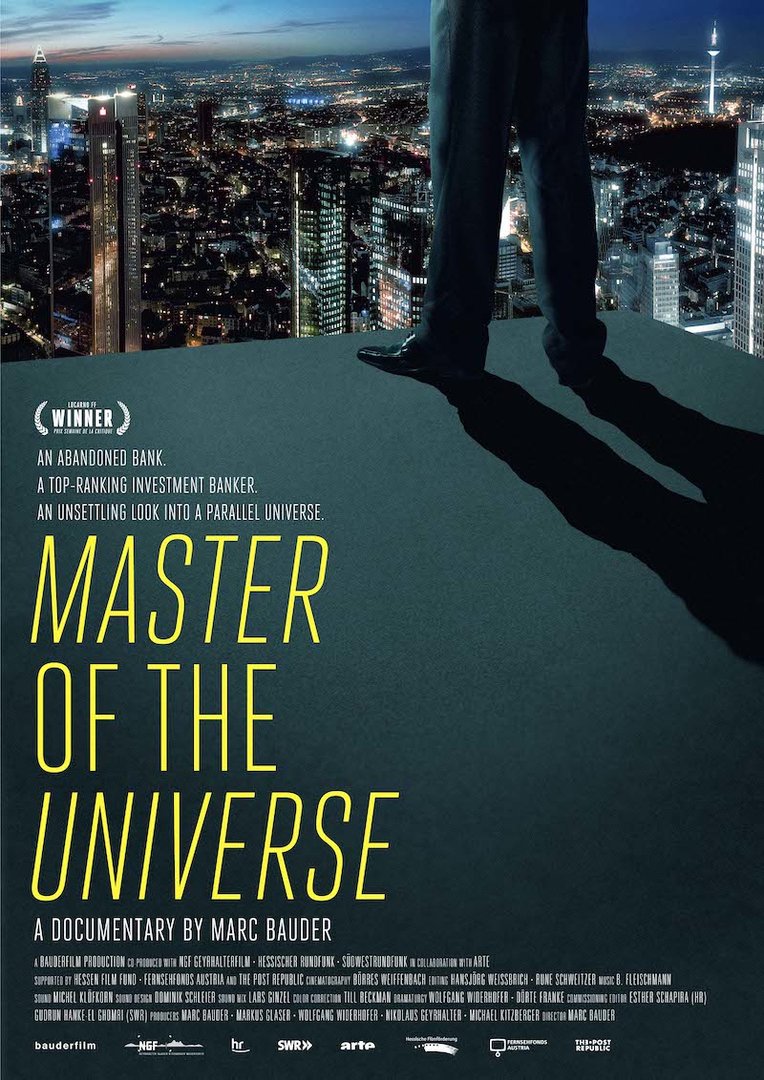 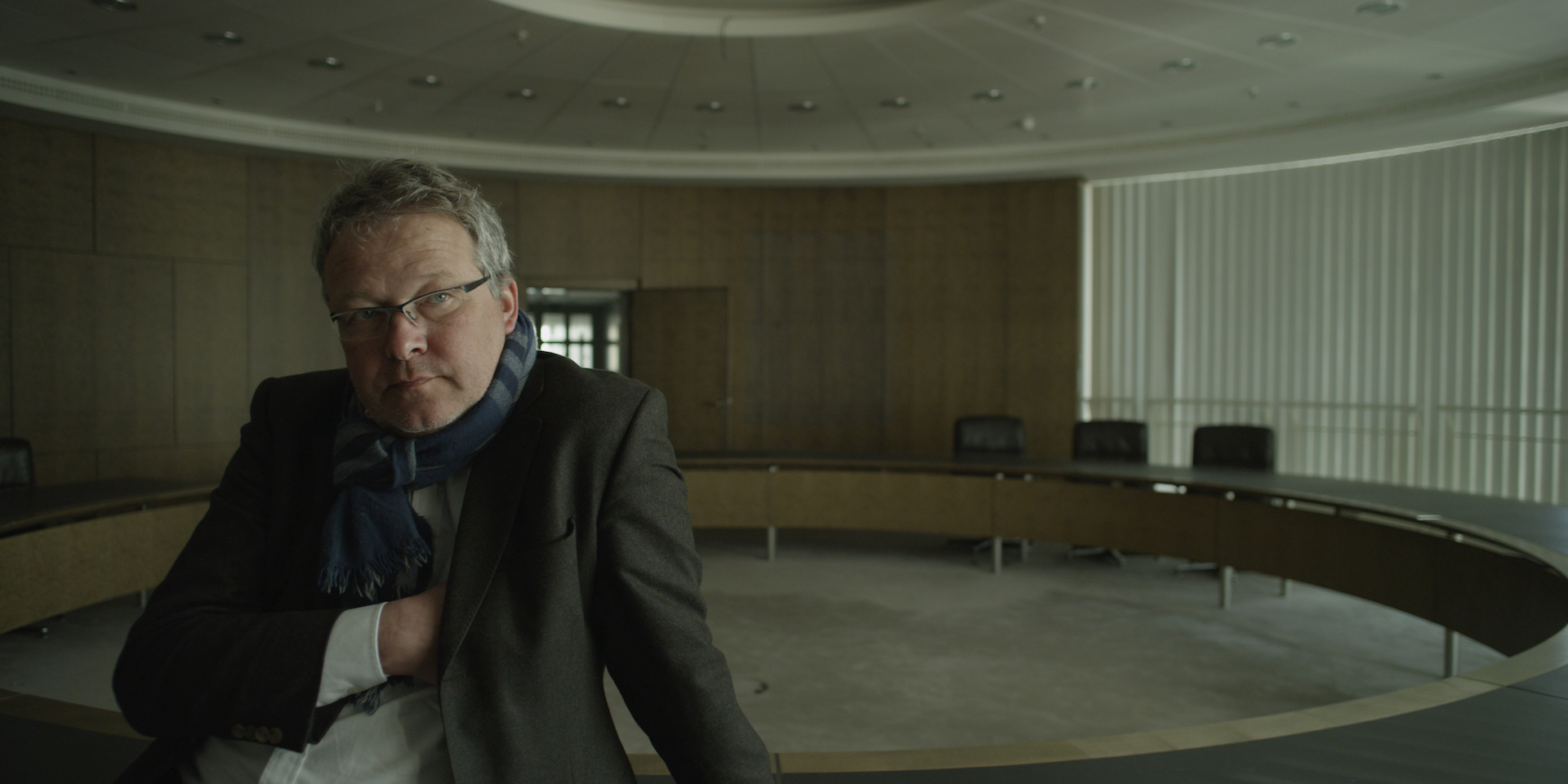 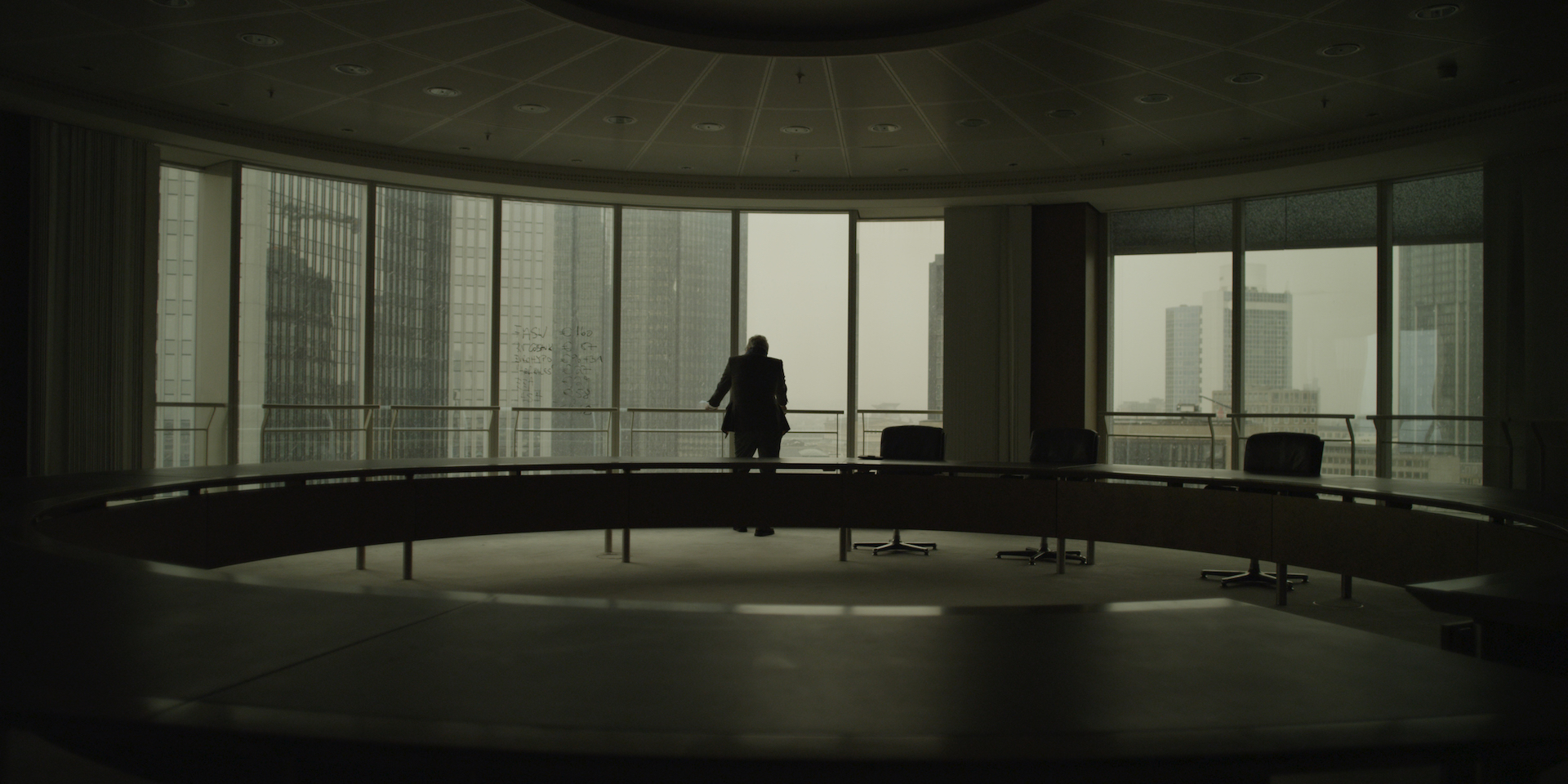 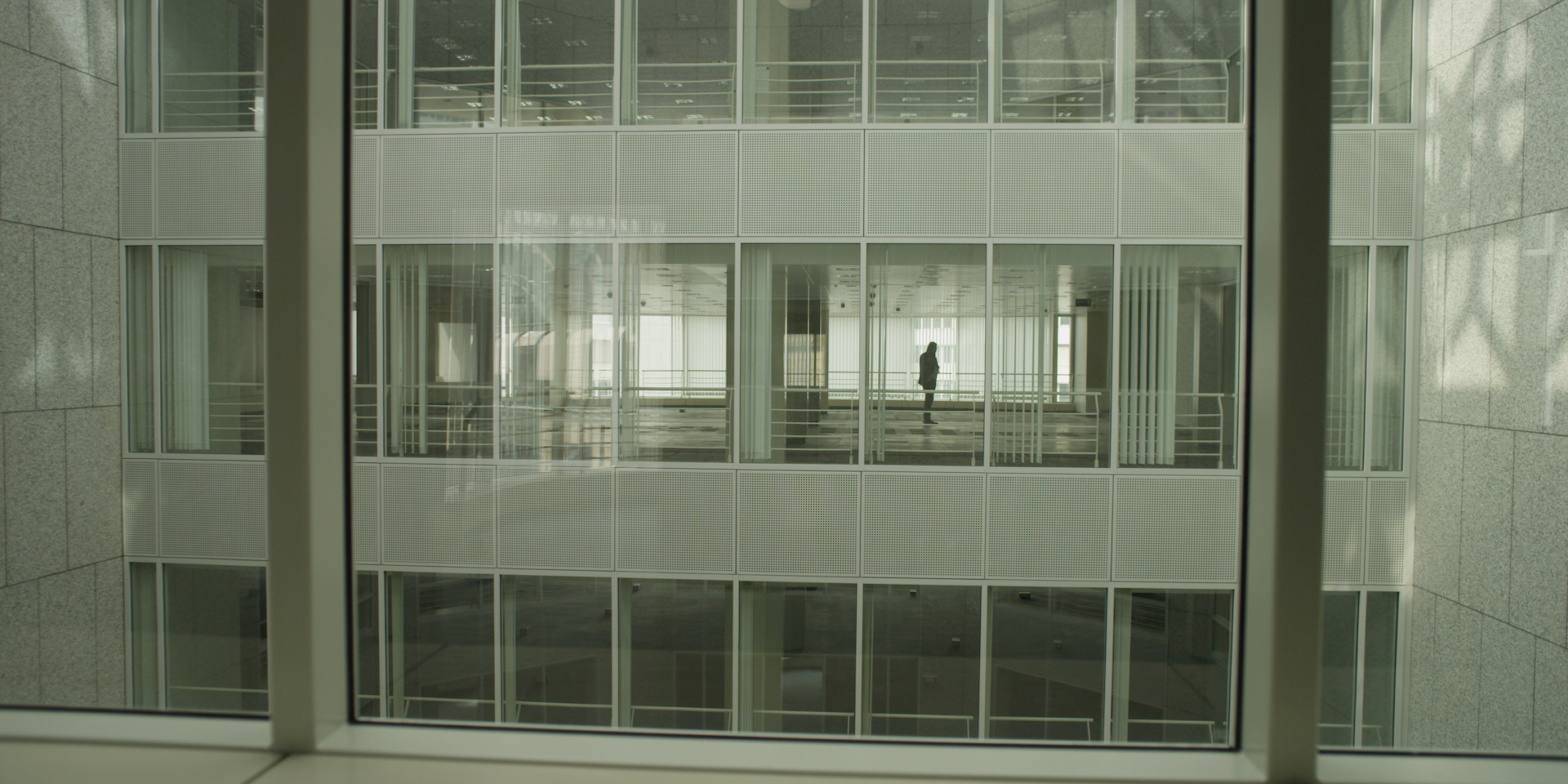 Marc Bauder was born in 1974, in Stuttgart, Germany. He initially studied business administration in Cologne, St. Gallen and New York City, and later at the Academy for Film and Television in Potsdam-Babelsberg. In 1999, he founded his own production company and made documentaries such as GROW OR GO and EVERYONE KEEPS QUIET ABOUT SOMETHING ELSE (Berlinale 2006). His award-winning feature film debut DAS SYSTEM followed in 2011. His documentary film MASTER OF THE UNIVERSE won the European Film Prize and the German Documentary Award, among others. Together with his brother, he co-developed the LICHTGRENZE to celebrate the 25th anniversary of the fall of the Berlin Wall in 2014. His feature film DEAD MAN WORKING won the Grimme Award in 2017. 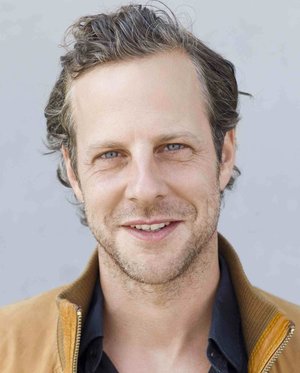 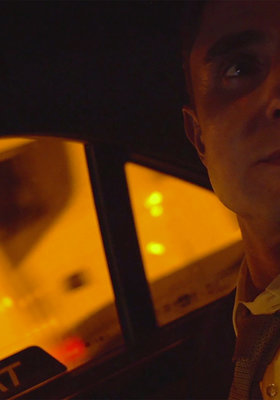