"Buy land, they're not making it anymore." - Mark Twain

The world’s farmland is at risk. Demand for land has soared as investors look for places to grow food for export, grow crops for biofuels or simply buy up land for profit. The film gives an inside look into the world of investors in the international agro-business and how the politics of the European Union is involved. Land grabbing doesn't only happen in Asia and Africa, but also in Europe's breadbasket Romania. LAND GRABBING takes a closer look into Europe and also challenges investors and their practices.

”LAND GRABBING, a powerful documentary by Kurt Langbein, examines what happens when governments and organizations decide to take land from private citizens to use for power and profit.” - Video Librarian 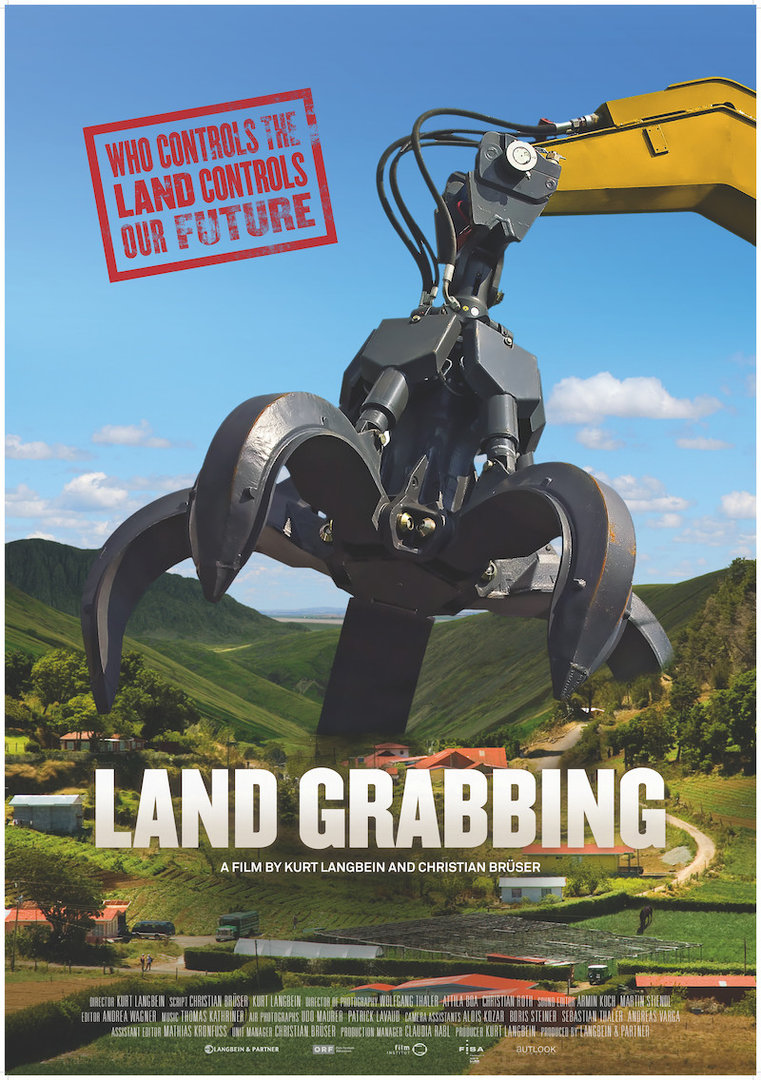 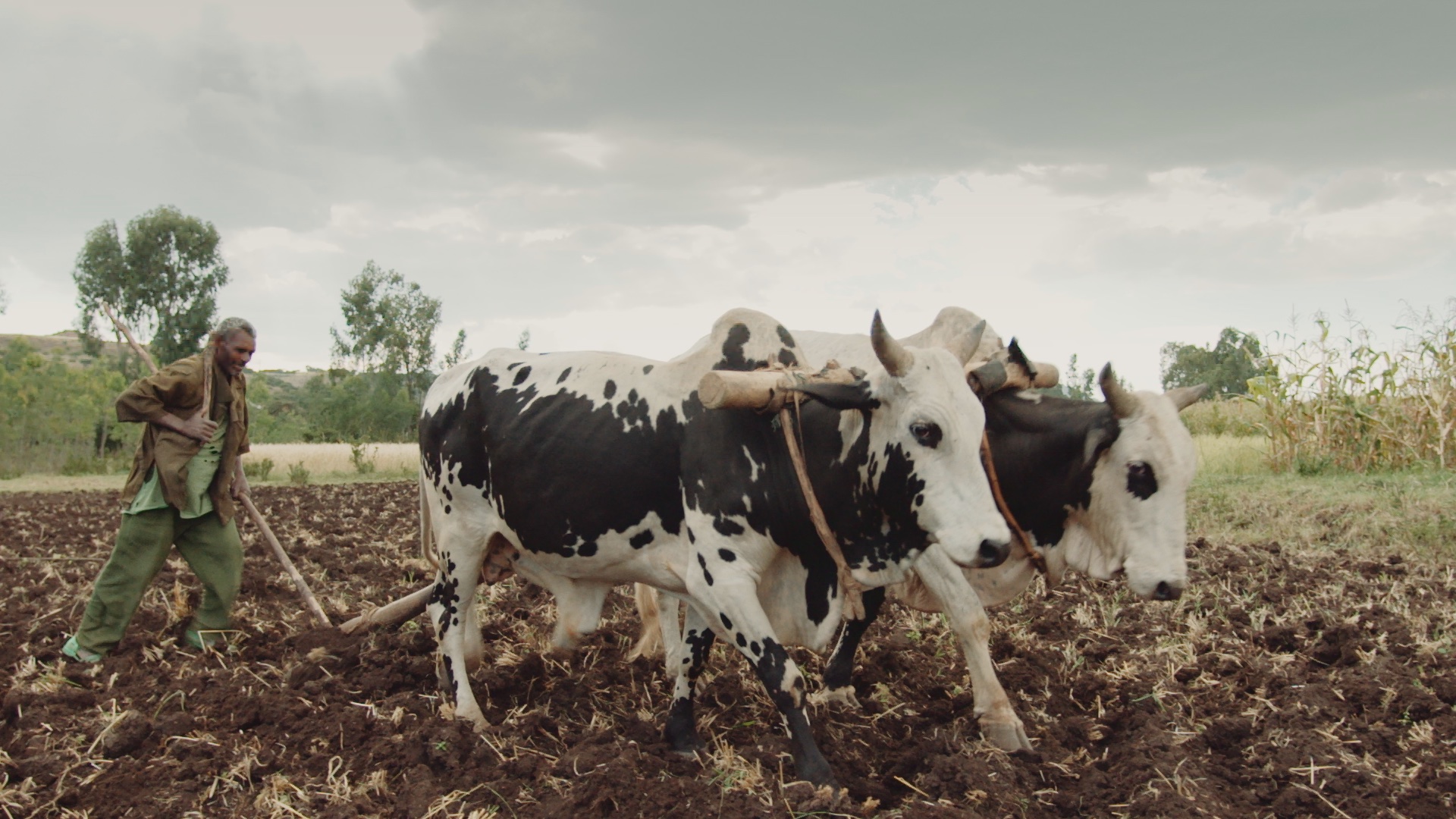 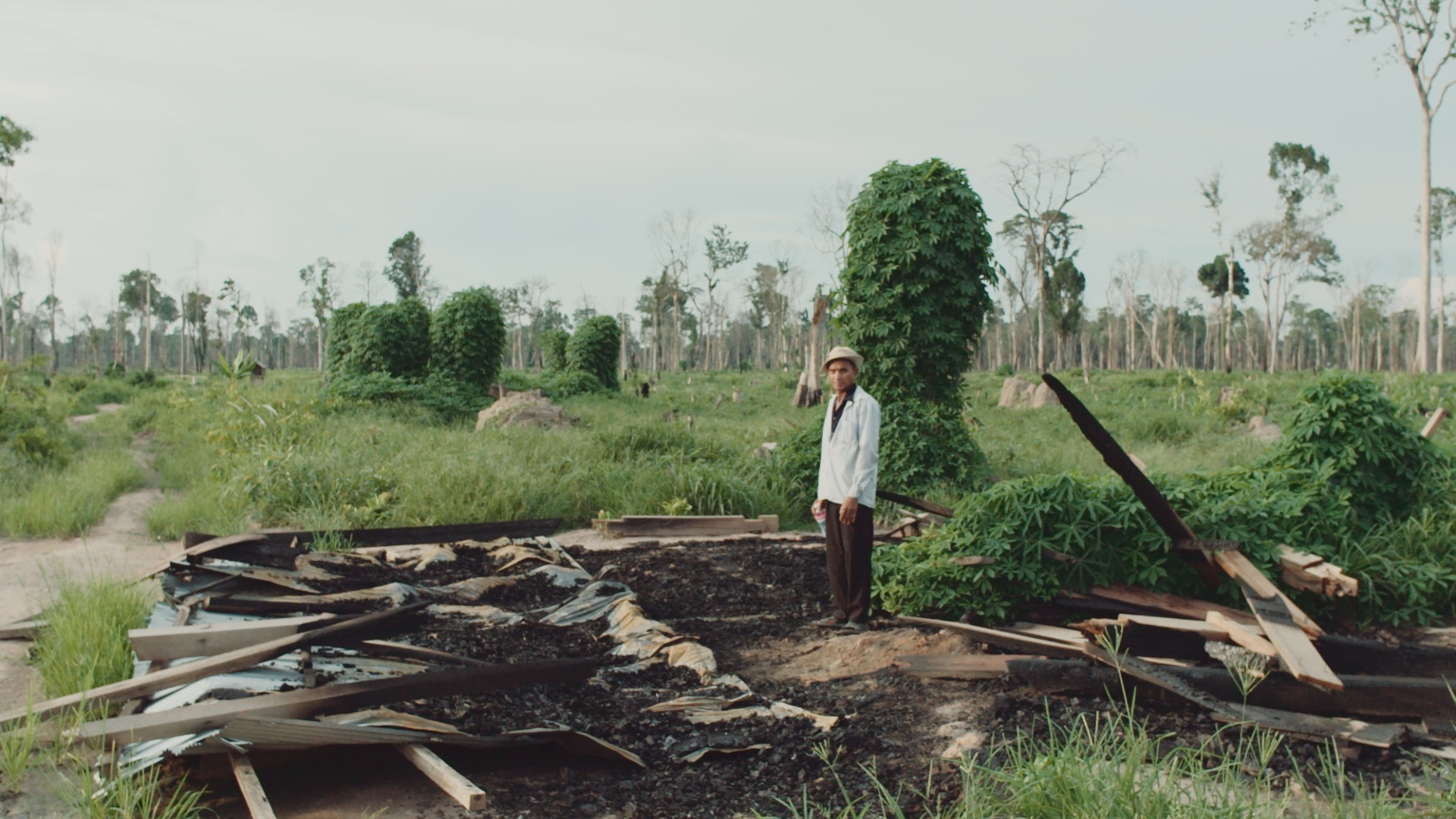 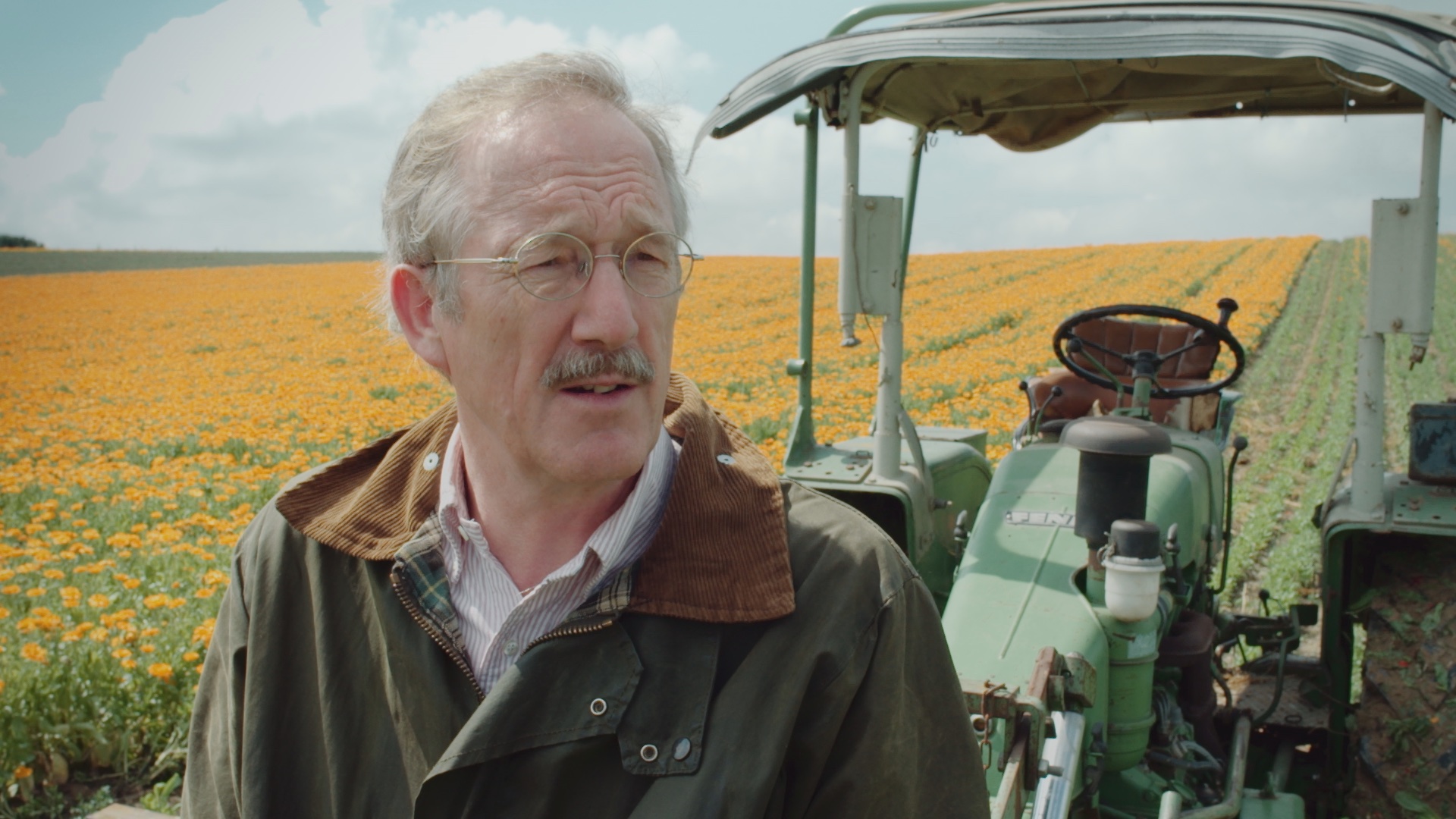 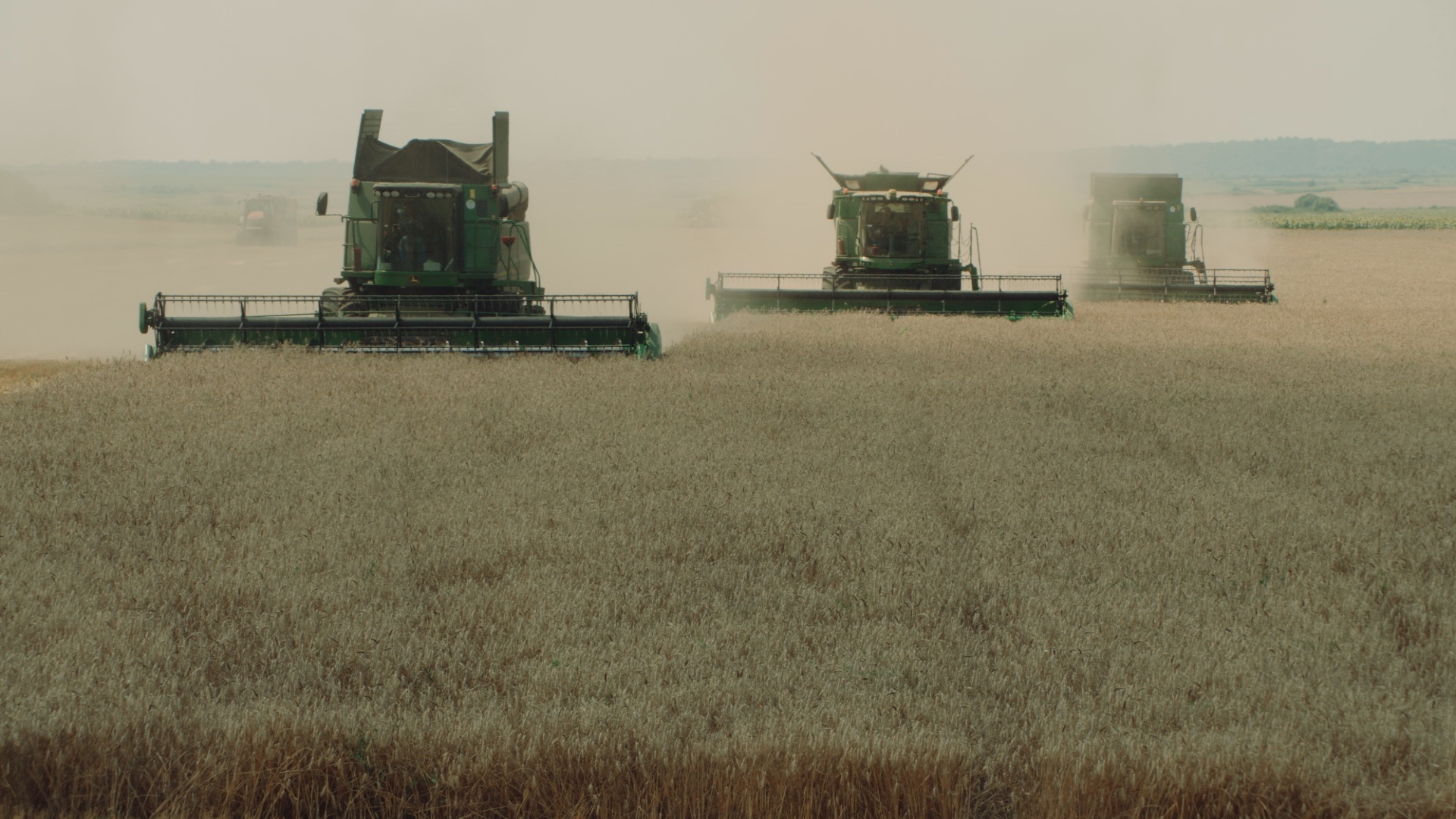 Kurt Langbein, born in 1953, holds a degree in sociology from Vienna University. 1979 – 1989 documentary filmmaker and feature-journalist with ORF (Austrian Broadcasting Corporation), 1989 – 1992 Austrian news editor with the news-magazine profil, since 1992 at Langebein & Partner Media as CEO and producer and director of several documentaries and TV-reports. Writer of several non-fiction books (e.g. Bitter Pills 1983, Guidebook to Healthfulness1986, Prolonging Life – At What Cost 1994, 1996, The Medicine Syndicate 2003, Medicine: Classified Information 2009, Pushing Down Daisies – Life After Cancer 2012). 2011 he was awarded the Leopold Ungar-Prize for his TV documentary THE SENSE OF ENDOWING. 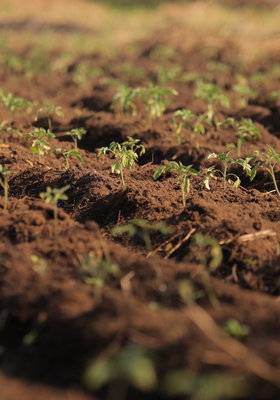