The mines of Johannesburg, or Jozi, have produced a third of all the gold mined in human history. Now the mines are falling apart and the city is confronted by an environmental nightmare: tons of radioactive waste polluting the air and turning water into poisonous Acid Mine Drainage. In true Erin Brockovich style, Mariette is on a mission to uncover the truth about Jozi’s mine waste and force the gold industry to take responsibility.

“JOZI GOLD is a blueprint for the environmental battles still to be waged. For anyone concerned about the future of the climate struggle, this is an important film.” - Indiependent 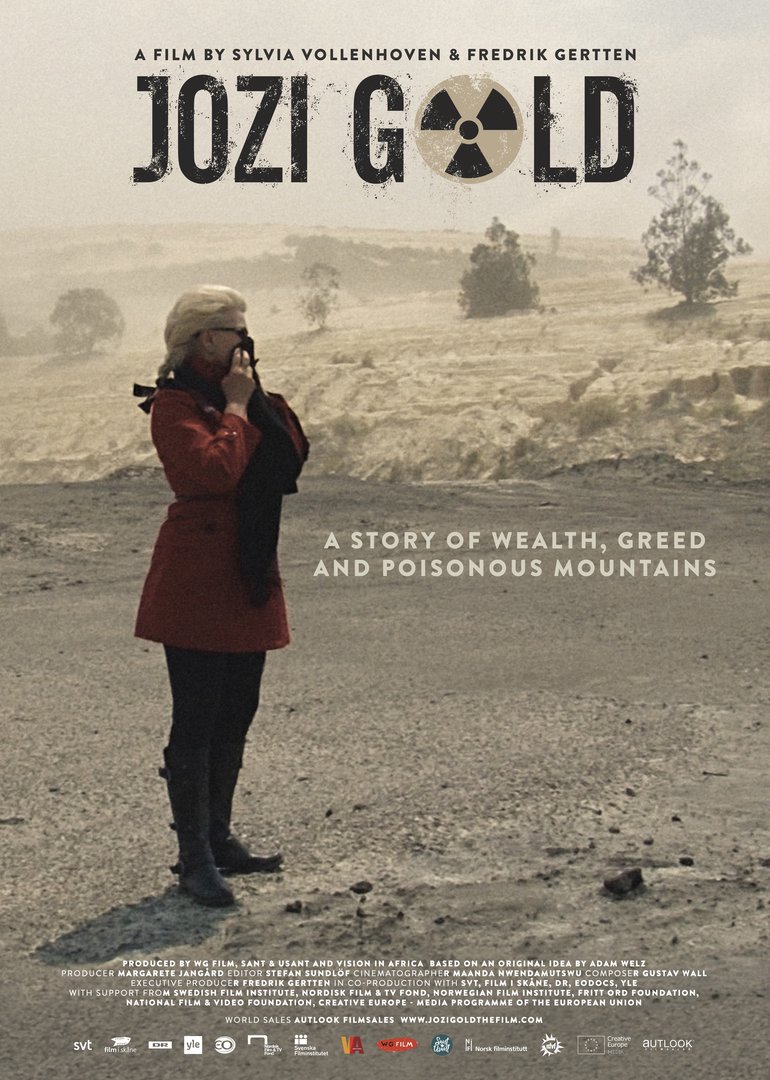 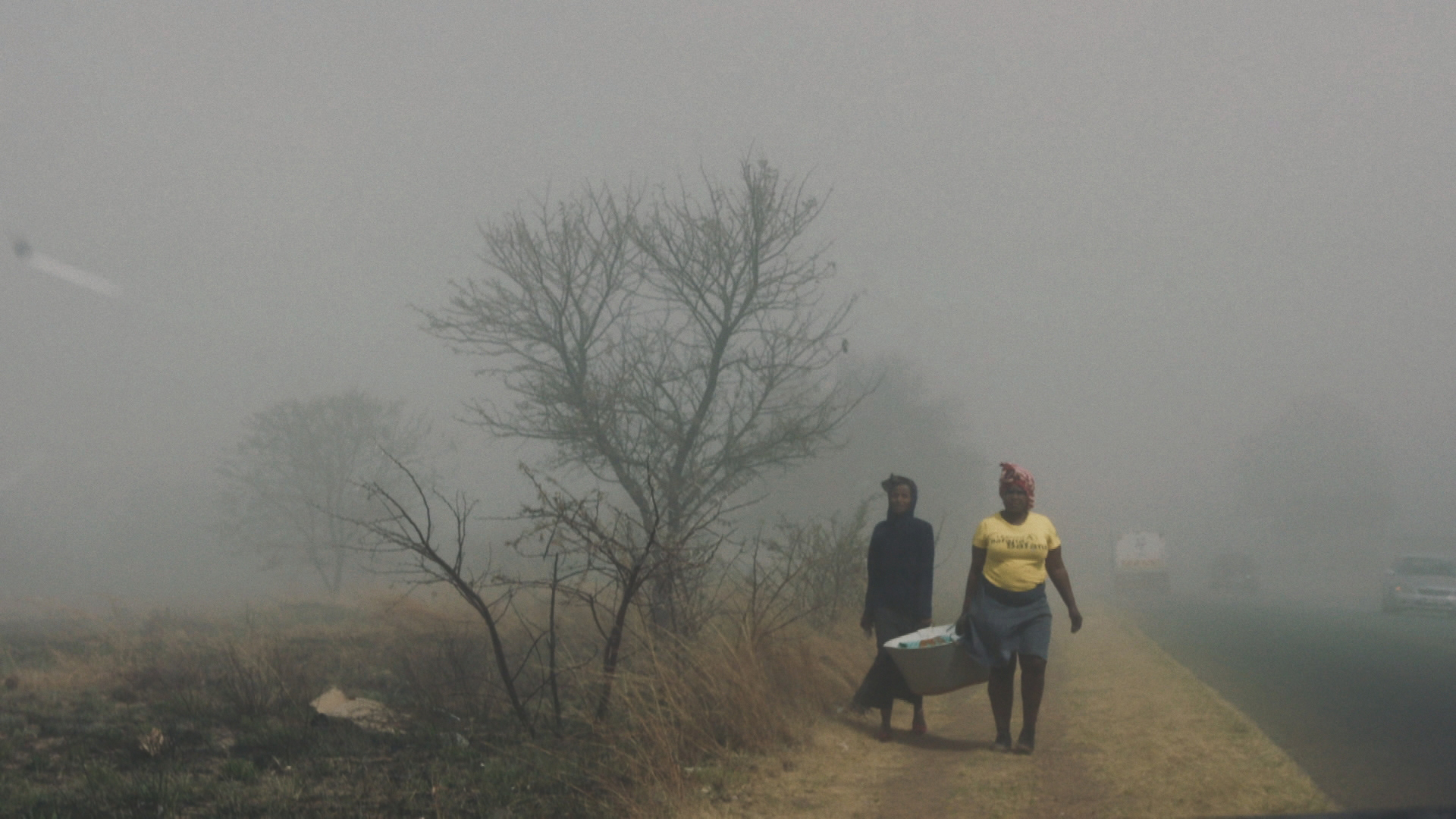 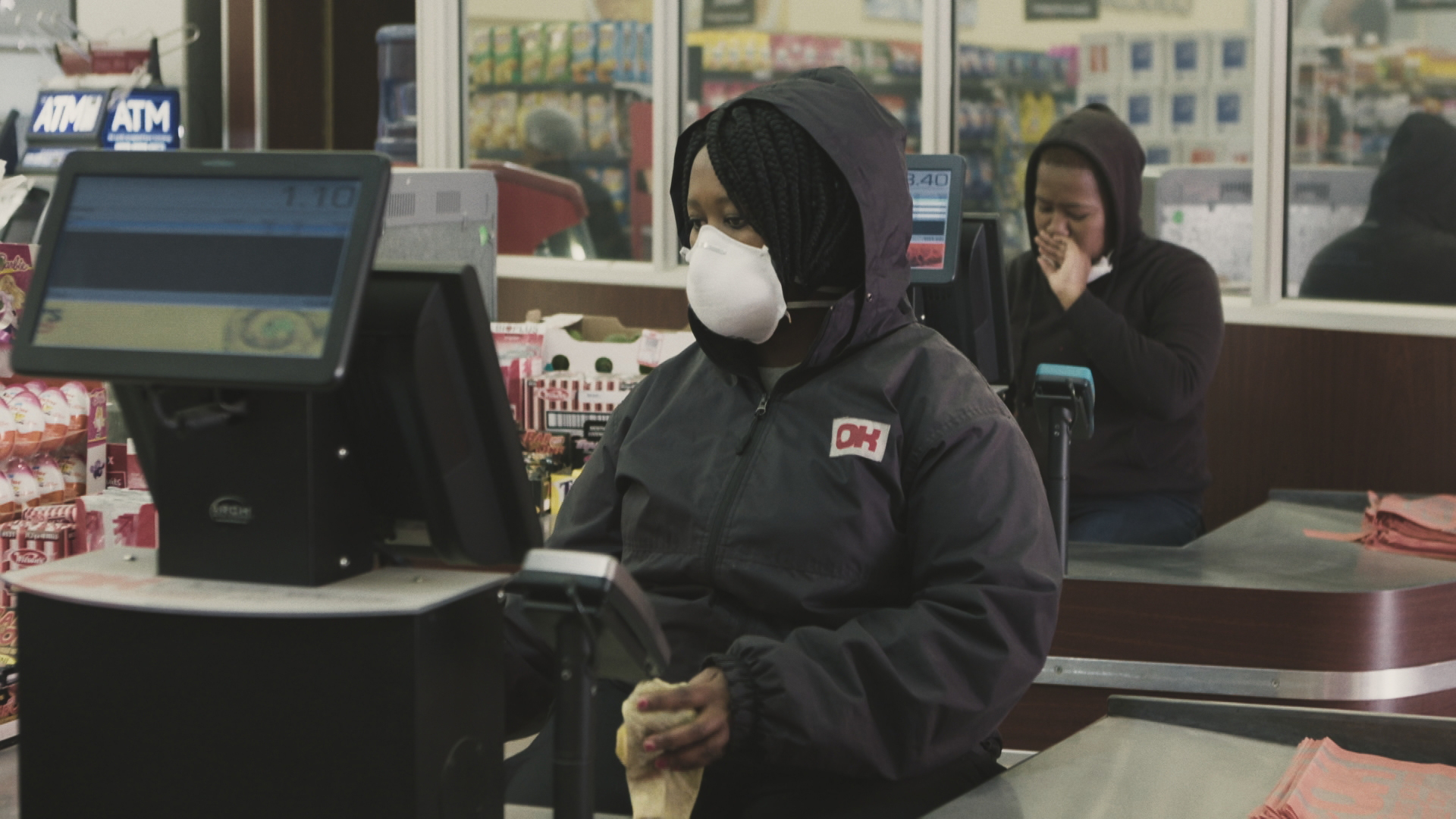 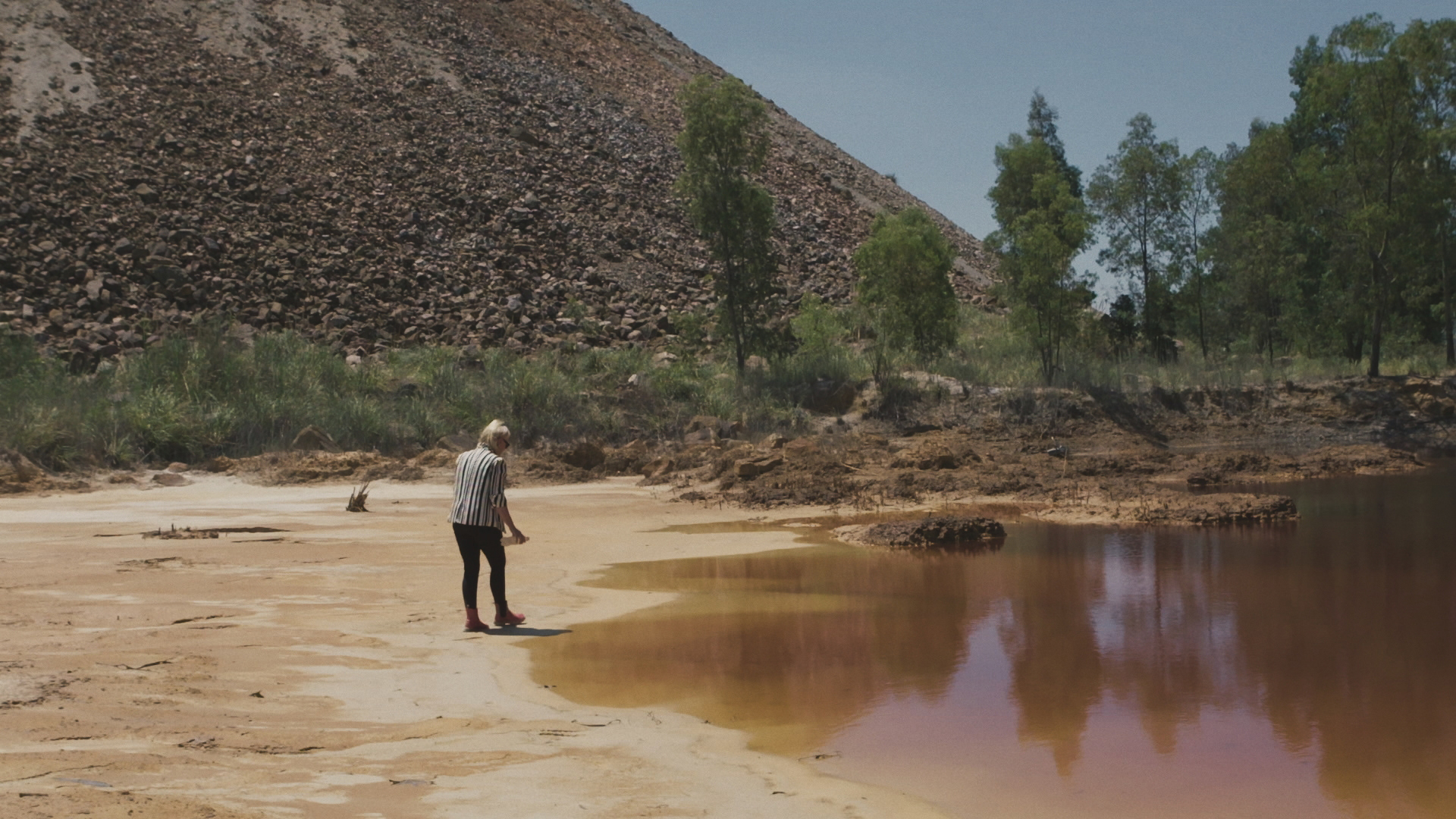 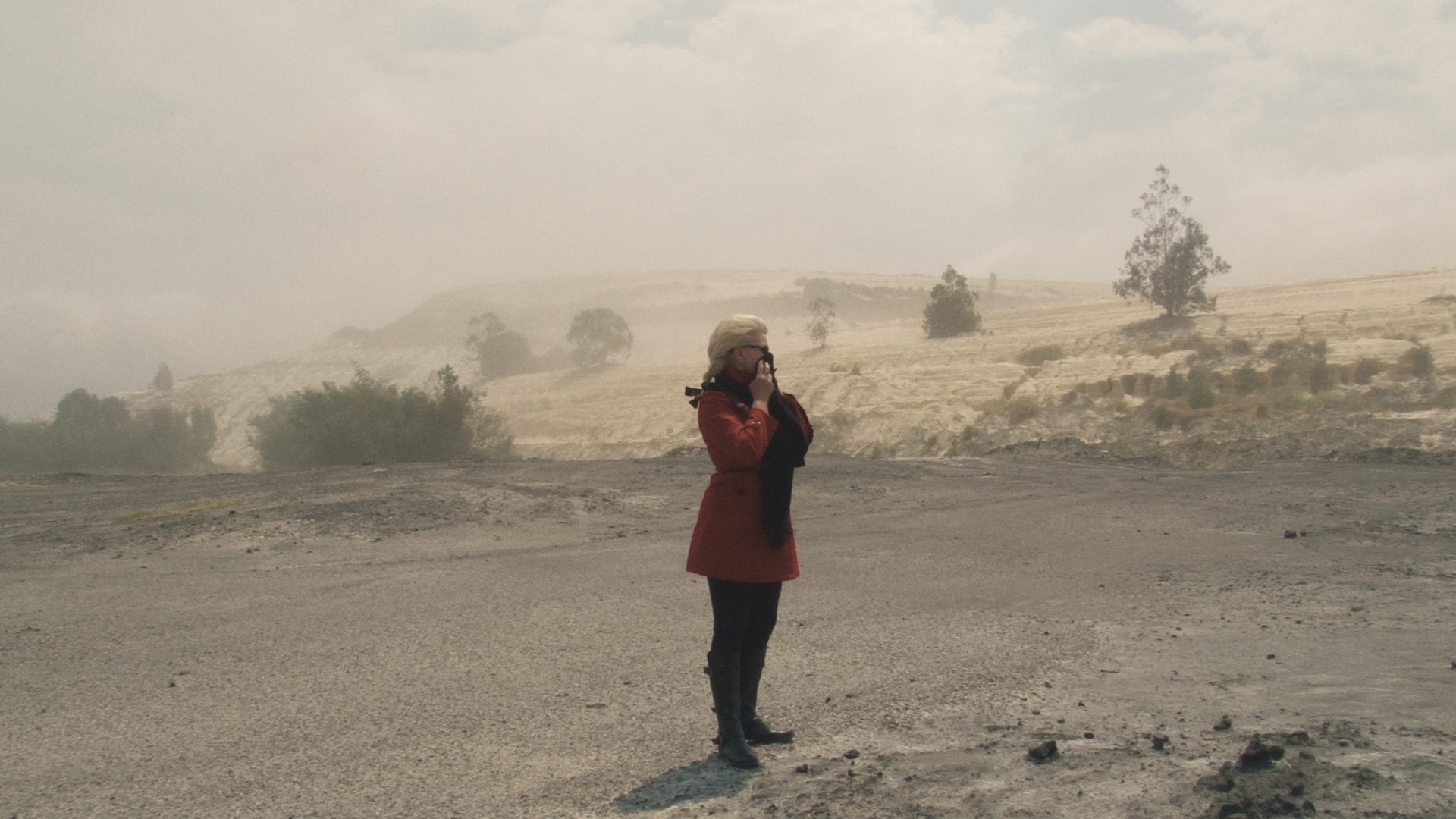 Writer, award-winning journalist and filmmaker, Sylvia is a Winner of the 2016 Mbokodo Award for Literature. Her film in development THE KEEPER OF THE KUMM, an Ancestral historical story was showcased as part of the National Film & Video Foundation (NFVF) slate at the Cannes Film Festival. She was short-listed for the City Press Tafelberg 2012 inaugural non-fiction book award and was the South Africa Producer for the BBC 2-part mini series MANDELA THE LIVING LEGEND. In addition to her career as an award-winning author and journalist, she has a long track-record of producing cutting edge documentaries for South African Broadcasting Corporation.

Award-winning Swedish director and journalist. His latest works BECOMING ZLATAN (2016), BIKES VS CARS (2015), BIG BOYS GONE BANANAS!* (2012) and BANANAS!* (2009) have met audiences in over 100 countries and screened at leading festivals. In 1994, Fredrik founded the pro-duction company WG Film. He previously worked as a foreign correspondent and columnist for radio, TV and press in Africa, Latin America, Asia and around Europe. Today he combines filmmaking with a role as a creative producer at WG Film – one of Sweden’s most prominent documentary production companies, famous for local stories with a global understanding and impact. In October 2017 Fredrik was named Honorary Doctor at Malmö University’s Faculty of Culture and Society for his work as a documentary filmmaker. 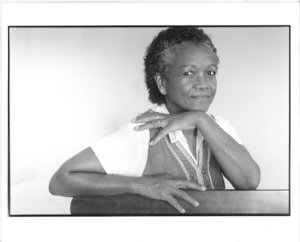 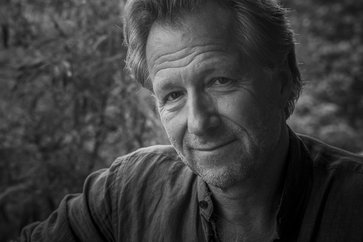 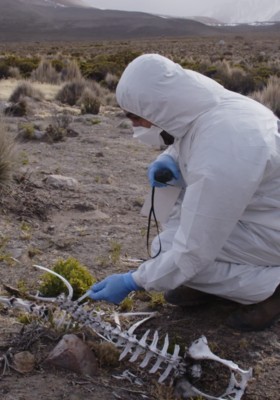