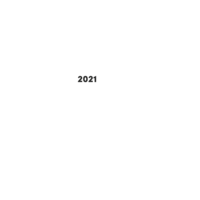 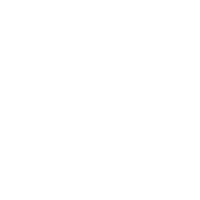 A Norwegian family preoccupied by the global climate crisis decides to be the change they want to see in the world and move to an eco village in Denmark. But what are their new shared values, and can they all agree on them?

“a journey through the contradictions, paradoxes and problems that are part and parcel of cohabiting, of family life and of contemporary society” - Cineuropa 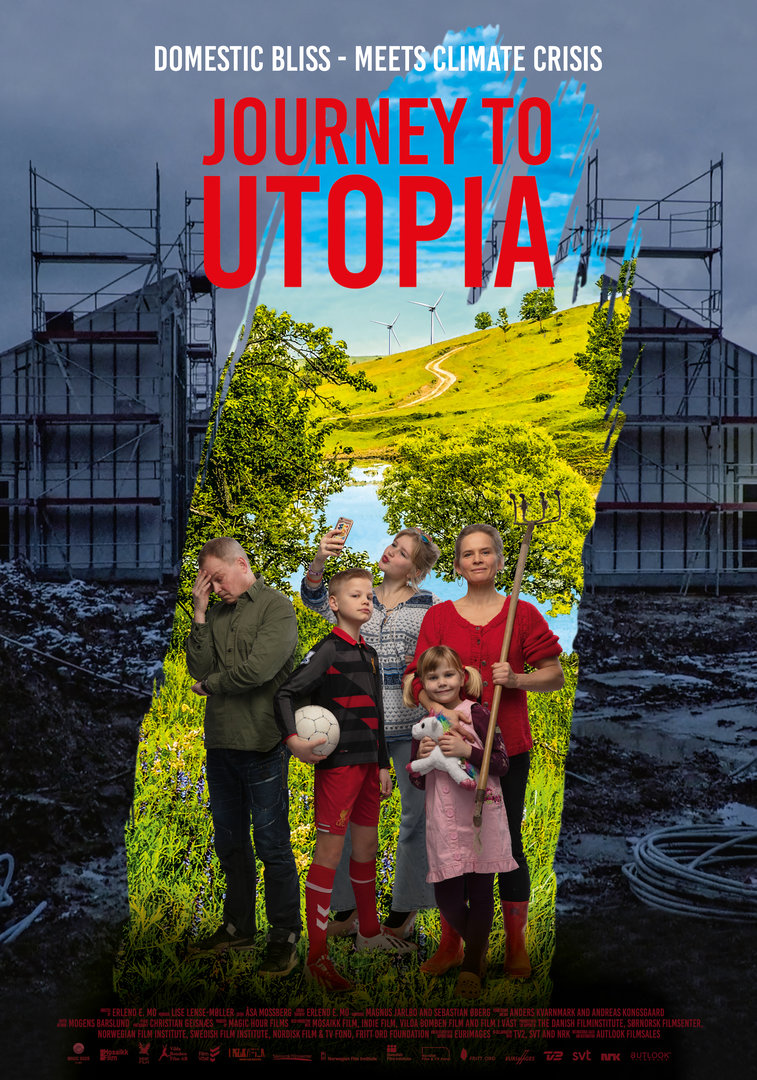 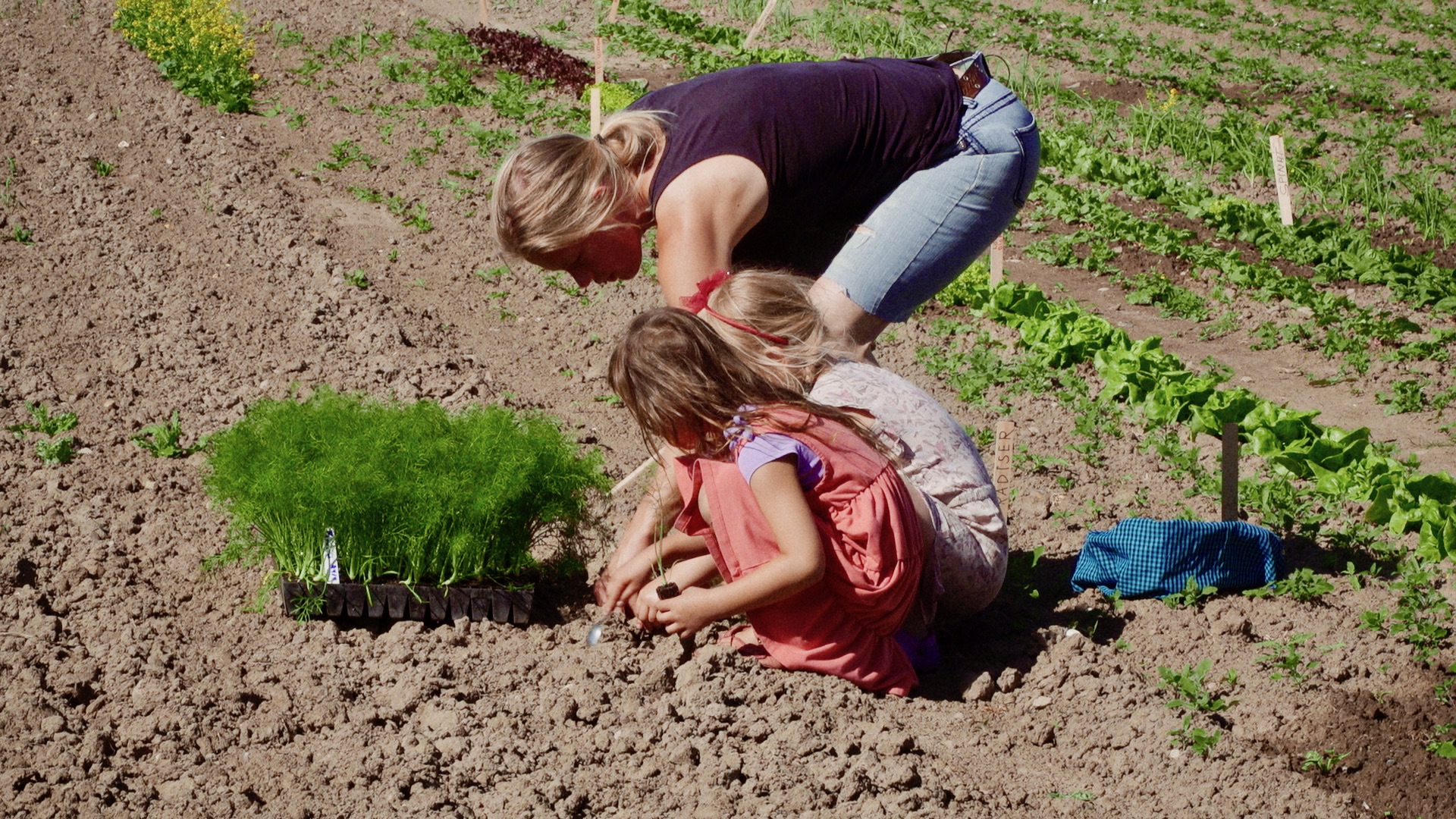 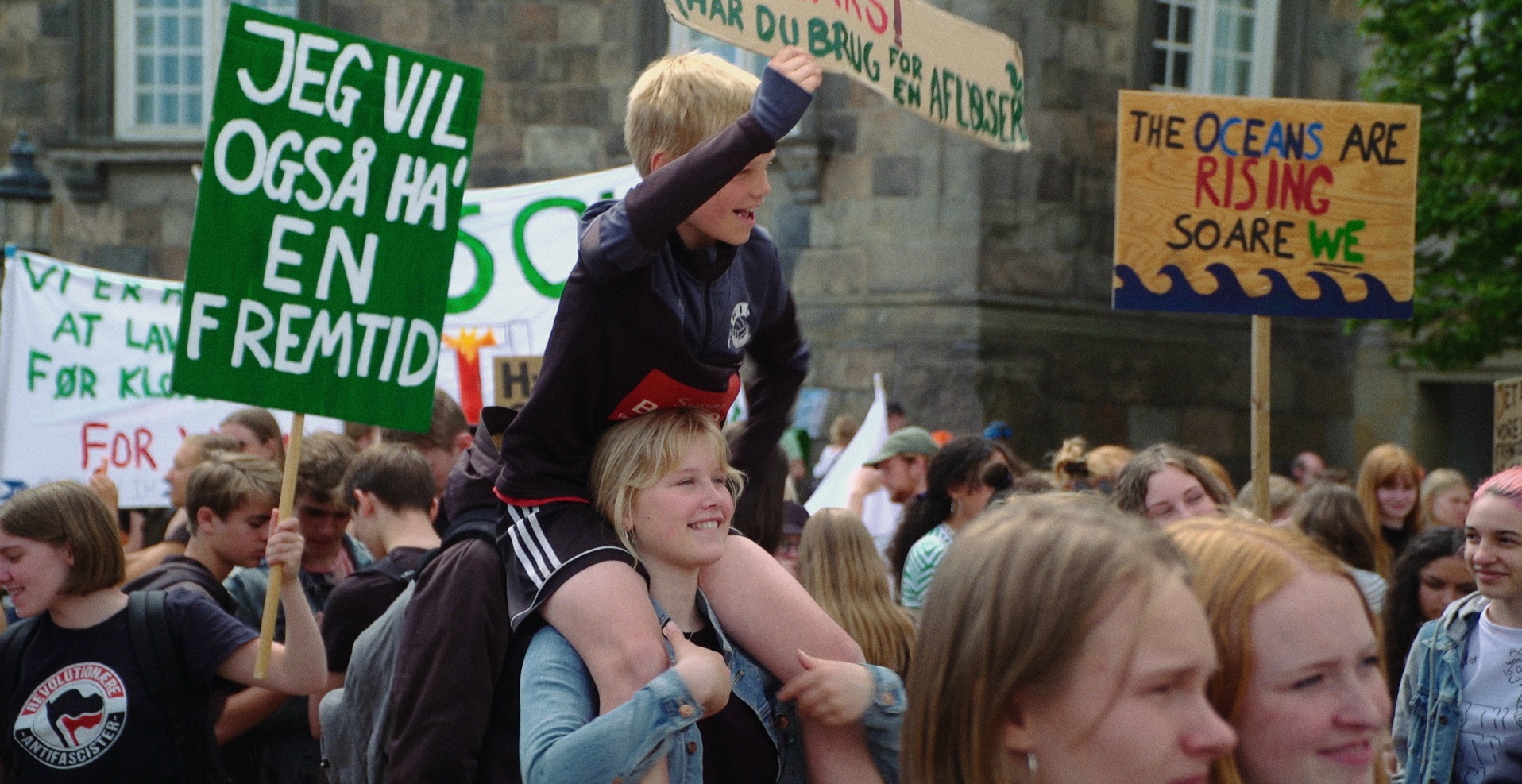 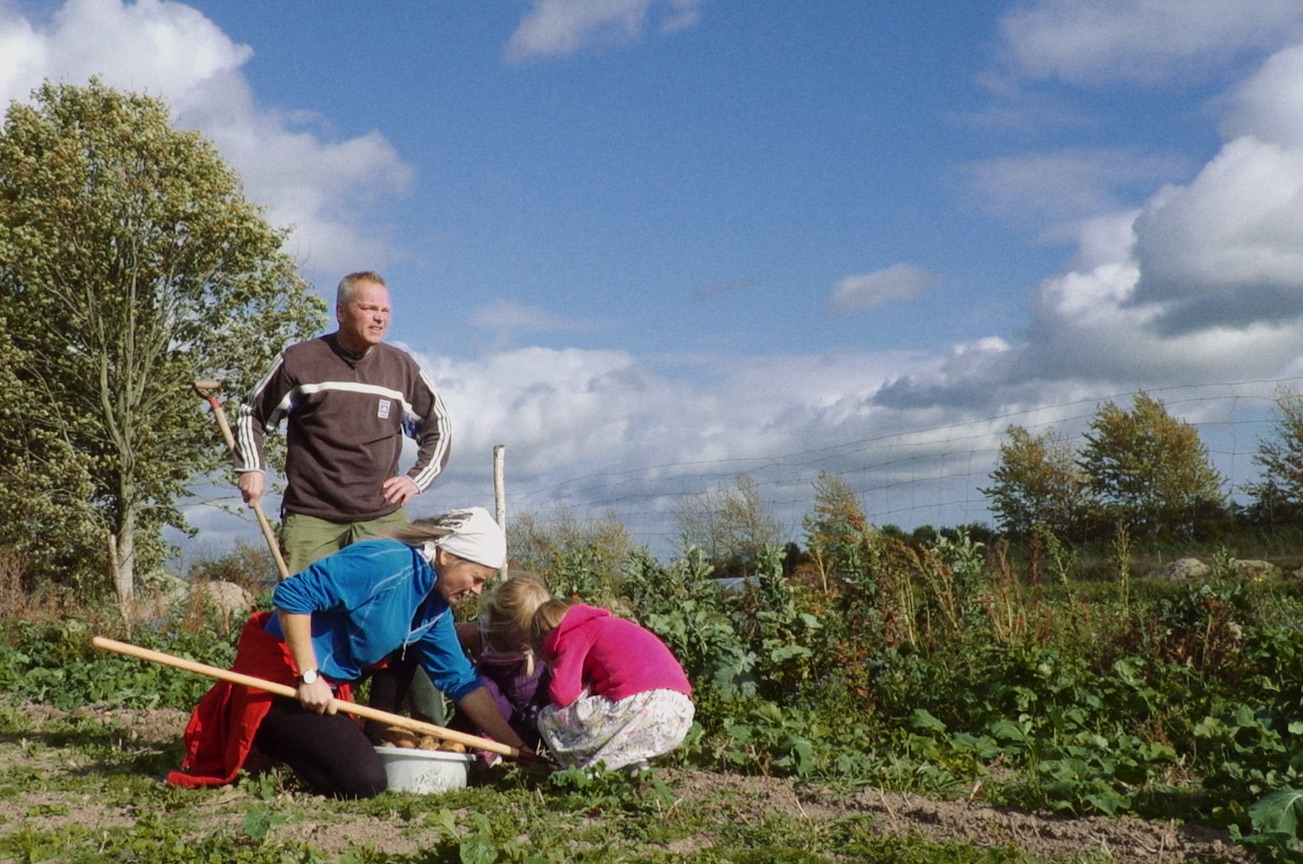 “a journey through the contradictions, paradoxes and problems that are part and parcel of cohabiting, of family life and of contemporary society” - Cineuropa

Wrote and directed the fictional documentary FORBIDDEN LOVE (1998), awarded the Terje Vigen prize at the Norwegian Short Film Festival, nominated for the Dutch Prix Iris and participant at several other international festivals. WELCOME TO DENMARK (2003) was awarded Best Documentary at Odense, and was the only Nordic film represented at the EuropaCinema 2003 in Viareggio. CAN YOU DIE IN HEAVEN (2005) was awarded the Youth Jury's Best Documentary at Odense Film Festival, Best Children's Doc at Pärnu, Estonia, and won a GuldDok for Best Documentary at CPH:DOX. MY EYES (2006) won the IDFA Silver Cub Award, a GuldDok for Best Sound at CPH:DOX, Best Short Film at Sao Paolo and the Cinematic Vision Short Award at the SilverDocs AFI (Discovery Documentary Festival).

PARADIS (2008) is a feature-length documentary co-directed with Sami Saif and Jens Loftager. The film premiered at Odense Film Festival. FOUR LETTERS APART - CHILDREN IN THE AGE OF ADHD (2013) was selected for CPH:DOX, Göteborg Film Festival and Hot Docs in Canada. JOURNEY TO UTOPIA (2020) was nominated for The NORDIC:DOX and Danish:Dox awards at CPH:DOX 2020 and The Bodil award in 2021.